Rethinking architectural renderings
Aesthetics/Anesthetics, an exhibit at New York’s Storefront for Art and Architecture, pushes through the tropes of architectural drawings to find fertile new ground. 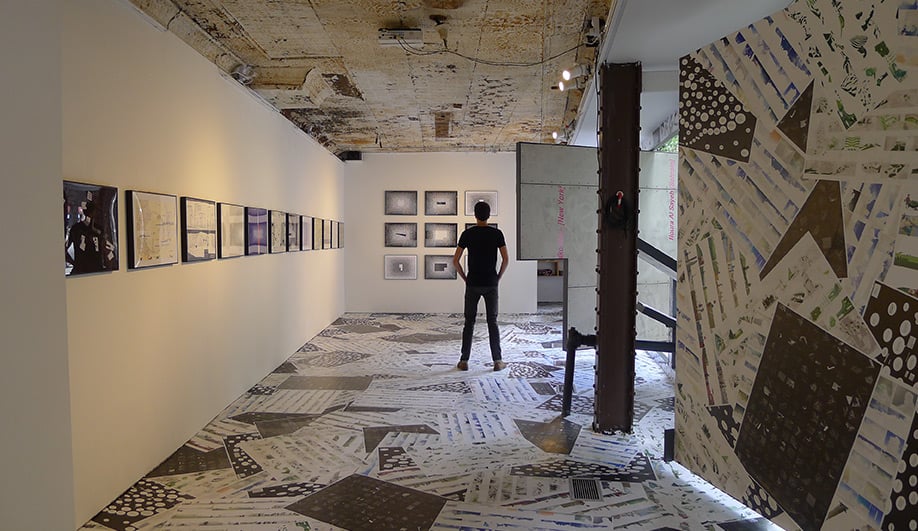 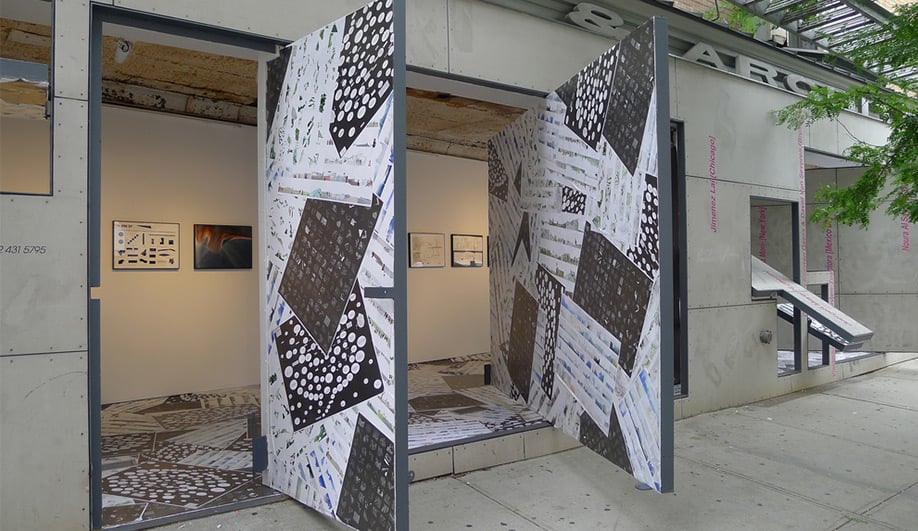 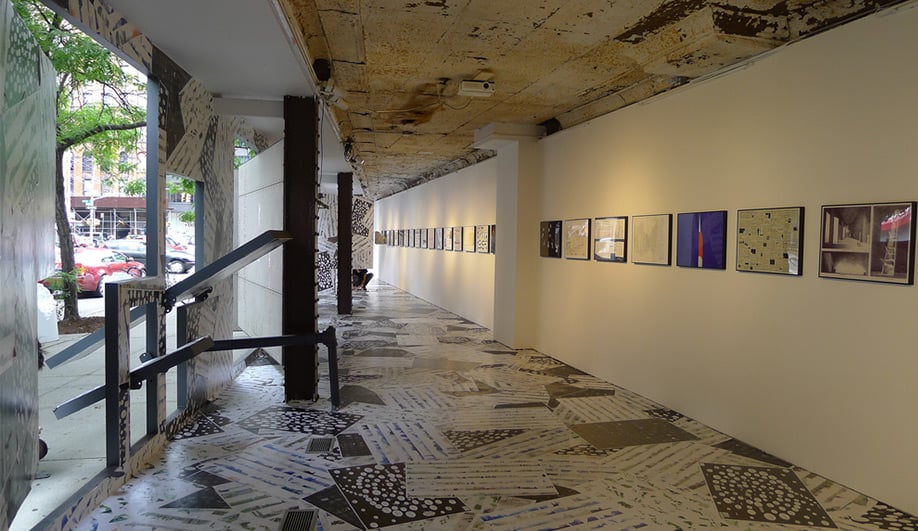 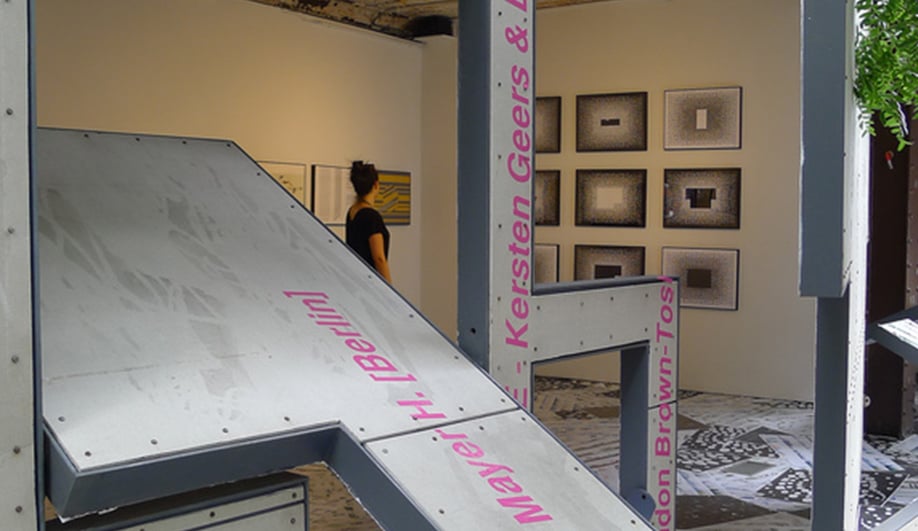 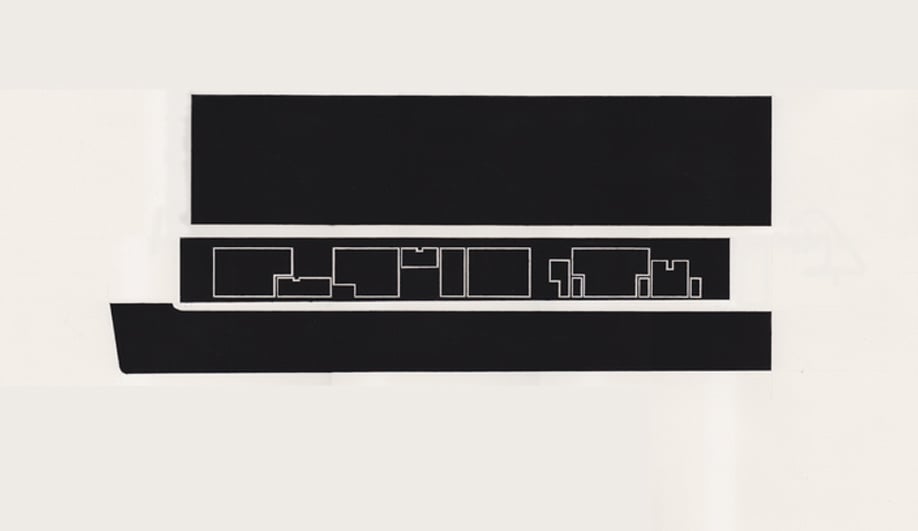 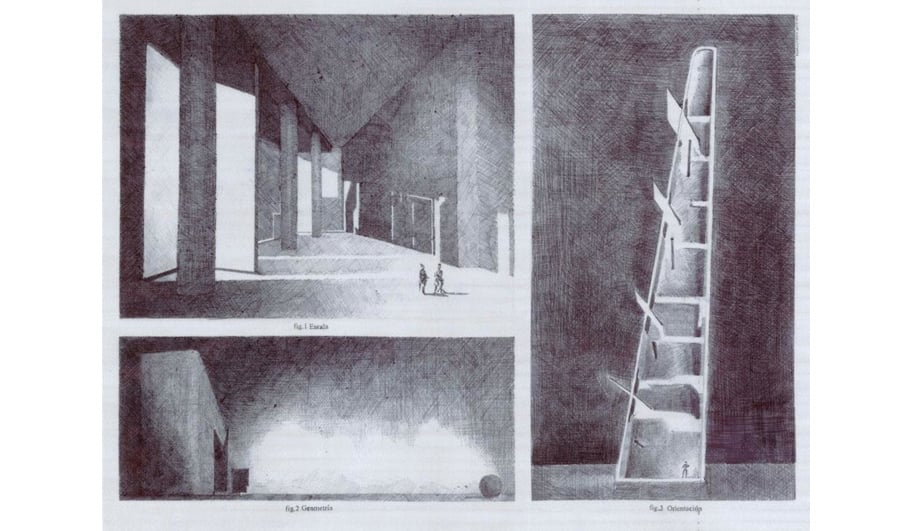 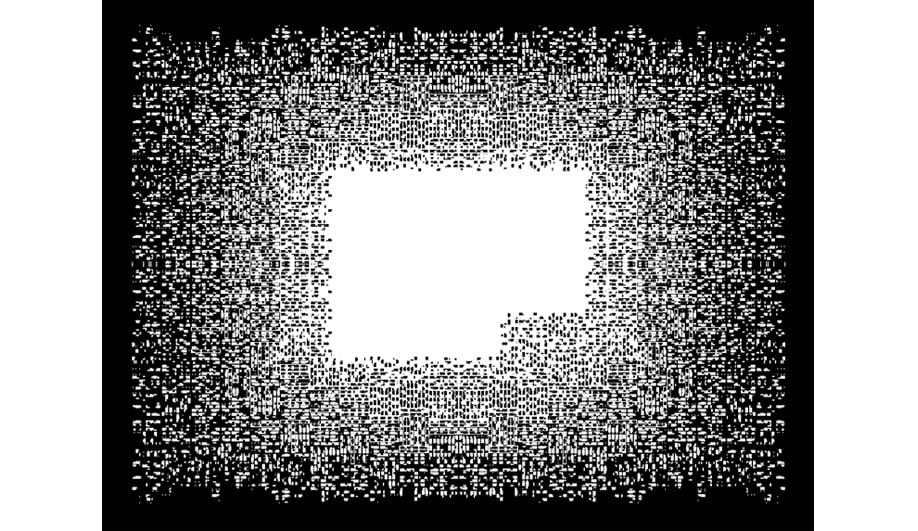 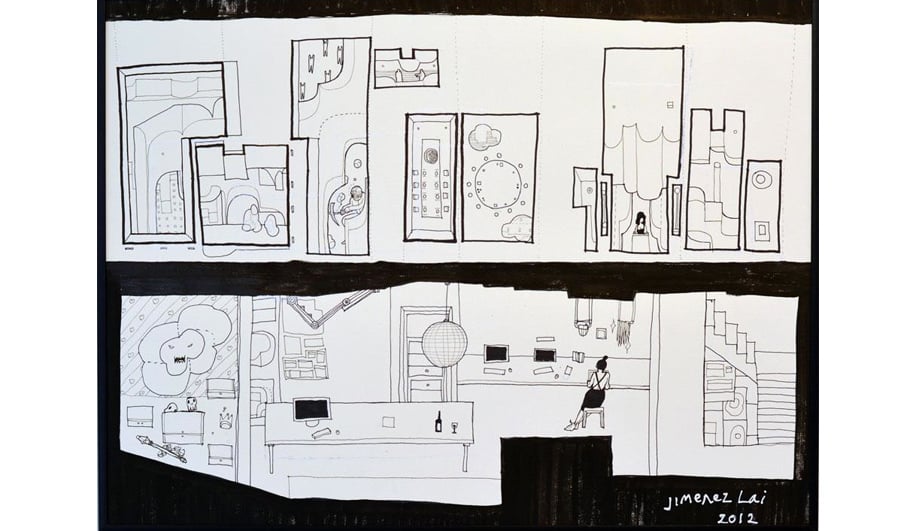 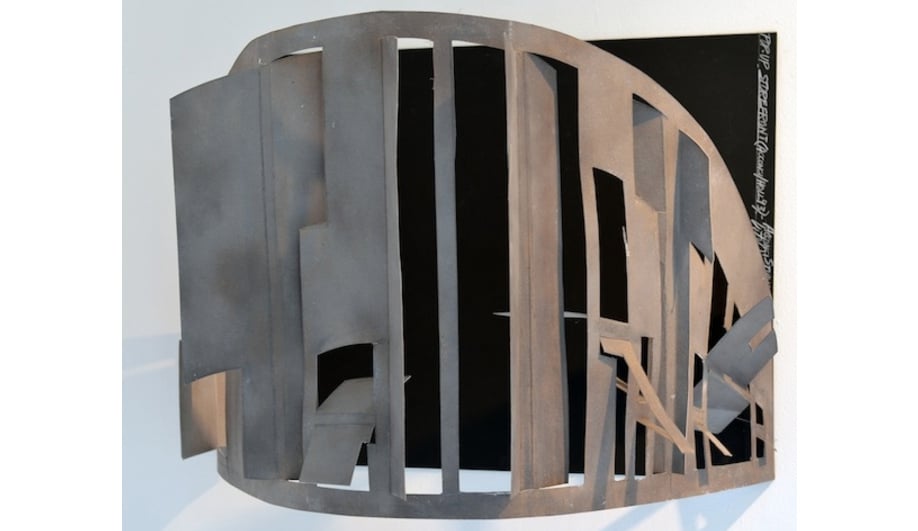 In architectural concept drawings, renderings, and illustrations certain images reappear time and again. Among them are glass towers glittering in the setting sun, a flock of migrating birds that fan out across the sepia-toned sky and children with balloons and kites frolicking in a lush, green meadow.

These images are meant to evoke specific responses; birds suggest movement, children bring life into an environment, and greenery creates “magic ecological spaces.” But as these symbols develop into universally understood shorthand, they also become cliché and constrain architectural creativity instead of liberating it.

For Aesthetics/Anesthetics, Storefront has papered the pivoting panels of its iconic façade with images of birds, axonometric projections, children, and green foliage, all pulled from architectural drawings produced in the last 10 years. And yet, for the exhibit within, the gallery has commissioned 30 architects to create drawings that subvert these tropes.

The participants are emerging and established architects from around the world, and include Noura Al-Sayeh, who heads Architectural Affairs at the Ministry of Culture for the Kingdom of Bahrain; Alisa Andrasek, founder of Biothing; Jimenez Lai, leader of Chicago’s Bureau Spectacular; and architectural iconoclast Jürgen Mayer H.

Some of the displayed sketches – like Vito Acconci’s sculptural chipboard rendering, and the chrome volume by June 14 Meyer-Grohbrügge&Chermayeff – explore new dimensions quite literally. Meanwhile, Leong Leong chose to focus on details, abstracting each of Storefront’s eccentric openings as fields of stippled light. Productora’s ink-on-vellum drawings alter proportion and perspective to evoke misshapen spaces with a Renaissance atmosphere.

Altogether, the 30 commissioned drawings seek to unlock the discourse between architect and viewer, and render it less predictable.

Aesthetics/Anesthetics: On Birds, Axonometries, Children, Green, Comics and 30 Storefronts will be on view until July 28 at 97 Kenmare St. in New York.

SHARE
Twitter, Facebook, LinkedIn, Pinterest, Email
TAGS
Exhibition, Graphics,
AZURE is an independent magazine working to bring you the best in design, architecture and interiors. We rely on advertising revenue to support the creative content on our site. Please consider whitelisting our site in your settings, or pausing your adblocker while stopping by.