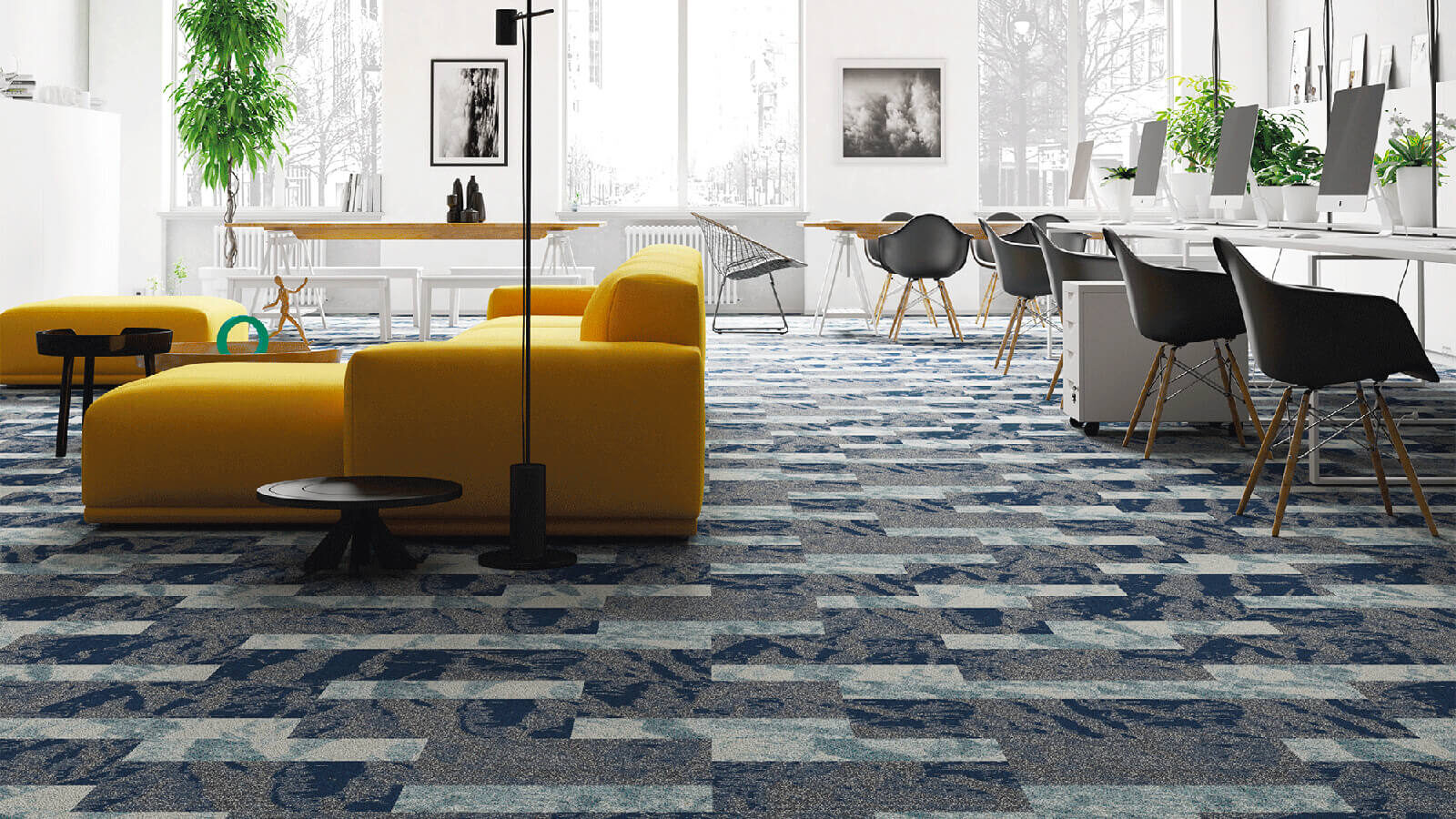 Reuse Revolution: How a Circular Economy Can Fight Climate Change

From the enormous quantities of marine debris that pollute the world’s oceans to the devastation of plant and animal life around the world, resource extraction — and the waste created by it — is a prime culprit in environmental degradation and climate change. According to recent research, extractive industries account for approximately half of all greenhouse emissions, as well as a staggering 80 per cent of global biodiversity loss.

The scale of it all may be difficult to fathom, but it’s a reality that’s also reflected in our daily lives. The resources we consume — and the products that we buy — all have an environmental footprint, often contributing to an extractive, disposable economy where raw materials are processed and discarded. What’s more, all that waste creates a further feedback loop of harmful emissions, with the trash rotting in landfills and burned in open fires contributing a further 5 per of global CO2 emissions. 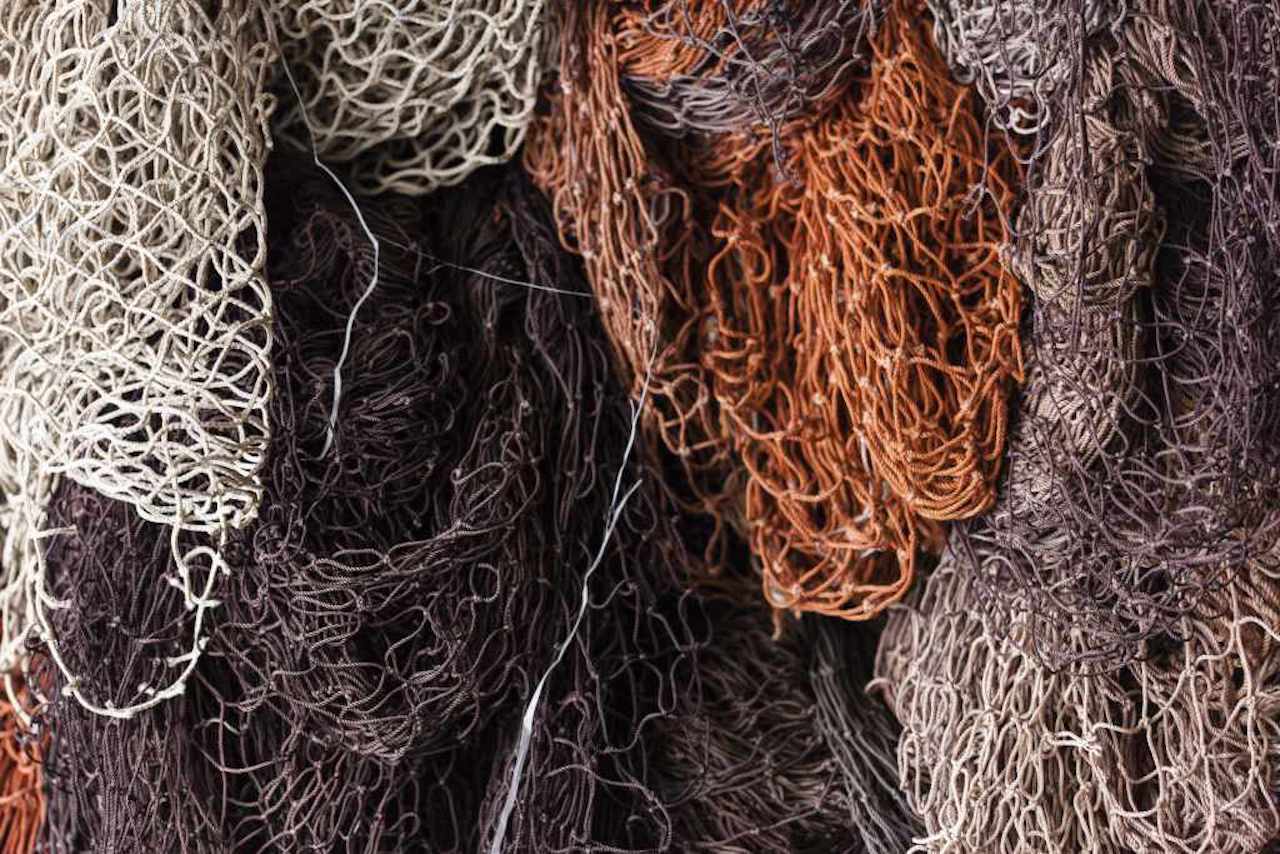 Nets from the ocean are recycled by Aquafil, together with other waste, into ECONYL regenerated nylon.

In North America, swelling active landfills reflect a constantly growing stream of waste, with over 2,000 active U.S. sites already reaching their capacities. And as population increases, so does waste. Consider plastic: By 2050, production is expected to triple, with plastic alone becoming responsible for 13 per cent of the planet’s carbon budget.

Tackling the carbon costs of extractive resources will require a dramatic transformation. According to research by the Ellen MacArthur Foundation, a complete shift away from fossil fuels by 2050 can reduce global greenhouse gas emissions by 55 per cent. As for the remaining 45 per cent? To reduce atmospheric carbon, efficient energy must be complemented by eliminating waste. In lieu of landfills, a circular economy where raw materials are continuously reused and recycled is pivotal to a sustainable future. 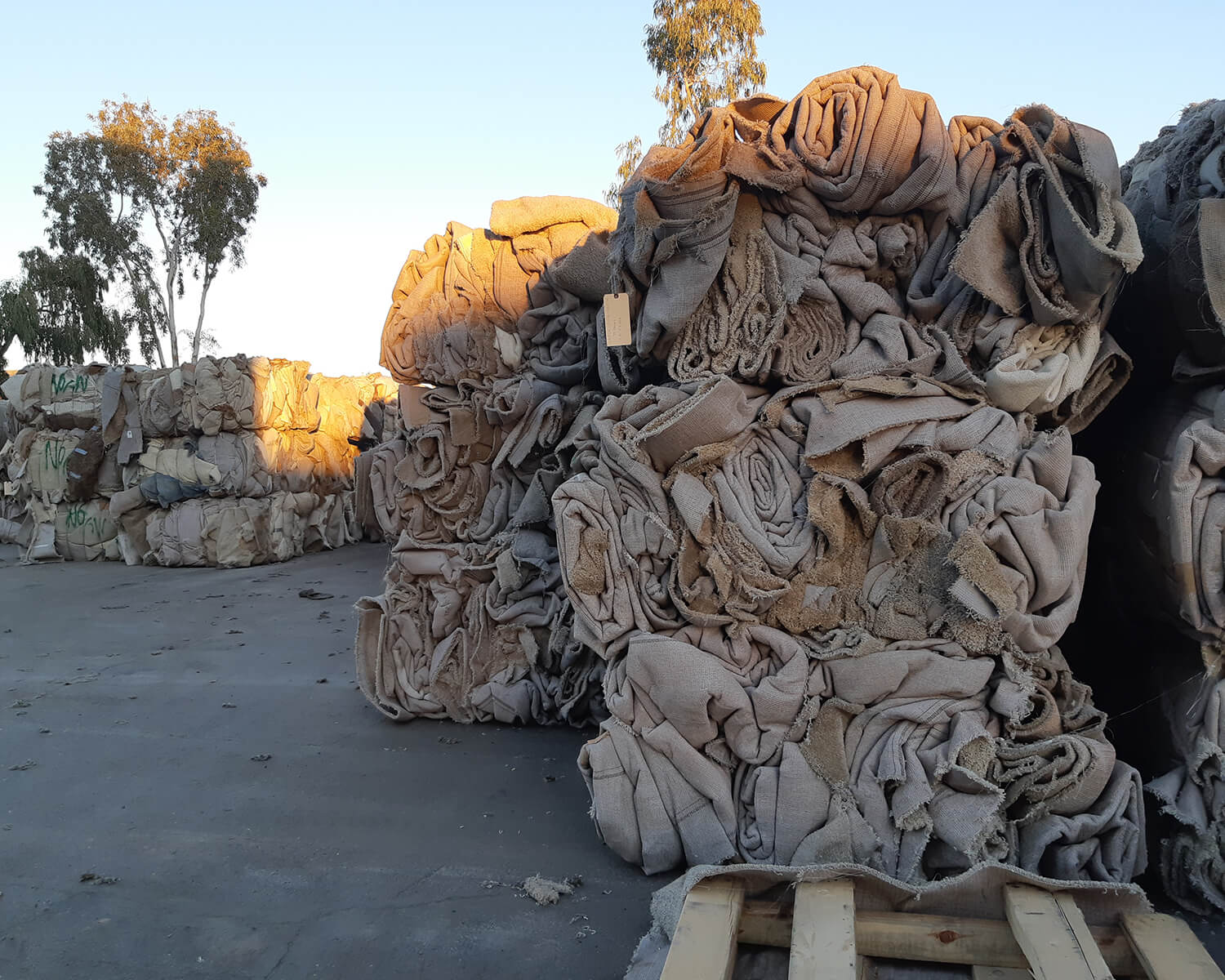 Typically consigned to the landfill, Aquafil uses old carpets are to create its new nylon yarns, reducing both energy use and waste.

Fortunately, the technology to replace fossil fuels — and the initiative to create a circular economy —  is already underway. As renewable and carbon-free energy gains a growing a foothold, forward-thinking manufacturers are harnessing discarded materials to create new products, reducing both waste and energy use in the process.

Aquafil’s innovative ECONYL regenerated nylon is a case in point. Drawing on decades of experience as an international leader in nylon manufacturing, Italy-based Aquafil is the only company in the world that produces 100 per cent regenerated nylon yarn from waste. Aquafil regenerates all kinds of waste including nylon from carpets, fabric scraps and industrial plastics to fishing nets from aquaculture and oceans. For example, when it comes to old carpets Aquafil harnesses an advanced friction-based water process to disassemble discarded textile flooring and then the nylon components are sent to Slovenia where they are reborn as new ECONYL regenerated nylon yarns. 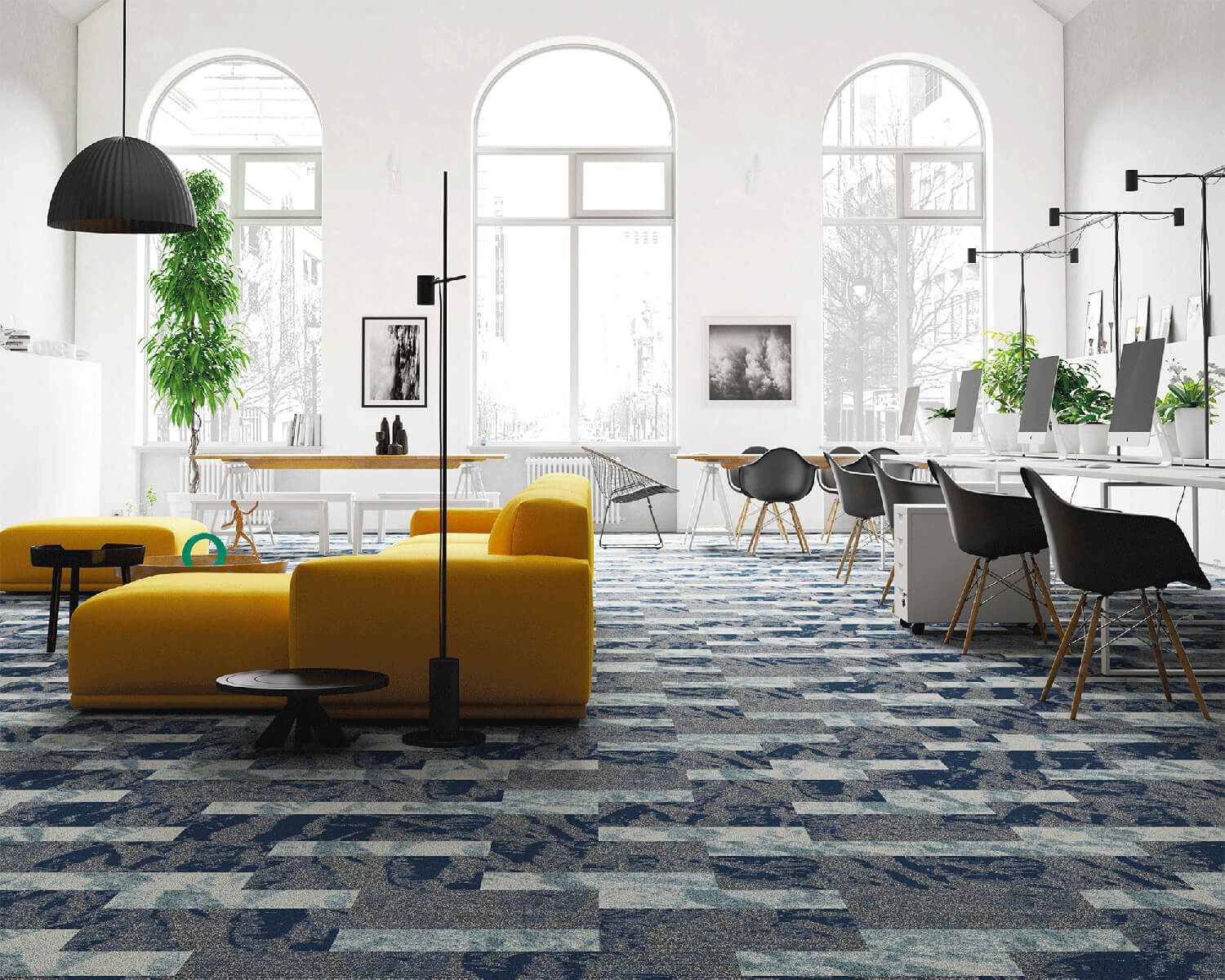 Fabricated from petroleum-based plastics, the manufacture of nylon carpeting is notably carbon-intensive, while the complexity of recycling the fibres means that almost all discarded materials eventually end up in the landfill. By comparison, ECONYL substantially reduces the waste stream while harnessing spent energy in lieu of oil, lessening the carbon impact of nylon by up to 90 per cent compared with petroleum-based alternatives. For every 10,000 tons of ECONYL raw material, 70,000 barrels of crude oil are saved, avoiding 57,100 tons of equivalent CO2 emissions. 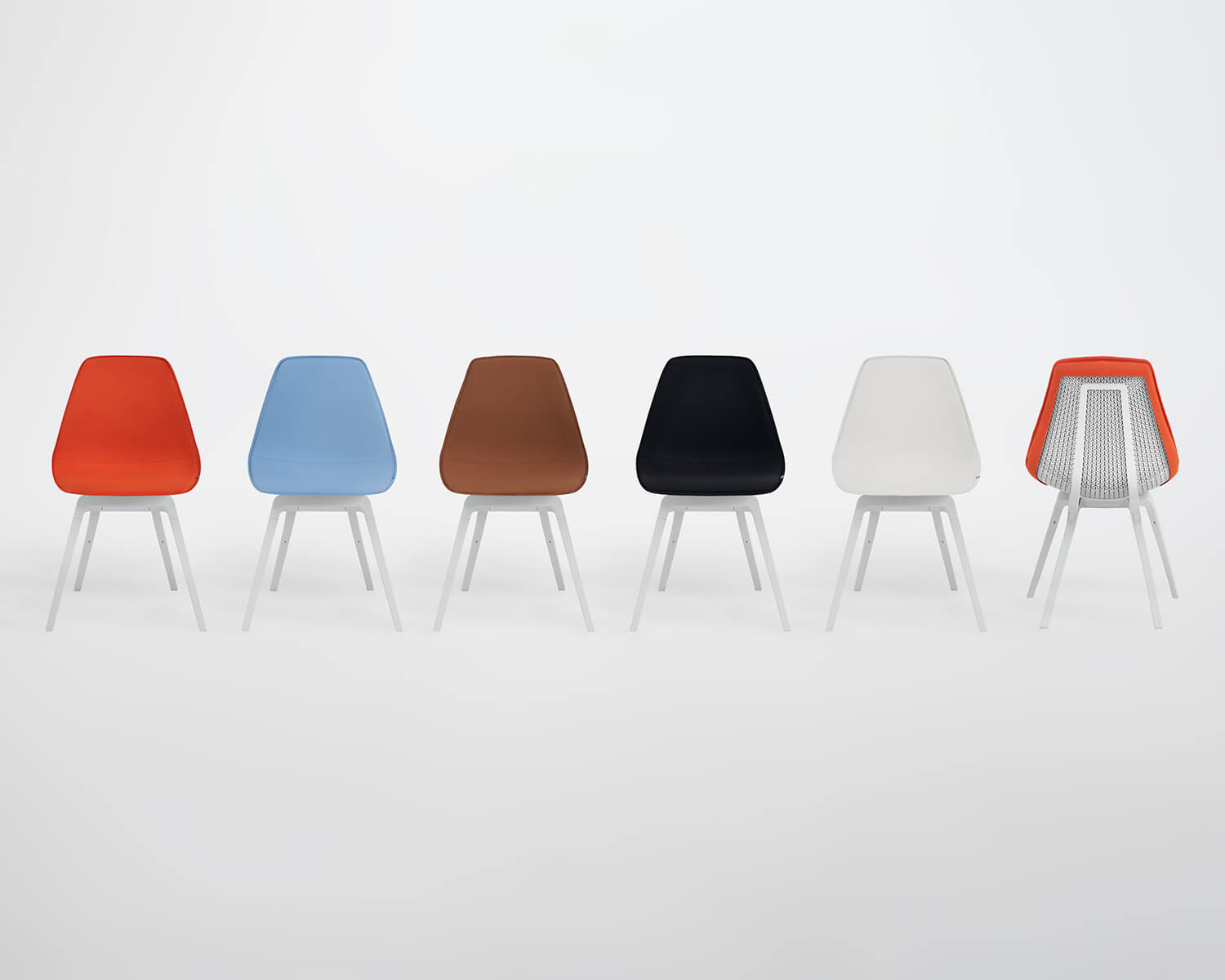 The sustainably-designed Noho Move chair is made using ECONYL yarns. 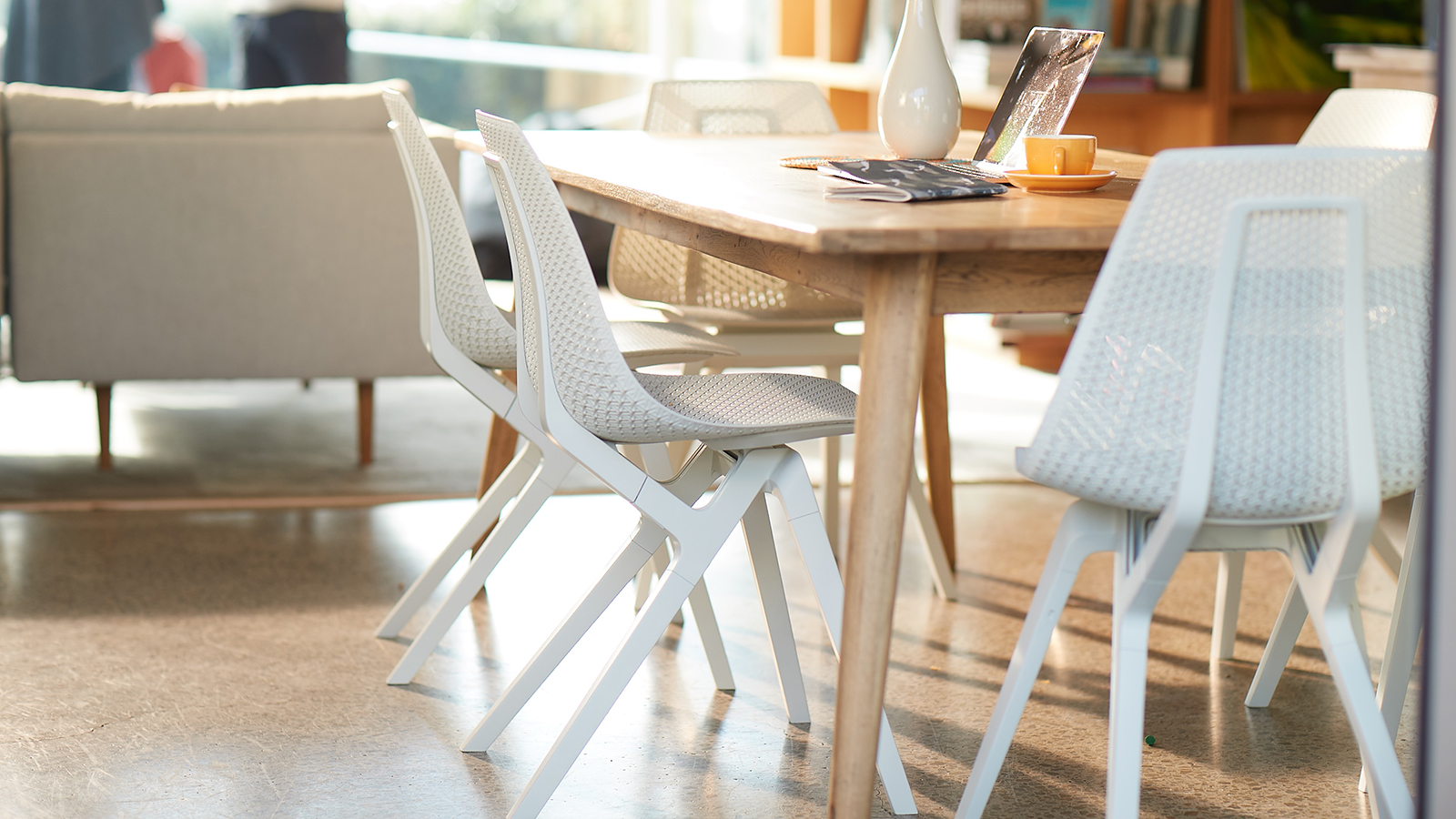 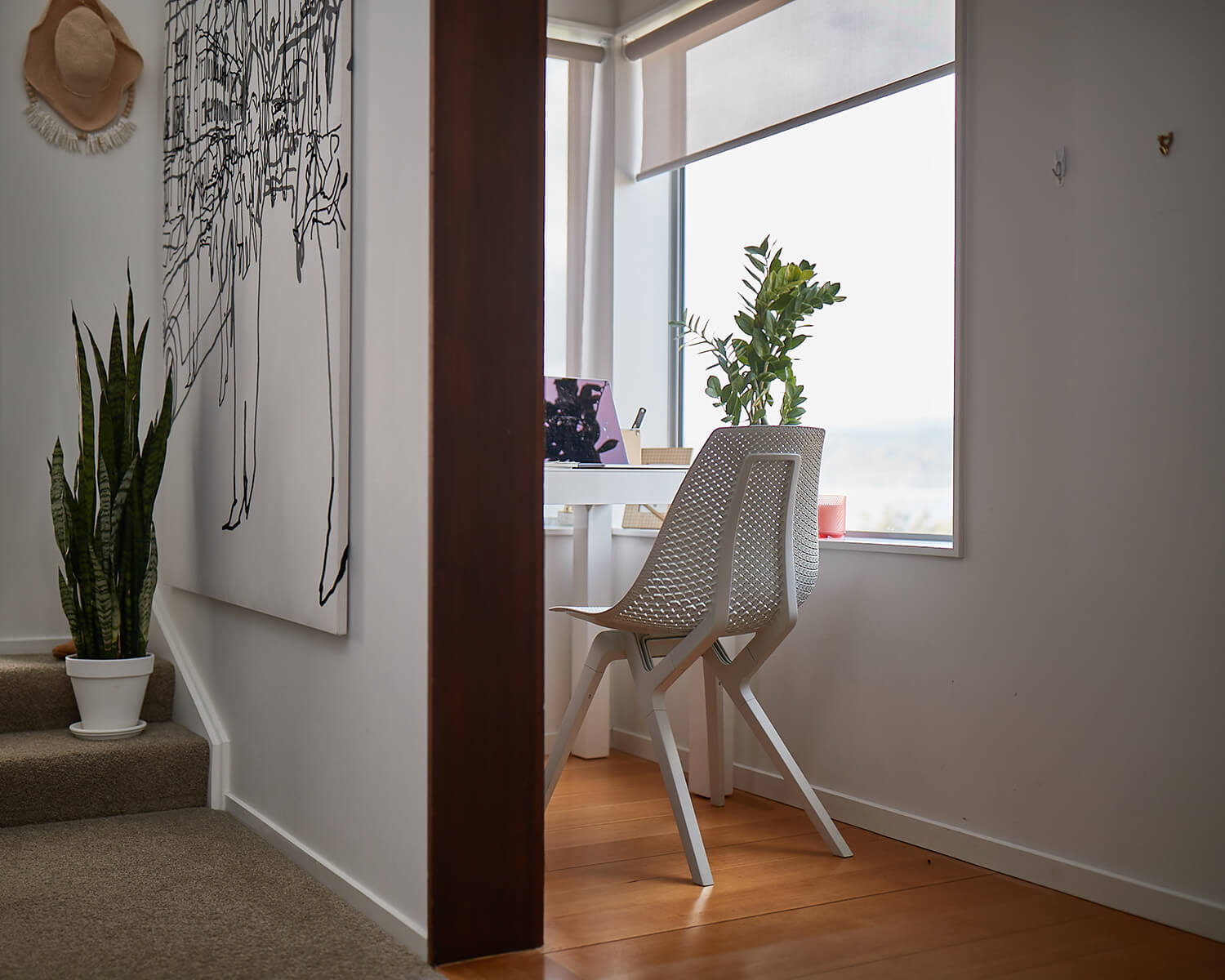 It’s a small yet critical piece of the puzzle. Every year, an average of four billion pounds of carpet ends up in U.S. landfills. So far, only 5 per cent of it is. Meanwhile, some 640,000 tons of fishing nets end up in oceans over year, comprising over 10 per cent of all marine litter and contributing to the deaths of over 380,000 mammals each year, according to UN estimates. It’s another staggering number, but one that — as Aquafil demonstrates — can be reversed, one recovered fishing net at a time. 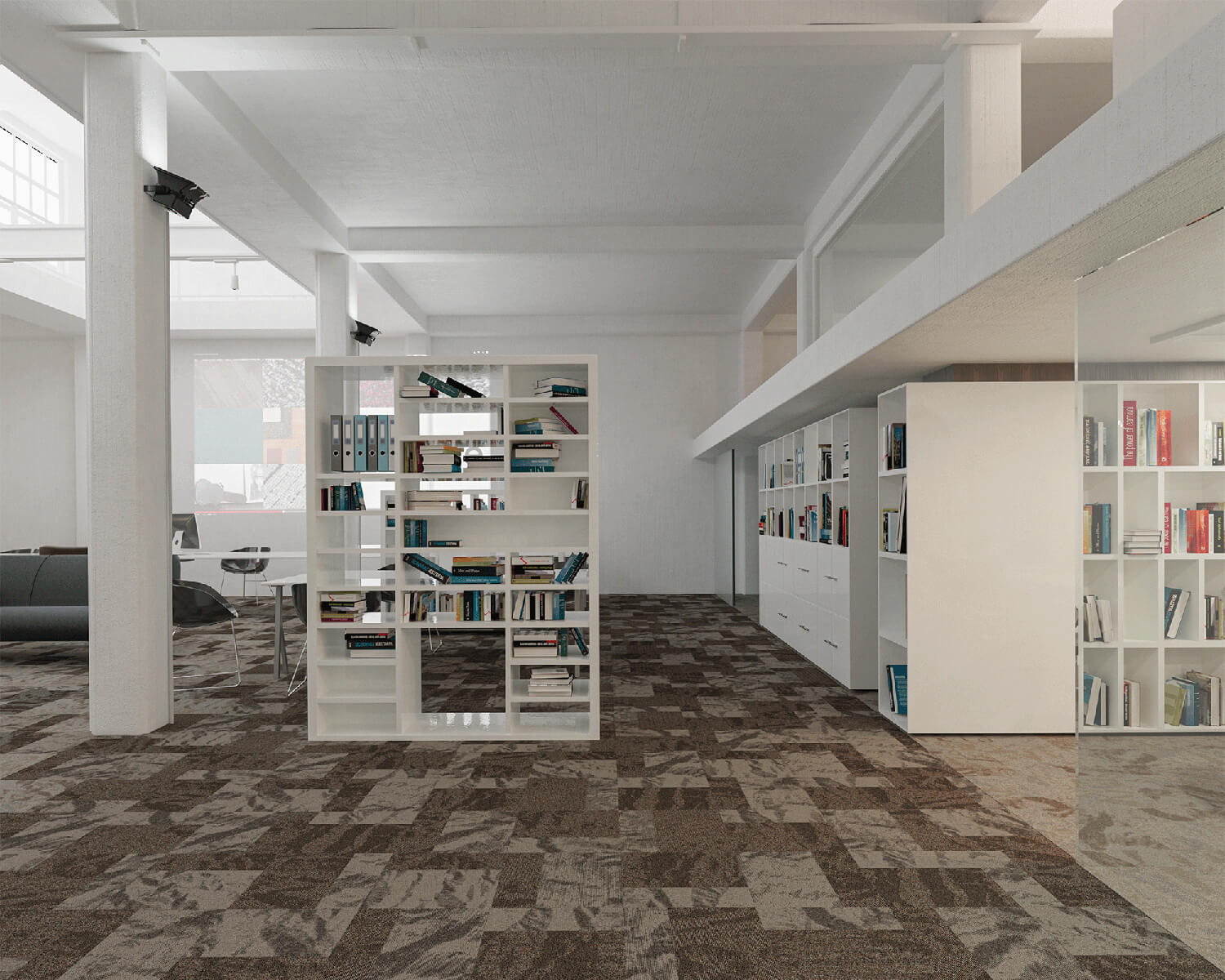 This content was published by Azure on behalf of Aquafil.