Print the Legend, Televising the 3D Printing Revolution
Available on Netflix - as well as in theatres in New York and Los Angeles - the feature-length documentary Print the Legend depicts the larger-than-life characters behind the consumer 3D printing phenomenon. 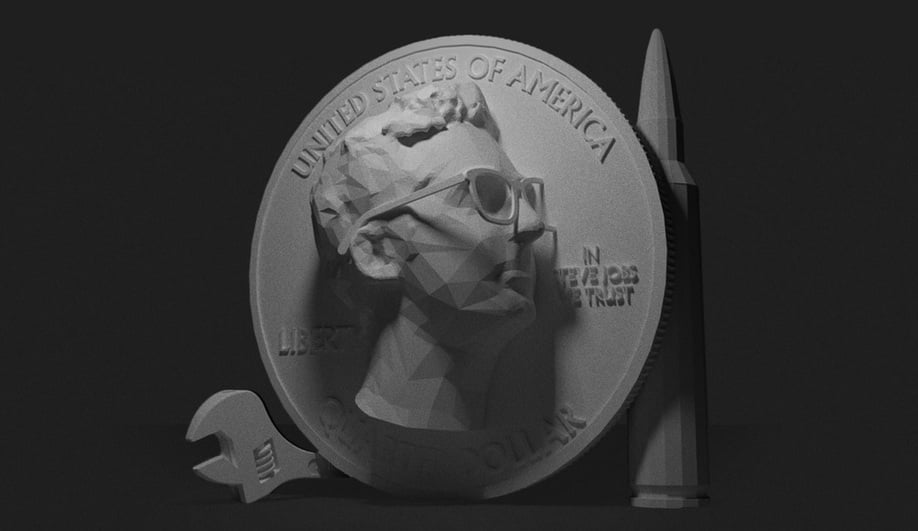 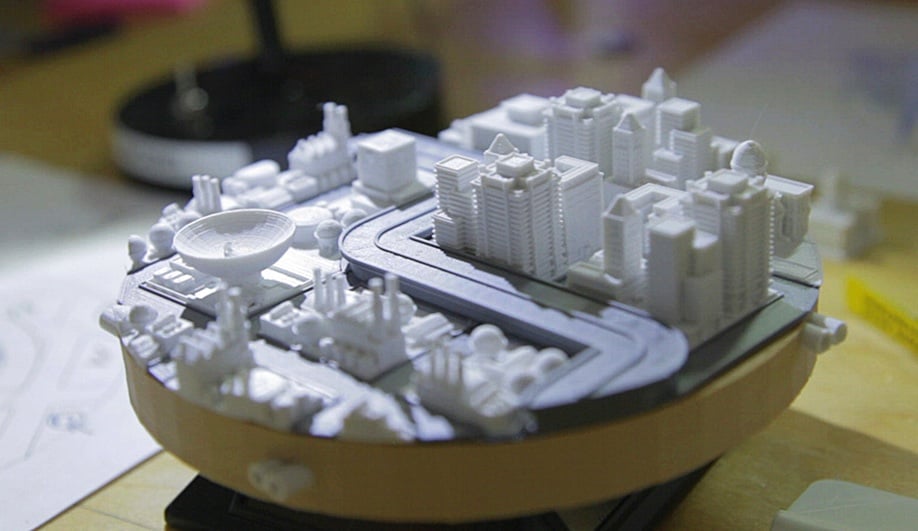 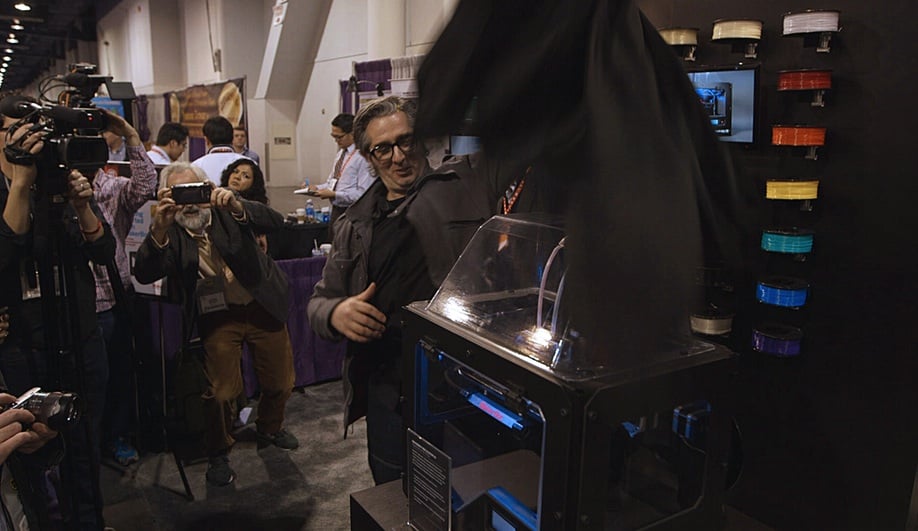 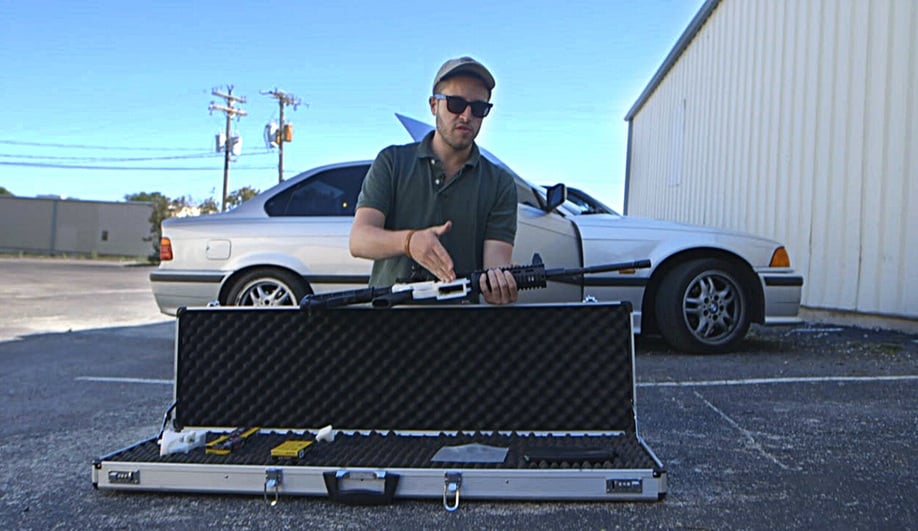 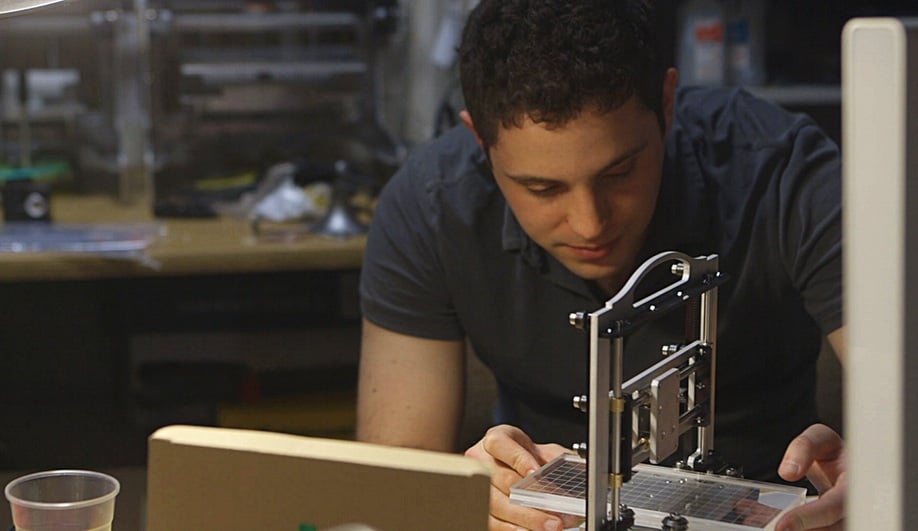 The story of 3D printing has always been about scale. It’s a technology that makes it possible to create editions of one as economically as older manufacturing methods could produce editions in the hundreds. The implications of scale reverberate through Audax Films’ 100-minute documentary Print the Legend – not just in the output of the technology itself, but in the lives of the people behind desktop 3D printing’s exponential growth.

The drama at the heart of the doc stars two main players, Makerbot and Formlabs, basement startups determined to bring the decades-old technology to desktops everywhere. There are supporting roles as well – 3D Systems and Stratasys, two firms that developed industrial-scale 3D printing in the 1980s, and now stand as international corporate titans.

After establishing these players, and the basic methods that underlie all 3D printing, the film picks up the story just as Makerbot and Formlabs begin to grow by orders of magnitude – Makerbot moving into their new corporate headquarters, and Formlabs completing a hugely successful Kickstarter campaign.

The differences in scale between the four companies and their niches in the markets are immediately clear. Some printers sell for $200, some for $2,000 – and the industrial-scale printers for over $200,000. To depict the growth of these companies over time, the filmmakers employ a coloured line graph that shows the number of employees at each company: zoom out to see the decades of growth of 3D Systems, and fledgling Formlabs – with only its three founders – becomes a hairline; zoom in to reveal Makerbot’s swiftly expanding staff and Stratasys is abstracted to the size of landscape. Even operating on these wildly different scales, the upstarts make an impact: not long after the arrival of Makerbot and Formlabs, 3D Systems announced it was launching its own desktop-sized printer.

When even these smaller companies begin to establish themselves as a real force in the marketplace, the arc of this story seems to be drawing to a close – but this is where things begin to get interesting. Makerbot, after rapidly scaling up to 300 employees, struggles to develop an effective corporate structure amid breakneck employee turnover; design changes that used to roll out in a matter of days now take months to implement. And by all accounts, Makerbot’s autocratic CEO, Bre Pettis, is changed by his expanding powers, acting secretive – even “capricious” and “cruel” according to former employees – having modeled his leadership perhaps too closely on Steve Jobs. Formlabs faces challenges of its own, finding itself at the wrong end of a patent infringement lawsuit and months behind schedule in shipping pre-ordered units.

Meanwhile, in Texas, a supremely cocky, Timberlakean “law student / anarchist” named Cody Wilson seems determined to realize the technology’s darkest potential in the most public way possible. Wilson’s 3D printed handgun suddenly thrusts him – and 3D printing in general – into a media spotlight, forcing pundits, legislators and corporate PR reps to grapple with a range of practical, legal and ethical questions that pop up seemingly overnight.

From idealistic tinkerers to cunning provocateurs, there’s no shortage of heroes and villains here. Those at the helms of Formlabs and Makerbot are complex characters; managing the transformation of their pet projects into corporations poised to change the world necessarily demands that compromises be made, promises broken, and friendships jeopardized. Print the Legend is a story of people, not just technology, and ultimately it is these people – the visionaries, the corporate culture they shape and the greater community of makers – that will write the next chapter.

SHARE
Twitter, Facebook, LinkedIn, Pinterest, Email
TAGS
Film, Technology,
AZURE is an independent magazine working to bring you the best in design, architecture and interiors. We rely on advertising revenue to support the creative content on our site. Please consider whitelisting our site in your settings, or pausing your adblocker while stopping by.