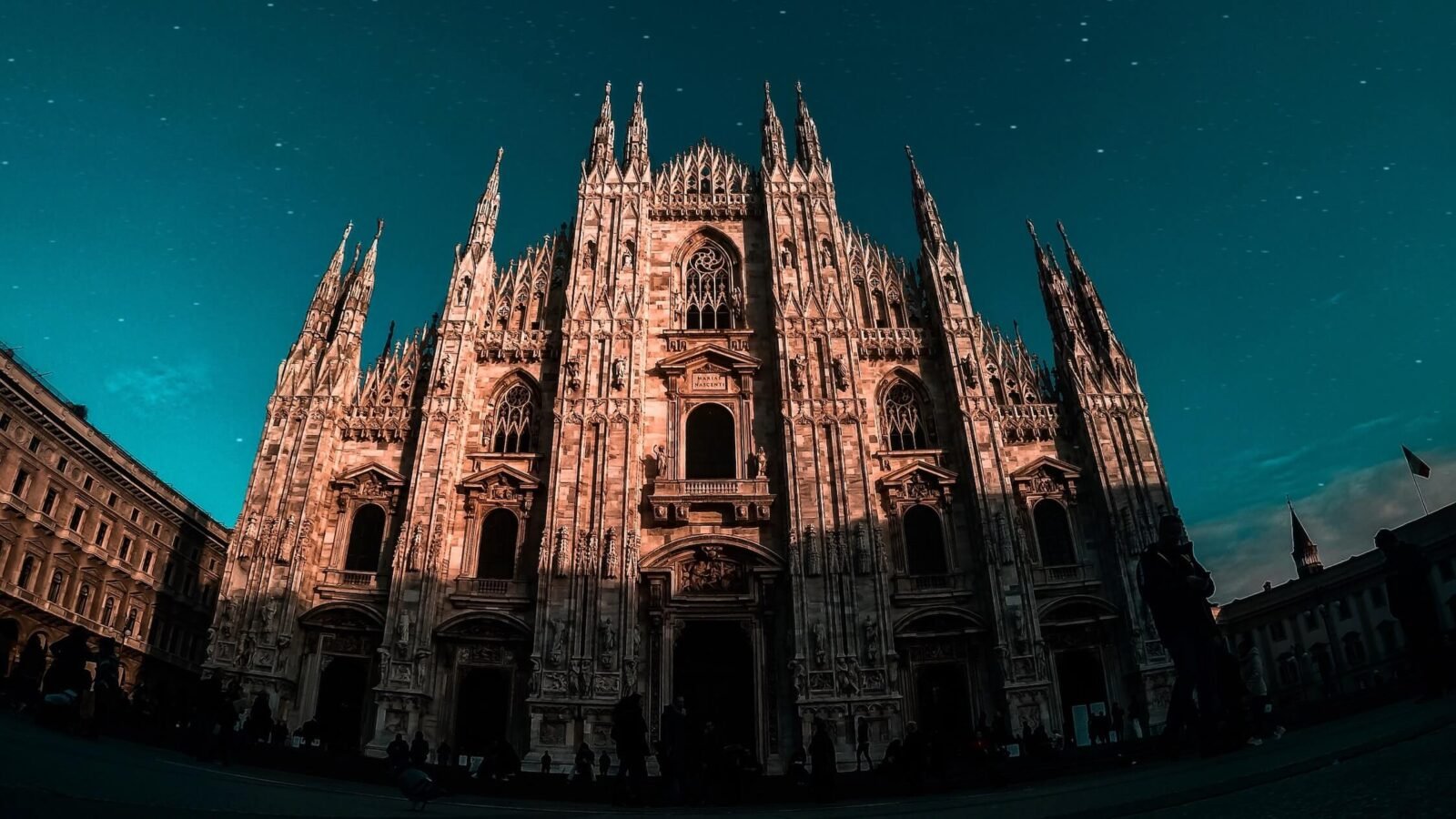 To ensure safety during the COVID-19 pandemic, design events around the world have been postponed or cancelled.

As governments and organizations around the globe take action to contain the COVID-19 pandemic, the architecture and design world is doing its part by postponing events and trade shows across the industry. Here is a roundup of the most recent industry developments – which we are continuing to update as announcements are made:

Not this year. While the organizers of Milan’s seminal Salone del Mobile initially hoped that this year’s event could be postponed from April to June, the severity of the global COVID-19 pandemic has led to an outright cancellation of this year’s marquee global furniture fair. The 60th edition of Salone del Mobile will take place on April 13-18, 2021.

Originally scheduled to take place in New Orleans in April, this year’s edition of Coverings was cancelled on March 18. “Given the public health emergency we are currently facing, we believe the only action at this time is for Coverings 2020 to be canceled,” said organizer Jennifer Hoff. North America’s largest tile and stone expo will return next year, with the 2021 event scheduled for April 13-16, in Orlando, Florida.

On March 20, Chicago’s commercial design-industry fair announced that this year’s expo will be cancelled. “After consultation with leaders and partners within the commercial design industry, theMART has decided cancelling NeoCon 2020 is the best course of action considering the on-going COVID-19 outbreak,” the release reads. The next NeoCon will take place on June 14-16, 2021.

LightFair 2020, originally slated for March 3 to 7, has been postponed. New dates have yet to be finalized, but details will be released on the fair’s site and through Twitter. The architectural and commercial lighting trade show and conference, held annually in Las Vegas, typically brings together over 500 exhibitors and more than 24,000 attendees to the Nevada city.

Another major lighting show – this one focused on the European and Asian markets – is also postponing its biennial event, originally scheduled for March. Light + Building is now slated to take place September 27 to October 2. Organizers of the mammoth Frankfurt event will honour all tickets purchased for the original dates.

This May’s planned New York design festival has been suspended. According to a release, “NYCxDESIGN will instead present programming this October, timed to align with a month of significant design events planned across the city, such as the Cooper Hewitt, National Design Museum’s National Design Week, Archtober, the Architecture and Design Film Festival (ADFF) and Open House New York Weekend.” The NYCxDESIGN Awards program will continue as planned, with virtual programming followed by a fall live event. Meanwhile, ICFF, the furniture fair at the centre of NYCxDESIGN, just announced that it is cancelling its 2020 edition.

Design Shanghai is billed as “Asia’s leading international design event, breaking new ground and setting a precedent in China’s ever-growing design community.” This year, scheduled speakers include such luminaries as André Fu, Ini Archibong and Kelly Hoppen. It is still slated to take place May 26-29.

The decision to postpone Milan’s global furniture fair, which typically takes place in April, was announced in February. Outside of China, Italy has been hit hardest by COVID-19, so even the fair’s new dates, in June, may have to be revised. A final decision on whether to push it back to a later date still or to proceed with the 2020 event at all is set to be made by early April.

This month, new dates were announced for Venice’s 17th edition of the international architecture biennale, themed How will we live together? According to a release, “the Biennale Architettura 2020, curated by Hashim Sarkis, will be held in Venice (Giardini and Arsenale) from Saturday, August 29 (preview Thursday the 27th and Friday the 28th) through Sunday, November 29, instead of from May 23 through November 29, as previously announced. So far those dates still stand.

Initially set to take place in Los Angeles in May, the American Institute of Architects (AIA) conference has been postponed indefinitely. According to the AIA website, the organization is currently “working with its partners and vendors to try to reschedule A’20 or offer an alternative.”

Initially set to be held in Edmonton, Alberta in June, this year’s Royal Architectural Institute of Canada (RAIC) conference was cancelled on March 23. Although this year’s event will not be held, the RAIC is exploring virtual continuing education programs with conference presenters and volunteers.

“After closely monitoring the risk and impact of COVID-19 on a daily basis, and speaking at length with members of our community, HD Expo + Conference, which had been scheduled for May 5-7, 2020, at Mandalay Bay Las Vegas, has been officially cancelled,” notes a March 18th statement. Next year’s event is scheduled for May 4-6, 2021.

We will keep this post updated as new announcements continue to be made. In the meantime, keep an eye out for our upcoming coverage of emerging digital events and virtual exhibits, as well as our top picks of books, movies and TV shows for architects and designers!

More information about the COVID-19 outbreak – and how to best protect yourself – is available via the World Health Organization at this link.

To ensure safety during the COVID-19 pandemic, design events around the world have been postponed or cancelled.