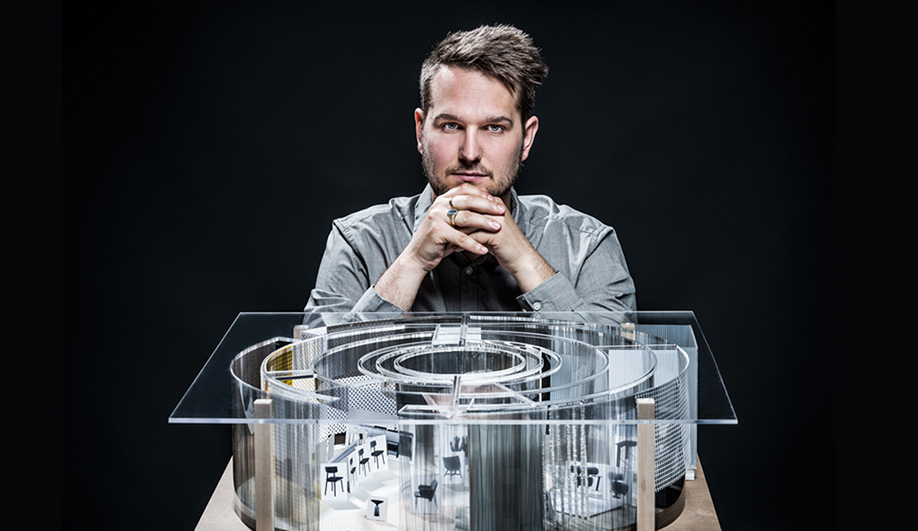 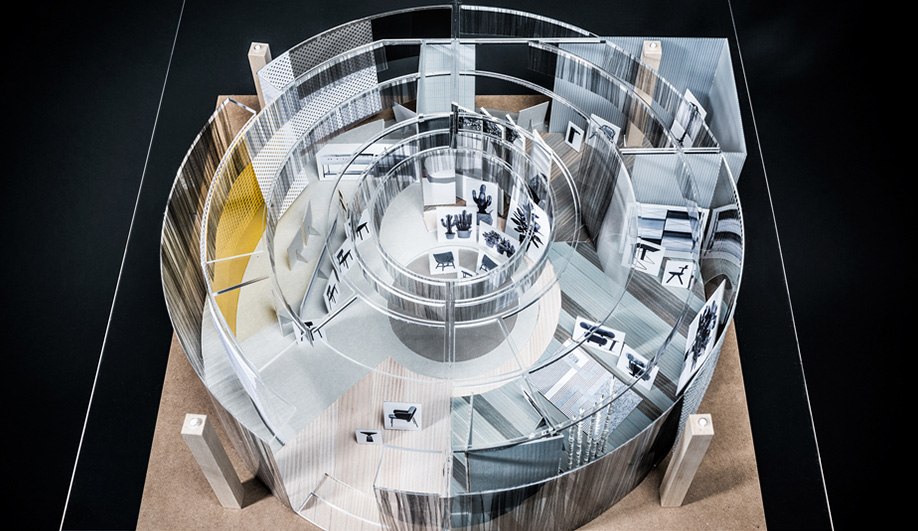 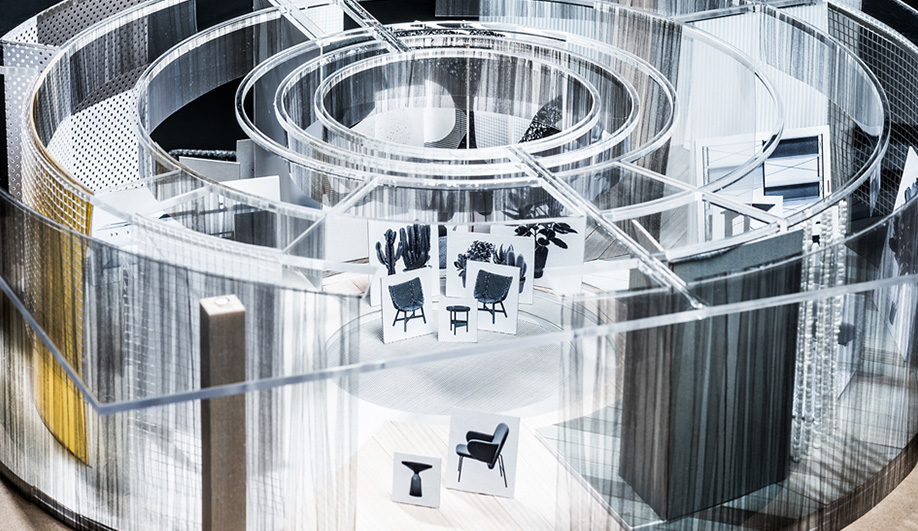 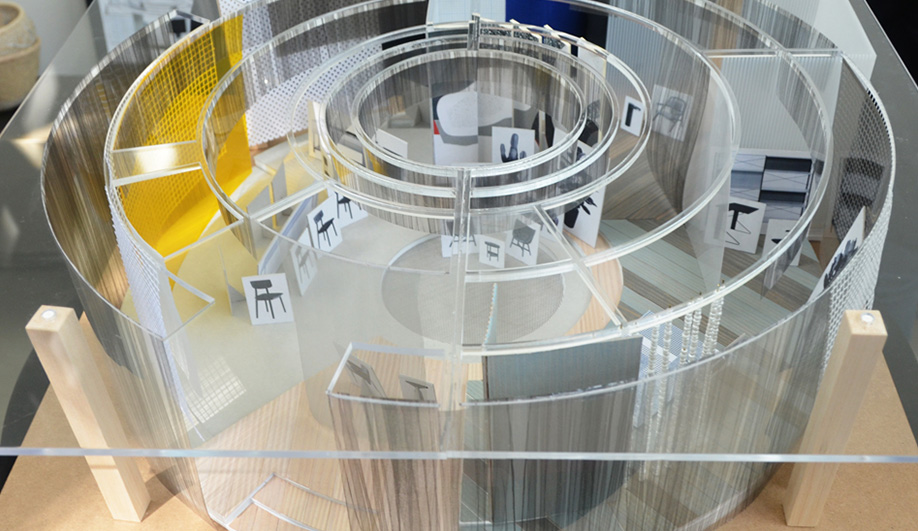 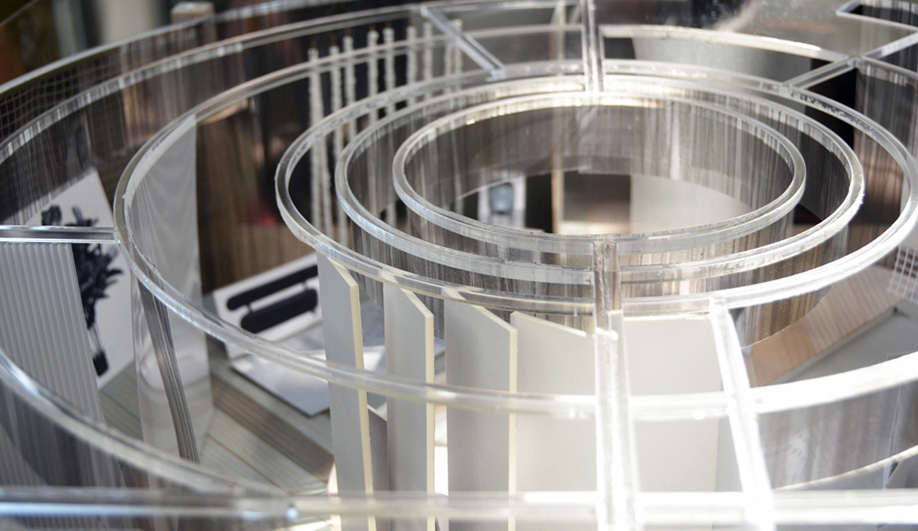 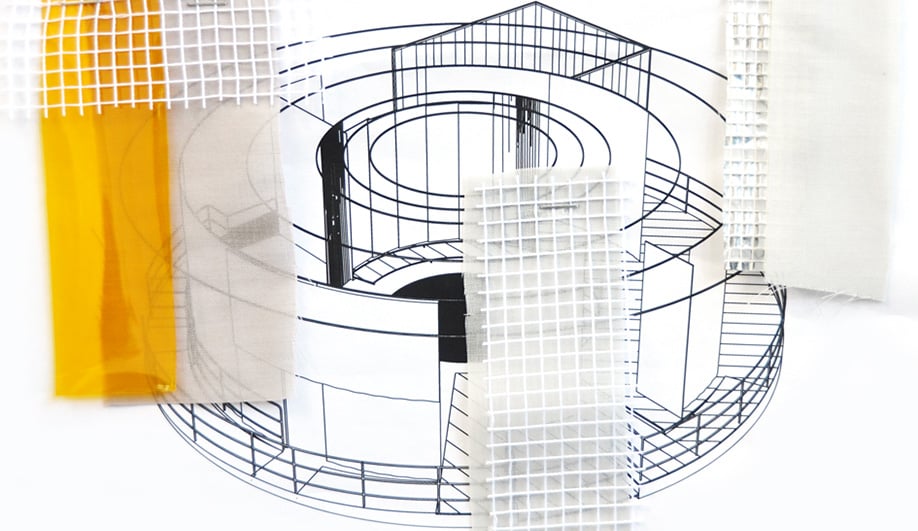 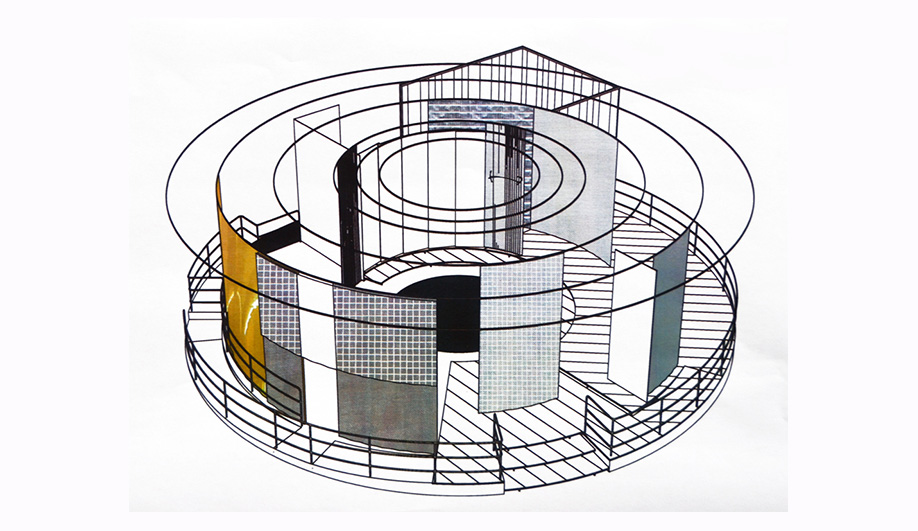 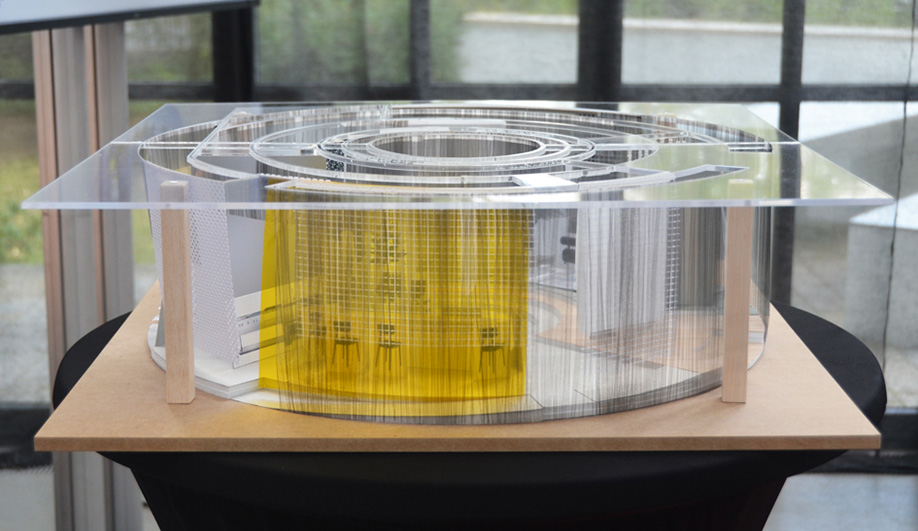 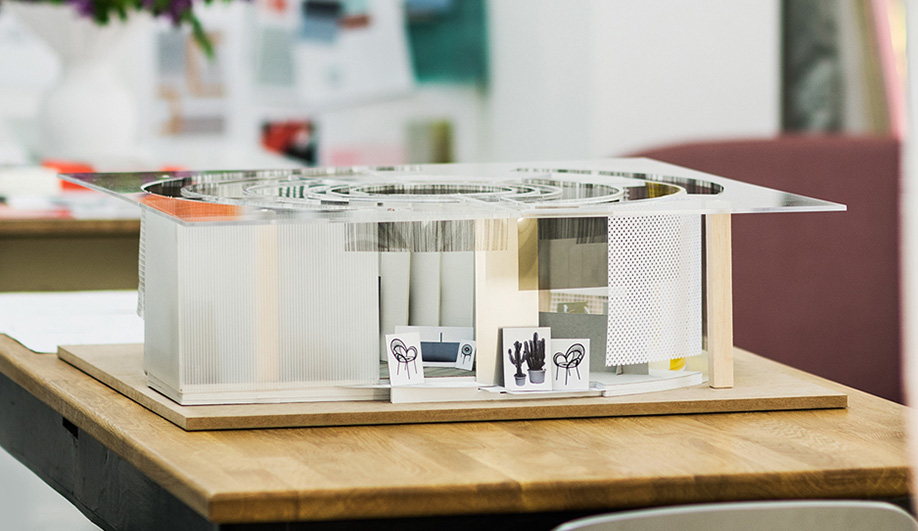 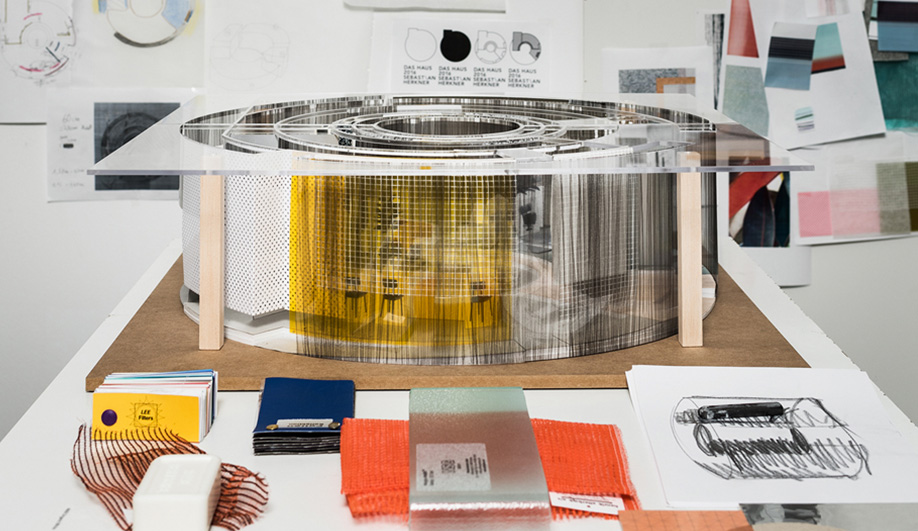 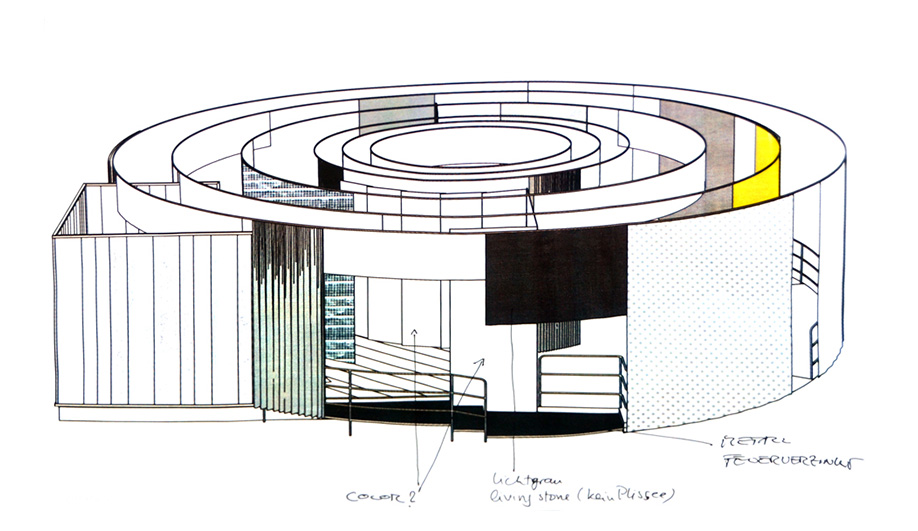 Each year, imm Cologne invites an international design studio to present their futuristic vision of domestic life. The installation, called Das Haus, is a highlight of the fair and it takes the form of a full-size house, or at least the concept of one. The project has launched an impressive range of interpretations over past six years, including one by Copenhagen designer Louise Campbell, who presented a kitchen that looked more like tool shed and a row of beds that invited groups of people to sleep together. Neri+ Hu of China built wooden gangways to create the chaotic sensation of Shanghai.

This year, Frankfurt star designer, Sebestian Herkner, will deliver his take on how we might live in the coming years. Over Skype last week, the 34-year-old, who has worked with such brands as Dedon, Cappellini and ClassiCon, described some of his thinking behind his plans. “When we got the call to do the project,” he says, “the Syrian crisis was intensifying, so our thinking gravitated toward hospitality and the importance of openness.”

Those thoughts lead to the idea of creating what Herkner calls “a house without a strong door.” His version of Das Haus takes the shape of one giant circle surrounding a series of smaller concentric circles, each shaped by metal armatures for hanging translucent and semi-translucent curtains. Swathes of fabric rising over 2.4 metres, by German textile manufacturer Nya Nordiska, are used in lieu of unmovable barriers, while others can be opened or closed.

Furniture pieces – both familiar pieces and new ones by Herkner and other designers he likes – will fill elevated areas that are accessed by ramps. Most importantly, the experience of entering the space will be as fluid and as barrier-free as possible.

“It’s important to be open with people,” Herkner says of his soft-walled structure. He plans to be at Das Haus every day for the duration of the show, cooking and serving up bowls of stew and soup in the kitchen area and talking to visitors. “Design is about communication,” he says, of taking up residency (at least during show hours) at the house he’s built.

“Communication is the reason I love working with craftspeople,” he adds. “Every glass blower is different, every wood worker is different, and you learn something new every time you work with them.” The stories about how things are made is what makes people much more aware of what goes into making crafted pieces.

“People don’t know why a chair costs more than another,” says Herkner, “because they aren’t aware of how it’s made, or that it’s made by hand and that it takes multiple, if not dozens of stages, to be realized.” One way Herkner plans to tell stories, besides personally serving soup to his guests, is by including local products, including soap from a factory near his studio. Herkner has worked with the factory to craft bricks of soap that will cover the walls and floors of the bathroom and spa area. It’s already leaving a lingering floral smell in the air of his own studio.