SFMoMA unveils plans for expansion
Snøhetta has teamed up with San Francisco's EHDD to design an almost 21,000-square-metre expansion for the city's modern art museum. 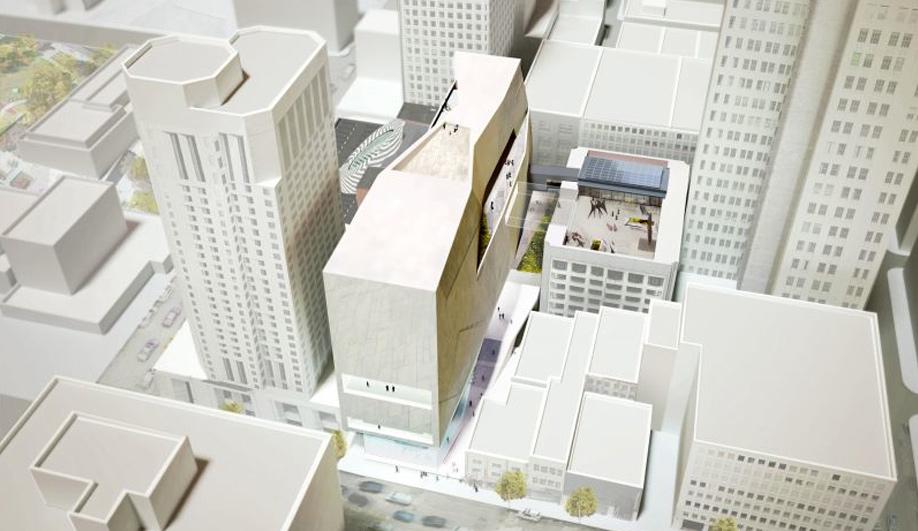 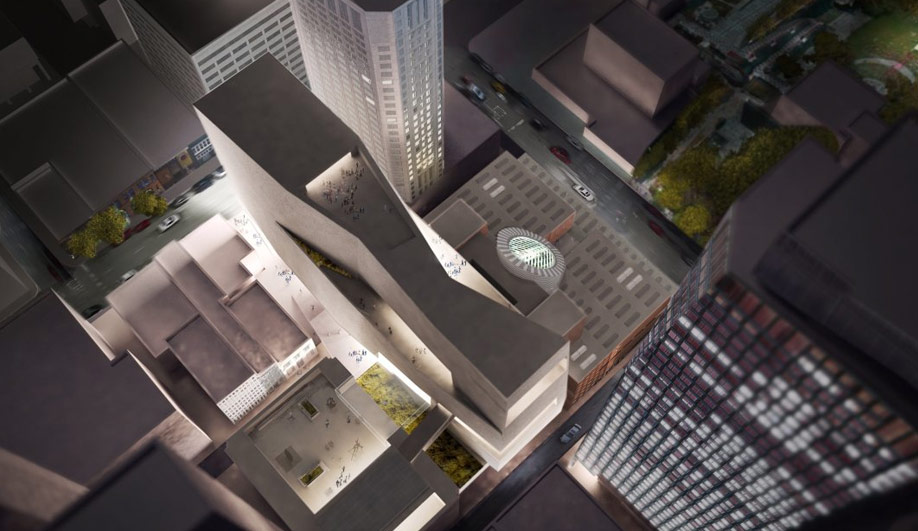 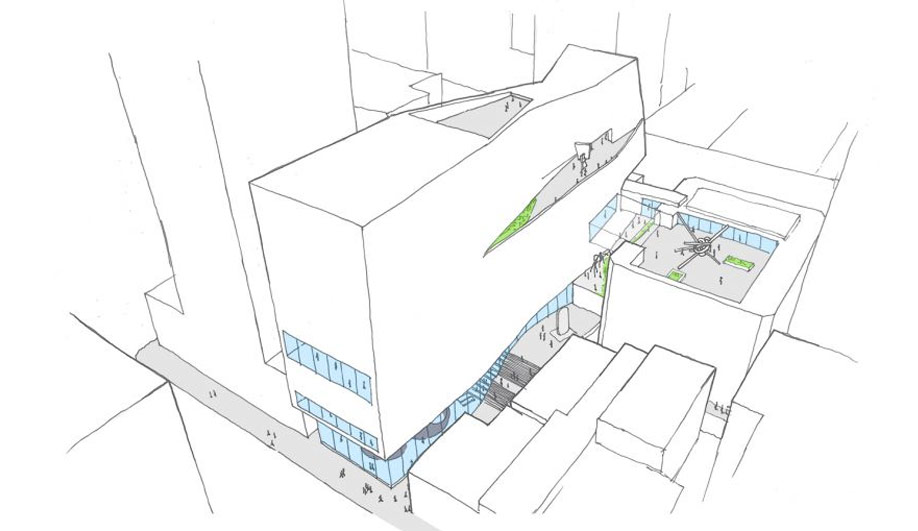 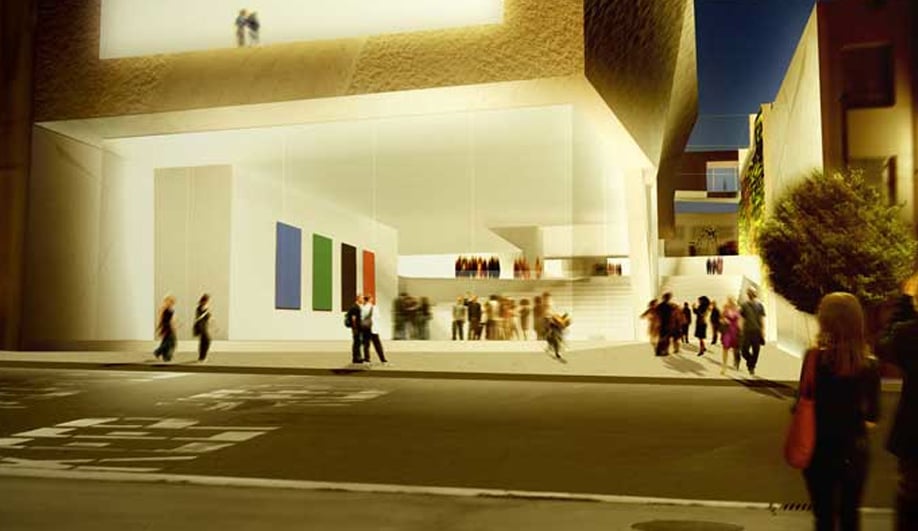 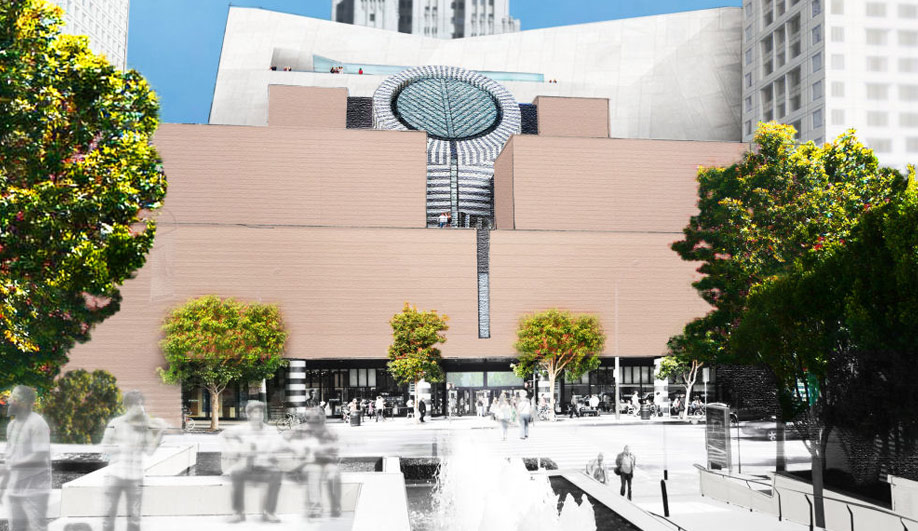 While only in the preliminary planning stages, the building (slated for a 2016 completion) doubles the exhibition and learning spaces with an addition of a structure that will run along the back of the current building and stretch the length between Howard and Minna streets.

Similar to the striking facade Snøhetta has put forward for Ryerson University’s new Student Learning Centre in Toronto, the firm’s plan for the SFMoMA addition also includes a sweeping glass facade along Howard Street that will enclose a street-level exhibition space, offering views into the galleries and out to the new public spaces.

Opening up the museum to the neighbourhood seems vital to the overall plan. Case in point: a five-metre-wide pedestrian promenade will replace a fire house on the site (SFMoMA is designing and financing to the tune of $10 million the relocated fire house on Folsom Street). The promenande will run from Howard Street through to the currently dead-ended Natoma Street. Leading to a courtyard with a new east entrance, this strip will feature a stepped terrace – a Snøhetta signature.

The structure only rises a mere 15 metres higher than SFMoMA’s current home – the Mario Botta building completed in 1995 – a feature that Snøhetta principal Craig Dykers believes “will create a horizon in the skyline that connects rather than segregate the parts of the city that surround the museum.”