The Standouts from the World Architecture Festival
Last week, over a three-day festival in Singapore, WAF announced the winners in its 28 categories, from completed projects to future visions, and awarded special prizes to seven spectacular structures, including the World Building of the Year. 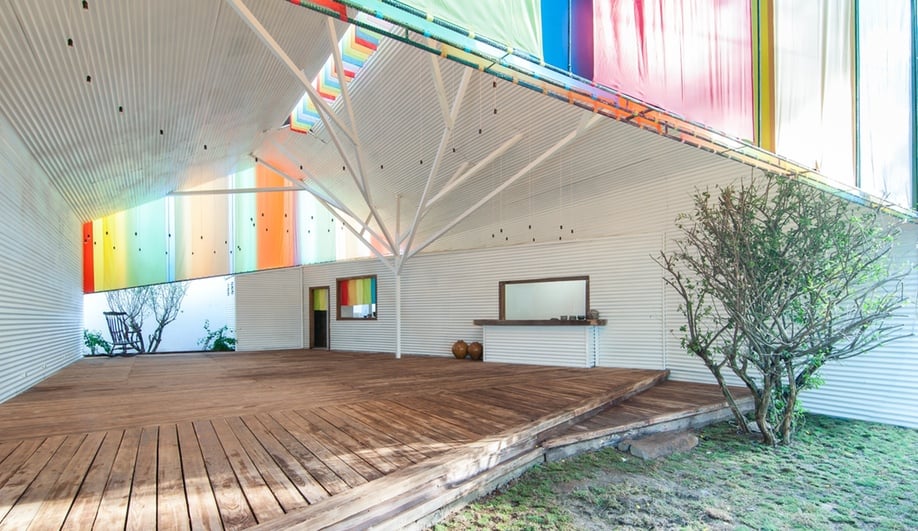 The World Building of the Year award went to a21studio’s The Chapel, in Ho Chi Minh City, Vietnam. 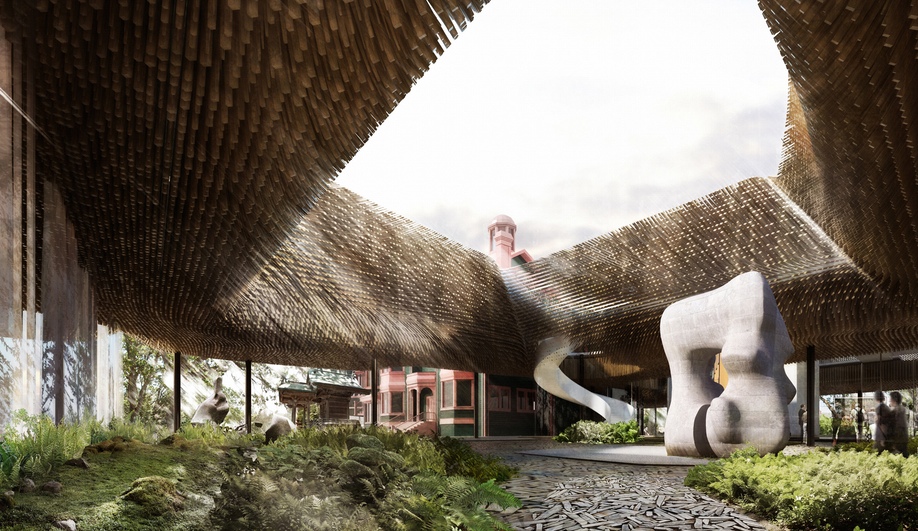 The Future Project of the Year went to this competition entry for the Art Gallery of Greater Victoria, by Winnipeg’s 5468796, Number TEN Architectural Group, and Atelier Anonymous. 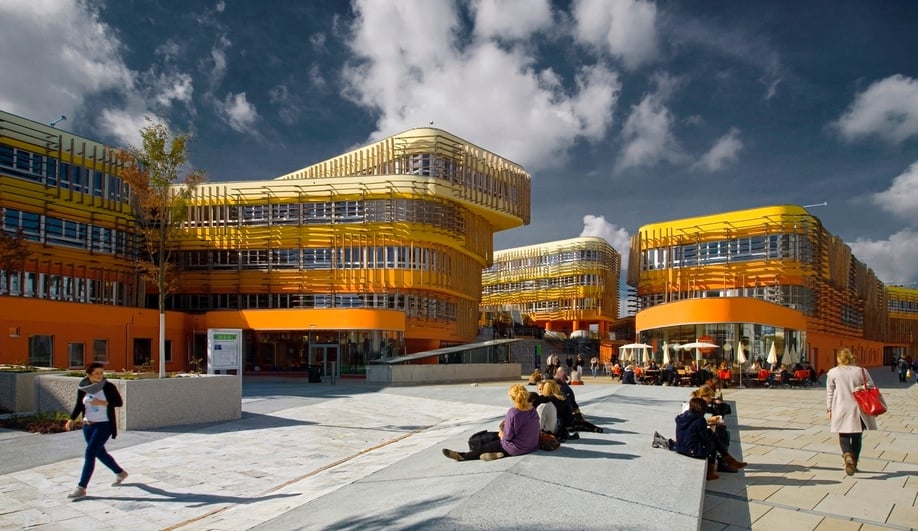 The inaugural Colour Prize went to Cook Robotham Architectural Bureau’s building for the Departments of Law and Central Administration at Vienna University of Economics and Business. 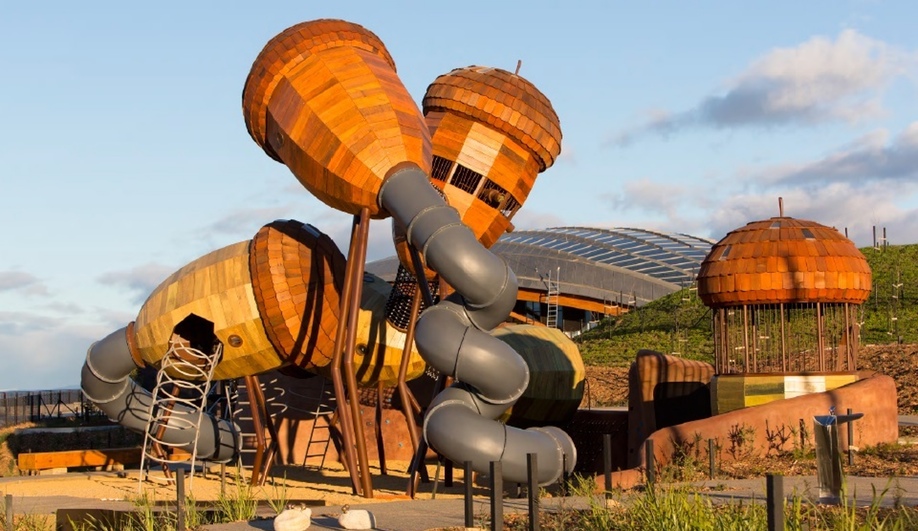 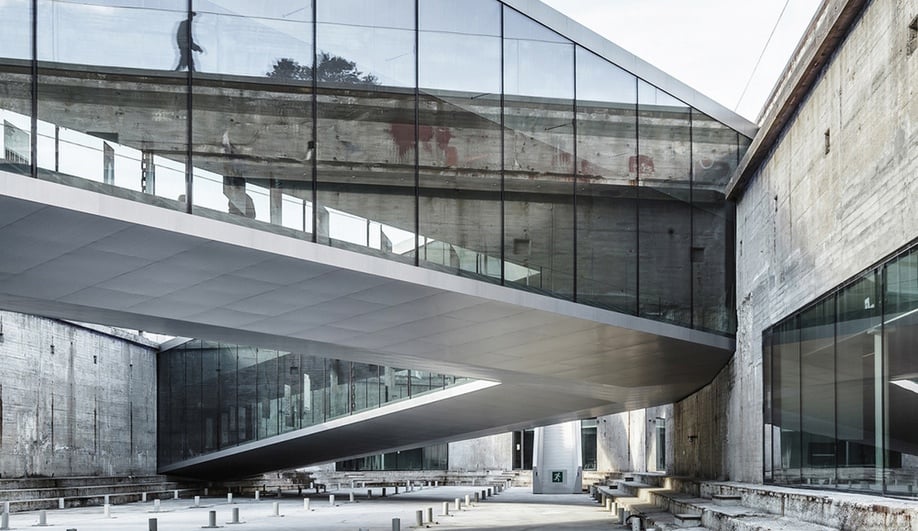 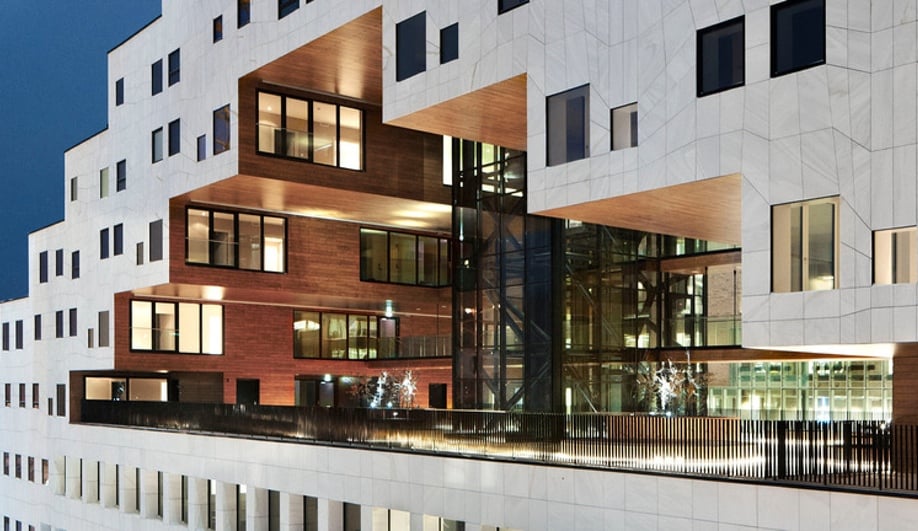 The Carve, a residential project in Oslo by A-Lab, won in Completed Buildings – Housing. 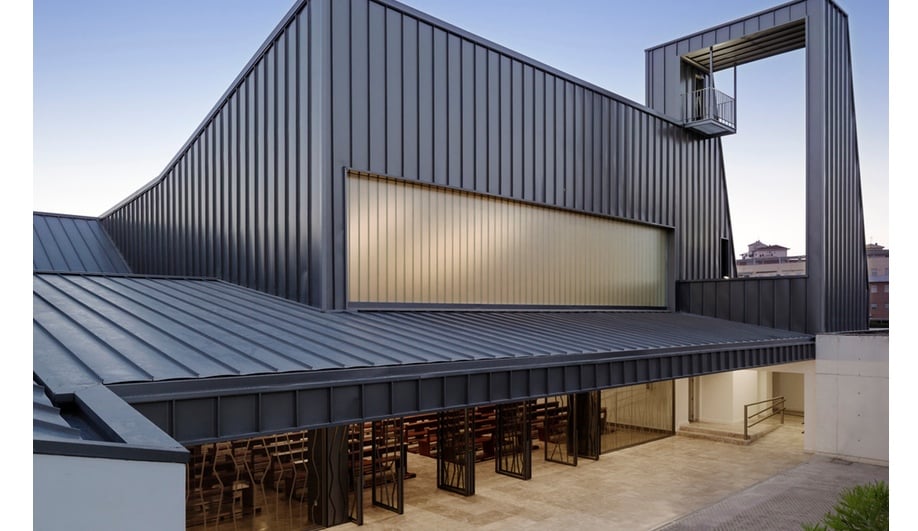 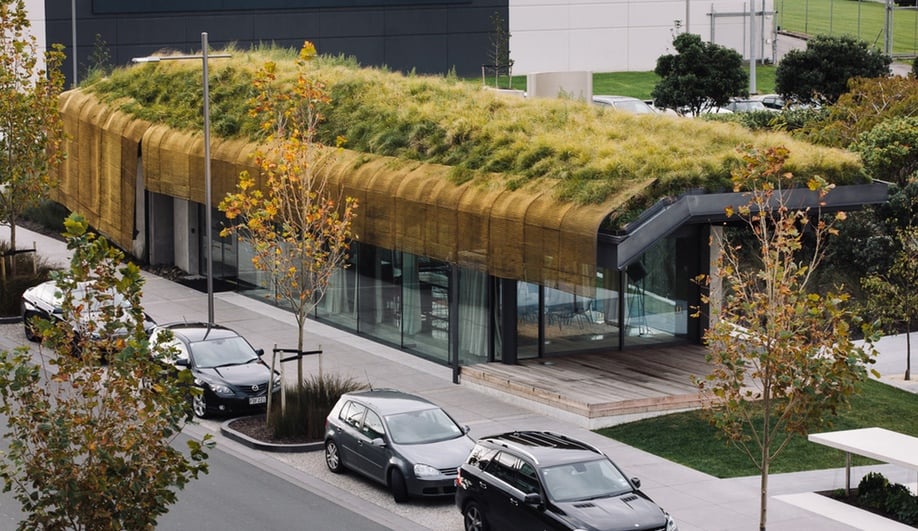 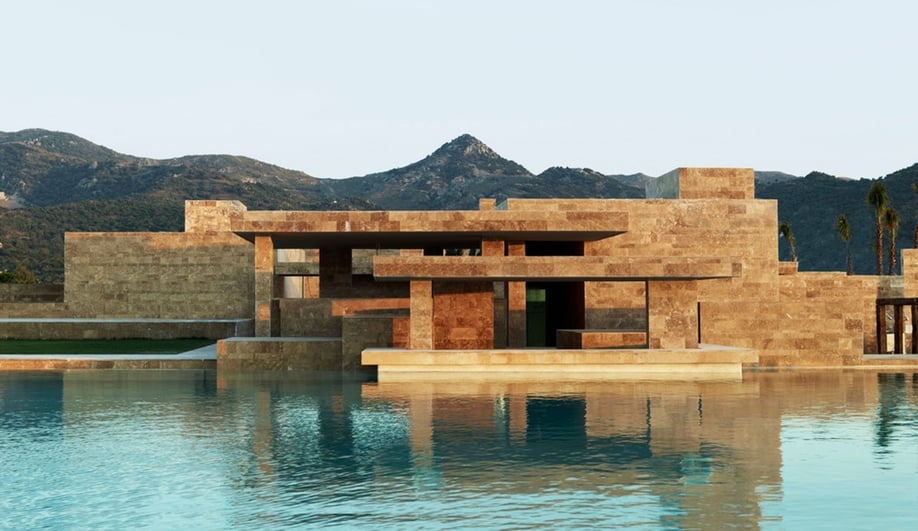 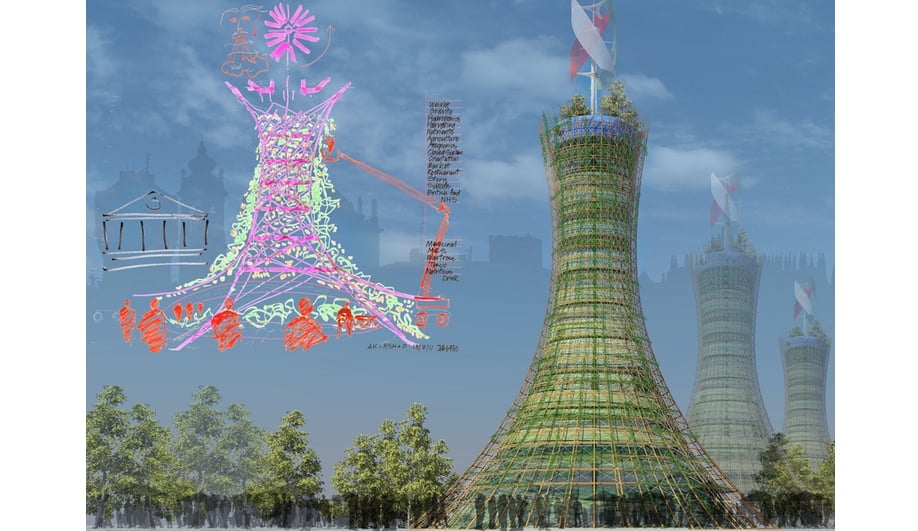 The Chapel, by a21studio, is a project with humble origins. In an underserved area in Ho Chi Minh City, Vietnam, the architects sought to provide a gathering place for youth with nowhere else to hang out and grab a coffee. The building, which also hosts exhibits, conferences and weddings, is wrought from recycled materials – steel frames and metal sheets – salvaged from its past projects.

The World Building of the Year award went to a21studio’s The Chapel, in Ho Chi Minh City, Vietnam.

Assembled into a lightweight, peak-roofed structure, supported by a tree-shaped steel column that seems to lift the ceiling and animates the interior, these humble structural components are complemented by rustic wood flooring and vibrant, multi-hued translucent curtains and skylights. This simple 140-square-metre building has just earned a21studio – one of several firms recognized by WAF with multiple nominations – the World Building of the Year award.

Juried by Richard Rogers, Rocco Yim, Julie Eizenberg, Peter Rich, and Enric Ruiz Geli, the World Building of the Year’s announcement is the culmination of the World Architecture Festival, held at the Marina Bay Sands in Sinagapore last week.

The six other major distinctions included the Small Project of the Year, awarded to The Pinch, a library and community centre in Yunnan, China, designed by Olivier Ottevaere and John Lin of the University of Hong Kong; and the Colour Prize, which went to the building housing the Departments of Law and Central Administration, designed by Cook Robotham Architectural Bureau, at the Vienna University of Economics and Business. The Landscape Project of the Year went to the National Arboretum – with its wild pod playground – designed by Taylor Cullity Lethlean and Tonkin Zulaikha Greer, in Canberra, Australia. And the Future Project of the Year went to Winnipeg’s 5468796, Number TEN Architectural Group and Atelier Anonymous for their competition entry design of the Art Gallery of Greater Victoria, in British Columbia.

In the 28 awards categories, WAF awarded the bulk of prizes to completed buildings, in subcategories as diverse as religion and shopping. The winners presented a wonderful cross-section of familiar and obscure projects, from BIG’s Danish Maritime Museum (in the culture subcategory) to Fearon Hay Architects’ green-roofed “The Cloak”, an event space and presentation centre for a development near Auckland International Airport in New Zealand (in display). The firm that went into the jurying with the WAF’s most nomimations, Emre Aralot Architects of Turkey won in the shopping subcategory for its Yalikavak Marina Complex.

To learn more about the seven major winnes and the 28 category winners, go to worldarchitecturefestival.com.