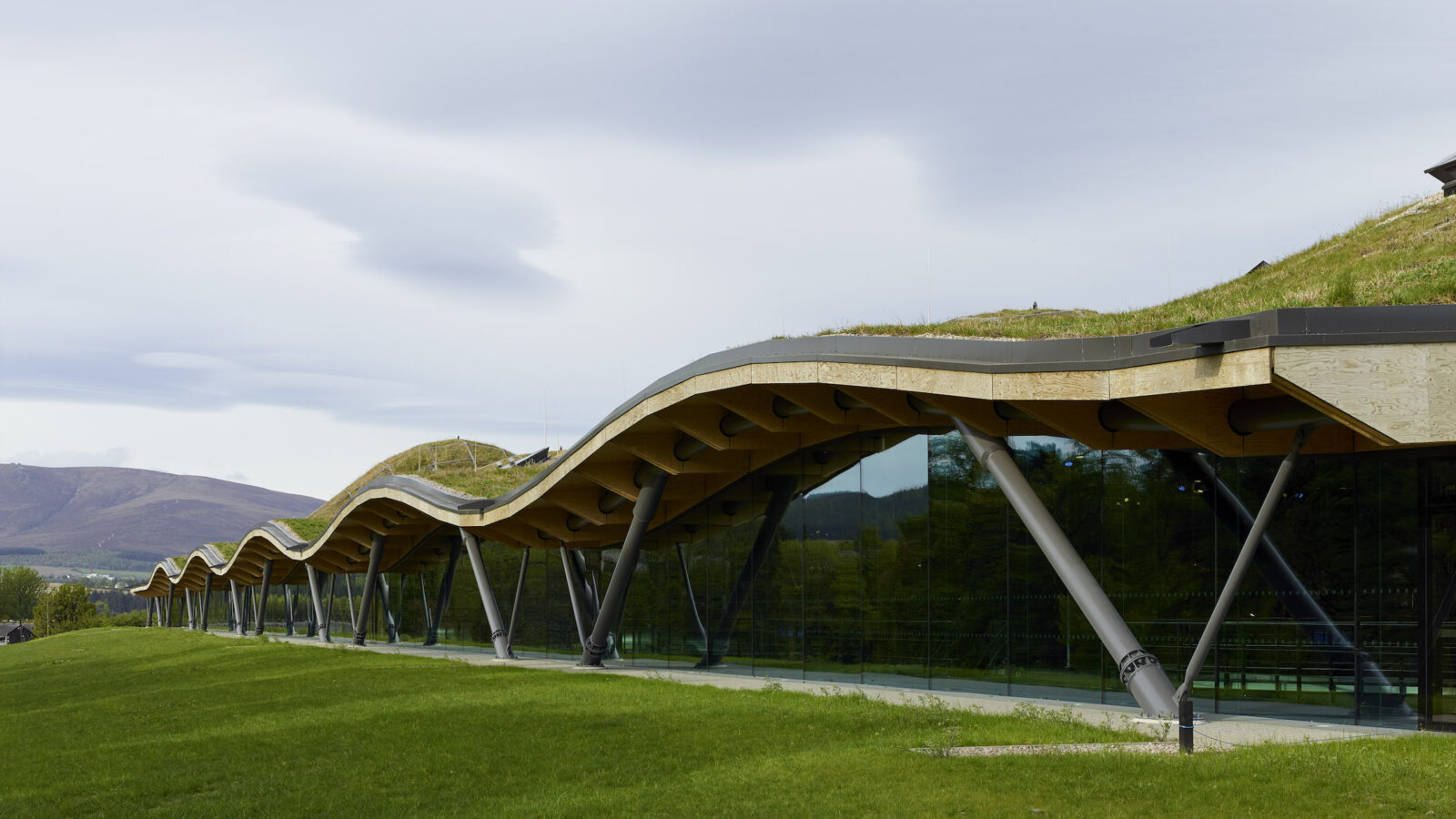 The 2019 Stirling Prize Shortlist is All About Site and Sustainability

Today, the Royal Institute of British Architects announced the shortlist – featuring six diverse projects – of its 2019 Stirling Prize. They include a house made of cork, a social-housing community and an unconventional opera house. Although the projects vary vastly in program, aesthetic and scale, a shared emphasis on carbon impact and site context defines RIBA’s selection. On both counts, the shortlist reflects the architectural profession’s sharpening focus in a time of climate crisis. 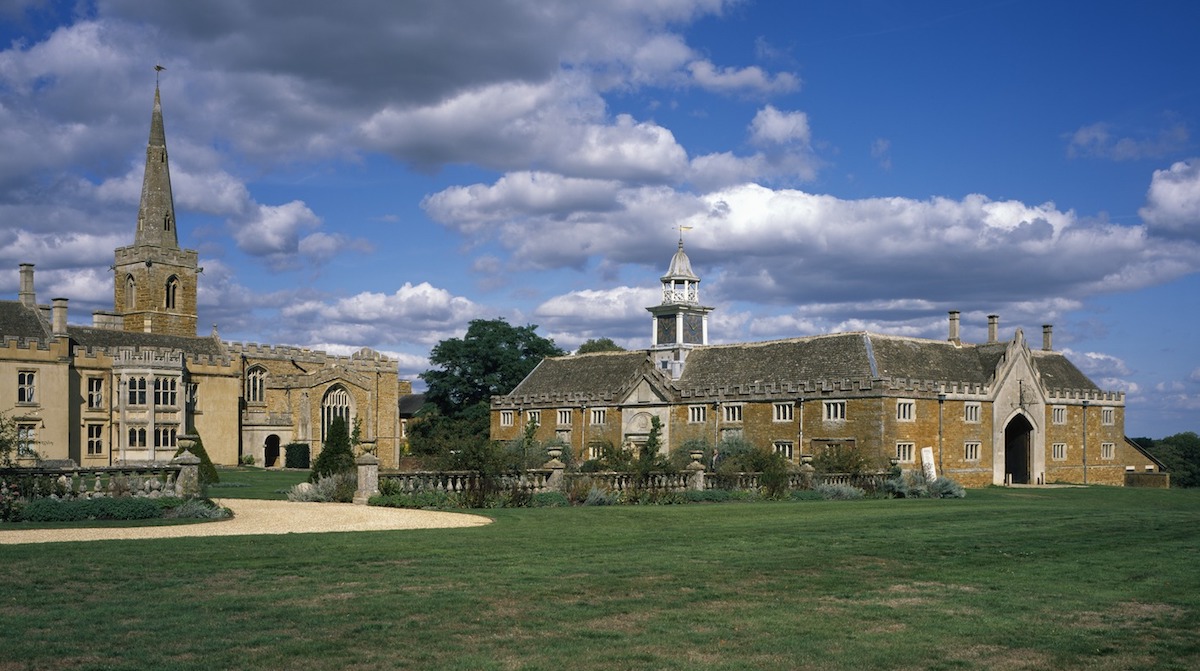 From outside, there’s hardly a hint of the place at all. Designed by adaptive reuse specialists Witherford Watson Mann Architects, the new opera hall is tucked into the barn building of Leicestershire’s historic Nevill Holt Hall. In lieu of a foyer, the estate’s gardens become an al fresco meeting place, while the concert hall’s compact footprint means that guests enter directly into the elegant wood-framed auditorium. 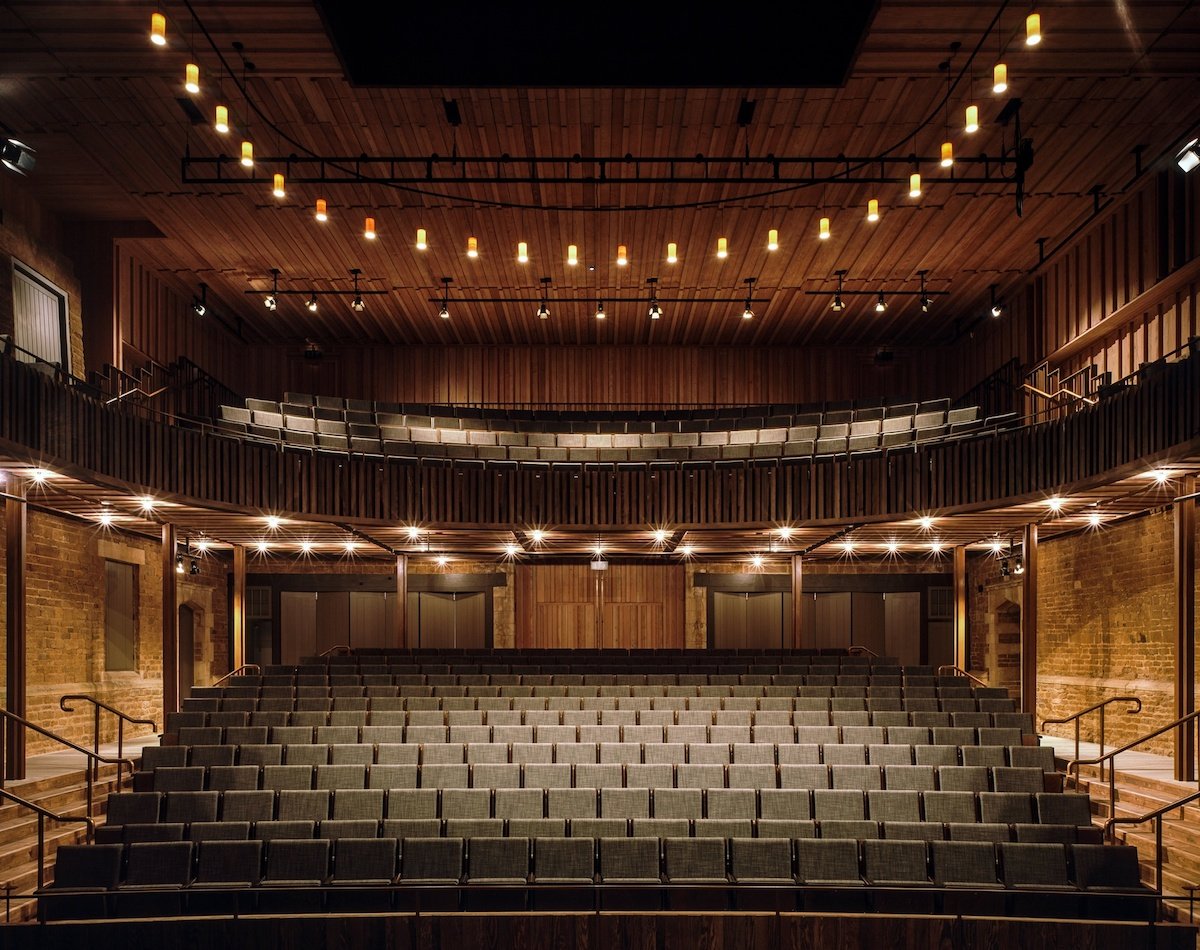 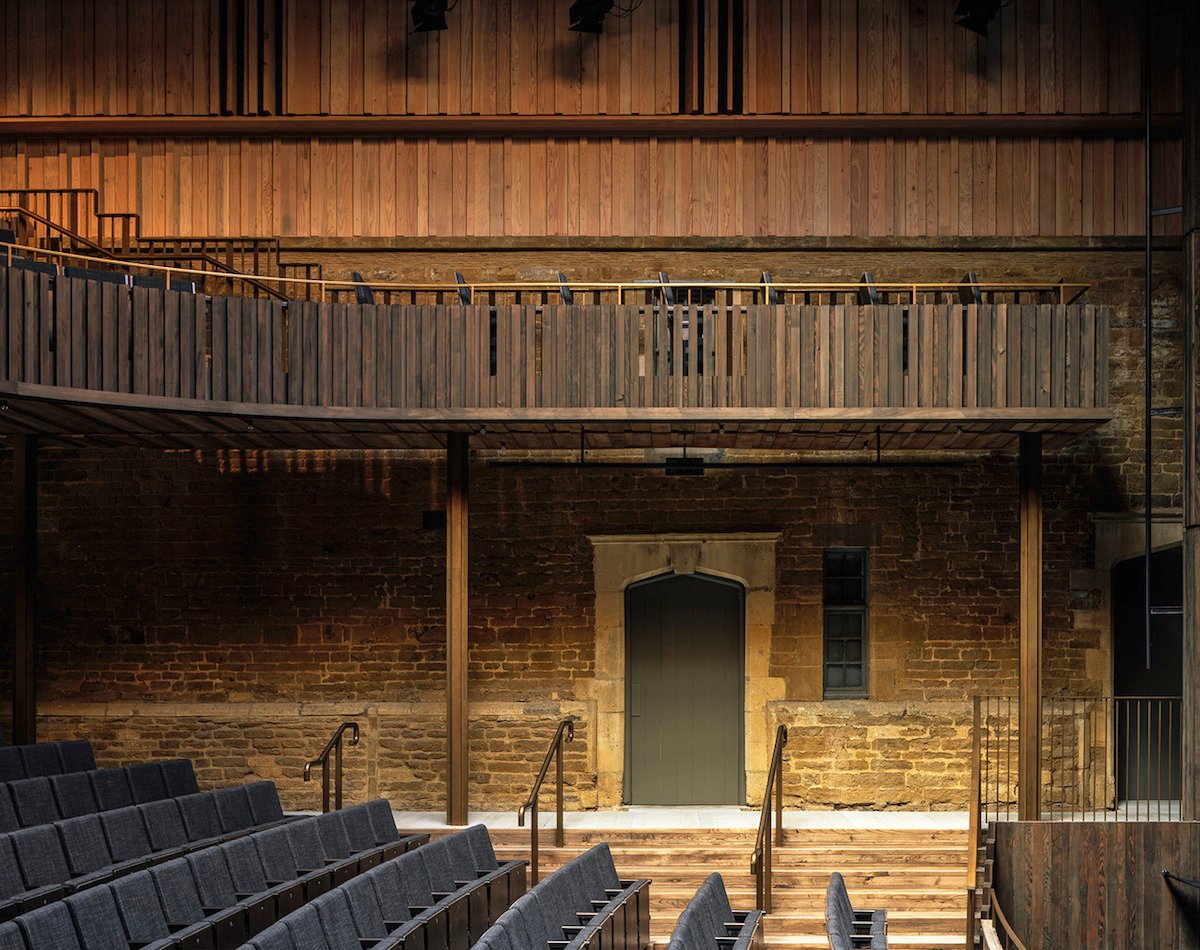 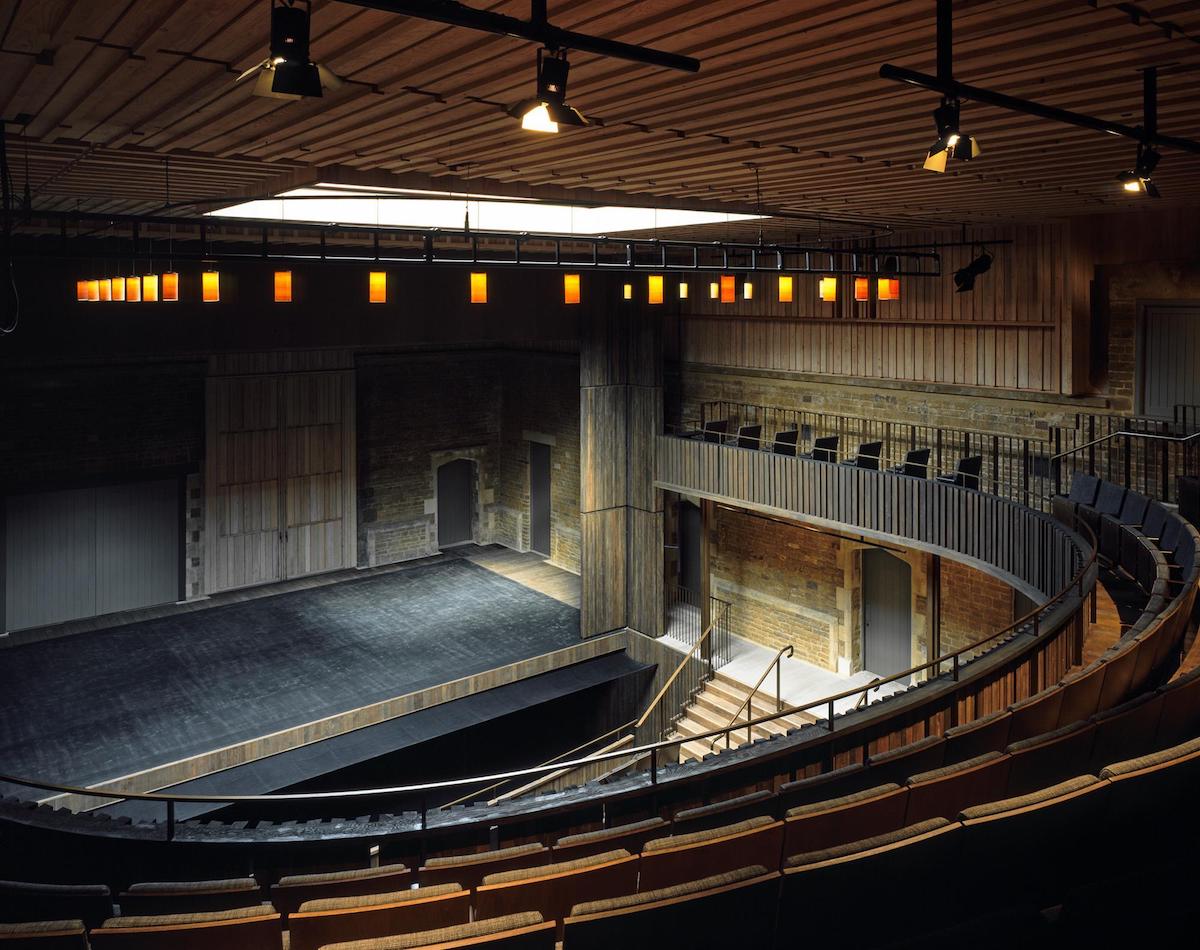 It’s a sensitive and quietly masterful intervention that does not announce its presence, yet nonetheless brings new dynamism to its historic surroundings. 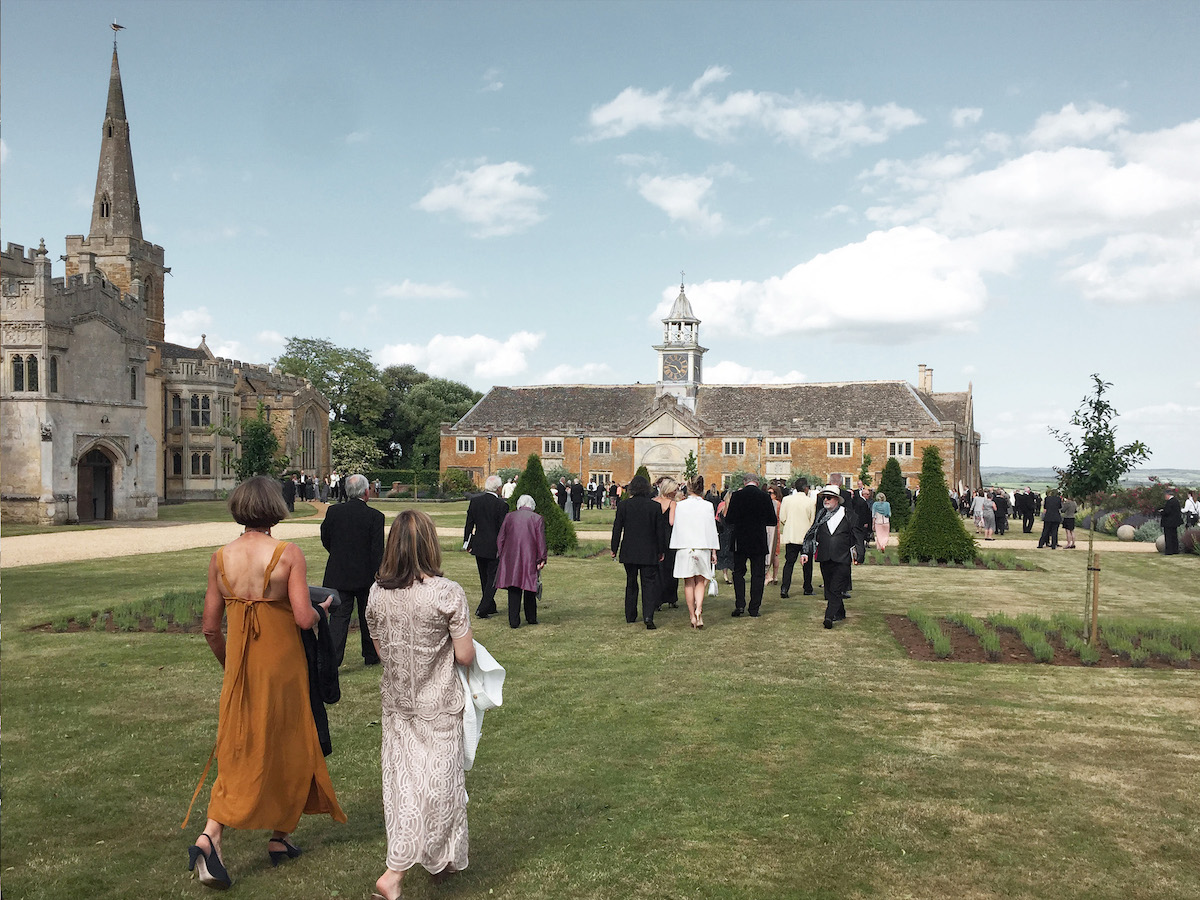 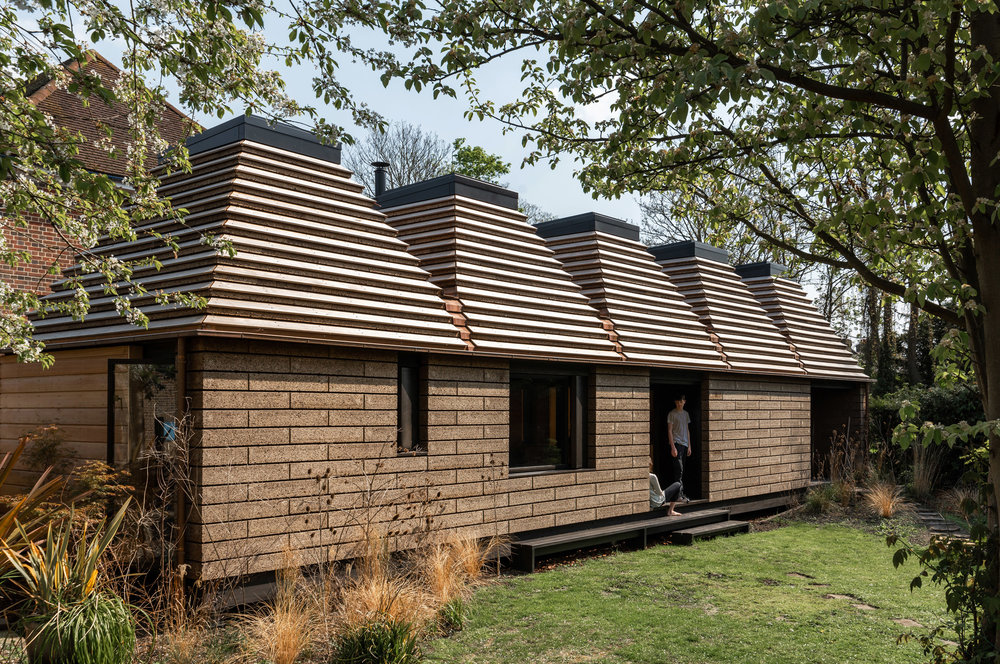 Designed by Matthew Barnett Howland with Dido Milne and Oliver Wilton, this private home is the smallest shortlisted project – and the most materially innovative. The expanded cork blocks that form the structural walls and roof were made from cork industry byproduct, transforming waste into an efficient – and unconventionally beautiful – building material. 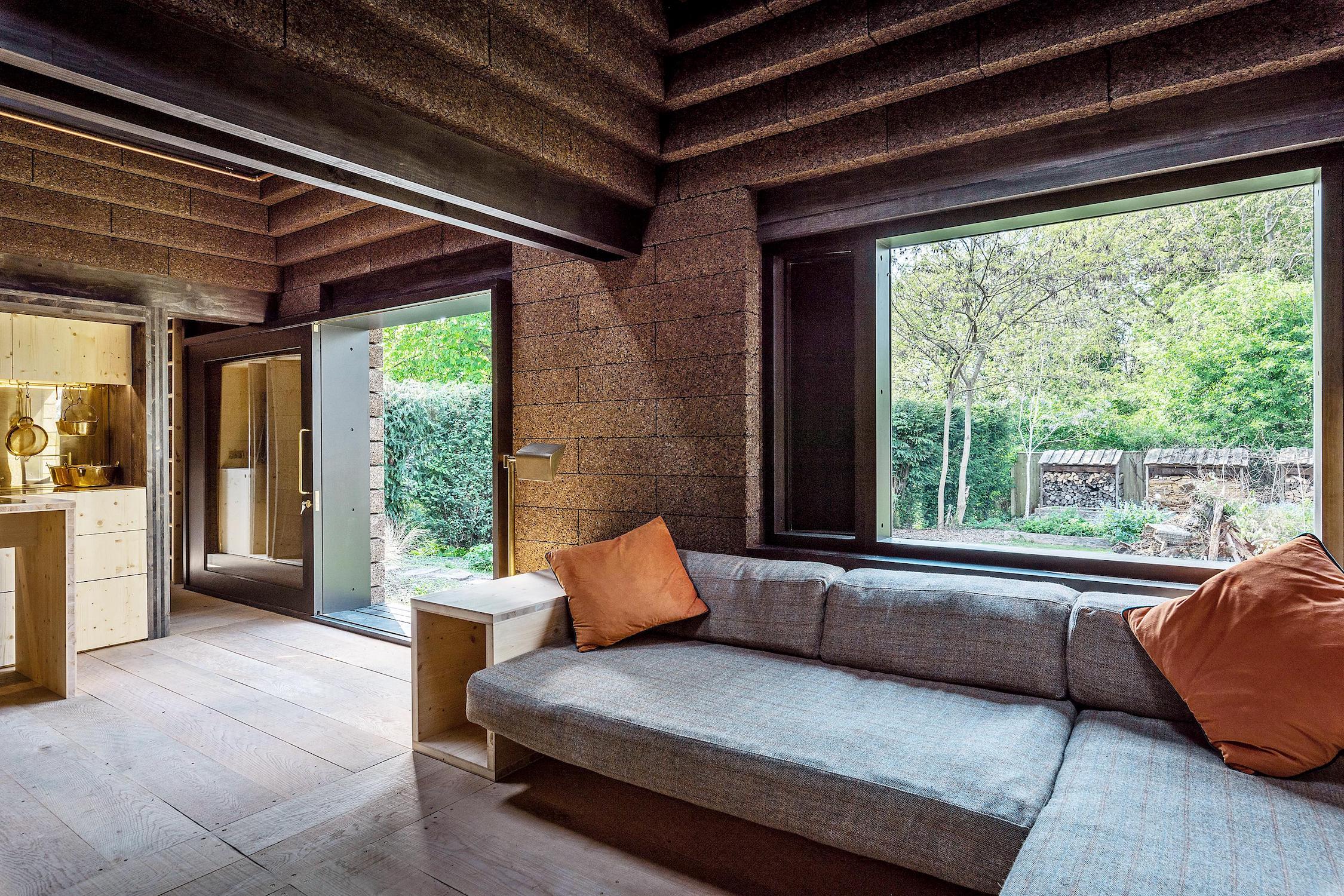 A carbon-negative project, Cork House was designed with a long-term lifecycle in mind. The cork and timber structure can be easily dismantled by hand, allowing construction materials to be easily reused. Aesthetically, the project uses its unique materiality as a springboard to create a warm and comfortable environment, accentuated by oak floors and expansive windows. 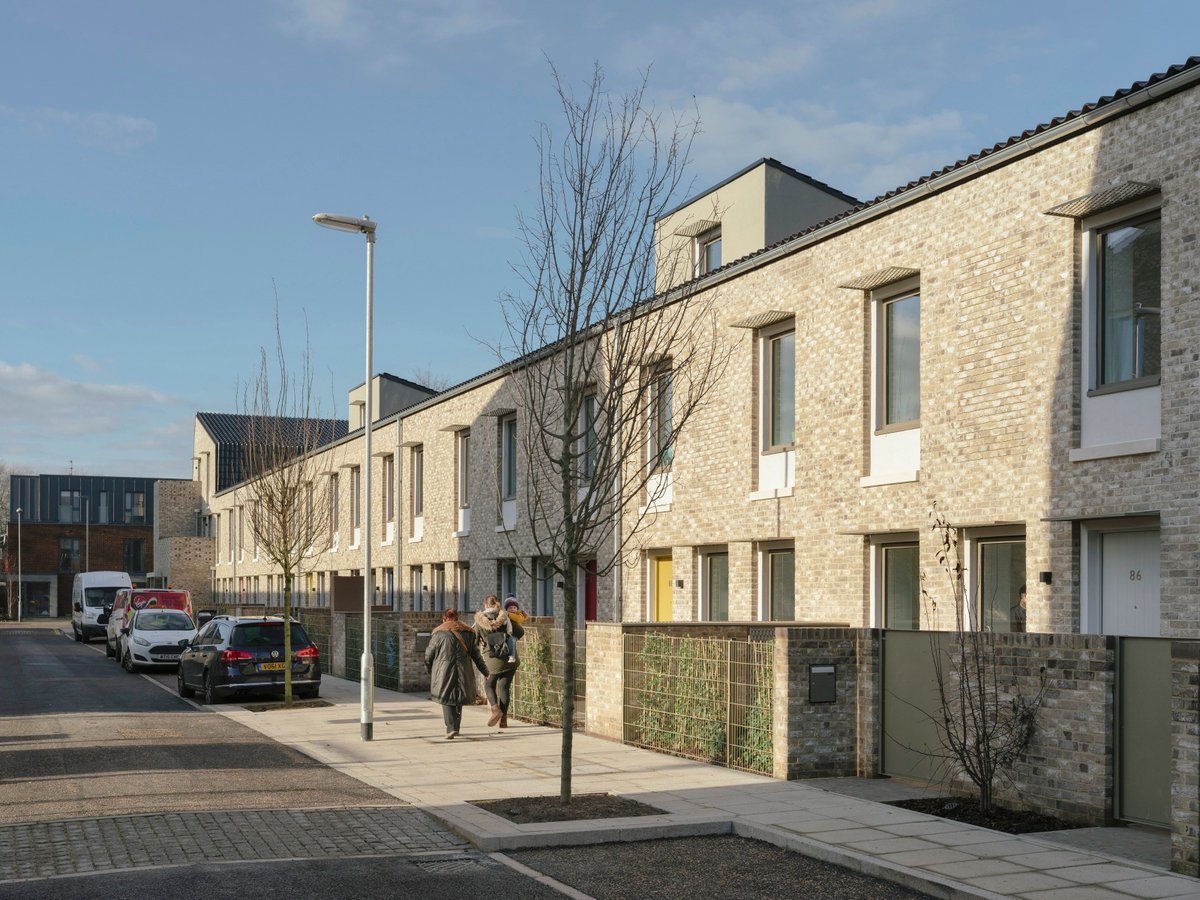 If Goldsmith Street wins this year’s Stirling Prize, it will be the first time that a social housing project receives the award. It would be a deserving choice. Commissioned by the Norwich City Council, the design, by Mikhail Riches with Cathy Hawley, pairs a pedestrian-oriented site plan with low-carbon PassivHaus building standards that reduce energy costs by approximately 70 per cent – and all on a social housing budget. 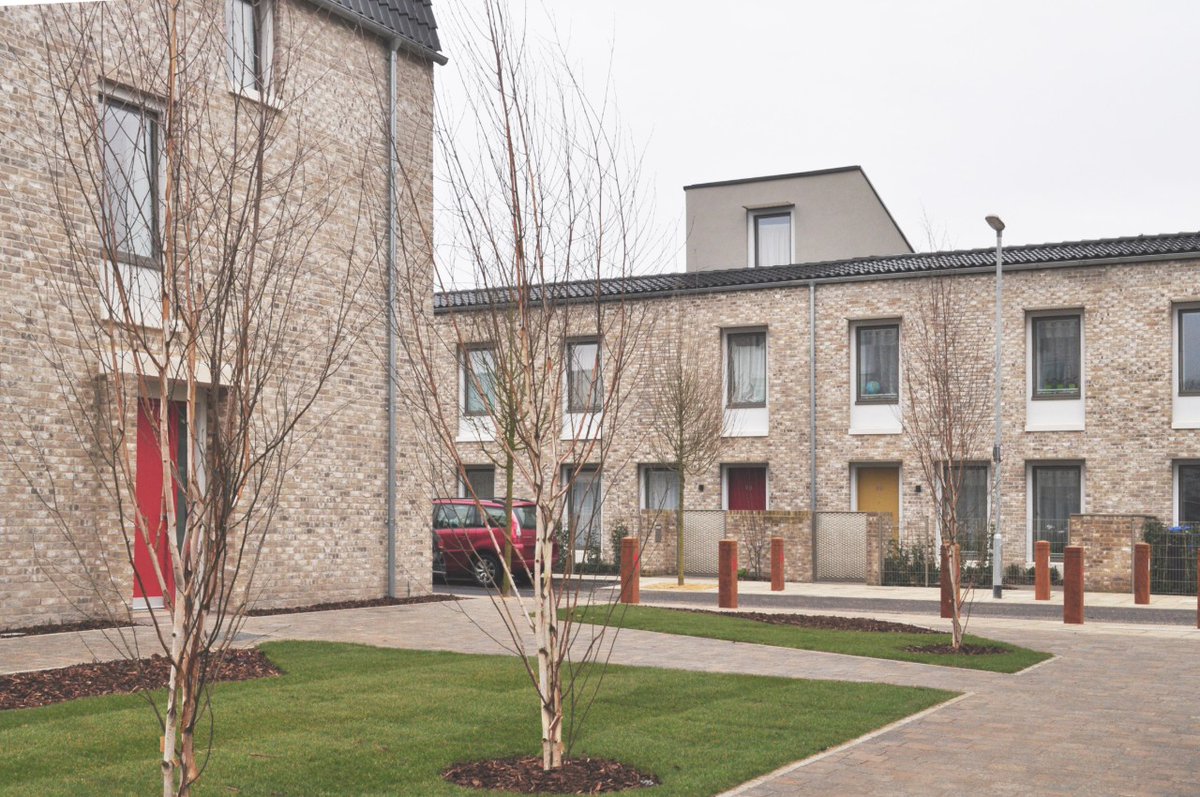 Curved brick and textured flourishes are appealing 21st-century grace notes for a project inspired by the Victorian terraced house vernacular. Some 100 affordable homes have been introduced in a green and human-scaled environment, with functional layouts and light-filled interiors – a rarity for thermally massive PassivHaus projects – that pair the site’s generous infusion of public space with private comfort. 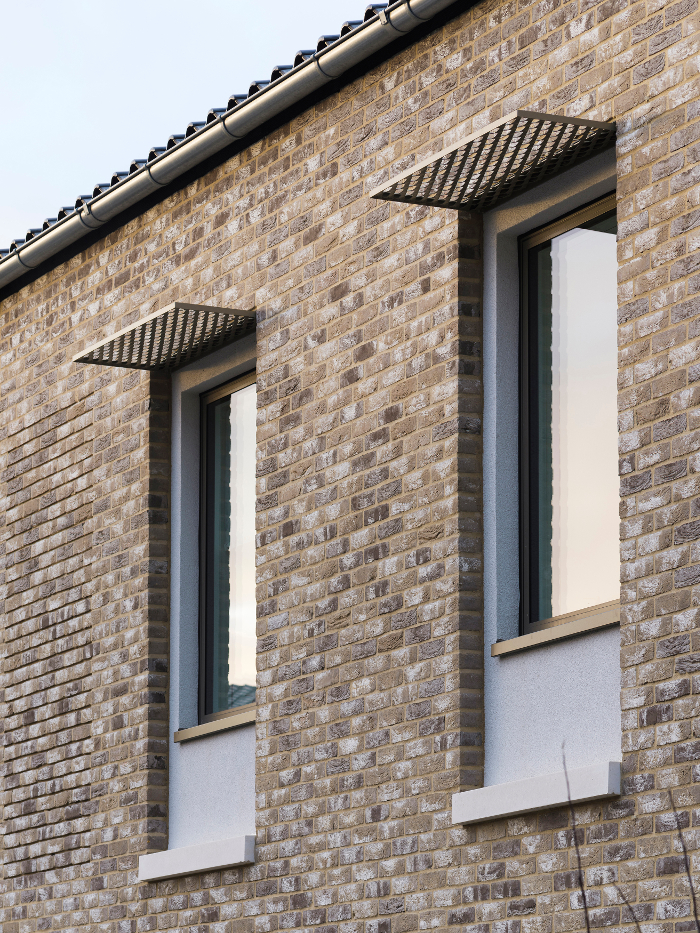 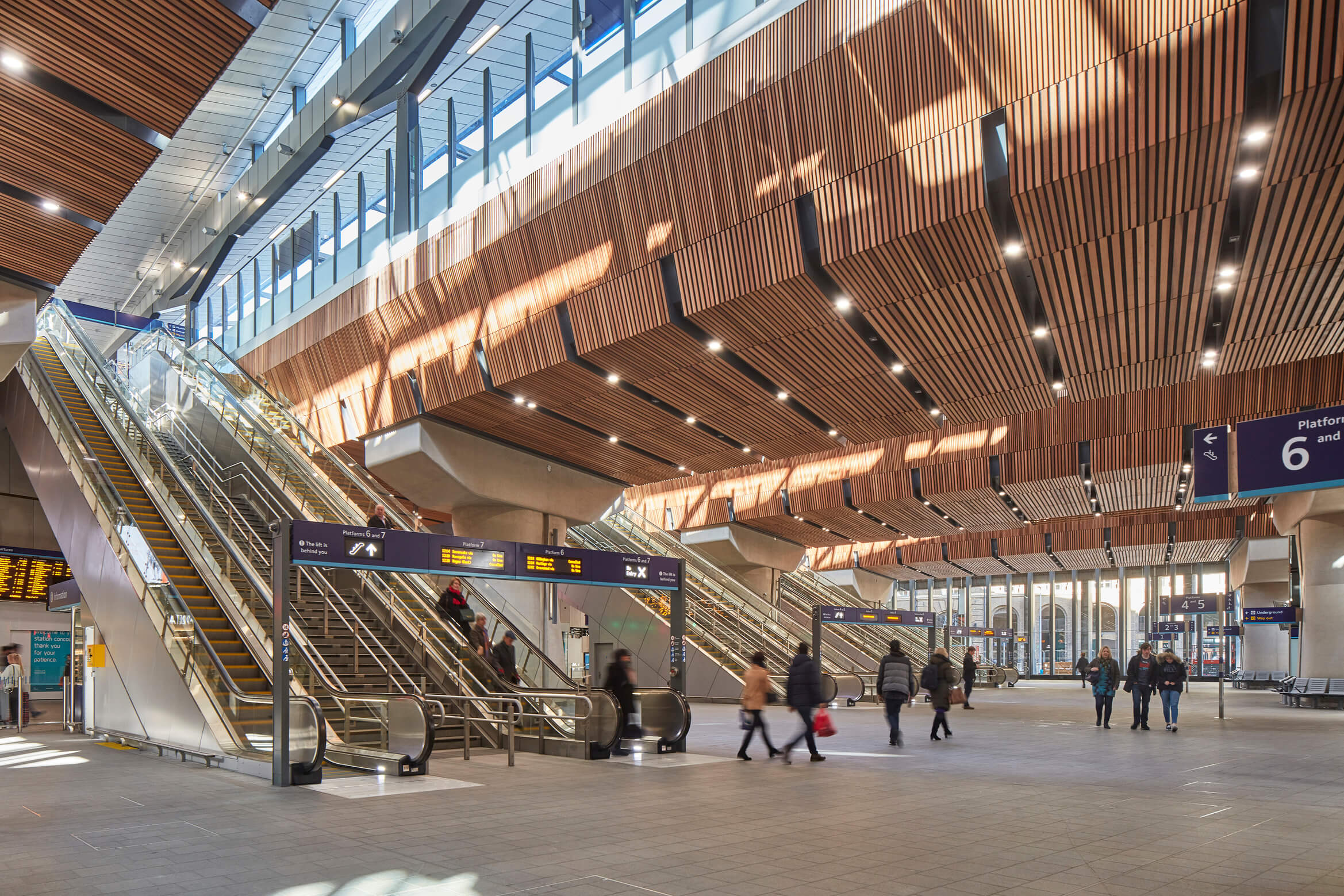 In Central London, Grimshaw‘s London Bridge Station resolves a warren of railway vaults and dark passageways into a light-filled and welcoming concourse. Located near the foot of The Shard in Southwark, the station is designed to accommodate over 90 million passengers annually, requiring an open concourse that’s larger than a soccer pitch. The sheer scale and complexity of the undertaking makes the clarity and simplicity of circulation all the more impressive. 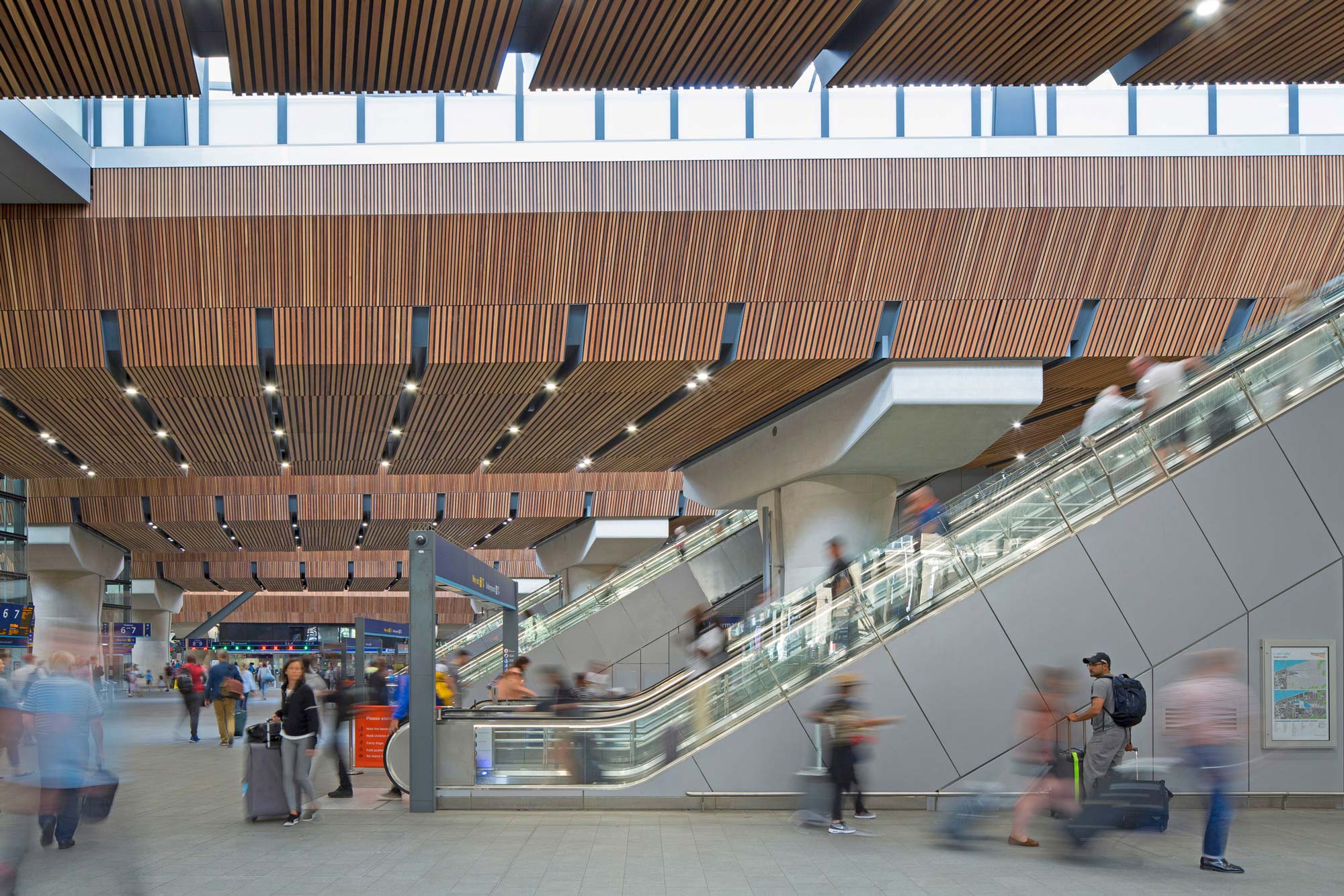 It’s the least handsome project to make this year’s Stirling Prize shortlist, but probably the most logistically impressive. Grimshaw’s deft architectural problem-solving cuts through the station’s existing brick viaducts to create an open, accessible and dynamic environment that addresses its urban context. 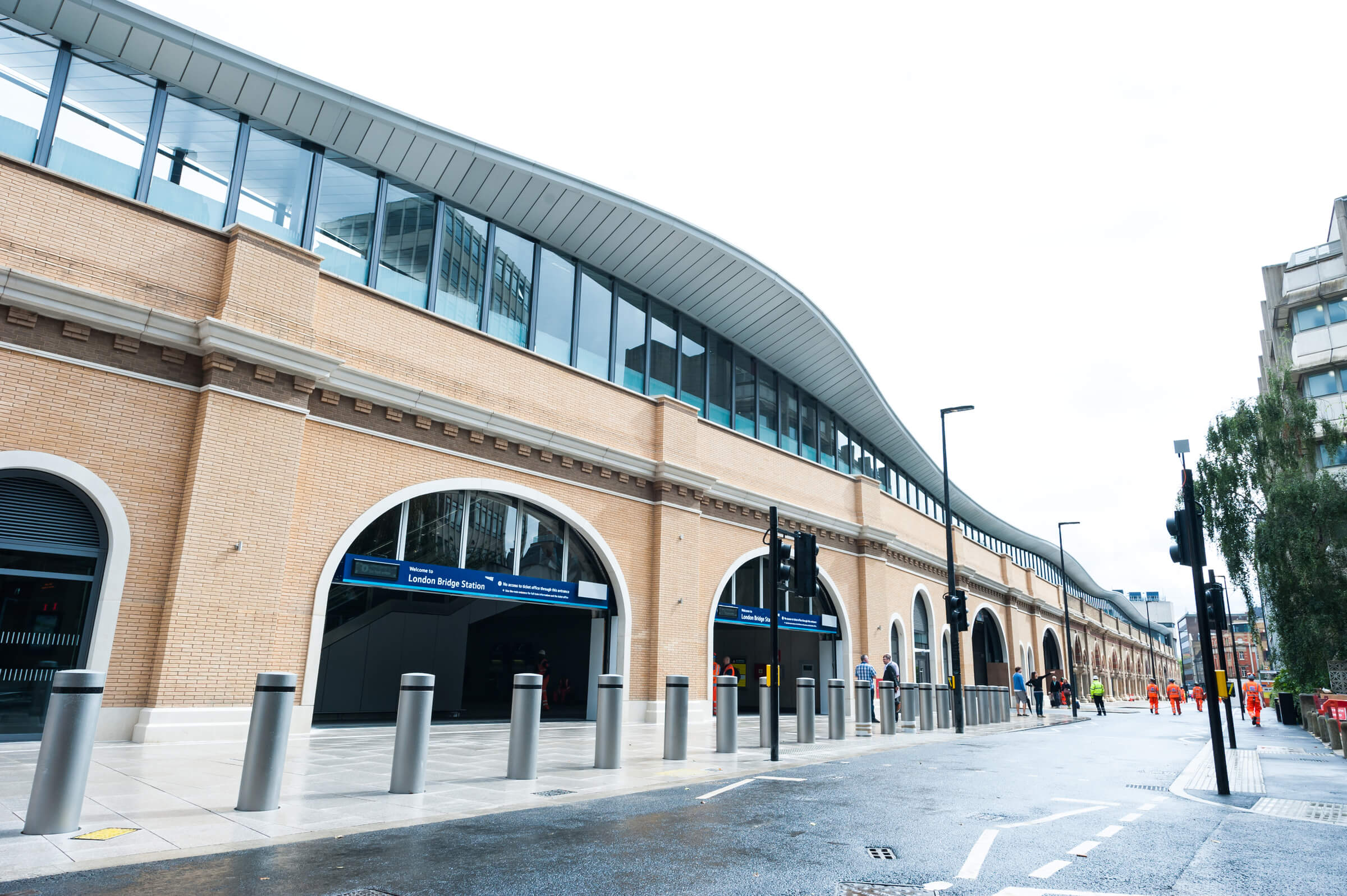 The Macallan Distillery and Visitor Experience 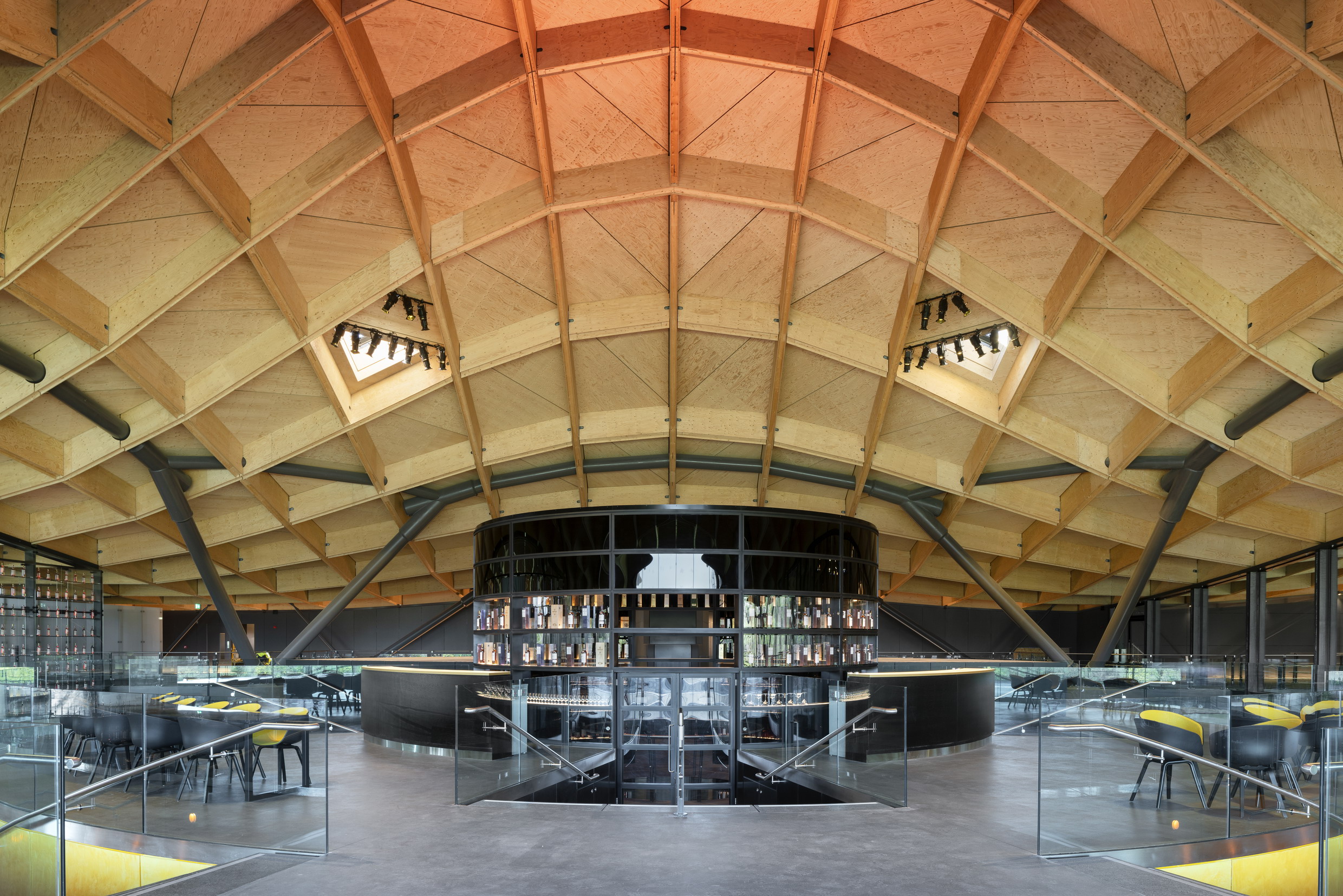 Set into the landscape, the new distillery takes the terroir seriously. Rogers Stirk Harbour + Partners have created a symbolic and physical connection with the landscape for leading Scotch brand Macallan, integrating a technologically sophisticated distillery with a visitor centre rich in narrative drama.

While the Moray region’s rolling hills are evoked – although deliberately not replicated – by the contoured green roof, the building’s glass envelope meets the weight of the landscape with a light and permeable interior. Inside, the grid-shell curves of the wooden ceiling complement the open layout, which guides visitors through the long space. Strategically placed stills add a sense of drama to the experience, which celebrates the whiskey-making process through a meandering journey. 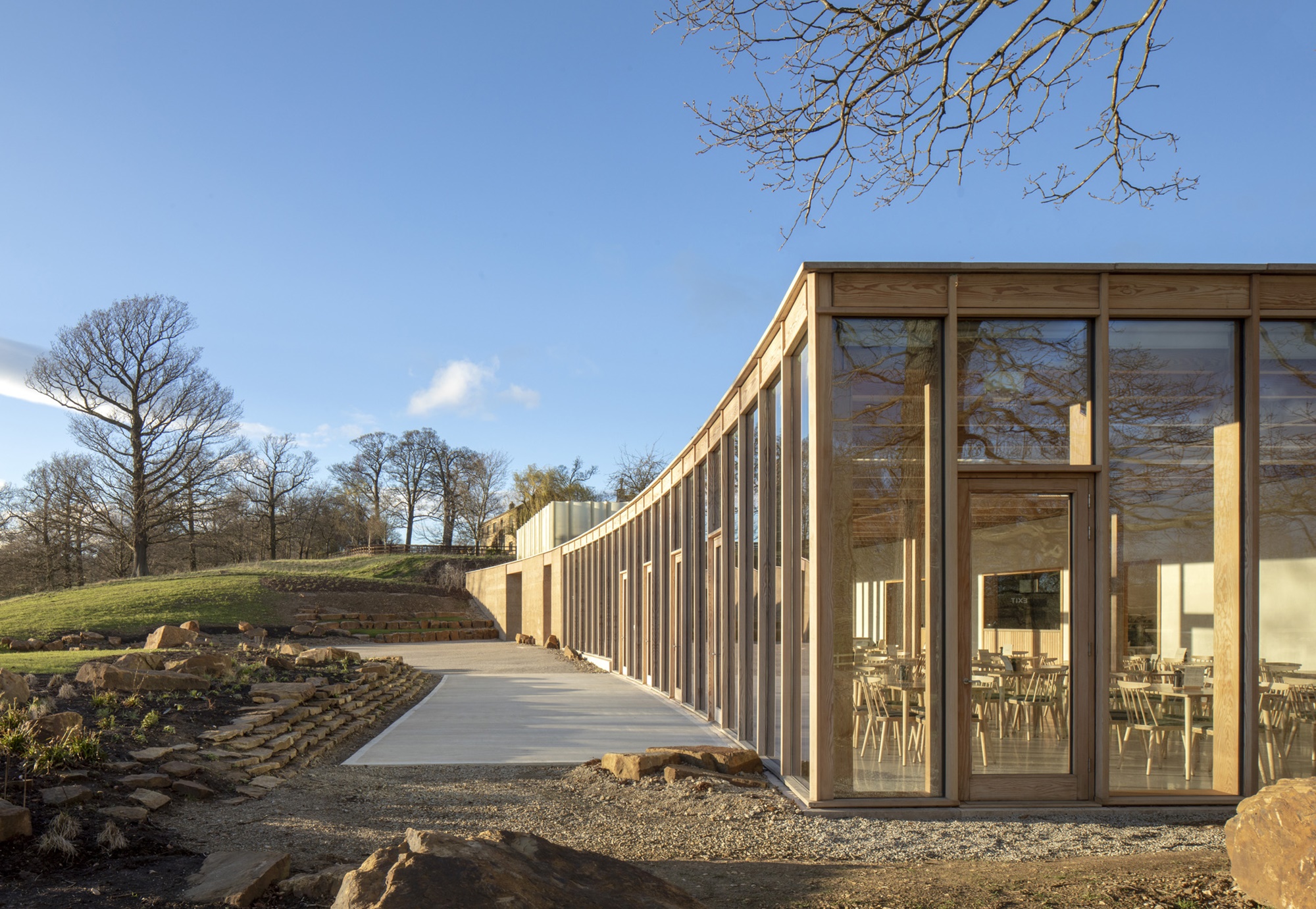 On the grounds of an 18th-century estate, the Yorkshire Sculpture Park has gradually expanded its footprint through a series of indoor exhibition spaces since its 1977 inception. The Weston, a new visitor centre and gallery designed by Feilden Fowles Architects, is the latest addition. There is elegance in the building itself, and also in its celebration of the natural environment around it. 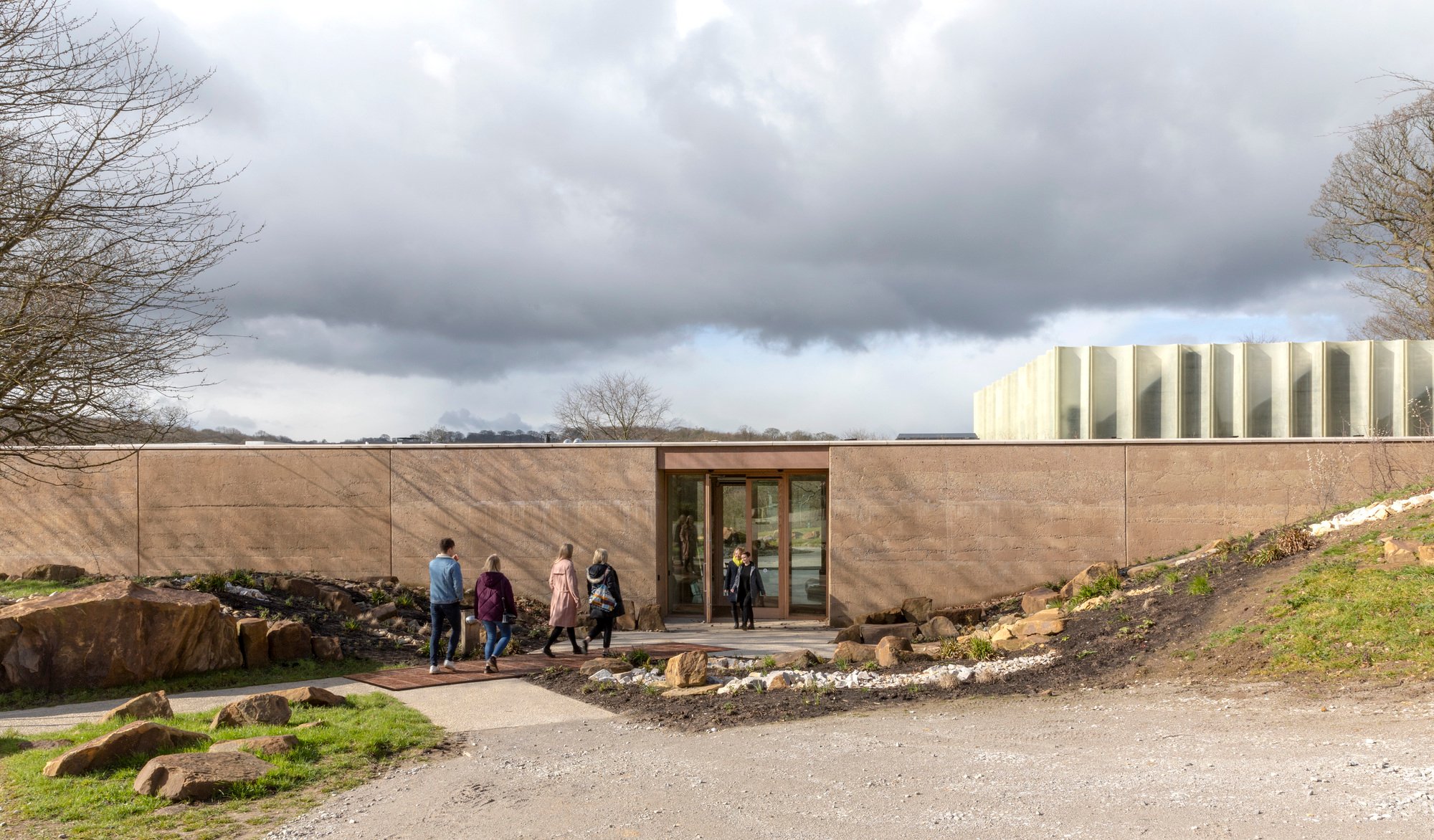 The Weston reads as part of the landscape. Situated on the site of a former quarry, the gallery offers panoramic views across the park from its long, low, curving form – glazed on one end and concrete on the opposite. “On approach, a monolithic, 50-metre-long wall appears semi-buried in the landscape, punctuated only by a single opening which forms the entrance,” notes RIBA’s website. Made from locally sourced aggregates, the wall’s concrete strata unfold as an extension of the ground. Green roofs and an unconventional passive humidity buffer also elevate the project’s commitment to sustainability.

This year’s Stirling Prize winner will be announced on October 8.