The Battle Over a National Logo
Since the Canadian government trotted out a batch of outmoded logos intended to celebrate the nation’s 150th anniversary, graphic designers have been responding with ideas of their own. 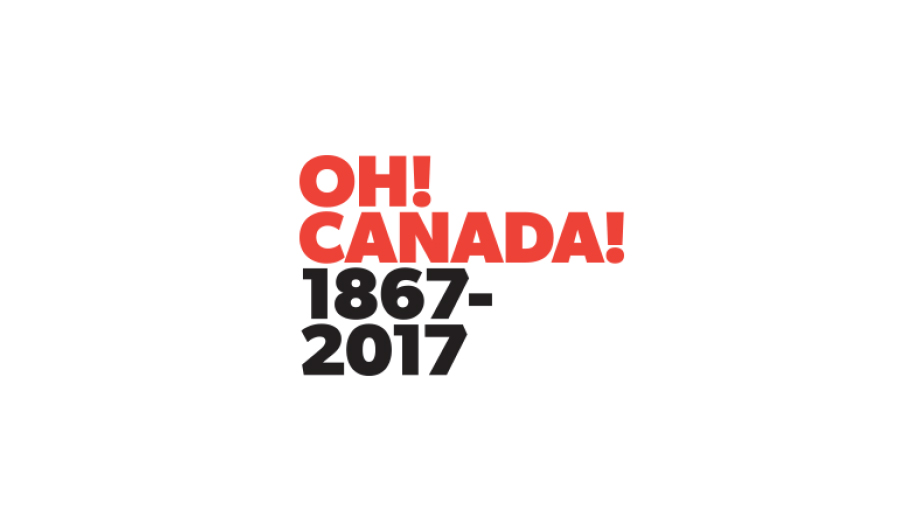 A logo concept by Melissa Agostino of Sali Tabacchi

Last week, the Department of Canadian Heritage released five internally designed logomarks as a lead up to the country’s 150th birthday, which takes place in 2017. Instead of rallying public support, though, the logos have caused a flurry of backlash from the graphic design community, which is appalled by their “militaristic” and “Disneyland” appearance, and sheer lack of creativity and vision.

If you haven’t already, take a look at them for yourself: 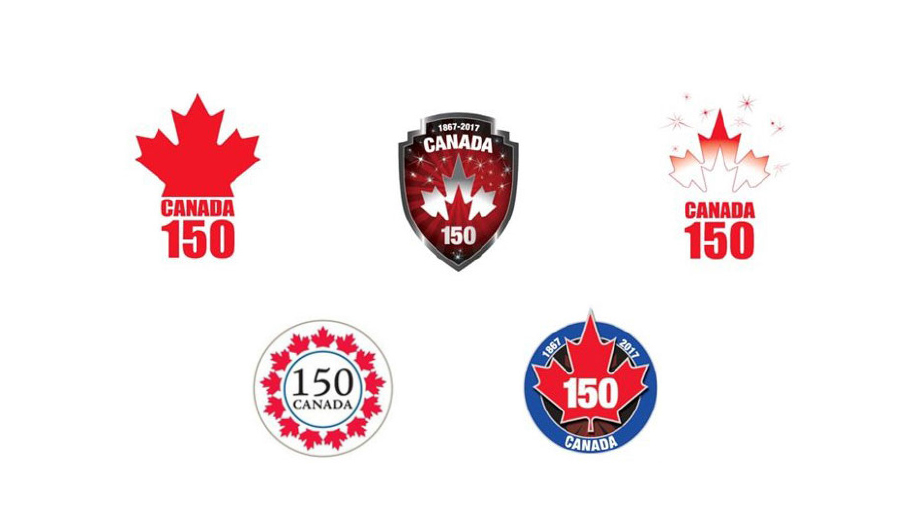 Designers have also taken offence to the $40,000 spent on test launching the designs through a series of nine focus groups held across Canada.

Henry Tyminski, co-founder of the Toronto design studio Sali Tabacchi and art director of Azure’s sister publication, Designlines, wonders how the logos managed to work their way through such an elaborate vetting process without someone speaking out. “Why didn’t someone just say ‘no’ at some point?” he asks. Tyminski notes that the five logos offer little variation, and in some instances use the same fonts from one design to the next.

Like many others, he also would like to know why a professional design firm wasn’t hired to do the job. It wouldn’t be unprecedented. One of Canada’s most beloved graphic emblems was masterminded by legendary designer Stuart Ash. Created in 1967 to celebrate the nation’s Centennial, his Maple Leaf-shaped logomark is composed of 11 equilateral triangles representing the provinces and territories. It still looks fresh and modern today. 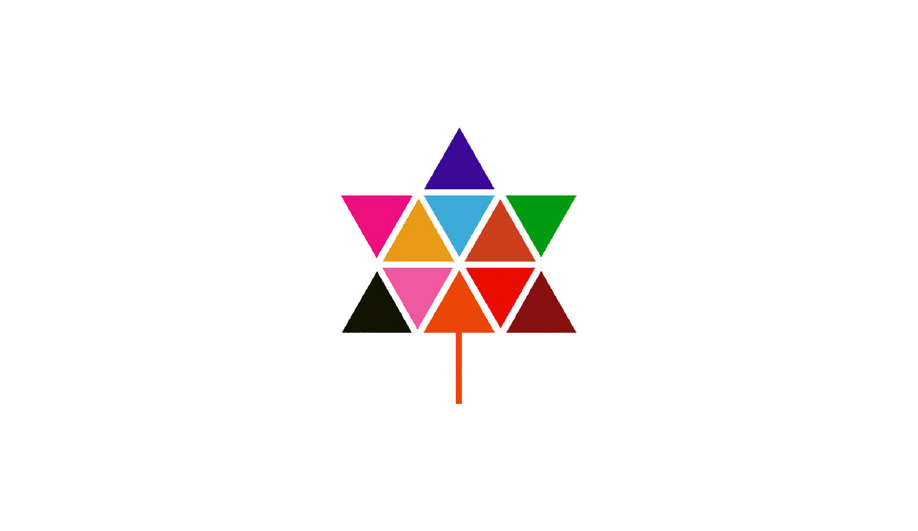 In a similar vein, last year Bruce Mau Design was invited by radio host Kurt Anderson of WYNC’s Studio 360 to “redesign Canada” for the 21st Century, in an effort to, among other things, transform the murky perception of Canada in the U.S. BMD responded by placing the Canadian flag’s two red bars around images of iconic places and people. 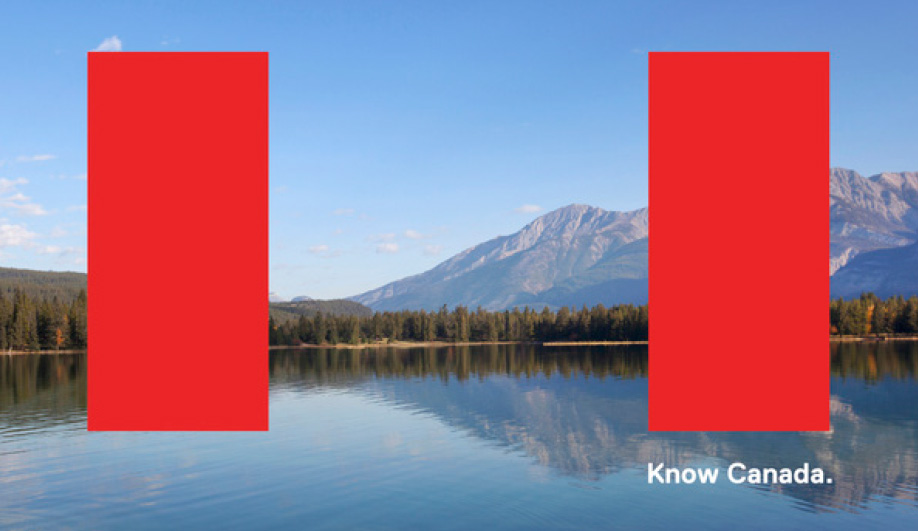 The bars look a bit like quotation marks that highlight pristine landscapes and renowned astronauts, as well as such personalities as David Suzuki, Margaret Atwood, Pamela Anderson and the like. The Know Canada campaign cleverly eliminates the old clichés of beavers, Mounties and the Queen, and instead shows off our nation’s diversity, natural beauty, multiculturalism and multifarious talent. 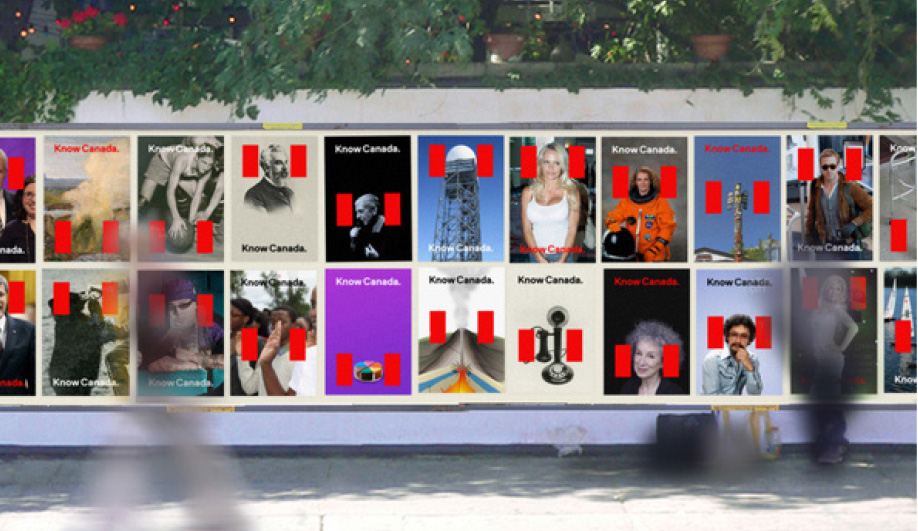 While the Canadian government has not yet responded to the backlash against its new logos, Boston-based graphic designer Ibraheem Youssef has decided to take the conversation to the next level. He has invited a number of creative talents to come up with their own 150th anniversary logos, and is posting their concepts on his website. “The whole purpose of this activity,” Youssef states on the site, “is to prove good design does exist in Canada, and as Canadian designers, we believe Canada deserves better than what is being offered.”

Tyminski, one of those invited to participate, says the logos are more like sketches. The exercise was a chance to have some fun, and to show there are many ways of interpreting Canada’s national identity. The response so far has been very positive, and Youssef is planning to post another series of designs next week.

Here are a few of the reimagined logos now posted: 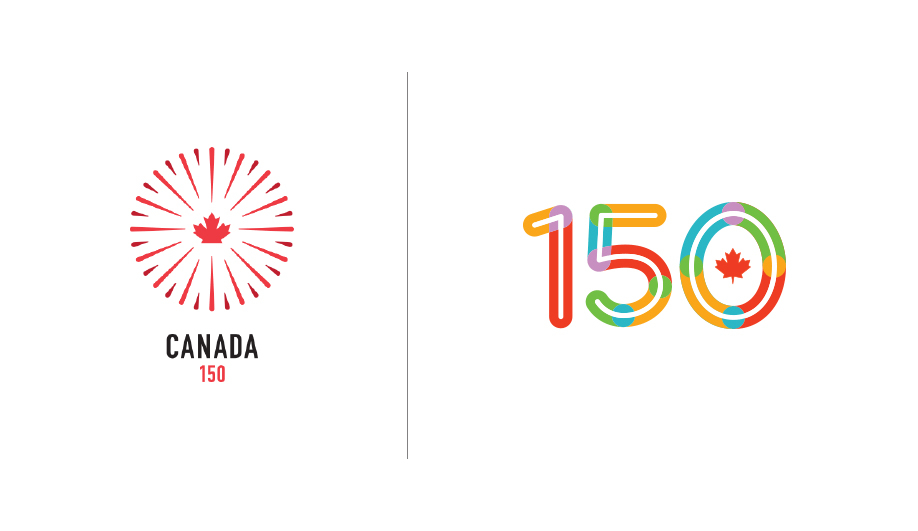 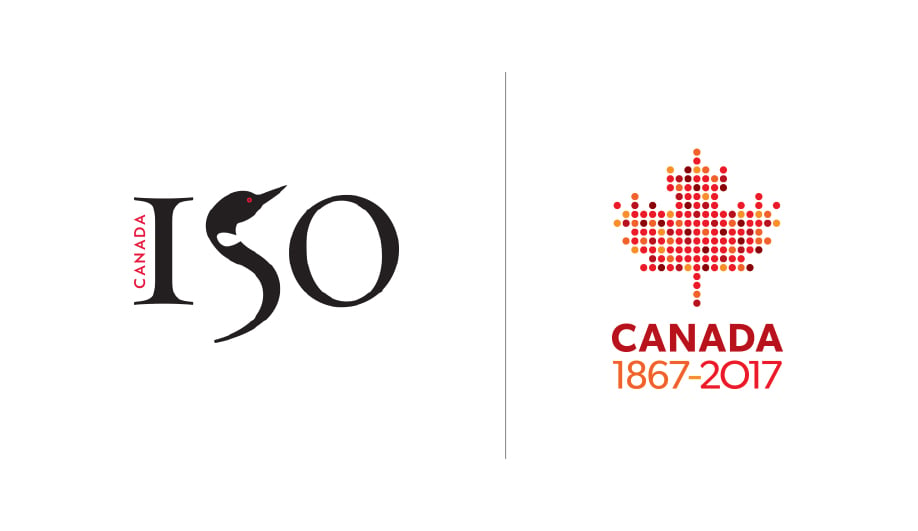 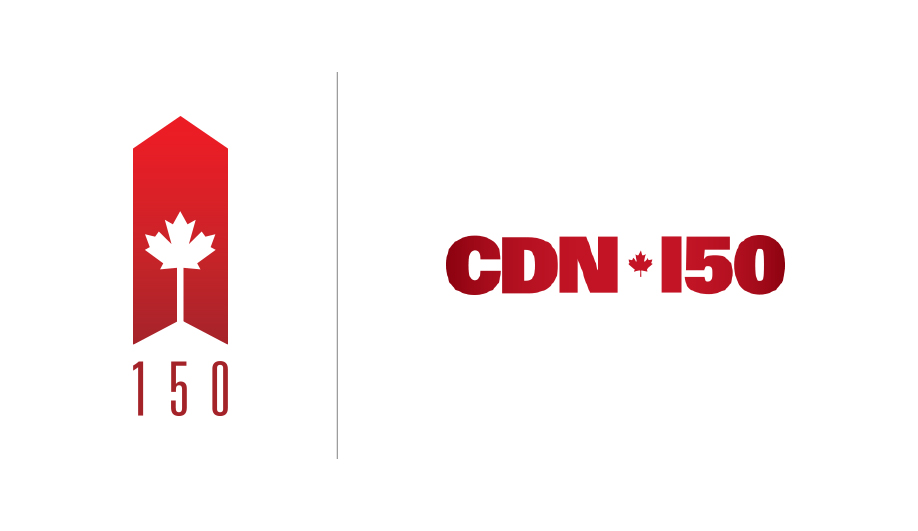 Update (December 17, 2013): Since we posted this article, a number of other online initiatives have been launched. In San Francisco, the graphic design marketplace 99designs is sponsoring a new logo contest and offering a $500 prize to the winner, based on a public opinion poll. The studio has already received over 900 submissions.

In Toronto, the Association of Registered Graphic Designers has drafted a downloadable letter of protest to send to government officials. The letter states: “Design is a process involving research, creativity, strategy and client participation. Without going through this process, and without selecting a designer based on their ability and experience with this process, any designs that are developed will fall short of what is possible.”

Update (December 19, 2013): The debate continued today with RGD president Lionel Gadoury posting a message regarding Ibraheem Youssef’s online initiative. While Youssef’s campaign quickly garnered media attention across Canada and brought the ill-conceived government logos to light, Gadoury writes that the campaign effort further undermines the profession. “On one hand,” he writes, “we can appreciate how talented individuals can, in just a few short hours, create marks with aesthetic appeal, but the flip-side is that crowd-sourcing ultimately undermines and devalues our profession.” Creative Review in London has also been following the story.