The Evolution of Dubai’s Design District
Local firm IDBA has repurposed shipping containers as the building blocks for a new creative community, revealing a hint of what's to come for Dubai's Design District. 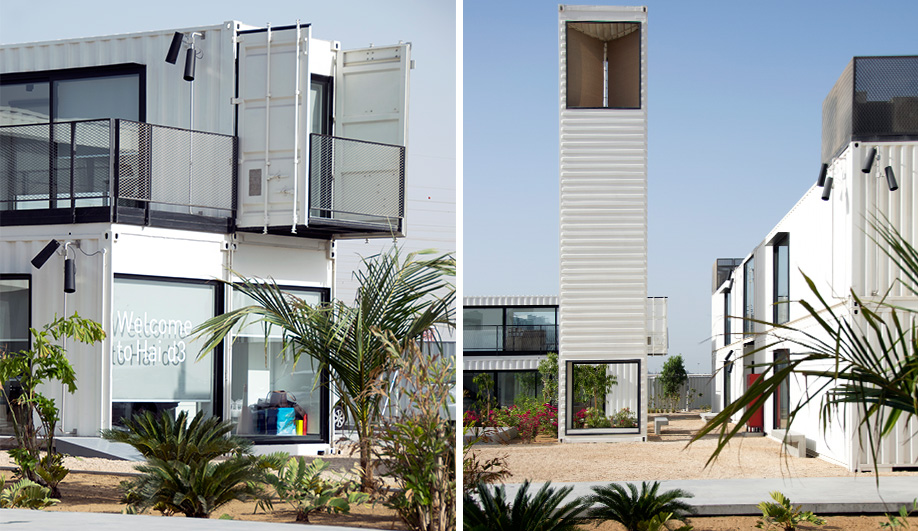 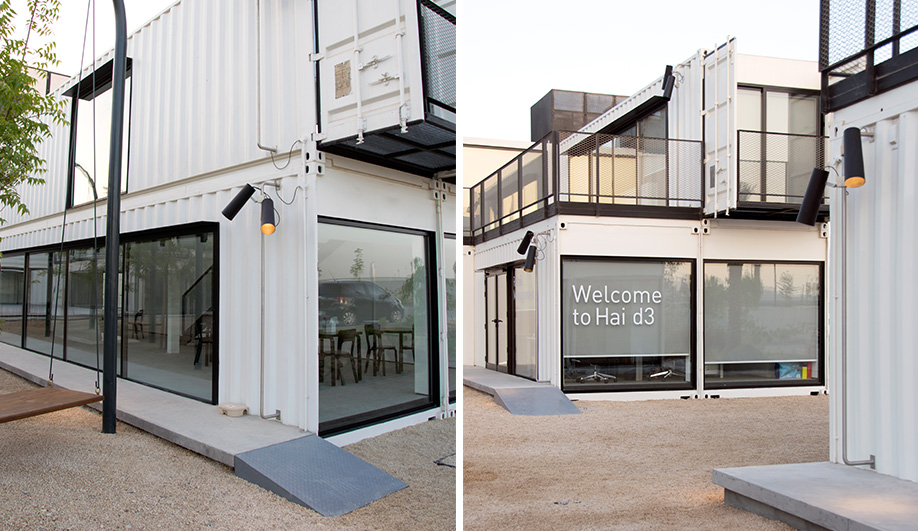 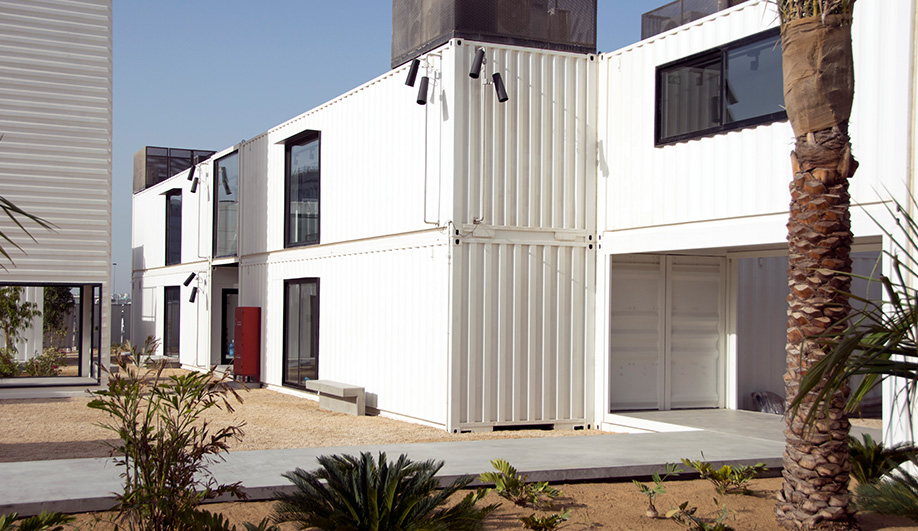 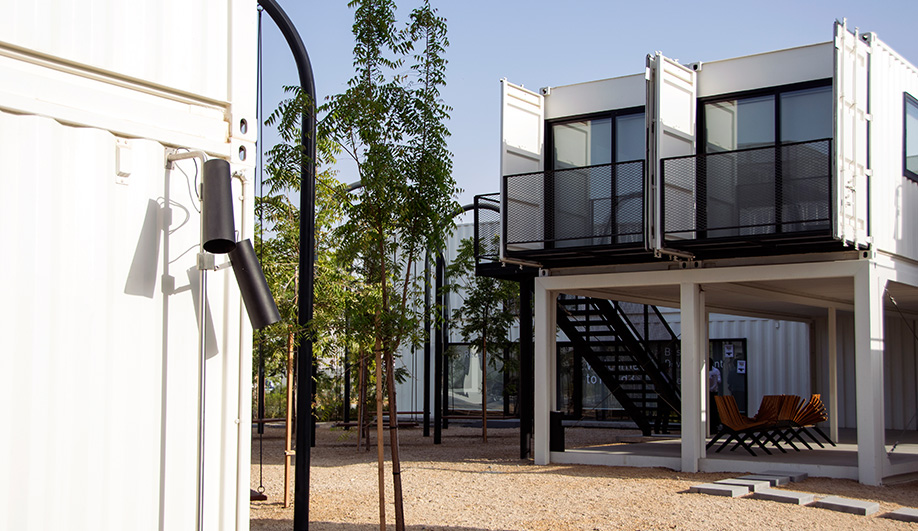 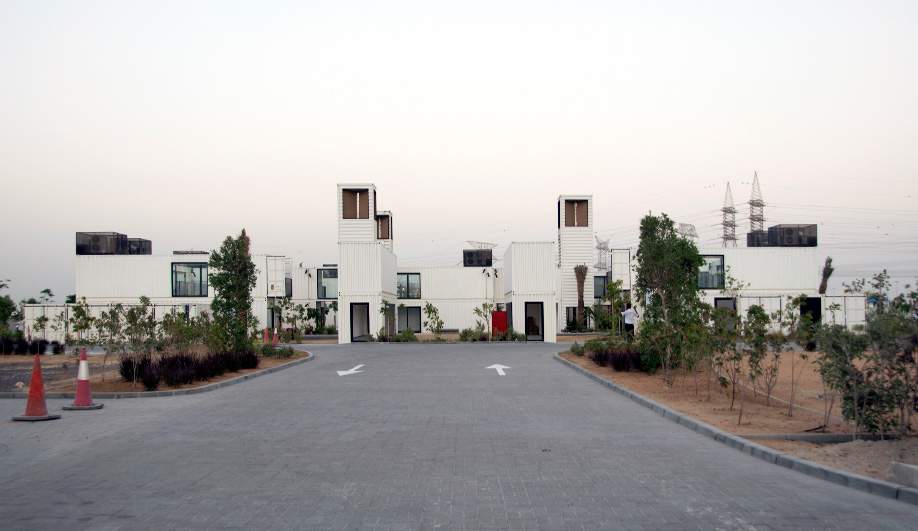 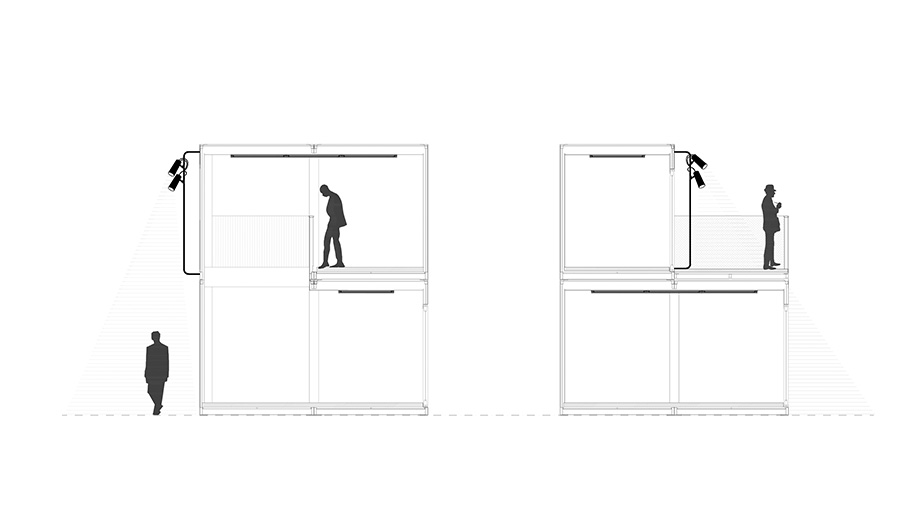 Dubai’s booming economy has been the catalyst for a steady stream of awe-inspiring architecture which, over the past 15 years, has transformed a desert into a soaring metropolis. Skyscrapers have replaced sand dunes so quickly that new islands are being constructed to make room for more, and proposals to build under water are now being weighed as the streets run out of space.

Along with the architectural explosion, the design community – encompassing everything from artists to industrial designers – is experiencing unprecedented growth. Making no small contribution to the region’s prosperity, the industry was worth an estimated $2.3 billion last year. So it seems only natural that among countless other projects, an entire Design District would be built. Just two years after it was announced by the UAE’s Prime Minister, D3’s commercial space is reaching full occupancy and a second phase, to be designed by Foster + Partners, has been revealed – along with plans for the addition of a residential community to complete the creative ecosystem.

Set to open late in 2017, the planned neighbourhood is being showcased in the form of Hai d3, aka the Pocket Park. The preview stacks and staggers 68 repurposed white containers to form a unique, bohemian habitat. Local studio IBDA envisioned it as a place where designers of various disciplines could live and work in close proximity. The community will create opportunities for collaborations and provide inspiration through fellow residents and the workshops and galleries that surround them.

The modular components of Hai perfectly exhibit the flexibility that Foster will implement with his masterplan. The 93,000-square-metre neighbourhood is to evolve organically, changing with its residents and their work. The firm looked to creative hubs such as New York’s Meatpacking District and East London’s Shoreditch for indication of what elements were key to those areas’ success as incubators of talent. Affordable space for up and comers to live and work in was identified as an essential ingredient and Hai’s shipping containers definitely pack that into their appeal.