The Lazy Designer’s Guide to Success
Facetiously positioning himself as a "lazy" designer, Michael Bierut, the prolific founder of Design Observer and partner at Pentagram's New York office, shares his seven steps to success. 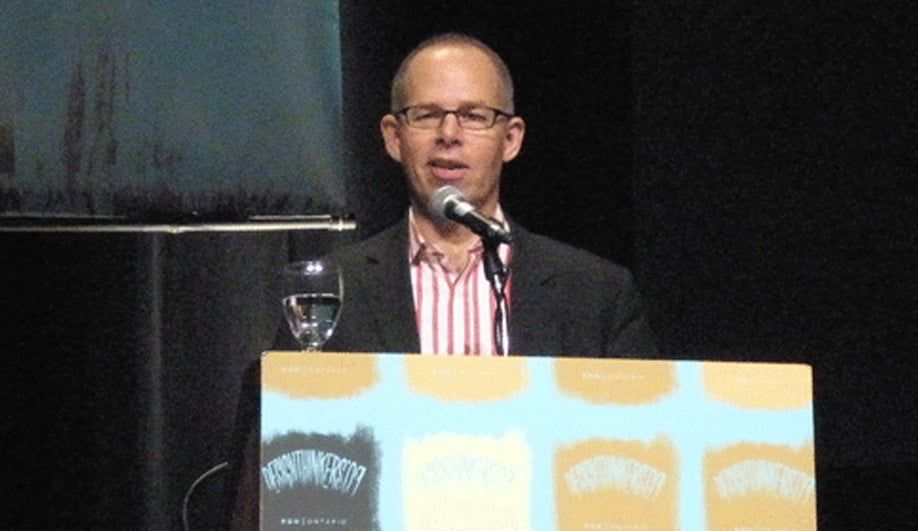 Michael Bierut at the Registered Graphic Designers of Ontario’s Designthinkers conference on November 3. 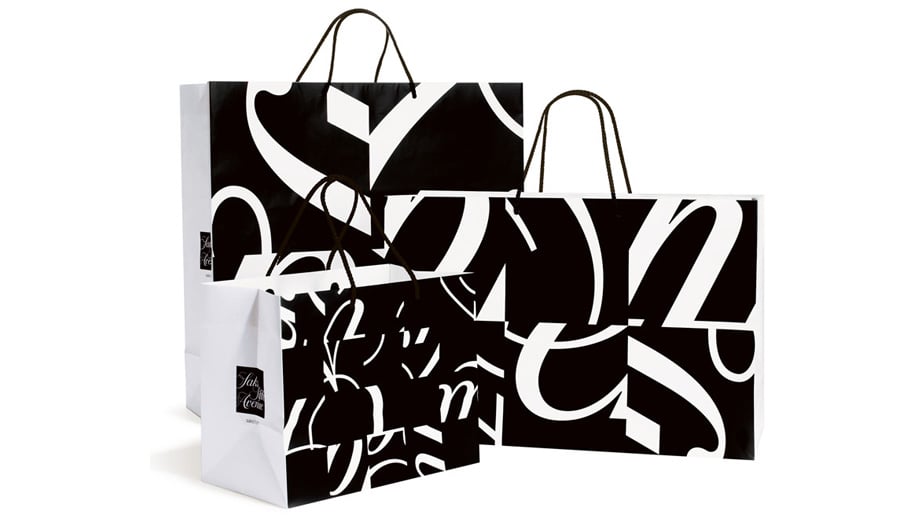 Bierut’s re-mix of an old look for Saks. 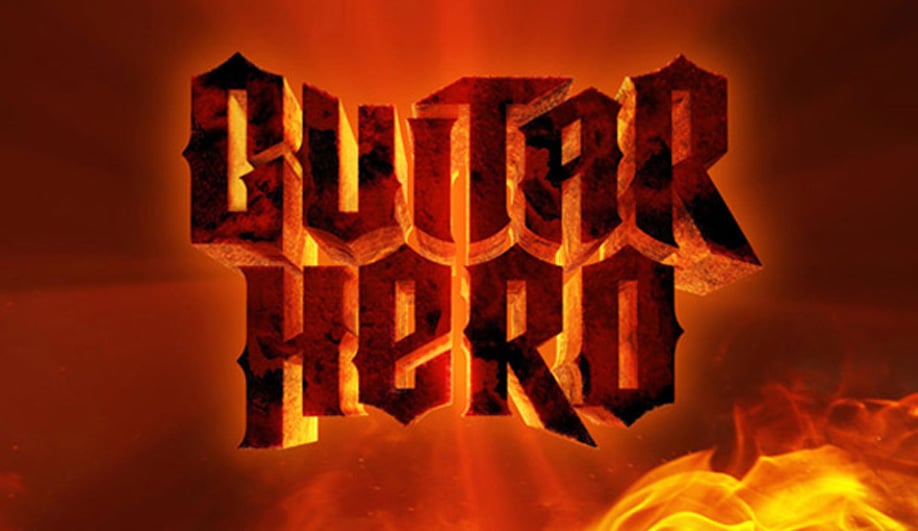 The logo for Guitar Hero riffed on the logo treatments used by the band Chicago. 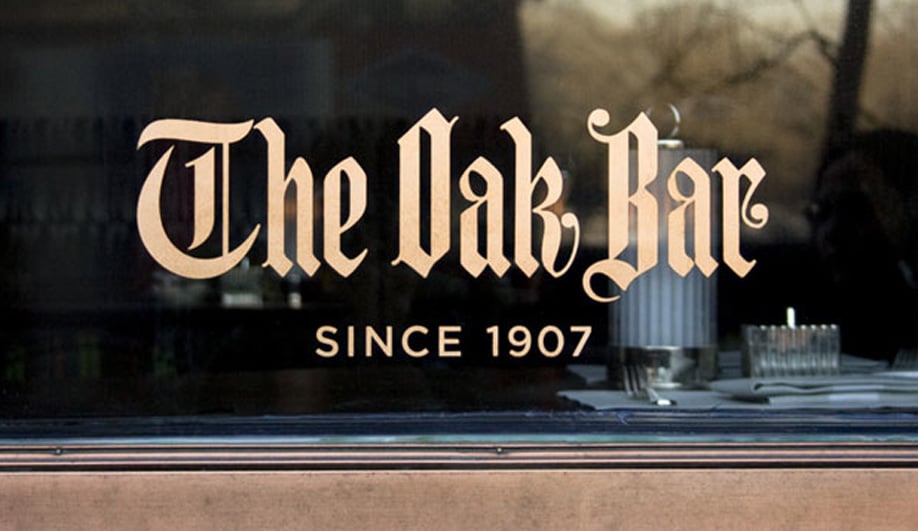 1. Keep it simple.
Avoid ideas that require the same level of craftsmanship as those of, say, Canadian graphic designer Marian Bantjes. “Her work is extraordinary,” says Bierut. “I never have ideas that call for that same amount of effort, though.” Referring to the simple illustrations he creates for The New York Times’ editorial pages, Bierut explains that if commissioned in the morning, a designer should have an executable idea by 5 p.m. the same day. Otherwise, turn down the job.

2. Don’t reinvent the wheel [Part 1].
Instead of starting a project with a clean slate, take the MacGyver approach. “I come on the scene and think, there’s got to be something around here I can use,” says Bierut. The logo for the New York restaurant The Oak Room has gone through a series of changes since its opening more than a century ago. After trolling through some of those logos, Bierut decided to restore the original logo.

3. Don’t reinvent the wheel [Part 2]: Rotate the tires instead.
Keep what the client has, just tweak it. “I say, ‘What you have is great, it just needs some improvement’,” says Bierut. For the signage he created for Saks Fifth Avenue two years ago, Bierut kept Saks’s age-old cursive logo in the square, but created a program that sliced the square into 64 smaller squares. The smaller squares are randomly assembled on 90 pieces of packaging, including gift bags and gift certificates.

4. Do as you’re told.
Simply following the client’s instructions will yield wonders. For Bierut – who likes limitations – creating the gargantuan sign for Renzo Piano’s New York Times building was fairly straightforward. The Times Square Alliance mandates that all buildings in the neighbourhood feature bright, large signage, to “keep Times Square looking like Times Square,” says Bierut. (He adds that, for Piano, hearing the words large-sign-stuck-on-your-building must have been, “like, the biggest 6-word, ‘F— you, architect’.”) And so, the almost 6 meter-tall logo was chopped into 893 pieces and applied to Piano’s ceramic rod façade.

5. Steal.
If your idea isn’t working, says Bierut, steal one. The new brand identity he created for Activision’s Guitar Hero is a riff on the logo art for the rock band Chicago.

6. Once you come up with something, never let it go.
If the idea isn’t working, don’t come up with a new one. “Beat it to death.” Bierut cites the logo he created for New York’s Museum of Arts and Design, which is based on the physical footprint of the structure itself. The final approved identity, based on this concept, was Bierut’s third design.

7. Make other people do the work.
Even if the designers are dead or retired, pawning off the work will always yield great results. Take, for instance, the work Bierut did (or didn’t do) for the Robin Hood Foundation, an organization that helps rebuild school libraries in impoverished areas of New York. Bierut commissioned designers and artists (including illustrator Lynn Pauley, Stefan Sagmeister and even his own wife) to create the wall murals above the library shelves.

Excerpted from a lecture by Michael Bierut at Toronto’s Designthinkers conference, delivered November 3.