Milan’s Amazing Feast of a Food Exhibit
On until November at the Triennale di Milano, the Arts & Foods pavilion includes everything from dining rooms and bars dating to the 1800s to Andy Warhol's art, Coca Cola's bottle machines and Frank Gehry's giant fish. 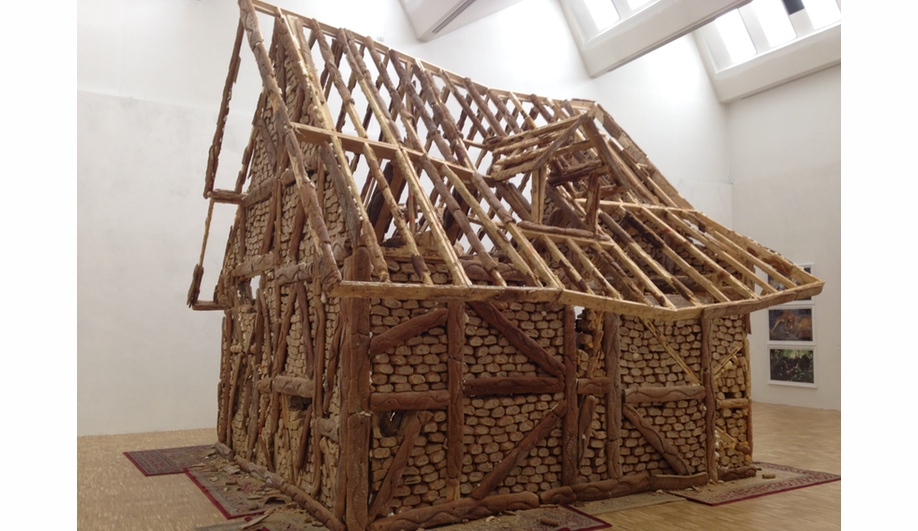 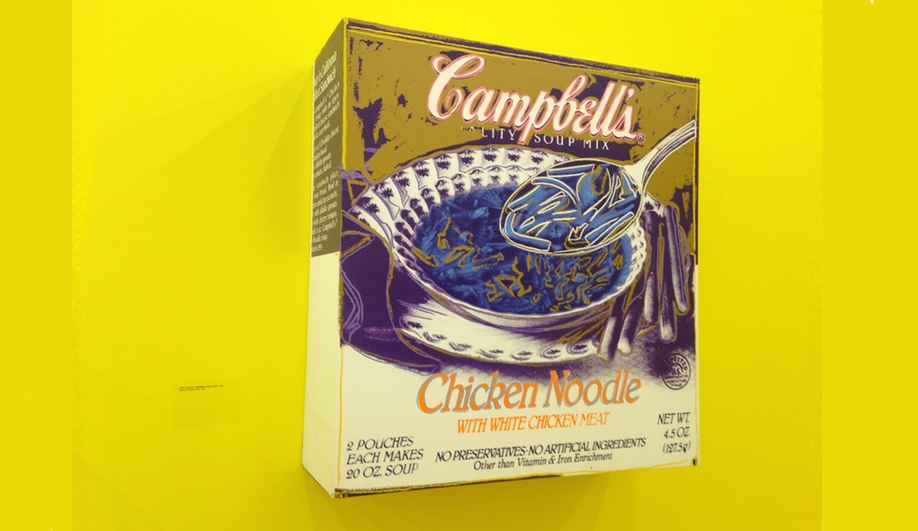 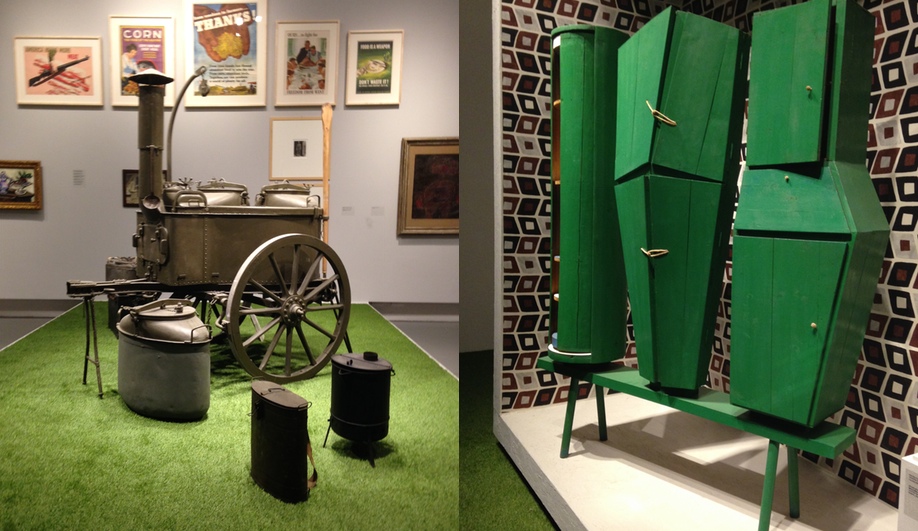 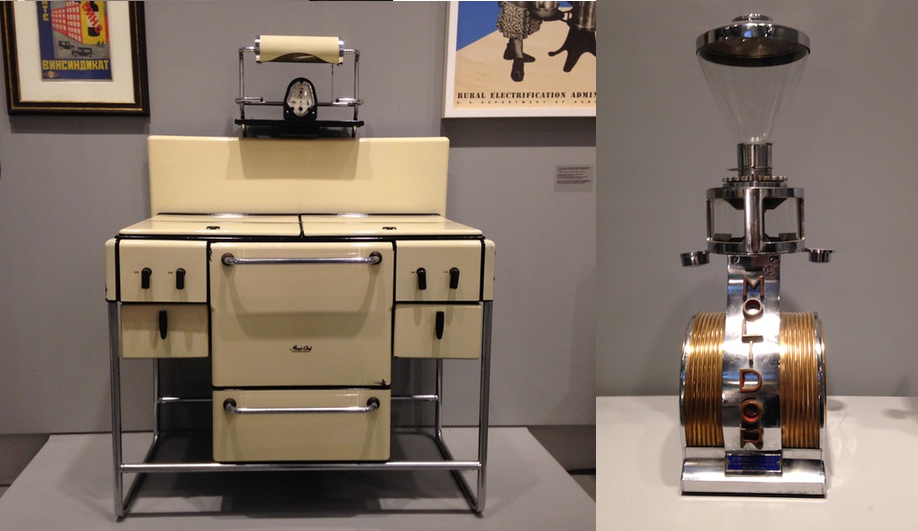 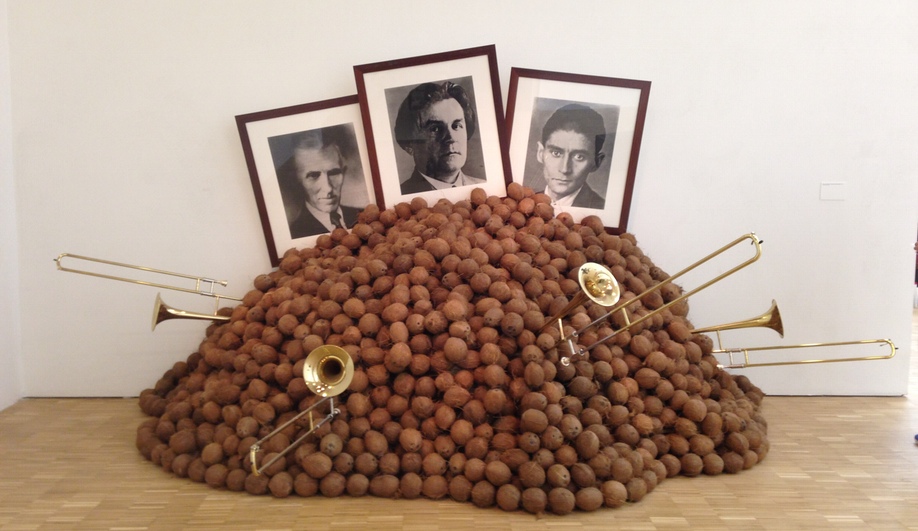 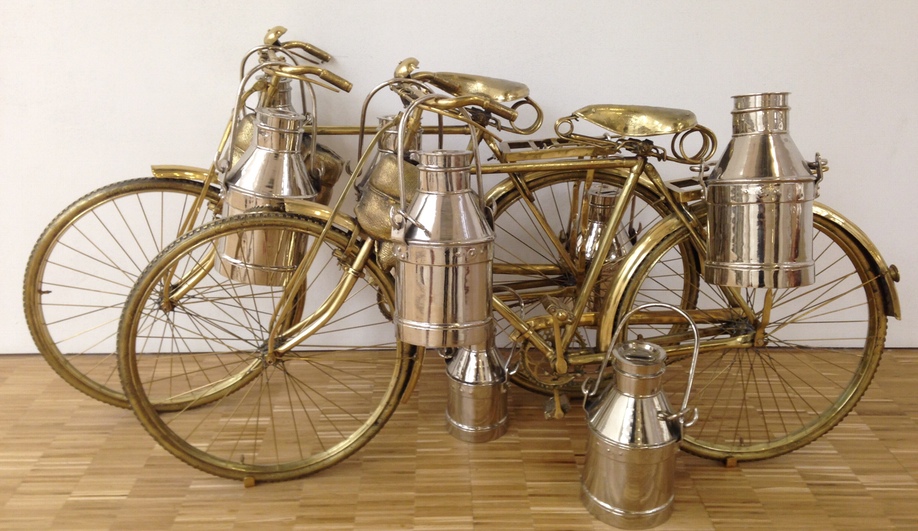 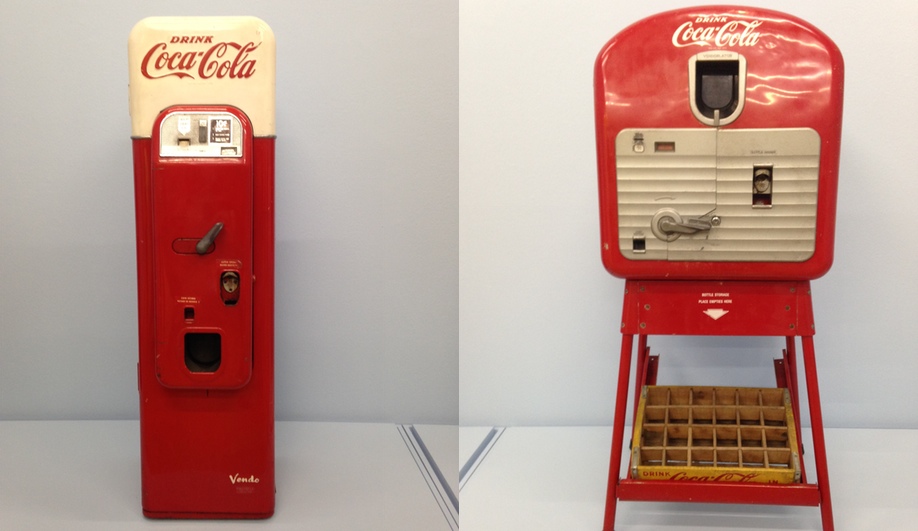 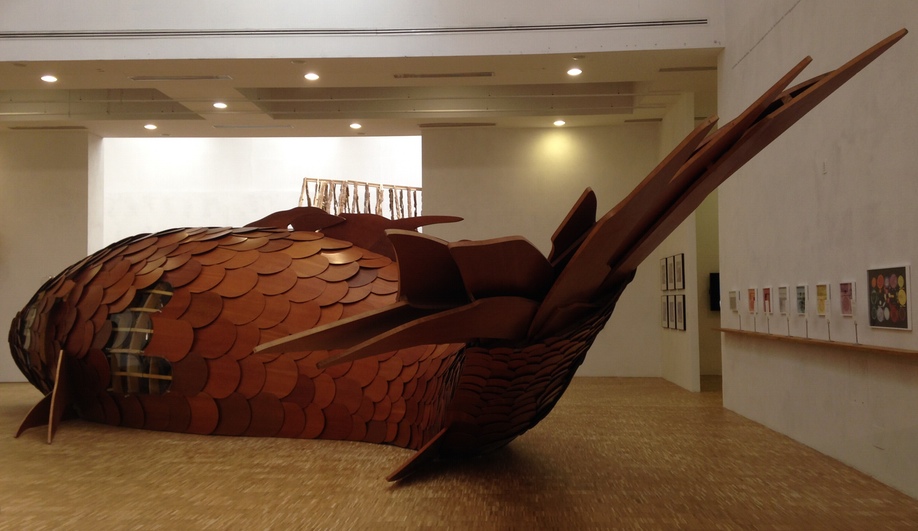 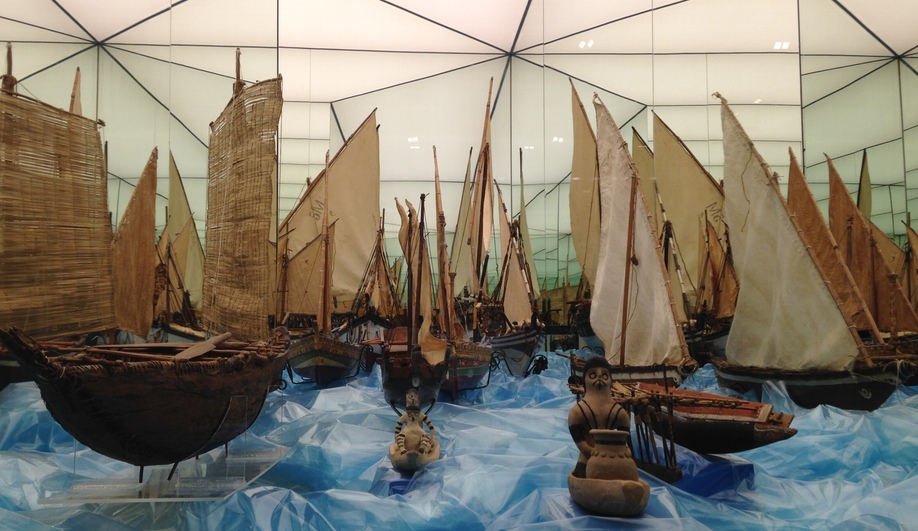 The Arts & Foods exhibit at the Triennale di Milano, the city’s pre-eminent design museum, takes visitors on a journey that begins in 1851, the year of the first Expo in London, and continues through to the present-day. Focusing on the rituals surrounding food – and how they’ve been interpreted in interior design, furniture, film, art and technology – the show complements the food-themed Expo taking place on Milan’s periphery.

Curated by Germano Celant, with exhibition design by Studio Italo Rota, the sprawling extravaganza spans 7,000 square metres of interior and garden spaces. You start out marveling at 19th-century dining room sets, farming implements and fascinating dioramas, including one in which a flotilla is glimpsed by peering into a slice in the wall. The Charlie Chaplin film Modern Times, in which the slapstick actor tries to negotiate a number of seemingly autonomous appliances, shows how mindboggling nascent household technology seemed at the time; while the kitchens of the swinging 1960s, including cirular models that, taking their cue from Joe Colombo, compact a variety of functions and modules into one, remind of how daring the Mad Men era truly was.

When the exhibit gets into art, such as Cleas Oldenburg’s hamburgers and spaghetti-wrapped forks and Andy Warhol’s Campbell’s soup containers, it also appears to wander into critical territory. Braco Dimitrijevic’s Les Hérauts de la Post-Histoire, with its portraits of Kafka, Malevich and Tesla atop a hill of coconuts with jutting trumpets; George Steinmetz’s pig-farm photography; and Ron Mueck’s hyperrealistic Mother and Baby all point to bigger concepts about the political meanings laden in every meal. But the exhibit, which doesn’t include descriptive text, isn’t as interested in contextualizing its elements as it is in simply showing them. Walking through the show, happening upon works both small (like Issey Miyake’s Pleats Please faux edibles) and room-filling (like Frank Gehry’s GFT fish, from 1986, and Urs Fischer’s Bread House, 2004), it sometimes feels as if the researchers raided the pantry.

And yet, it’s such a feast that most will be thankful that any museum – even one in a country that venerates everything to do with sharing a meal – could mount such a comprehensive survey. Every single piece on display summons you, and the calibre of art and design is nothing short of incredible.

The show culminates in a major installation called Kitchens & Invaders, where eerie arrays of stoves, fridges and mixers are arranged in darkened rooms. Entering this series of rooms feels a bit like venturing into a house of horror, with the cacophony of the appliances motors’ getting progressively louder. The anxiety of new household technologies – and all of the pressures that go with adopting them – gets across quite effectively. The show, it turns out, has a sense of humour, too.

SHARE
Twitter, Facebook, LinkedIn, Pinterest, Email
TAGS
Exhibition,
AZURE is an independent magazine working to bring you the best in design, architecture and interiors. We rely on advertising revenue to support the creative content on our site. Please consider whitelisting our site in your settings, or pausing your adblocker while stopping by.