The secrets of Flos’s success
Piero Gandini, the president and CEO of the Italian lighting manufacturer, sat down with Azure to discuss its modus operandi, from its exclusive designers to its lighting that morphs into architecture. 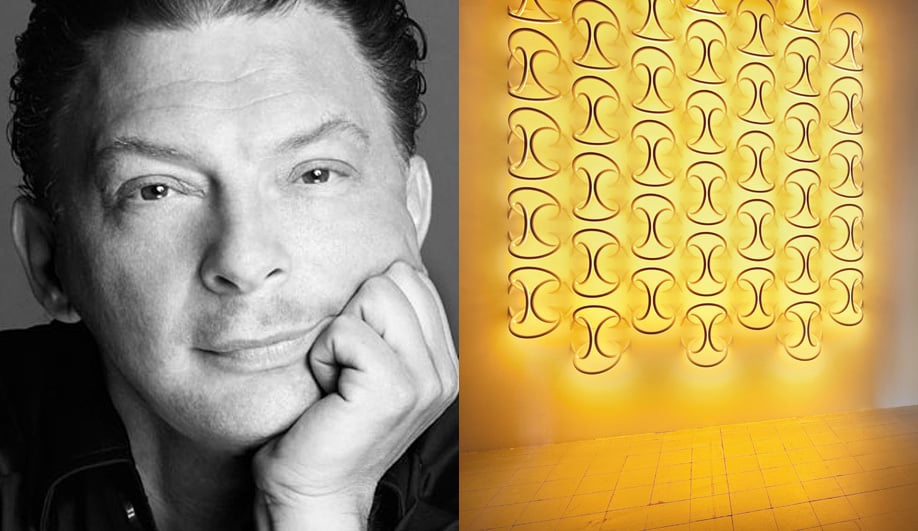 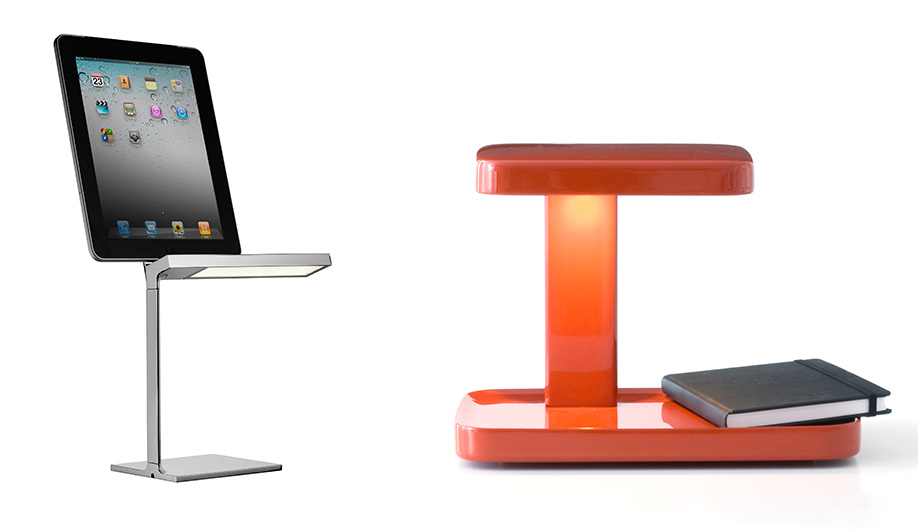 Working with designers is a cultural choice. We are a company and you are a creative guy. We live in the everyday company reality; a designer is designing a chair today, tomorrow talking to someone about something different. Talent is the key. Don’t ask me what talent is, I don’t know. In this sense I’m a bit arrogant, but I trust my feeling in the first five seconds.

We ask our designers to be exclusive to us. Patricia Urquiola is the exception. I knew her because she was Piero Lissoni’s assistant. She called me one day and said “Piero, I feel ready for Flos.” But normally we start a collaboration from zero. Ron Gilad [who created the Wall Piercing] was not designing for anybody prior to us. If a guy brings you a design, you know that if you don’t choose it he’ll bring it to someone else. So your decisions become strange. I don’t want this kind of feeling. It creates a dust on the process.

We have a lot of confidence in the people we work with. Phase zero [in our product development] is very instinctual. It could be 15 minutes or five hours long. If the designer says “Can I see if we can move the driver from here to here?” we open the door and let the prototype lab guys in on the discussion, and they come back an hour later with a mockup. This is what designers love about us. We make a quick decision because in the first phase you have to let the energy flow. All designs have logic problems but we can focus on which are the two key “why nots” and attack those immediately.

We keep the age in our R&D department low, especially for product managers. Engineers’ experience is important; if you’ve done it a 100 times you’ve made 100 improvements. In project management you need the crazy bravery of young hormones. But it’s important they still come up with solutions that are consistent with the spirit and philosophy of the project.

One day a guy came to me, he was supposed to be a marketing consultant, and he told me “We have a system of evaluation during R&D to understand beforehand what will be a success and what won’t.” I asked him, “Where do you come from?” He said, “I travel around but am based in Milan.” “So,” I said, “you don’t live in Montecarlo on a yacht?” He said, “No.” “So, you are not that good because if you know beforehand what would be a success you would be the richest man in the world. You would have a 70-metre yacht in Montecarlo and a special jet. But if you came with your car on the highway I don’t think you’ve got a perfect system.” So he left the room.

There were already some lamps on the market that have an iPhone recharger. They look like monsters. I expect them to make coffee, too. I don’t believe in a gadget that can do everything – it seems vulgar. To justify useless machines, they emphasize design, creating something that pretends to look incredible in order to be paid a crazy price for it.

D’E Light is one seamless block, which creates enormous production problems, especially when you have to polish it, but this gives the product integrity. It’s the contemporary version of the lectern. Everything remains elegant; this is how we work.

Everything in Flos is now being made with LEDs, or being retrofitted with LEDs. LED manufacturers now have a better sensitivity about the quality of light they’re producing. At the beginning it was only about efficiency. Why penalize the quality of light to win 10 per cent efficiency? We provide light for your home where you eat your food, read your book; it doesn’t make sense that we give you 10 per cent more efficiency, and you looked blue under the light. LEDs were also bad at CRI, or the chromatic rendering index [which refers to how colours are represented, so that a red apple looks red, and a blue ball looks blue under the light]. But when you’re obliged to work with something then you work with it. It stimulates creativity, and pushes producers to create a better LED. Thanks to that, we’re now using high-CRI LEDs with a warm temperature.

A Dutch friend called me up one day and said “I saw a couple of Belgian guys, in a very small booth in a Belgian fair, with something that looked fantastic but I can’t tell more because I only have a business card.” Sometimes you have to have trust and you have to react fast. So I said okay, I’ll go visit them next week. These guys developed a material to be integrated in gypsum and plaster architecture; it was Cradle to Cradle, fire-resistant, light and robust. We decided to buy the patent. The original concept was less about lighting and more about the material. We thought it much better to develop it with lighting – to create a fusion between light and architecture, material and non-material, so it looks like the architecture itself provides the light. It took us three years to get ready but now it’s exploding, with a fantastic result. It’s being used in hotels, retail chains. We’re very close to architects, lighting designers and interior decorators. Normally the lighting comes in at the end of the discussion, but with this system we’re there at the beginning.

I think only Flos is the only lighting company that does both technology and emotion well. My father told me the difference between a brave guy and a stupid guy is the result.

Piero Gandini was in Toronto in January for Conversations in Design, the symposium hosted by the Interior Design Show, as well as the opening of Lightform, a showroom partially dedicated to Flos products.

SHARE
Twitter, Facebook, LinkedIn, Pinterest, Email
TAGS
Lighting, Product Design, Q&A,
AZURE is an independent magazine working to bring you the best in design, architecture and interiors. We rely on advertising revenue to support the creative content on our site. Please consider whitelisting our site in your settings, or pausing your adblocker while stopping by.