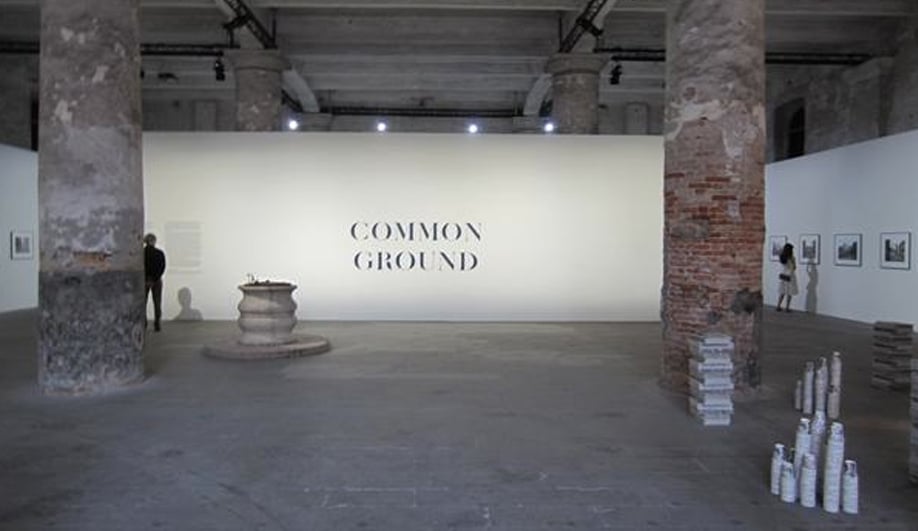 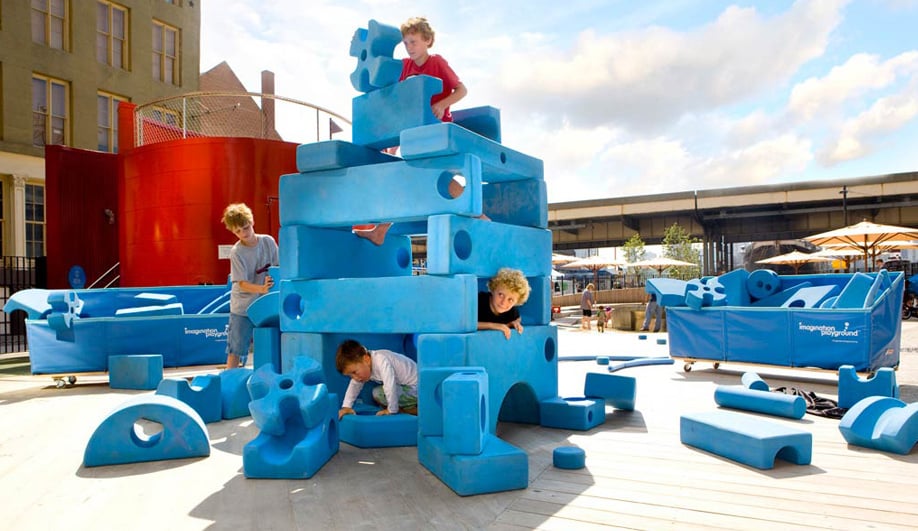 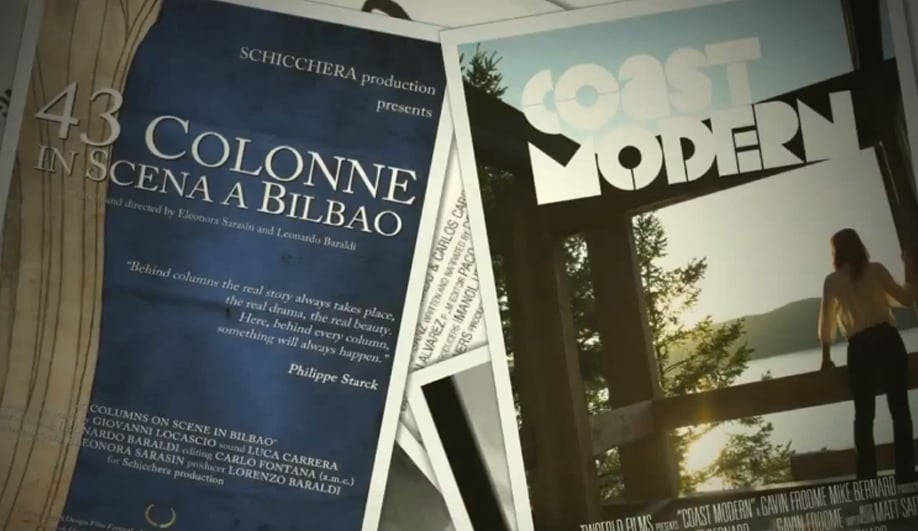 Two of the films showing at Design Onscreeen 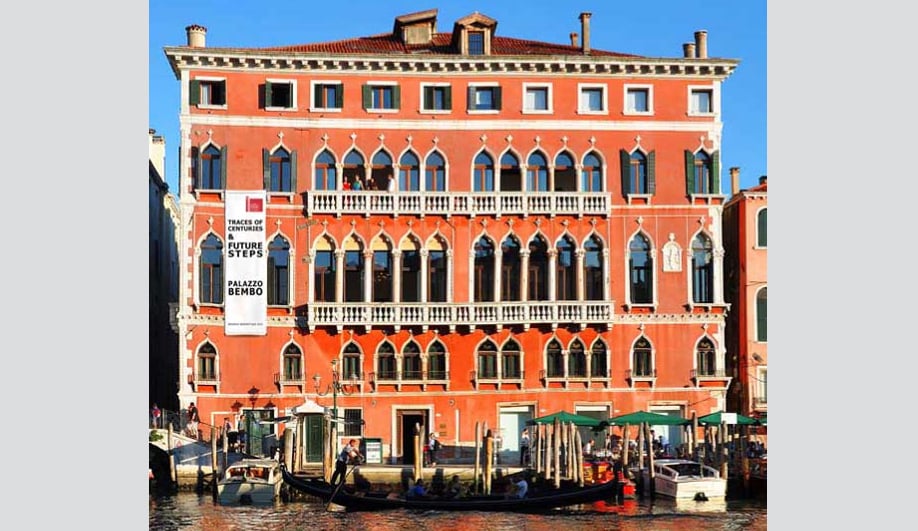 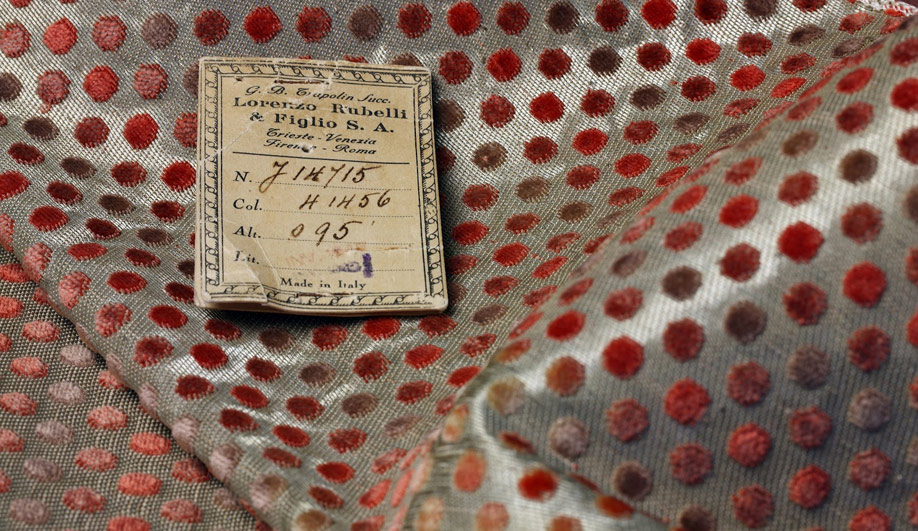 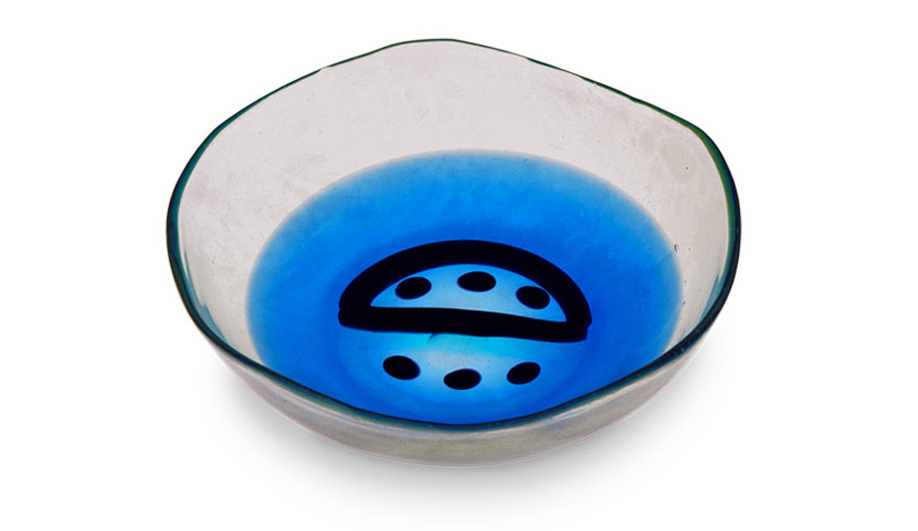 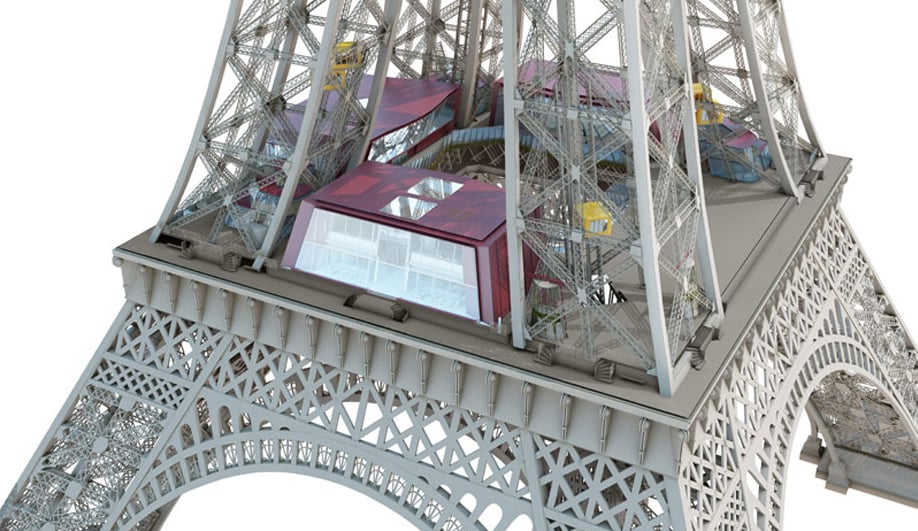 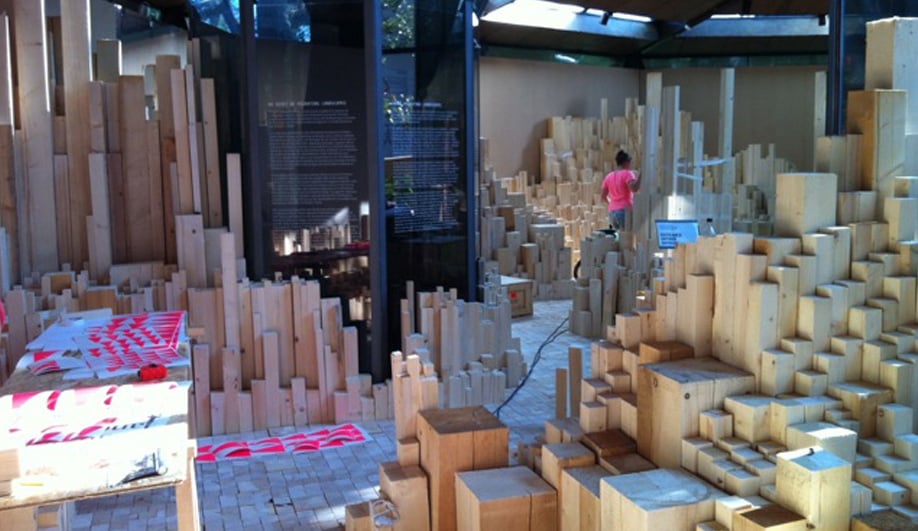 After a two-day preview for press and luminaries, the Biennale officially opens to the public on August 29 and continues until November 25. As usual, the event includes a wide-ranging exhibition that spans venues in the Arsensale and the Giardini. Curated by Chipperfield, it sets out to explore the patterns and associations that exist within architecture, including a dialogue between the past and the present, with the aim of demonstrating how architecture reflects its context of “influence and affinity, history and language, city and culture.”

Within the 69 projects chosen, 119 participants are represented, since many of the projects delve into commonalities between architects and firms. According to Chipperfield, the list of participants deliberately reflects cultural differences rather than the “promoted positions” (aka: the usual suspects), as he believes the sharing of differences is critical to the idea of architectural culture.

It will be interesting to see how this collective “open source” idea of architecture plays at the Biennale, where the temptation to hog the scene must be intense, and whether it heralds a new commitment to end the grandstanding that has marked recent decades. The list of participants includes many who have demonstrated a more sensitive and connected approach to building, but also some of the usual blockbusters.

In addition to the Chipperfield exhibition, 55 national exhibitions will take place mainly in pavilions in the Giardini, but also at the Arsenale and various venues around town. Curated by5468796 Architecture and Jae-Sung Chon, Migrating Landscapes at the Canadian pavilion, reflecting the results of a pan-Canada competition for an architectural response to diaspora, is likely to resonate well with the overall theme. The U.S. pavilion has also taken a collective-validating approach with Spontaneous Interventions: Design Actions for the Common Good. Organized by the Institute for Urban Design and curated by Cathy Lang Ho, Ned Cramer andDavid van der Leer, the 124 urban inventions presented intend to show a renewed engagement among the architecture, design and planning fields with the pressing social and environmental concerns of the times.

Six things to take in during the Biennale:

Among the urban interventions presented by the U.S. pavilion is David Rockwell’s Imagination Playground, in the recently restored Serra dei Giardini in the heart of Venice. Consisting of reconfigurable elements – giant foam blocks, mats, wagons, fabric and crates – meant to encourage unstructured play, Imagination Playground was designed pro bono for the children of New York after 9/11 and first built there in 2010. The Venice playground will remain place after the Biennale.

Despite the starchitect spottings, it’s actually the Venice International Film Festival – which opens the same day as the Architecture Biennale – that will attract flocks of paparazzi to St. Mark’s square. This year the Architecture Biennale is staking its own claim to the silver screen with the first ever Design Onscreen Film Festival. Sixteen films will be screened on August 27 and 28 at the Teatro Piccolo in the Arsenale area. The films are free and are followed by Q&As with architectural luminaries including Peter Eisenman, Steven Holl and David Chipperfield.See DesignOnscreen.org/Venice for the complete schedule.

3 Traces of Centuries and Future Steps

Opening on August 29 at Palazzo Bembo near the Rialto Bridge on the Canale Grande, the exhibition Traces of Centuries and Future Steps presents the work of 57 architects from around the world in conjunction with an exhibit by Chinese artist Ying Tianqi. Thirty-two rooms in the Palazzo will hold exhibits ranging from representations of built work to concepts developed specifically for this exhibition by emerging and established firms and organizations, such asArchitecture for Humanity, Piero Lissoni, PLANT Architect and Arata Isozaki.

From August 27 to September 28, textile maker Rubelli hosts a show dedicated to architect-designer Gio Ponti in its showroom at Palazzo Corner Spinelli. On view is a series of furnishings by Gio Ponti reissued by Molteni&C, as well as a limited-edition armchair Ponti designed for his home in Milan. The latter is upholstered in the Punteggiato and Rattoppato velvets, created for Rubelli and originally displayed at the 1934 Venice Biennale.

This is the first in a series of solo shows curated by Marino Barovier and devoted to various artists and architects who have designed and collaborated with glass manufacturer Venini. It takes place at Le Stanze del Vetro on Isola San Giorgio Maggiore from August 29 to November 29.

Through images, photos, drawings, a video and a large-scale model, Moatti-Rivière Architecture Studio presents the design for the retrofitting of the Eiffel Tower’s first floor, planned for 2013. The opaque floor will be partly replaced by glass, as will the balustrade grille. The sneak peek is unveiled at Spazio Lightbox, Cannaregio 3831, from August 28 to November 25.