The World Architecture Festival’s favourite projects
The verdict is in: Wilkinson Eyre's Cooled Conservatories at Gardens by the Bay in Singapore is the World Building of the Year. At the festival, which also took place in Singapore, over two dozen other projects received awards from a star-studded jury. 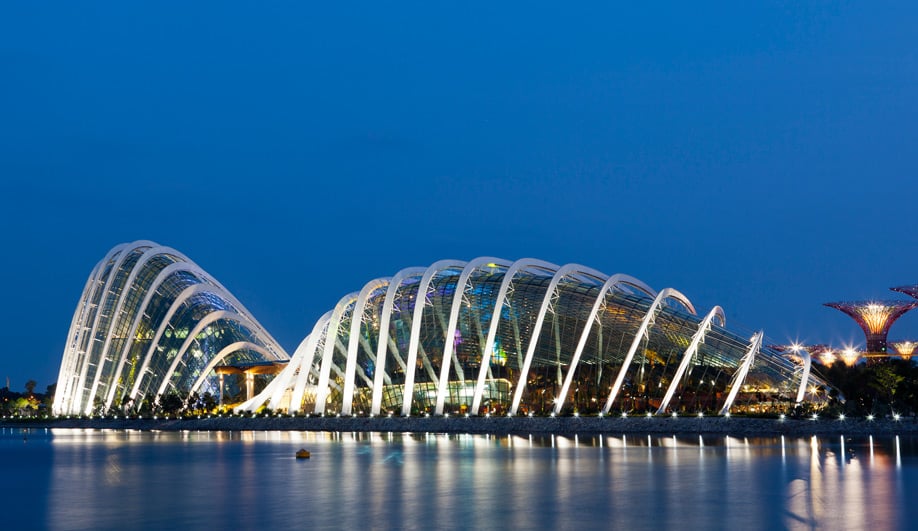 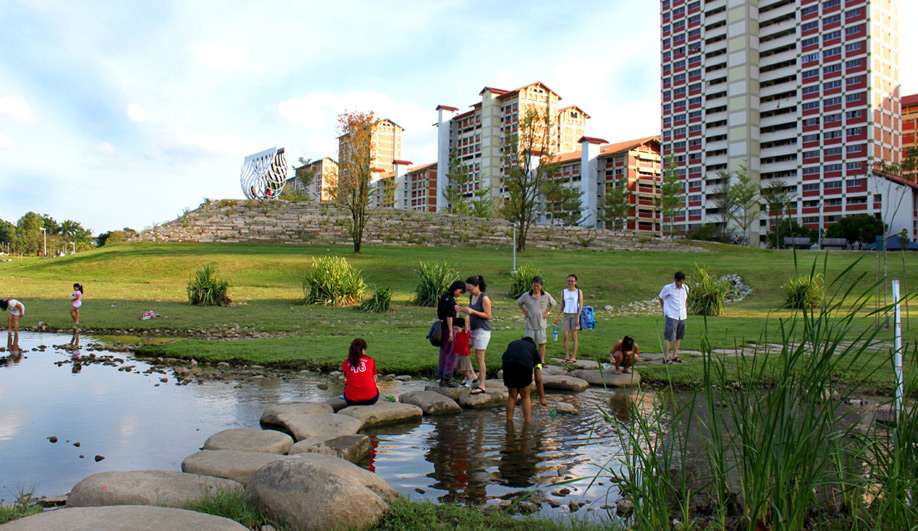 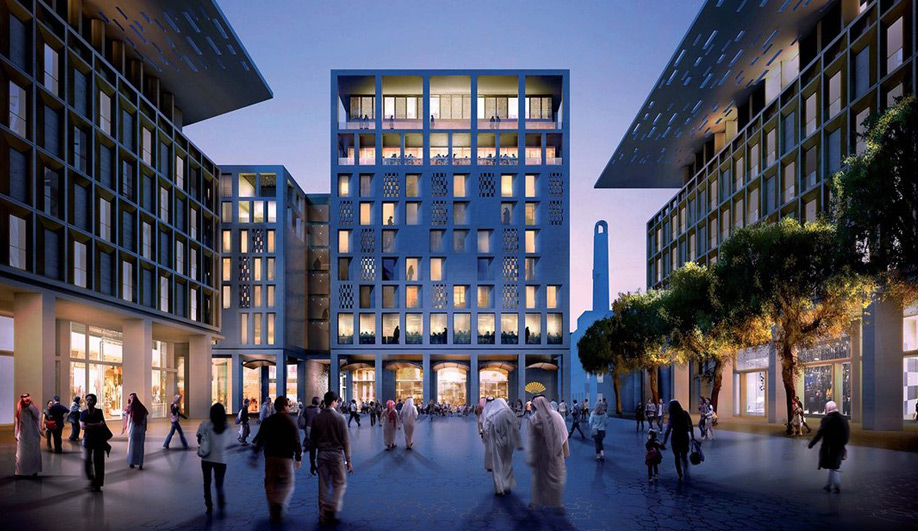 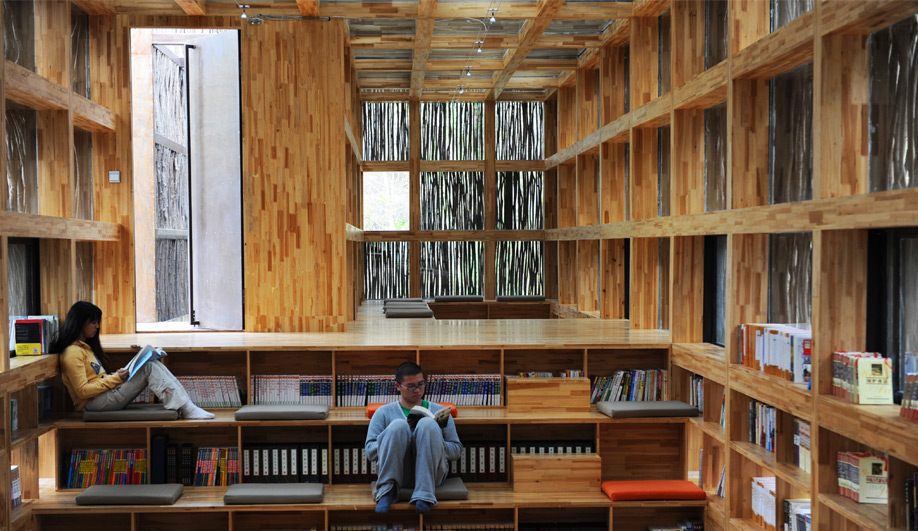 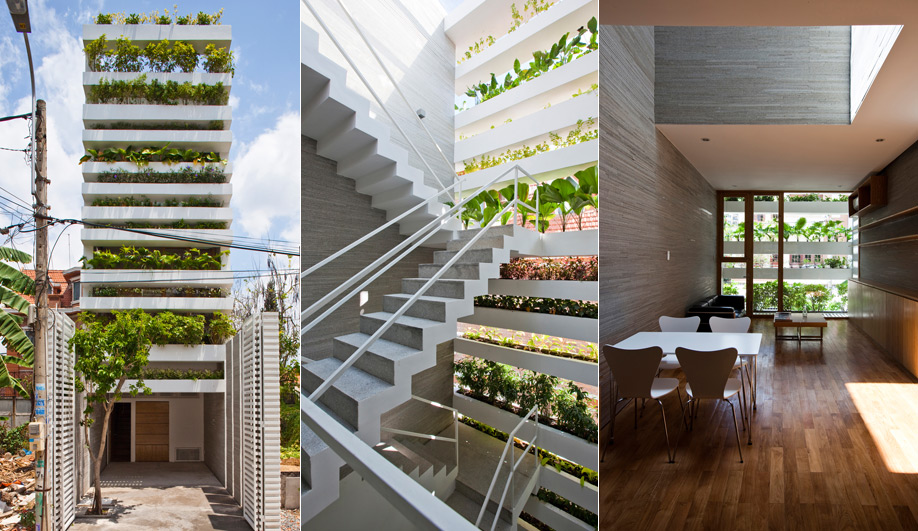 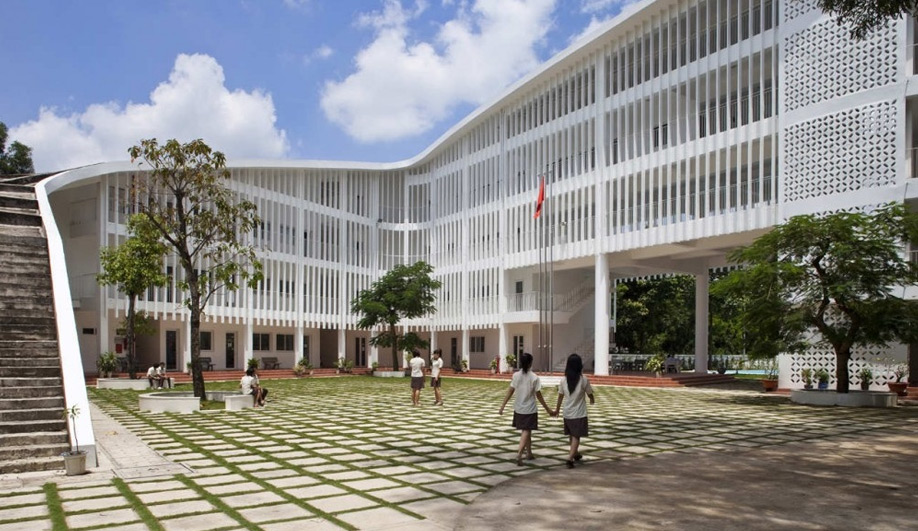 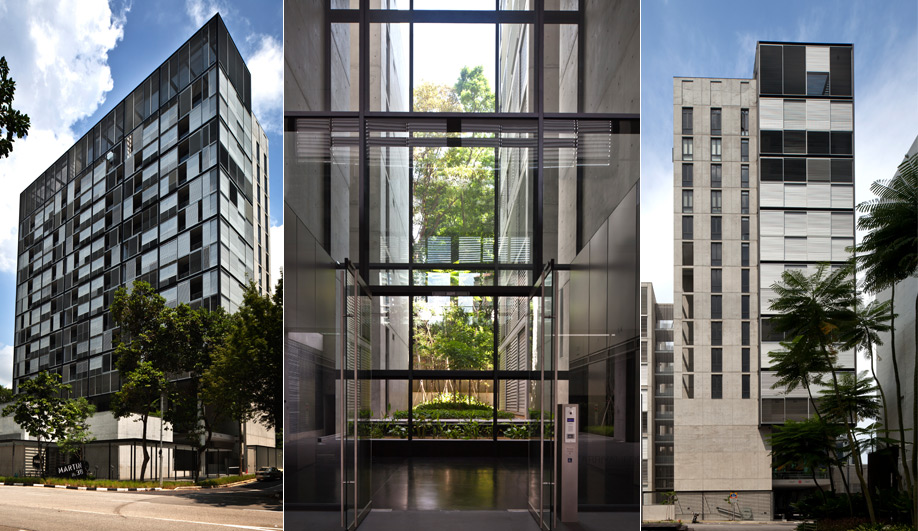 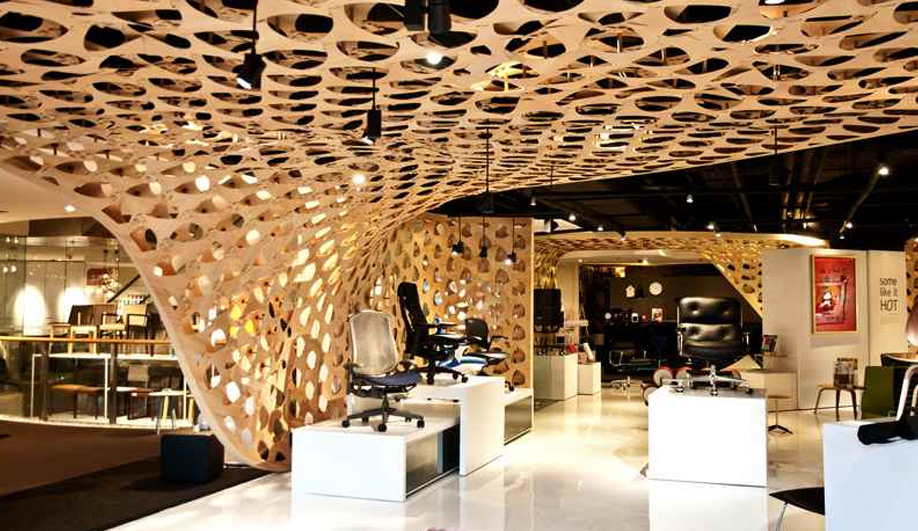 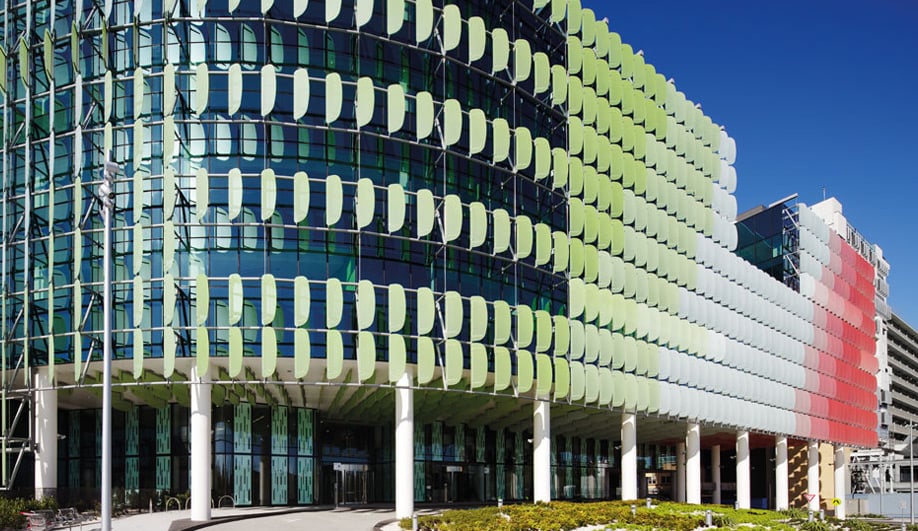 Taking place at Singapore’s Marina Bay Sands, the awards ceremony recognized extraordinary architectural design. While the 300 projects shortlisted included works from around the world, the winners circle was remarkable for its absence of North American firms. Structures in the host city, China and Japan came out on top, and a few European projects rounded out the list.

Austrialian firm Wilkinson Eyre captured the coveted Building of the Year award for the Cooled Conservatories, located a stone’s throw from the WAF gala. The two domes – theFlower Dome and the Cloud Forest – are created with lightweight gridshell glass supported by an array of arches. Flooded with natural light, they are the largest climate-controlled glasshouses in the world.

Atelier Dreiseitl scooped up another win for the host city with its Kallang River Bishan Park. The firm rejigged 62 hectares of a public park to accommodate a complex river system, transforming it into a functional stormwater management site and community destination.

The Future Project of the Year award went to AECOM‘s Msheireb complex in Doha, Qatar. The 10-member team, which also includes Adjaye Associates, Gensler and HOK, devised a concept to revitalize 31 hectares in the heart of Doha based on a grid and lattice framework.

For all the winners, visit worldarchitecturefestival.com.