A Brazilian Dance Club That Pulsates with Colour
Guto Requena, a São Paulo-based designer, taps into natural and tech to shape an interactive dance club called The Year. 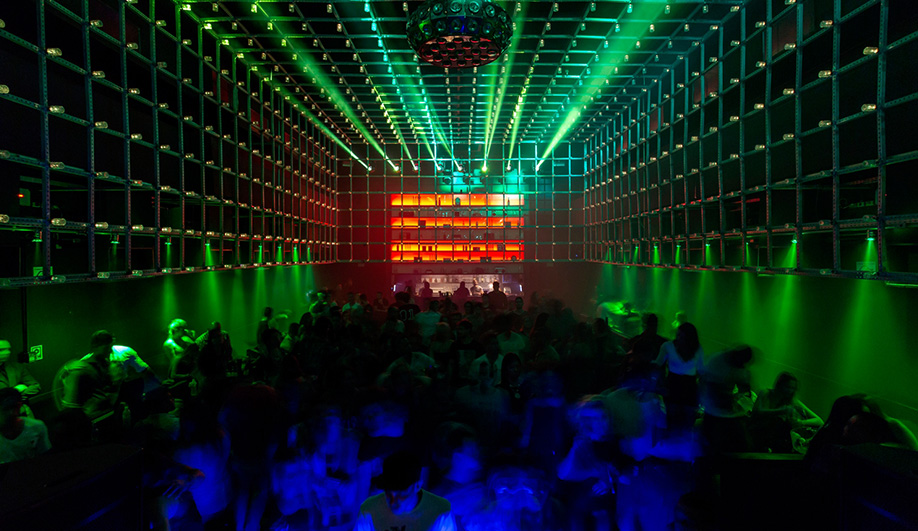 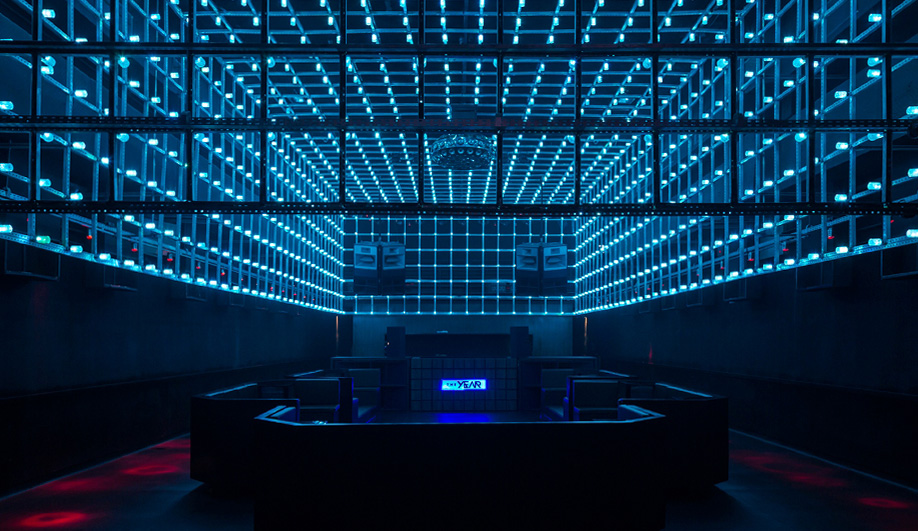 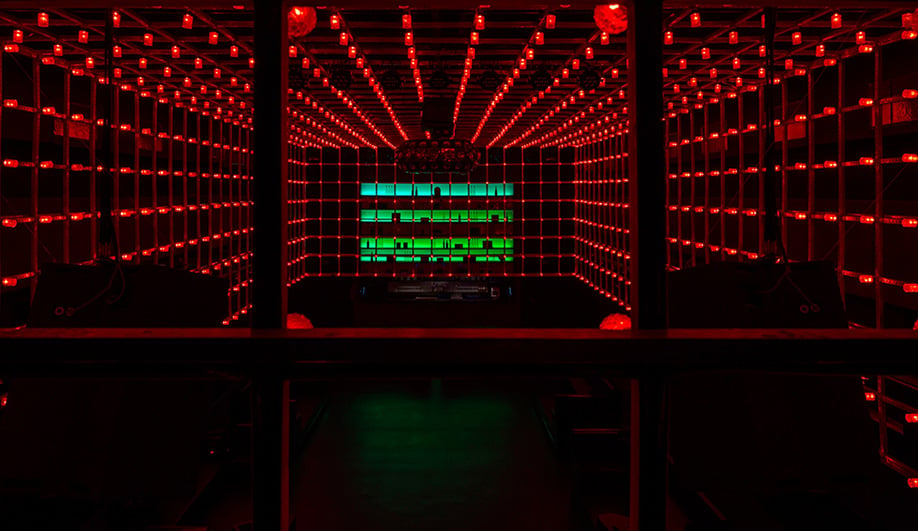 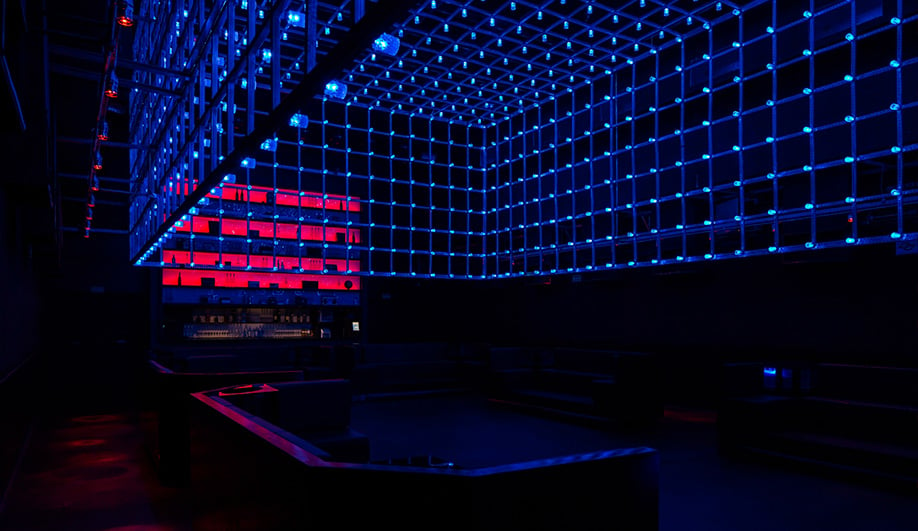 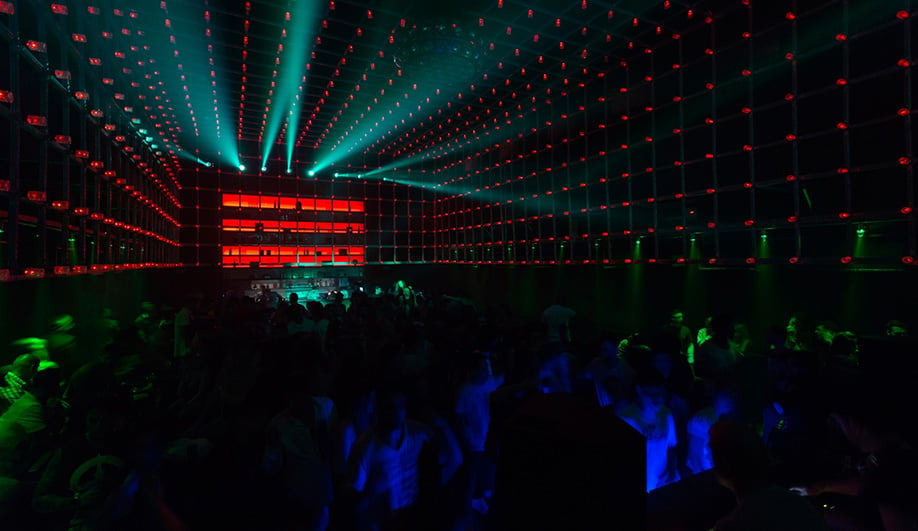 It’s not surprising that Guto Requena talks about “reflecting on memory, digital culture and poetic narratives” in his architectural and industrial-design practice. One look at his recent project The Year, a dance club in São Paulo, and you can see these ideals captured. The space occupies an old industrial building in a part of the city shedding its factory roots. Its reinvention as a large dance club is not unusual, but its use of light and patterning are.

Inside, cages of lights and grid-like patterns created using parametrics – and influenced by cells in nature – speak to a more holistic experience versus the typical blasting of strobe and spot lights. Mood and physical well-being matter here. Dance-floor lights in the interactive LED “cage” are embedded with sensors, to respond to movement – including the DJ’s own head-bopping – surely working the crowd up into a frenzy before the big drop. The sensors also pick up temperature changes and the crowd’s en-masse dancing rhythms, translating them into light effects.

Visually, it’s graphic and futuristic, with the repetition creating a sense of cohesion and, as a result, comfort. And, it’s not just for late-night revelry; with moveable components, the vast space accommodates smaller parties, live entertainment or daytime events. The dance floor rearranges and elevated seating areas slide underneath. Requena’s layered approach is surprisingly more poetic than a typical late-night venue, which seems to be a hallmark of his work. He also recently wrapped an entire building in an LED-interactive audio curve of the area.