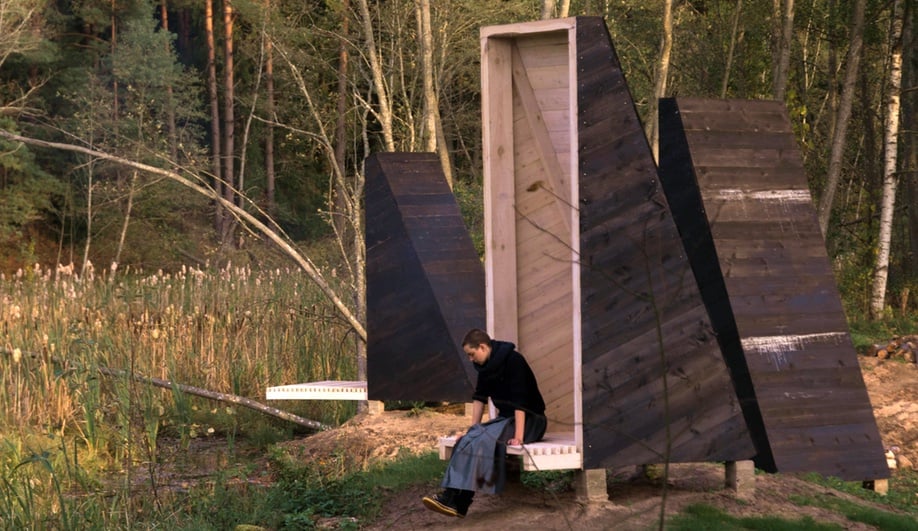 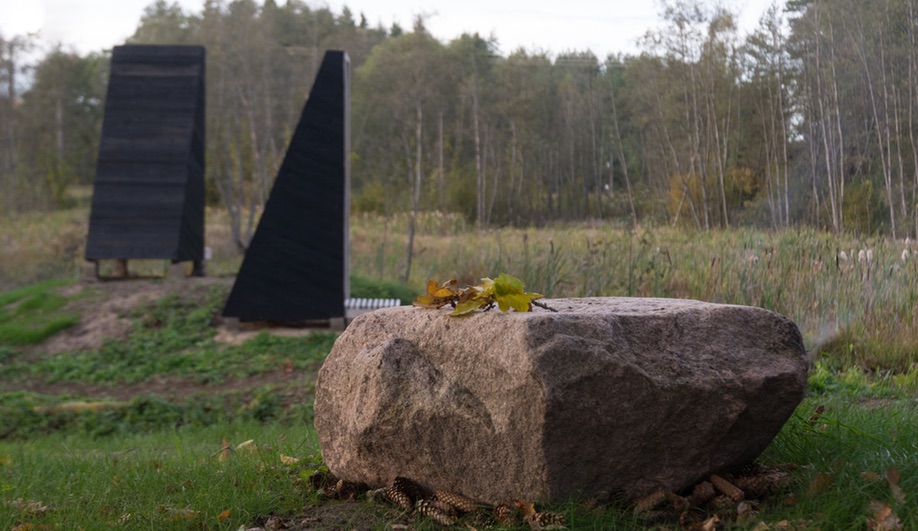 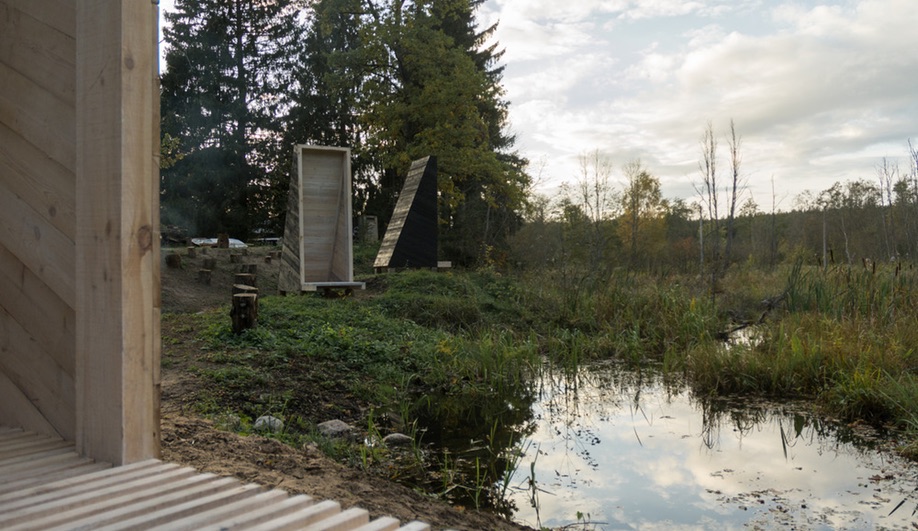 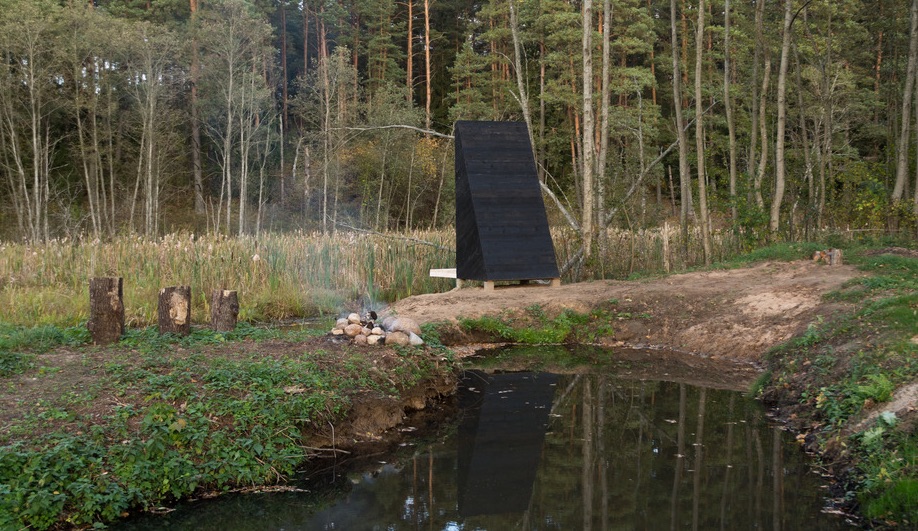 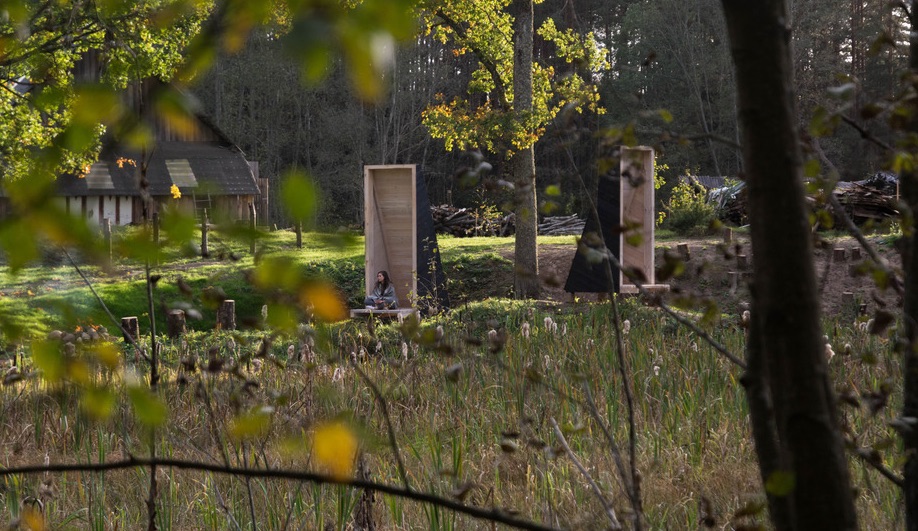 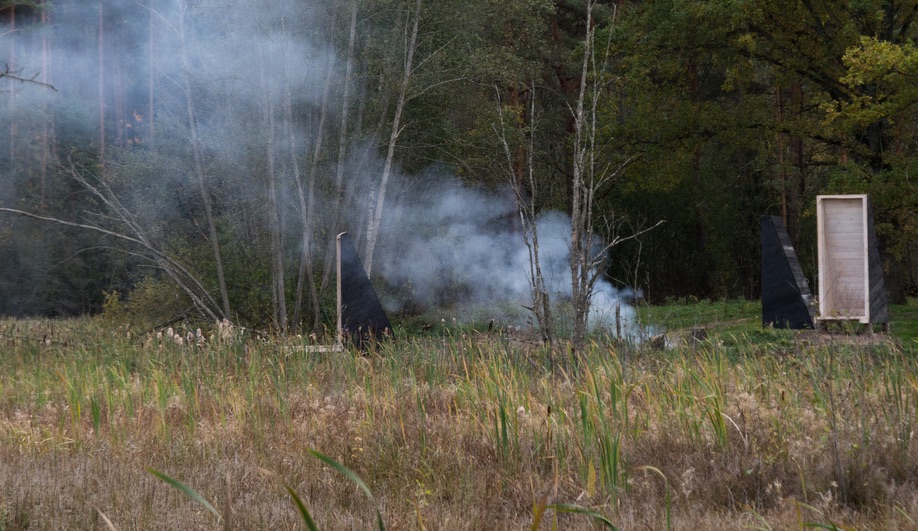 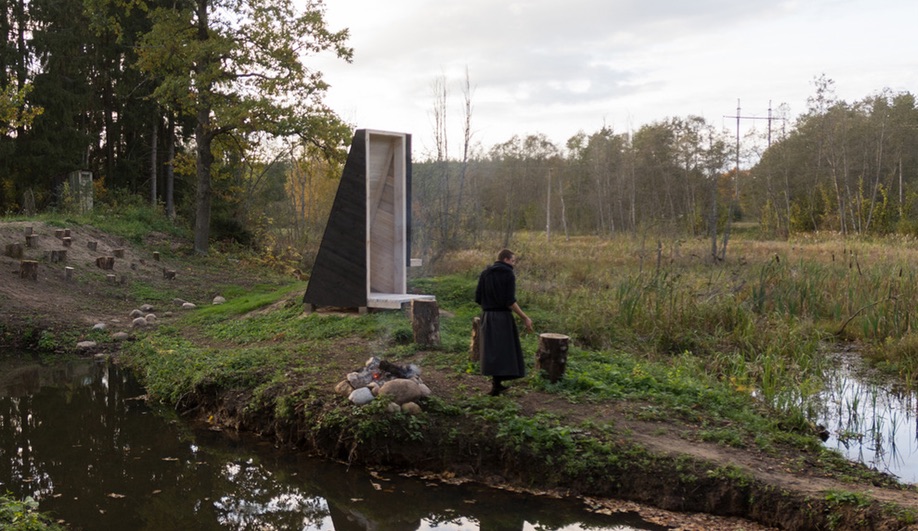 Last summer, a forest outside Anykščiai, in northeastern Lithuania, played host to a unique architectural event. The Human Birdhouse Workshop was a sort of design/build hippie fest, where acclaimed international architects worked with volunteers to build a series of structures on the storybook site, which is in fact owned by a famous author of children’s books in the nation. The goal? A new architectural genre.

With a vision to erect a variety of spaces for meditation, based on a concept they call Constructive Shamanism, organizers brought in a trio of architects. Vilen Künnapu, the Estonian expert in energy center architecture, and Finland’s Marco Casagrande, known for his ecologically conscious installations and his work on post-industrial temple Potemkin in Japan, were both obvious choices, with past experiences creating meditation spaces.

Norway’s Hans-Petter Bjørnådal was an equally fitting choice. Known for contemplative structures like the Klemet outdoor environmental theatre in Hemnes, and the Aurora Observatory in Nordland, he was well equipped to craft a tiny sanctuary that would strengthen the connection between human and nature, rather than interrupt it.

Over the course of eight days, each architect’s concepts were built, from the ground up, by the Constructive Shamanism “tribe” – a crew of architects, yogis, artisans, writers, and even children, who camped in a teepee village. Künnapu’s Bird Temple is a three-storey, sunflower yellow tower, that watches over a clearing surrounded by oaks and fir trees. A less imposing structure, Casagrande’s Forest Temple is formed by weaving linen ropes around a cluster of pines, and reaching high up into the tree canopy.

Bjørnådal’s is the only non-singular intervention. His concept for a small meditation garden incorporates a trio of gapahuk, modelled after a Norwegian design for temporary lean-to shelters, often used for wilderness excursions. The gapahuk’s narrow enclosure and sloped roof provide an escape from the wind and rain, but allow the occupant a visual and physical connection to the surrounding landscape.

Two of the meditation temples are paired with their own fire pit while a third communal pit is placed in cluster of upended tree trunks, plowed into the ground to serve as seating for performances or other gatherings.

Installed next to a swamp, Bjørnådal’s meditation garden is demarcated with a winding pathway meant to represent a famous Lithuanian folk tale about a sea serpent prince. In the story, the serpent is killed by his bride’s brothers. Upon seeing her murdered husband, the bride transforms herself and her children into trees – becoming one with nature along the peaceful shore.