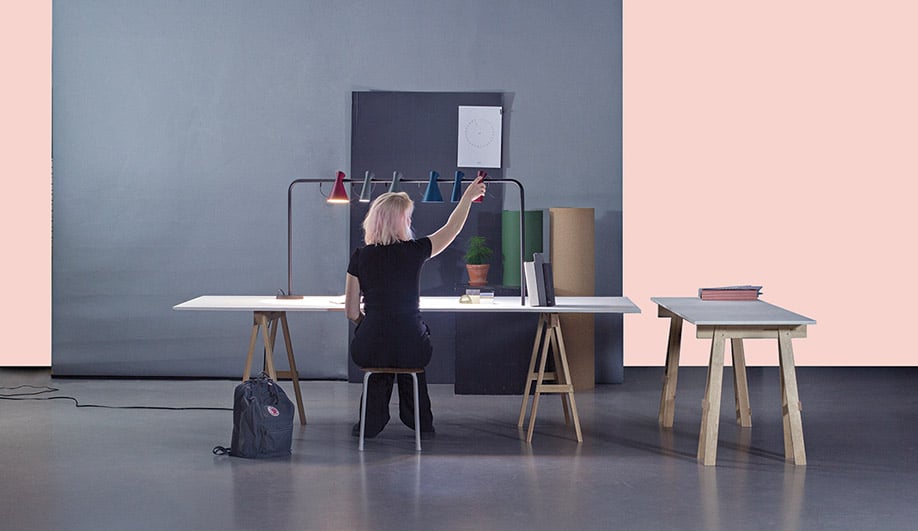 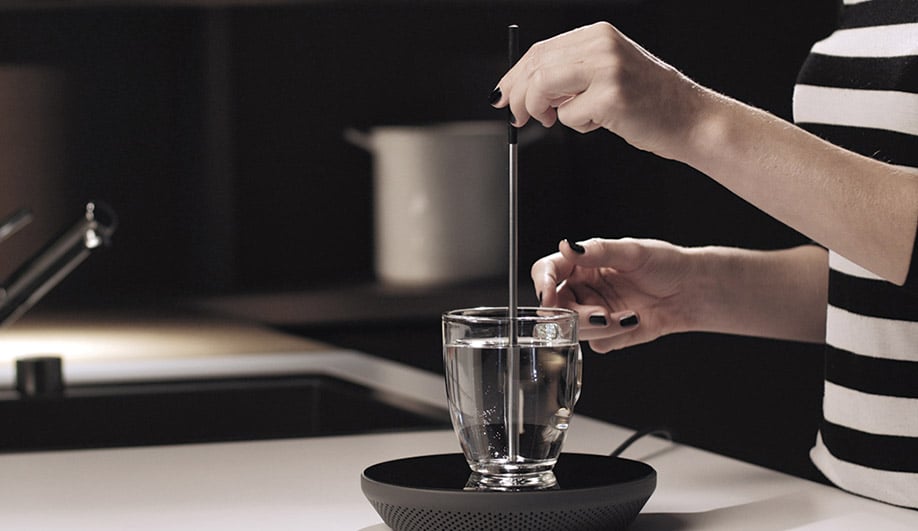 Jasmina Grase’s Miito, an induction device for boiling water in virtually any cup 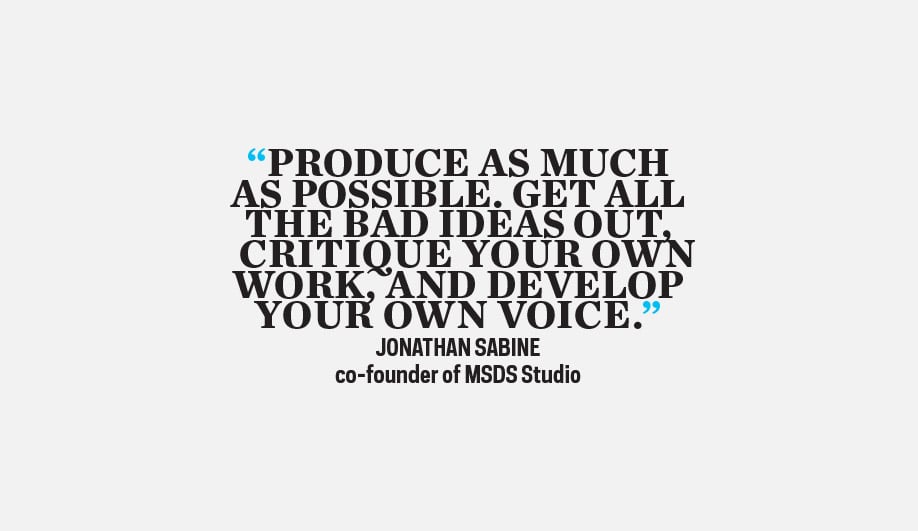 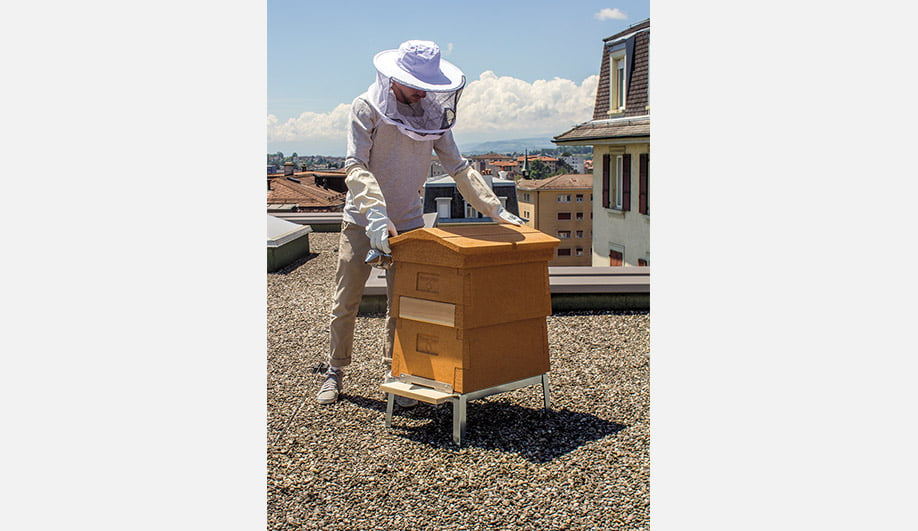 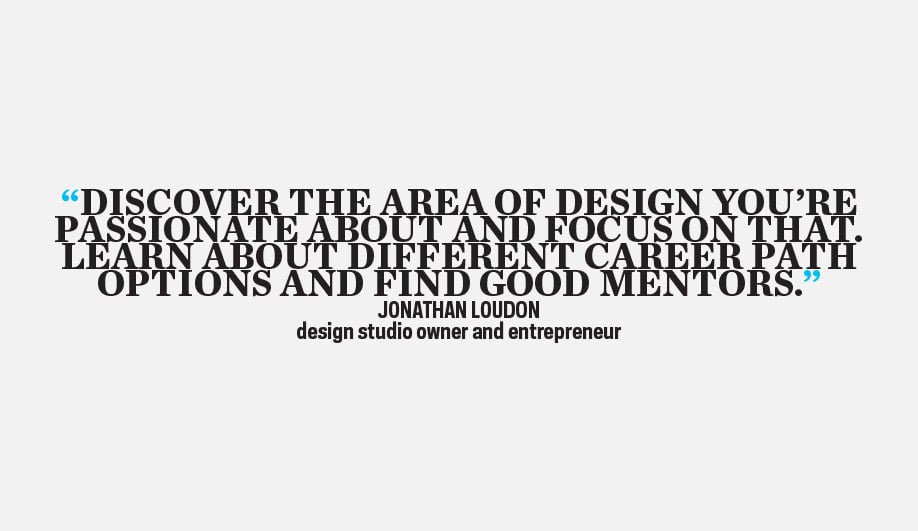 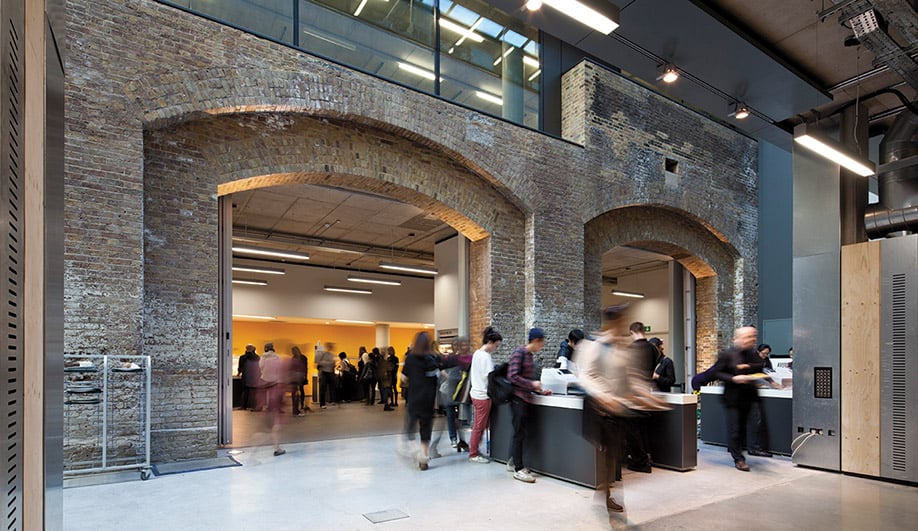 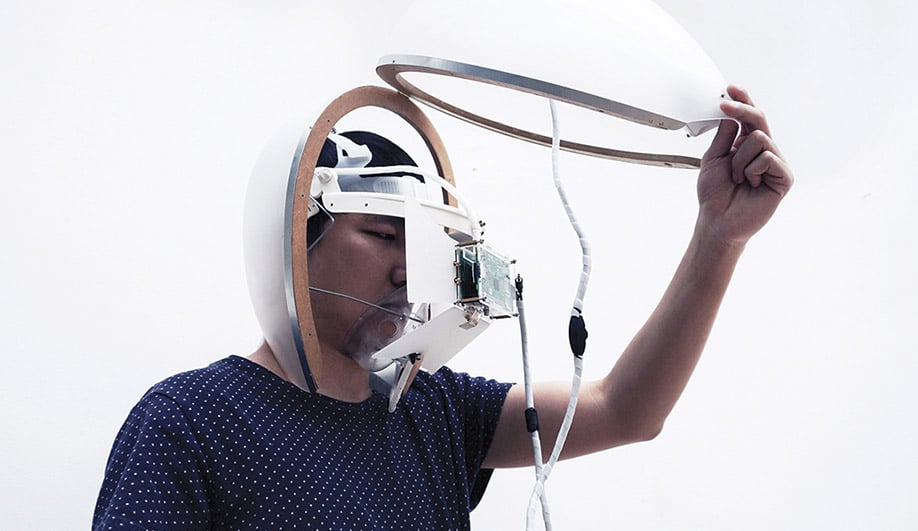 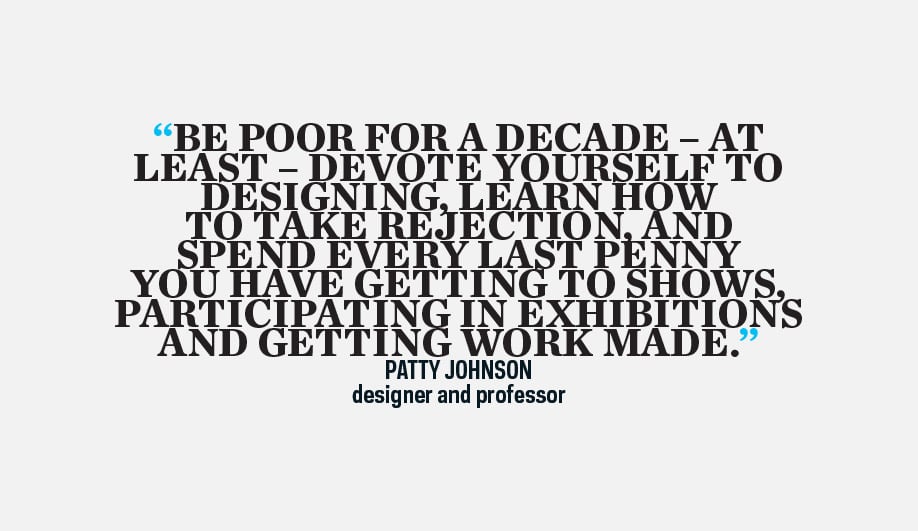 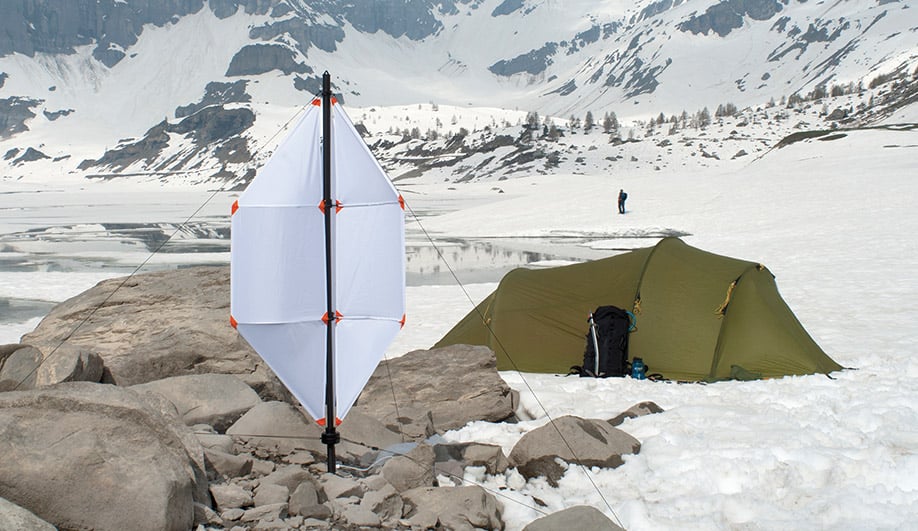 The catch-all discipline of industrial design now embraces a multitude of creative streams beyond mere lighting and furniture, with students working on everything from crafting violins out of spider silk to developing the world-saving technologies of tomorrow.

Eindhoven is the design capital of Holland, and DAE its crown jewel, a near-unanimously appointed éminence grise among global design schools. Deyan Sudjic, director of the Design Museum, told Azure: “Eindhoven stands above the rest for its dedication to continual experimentation.” To wit: the school’s graduation shows, held annually during Dutch Design Week, draw over 45,000 visitors. DAE began in 1947 as an industrial design academy, but has since done away with siloed thinking: all undergraduates end up with the same Bachelor of Design. And while many schools tout a human-centred design education, DAE walks the walk by dividing its Bachelor’s program into several “Man”-based themes (Man and Leisure, Man and Identity, et cetera) to create a fuller awareness of human existence.

Within this framework, students are encouraged to do their thing, with freedom to experiment being one of the school’s most frequently lauded attributes. The resulting program isn’t without attrition; even after facing a highly selective application process, up to 25 per cent of the 200 incoming freshmen don’t make the cut to second year. All classes are taught in English. designacademy.nl

Known by its French acronym, ÉCAL is without competition for the best Swiss industrial design school. In keeping with the country’s long tradition of high-end workmanship, the primarily French-speaking school offers a Master of Advanced Studies in Design for Luxury and Craftsmanship, a program that focuses on specific techniques such as watchmaking and tableware, and lets students work closely with century-old luxury brands like Hermès and Christofle to bring their skills to market-ready level.

Designer Philippe Malouin, who has worked with such brands as Kvadrat and Swarovski, praises ÉCAL for turning out “designers who are able to make, build, draw, detail, photograph and more. Their grads are incredibly well prepared.” The Bachelor’s program, meanwhile, has a world-class reputation for arming students with a toolbox of hard skills developed through hands-on learning. And while it may seem like a minor detail if you wear a Rolex, ÉCAL offers exceptional value, thanks to its low tuition fees. ecal.ch

Produce as much as possible. Get all the bad ideas out, critique your own work, and develop your own voice.
Jonathan Sabine, co-founder of MSDS Studio

André Gunnarsson’s two-tiered Bunk desk, developed for In Our Office with Stefan Diez

Inaugurated in 1999, Lund U’s industrial design school occupies the Ingvar Kamprad Design Centre, built with financial support from Ikea with the aim of helping the recently revamped program bridge aesthetics and technology. The enviable facilities feature aerosol, mechanics and virtual reality labs. Here, collaborating with manufacturers to develop new concepts is a big part of learning, and classes (in English at the masters level) have produced such compelling projects as Concept Kitchen 2025 (which Ikea unveiled at the Milan Expo in 2015) and In Our Office (a collection developed with input from Stefan Diez and Rolf Hay, and exhibited during Milan Design Week earlier this year). Students are also offered a chance to embark on a two-week study-tour to NASA’s Johnson Space Center in Houston, Texas, to gain a first-hand perspective on a mission to Mars. industrialdesign.lth.se

Be poor for a decade – at least – devote yourself to designing, learn how to take rejection, and spend every last penny you have getting to shows, participating in exhibitions and getting work made.
Patty Johnson, designer and professor

A mildly anarchic laboratory filled with students laser-focused on their work, RCA’s School of Design is the iconoclast’s industrial design program. Legend has it that when Ron Arad was a faculty member here, his stated goal was to take perfectly employable people and, in two years, make them unemployable – a good thing, if it means creating design leadership: “Of course,” Arad says, “those are the students who will end up employing others.” Located in London’s Albertopolis, the legacy buildings from the 1851 Great Exhibition, this entirely postgraduate institution was a forerunner in the South Kensington System, a pedagogy that struck a balance between fine art and applied design. By 2017, according to some predictions, over 50 per cent of new opportunities in the United Kingdom will be in the creative sector and “think work,” making RCA a growing seat of soft power. rca.ac.uk

With over 90 nationalities represented, Central Saint Martins College is famous for its international students with a thirst for knowledge; industrial designer Sebastian Bergne describes UAL as “world-class, with students that graduate as well rounded, highly professional product designers with an international perspective.” The curriculum, with its questioning, experimental approach and intellectual rigour, seeks to future-proof students by turning them into adaptable and resourceful practitioners. CSM was the first institution in the United Kingdom to offer an industrial design program – and is still known for revolutionary product design today. This history has led to a vast network of alumni and a rich ecosystem for extramural collaborations. Centrally located in London, CSM houses its courses under one roof, embedding the art school in a rich environment. arts.ac.uk