Toronto’s MOCA is a Triumph of Restraint and Functionality
Housed in a converted factory, Toronto's new Museum of Contemporary Art prizes display space and visitor experience over showy flourishes. 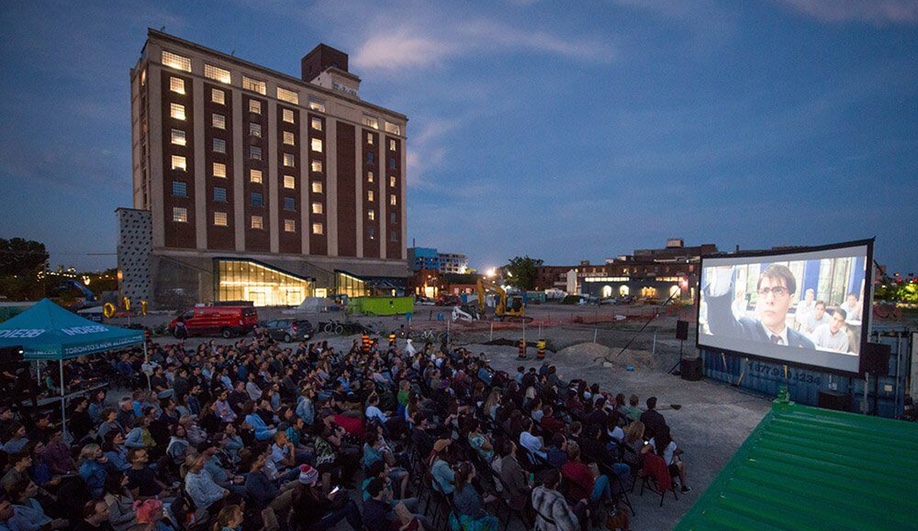 Judged by the size and breadth of their collections, Toronto has a number of great art museums. What it lacked until this month was a truly great place to see art – especially large-scale contemporary works.

On September 22, Toronto’s new Museum of Contemporary Art, a 55,000-square-foot facility occupying the first five floors of a 10-storey former aluminum factory, opened to much fanfare after numerous delays. It was well worth the wait.

At the city’s two largest museums – the Art Gallery of Ontario and the Royal Ontario Museum – the starchitect-driven additions that increased each venue’s display capacity in the mid-2000s are notable more for their architectural exuberance than for their suitability and versatility as artistic showcases. At the MOCA, located in Toronto’s west end, a much finer balance has been achieved by the design team behind the project: Toronto-based architectsAlliance in collaboration with ERA Architecture, which served as heritage consultant.

Resisting the temptation to outfit the century-old building with colourful titanium panels or superfluous spiral staircases, the firms instead embraced its bones, restoring the elegant fluted support columns that line each floor to pristine condition and replacing the rooftop skylights’ rotted timber framing with structural steel.

Their restraint proved welcome on a preview night before the official opening, when the cavernous ground-floor lobby, mercifully free of bells and whistles, was full of people but easy to navigate and be in. It was even more effective – and a boon to the museum’s mission – on the upper gallery levels, where large-scale art installations such as those in the inaugural group exhibition Believe can be accommodated comfortably and are observable by visitors from every angle. 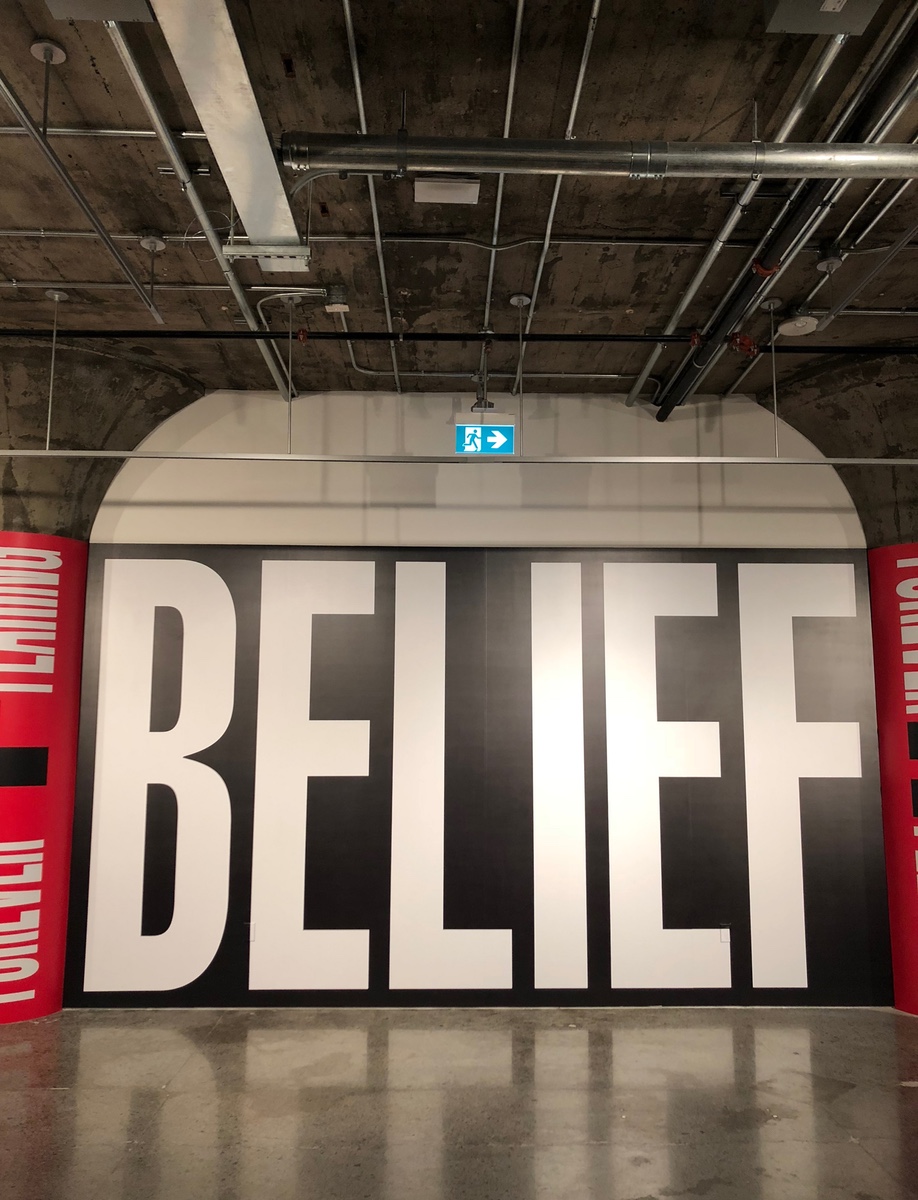 That’s not to say that architectsAlliance hasn’t made its presence felt. On the building’s east facade, an “aerodynamic” new awning reflective of the building’s role in the making of airplane parts during World War II juts out over the sidewalk, while a transparent “glass box” entrance facing a parking lot on the building’s west flank evokes a museum display case, its sawtooth pattern tracing the one left on the facade by the original roofline of a demolished one-storey annex.

All 177 of the building’s original steel-frame windows, meanwhile, were replaced with aluminum-frame versions that improve its thermal performance and energy efficiency while maintaining its industrial character. 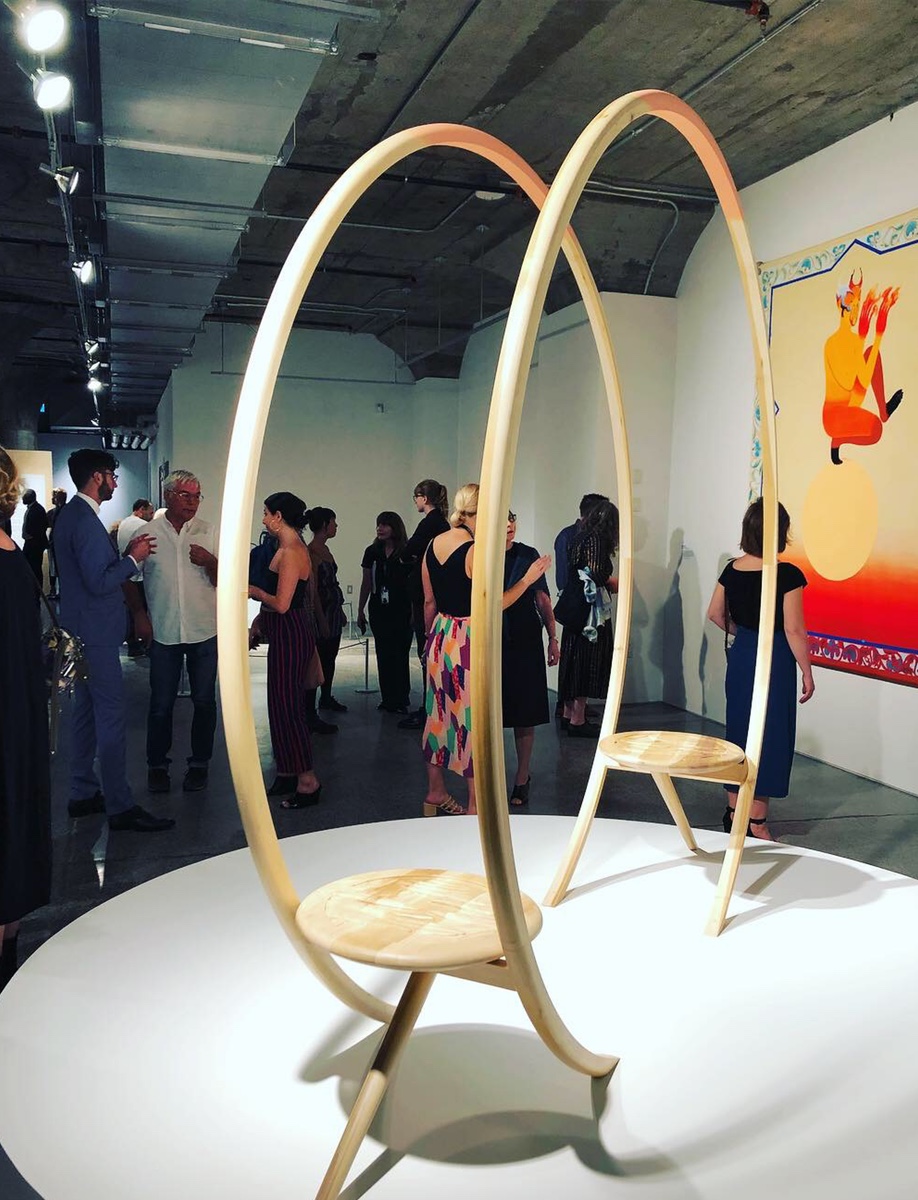 The need to be groundbreaking “is part of our DNA,” MOCA’s CEO, Heidi Reitmaier, said recently. She was referring to the museum’s programming, but could also have been talking about its architecture, a model of adaptive reuse that shuns grandstanding in favour of subtlety and functionality. It’s a philosophy with legs.

Right now in Hong Kong, for instance, Herzog & de Meuron, the firm that showed how exciting adaptive reuse could be when it transformed an abandoned power station in London into the Tate Modern 18 years ago, is currently turning a onetime police facility on a tight plot in the Asian city’s Central district into a new cultural complex with breathtaking finesse. 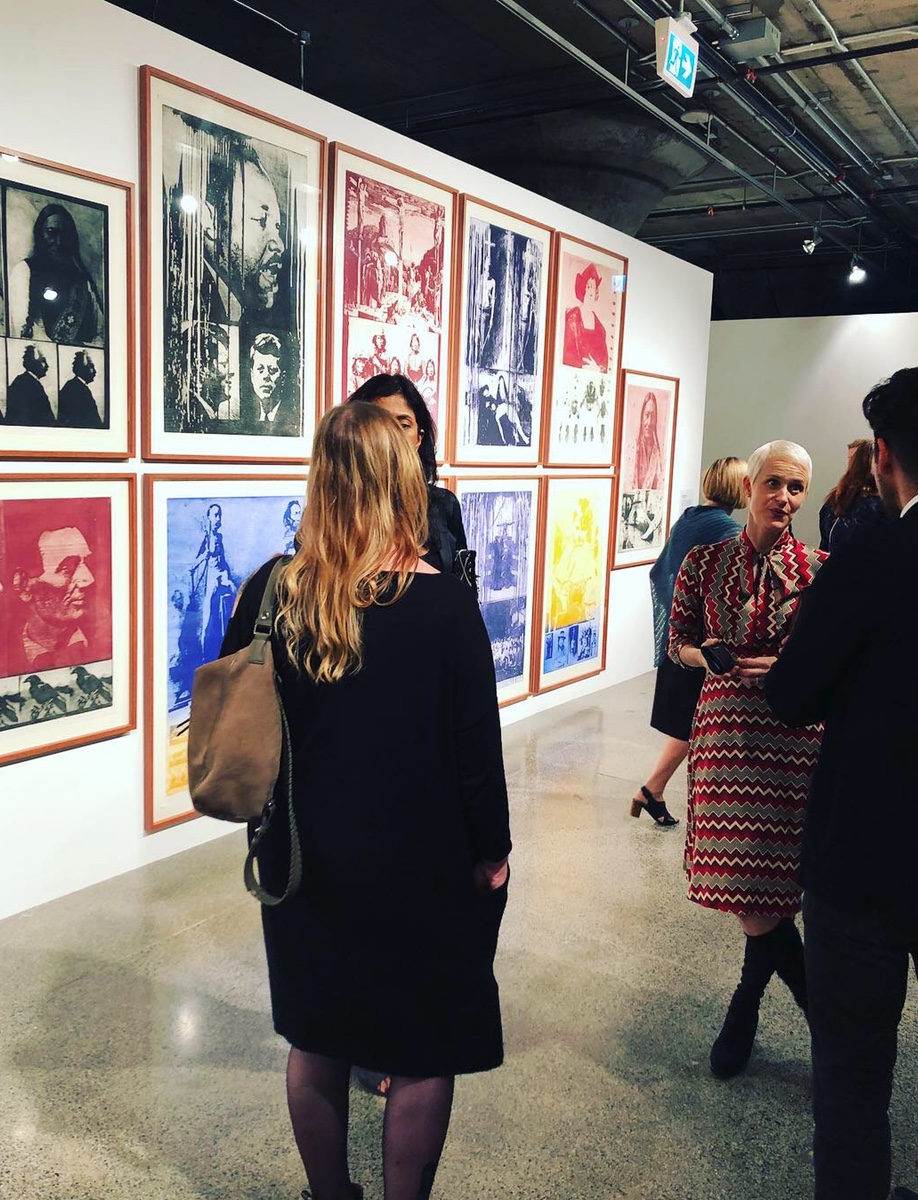 Just unveiled in Maryland, the Glenstone Museum expansion by Thomas Phifer is a new build, but one that values quietude over showiness and gives pride of place above everything to the art that it shows.

At MOCA in Toronto, a similar playbook is being followed, with the reimagined building an emblem of function assuming equal weight with form again. That’s what makes the finished project so refreshing. 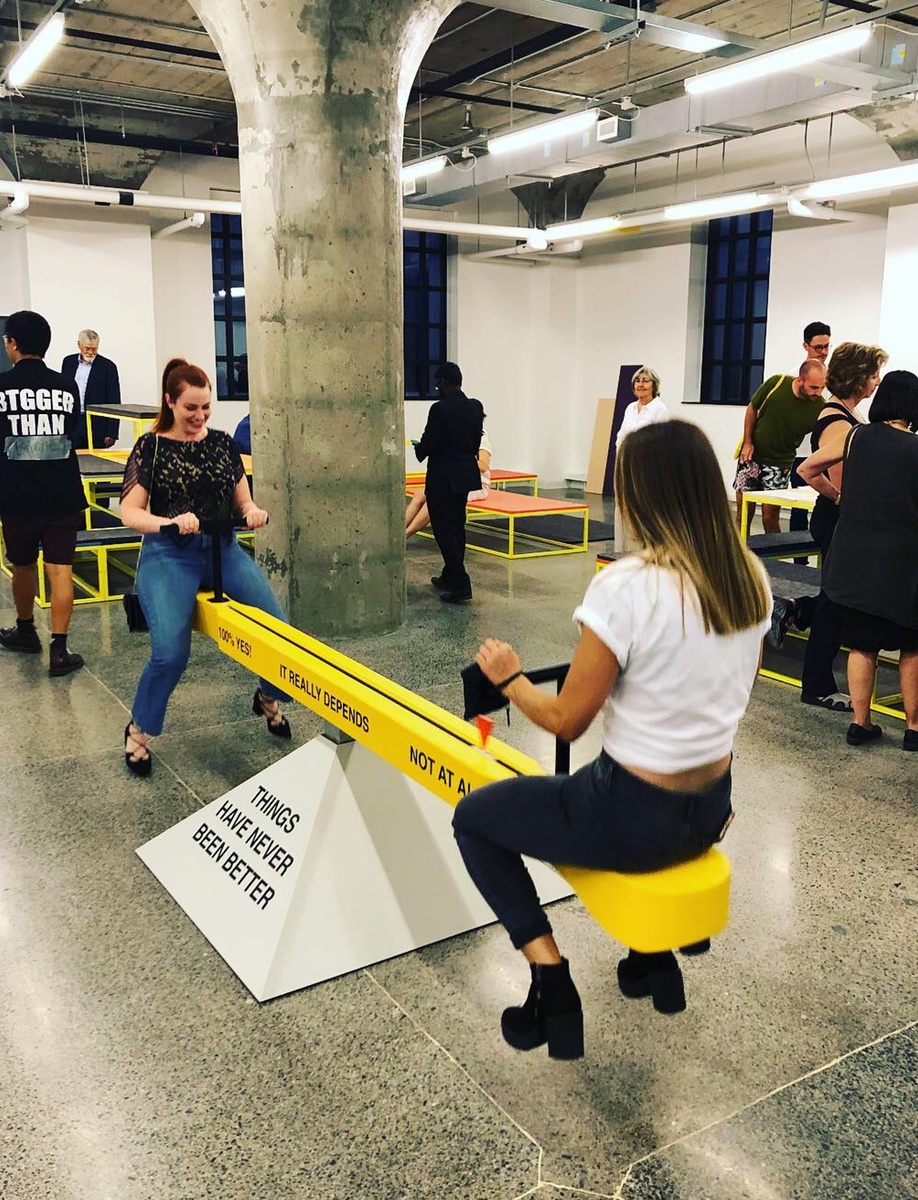