Traxon and E:cue light up on Broadway
This week marks the opening of the Broadway musical The Adventures of Priscilla Queen of the Desert, and lighting system manufacturers Traxon and E:cue up the razzle-dazzle by outfitting the show's most flamboyant character - Priscilla, the bus. 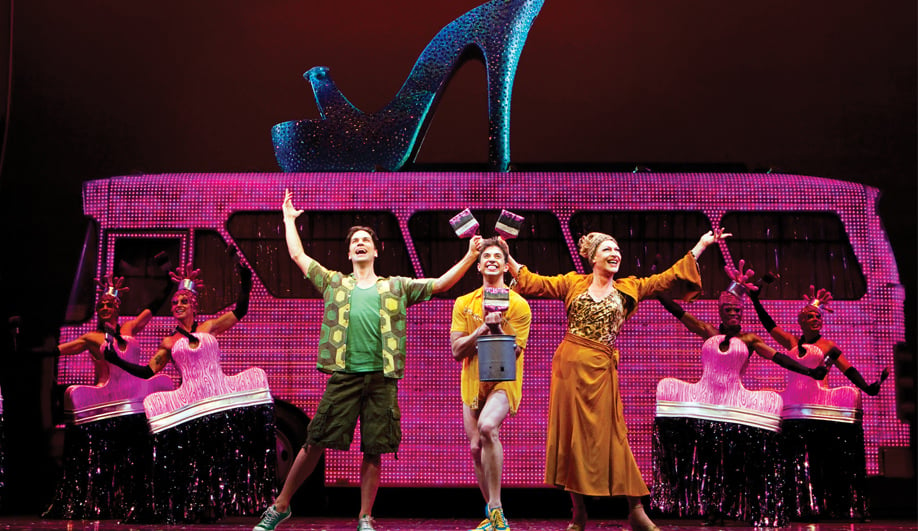 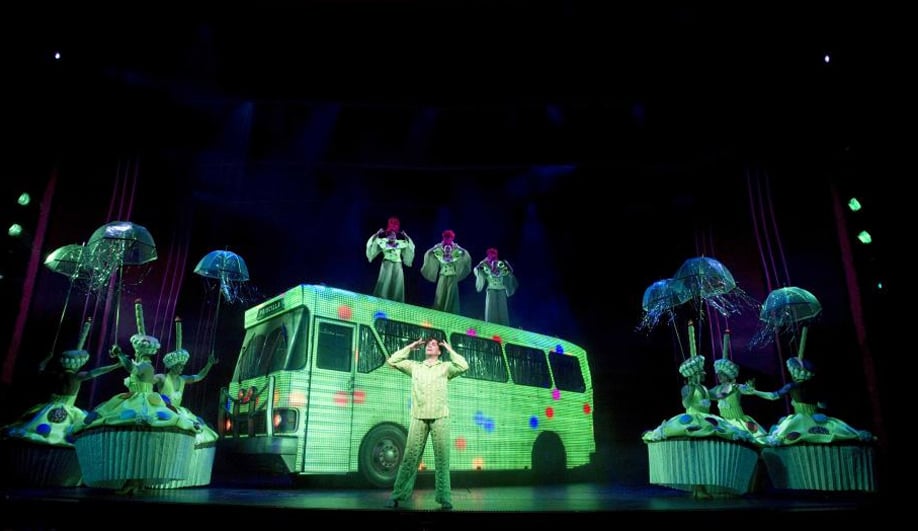 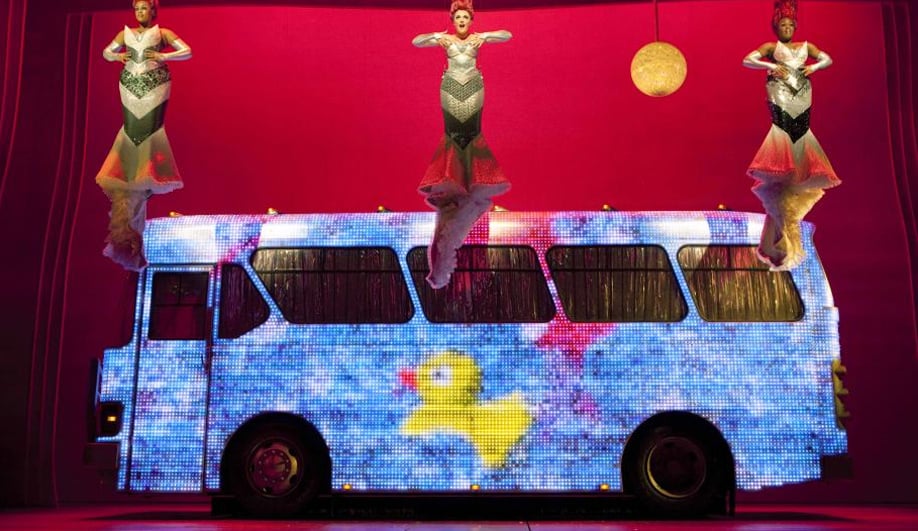 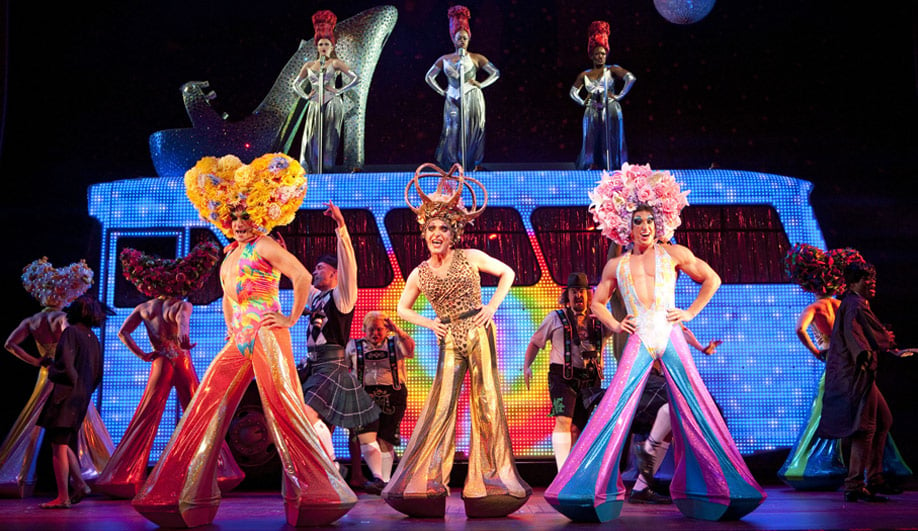 The musical, an adaptation of the Oscar-winning cult classic, follows three friends (two drag queens and a transsexual) on a road trip across the Austrialian outback in a brilliant pink bus named Priscilla.

To create her magnificent brilliance, Traxon cloaked the city-sized bus with 219 String RGB fixtures – the LED lighting units are designed specifically for such challenging installations. Each string is divided into five elements, which are equipped with 32 individually controllable LEDs on a semi-transparent cable, totalling 160 pixels per string.

For those who may have caught the show’s stage debut in Toronto last fall (yours truly definitely did), you’ll recall Priscilla’s nanosecond transformations from bubblegum pink to lime green and other psychadelic colours, as well as its projected patterns and animations. All were made possible by the RGB String’s design, which also offers the option to display effects, graphics and 2-D video on a 3-D object. The whole thing is programmed with 15 of E-cue’s Video Micro Converters, which control Priscilla’s 126,240 channels. What’s more, the software used (E:cue’s Lighting Application Suite 5.2) works together with the house lighting system to smoothly integrate Priscilla with the rest of the show’s lighting.

Priscilla Queen of the Desert officially opens on March 20 at the Palace Theatre in New York.