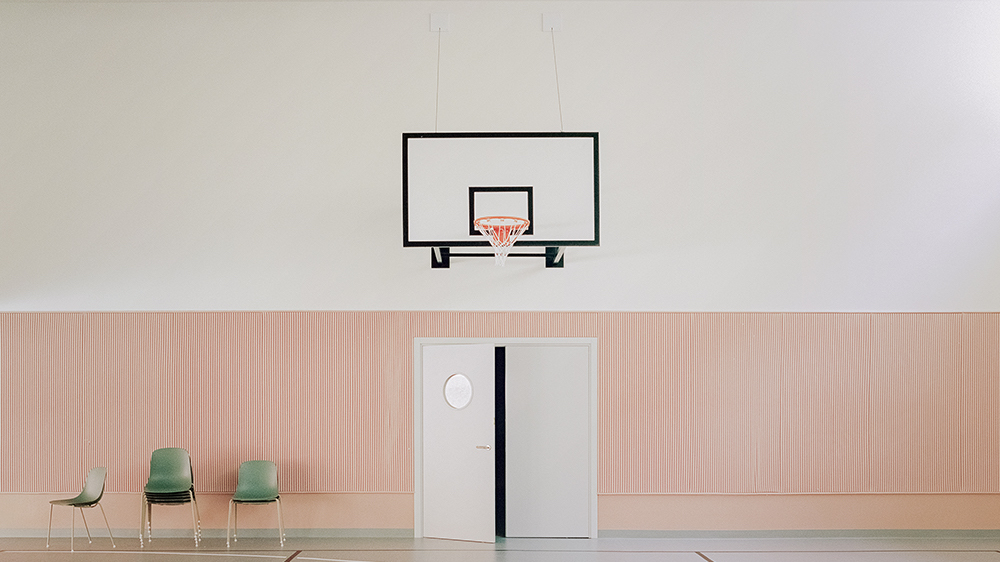 Designed by BDR bureau, an adaptive re-use project that proposes the architecture of education is just as important as the curriculum itself.

Italy has a history of reinventing education. Most people are familiar with the Montessori method, developed by Maria Montessori in the early 20th century. The child-centric pedagogy, where kids initiate and drive their own learning, has been adopted around the world. In the November/December 2019 issue of Azure, we also explore the Reggio Emilia Approach – where children are encouraged to use various artistic languages to develop their minds and imaginations – espoused by Milan’s new Jacarandà school.

Now, there’s Torino Fa Scuola, an initiative by the Compagnia di San Paolo and the Fondazione Agnelli that sees the future of education as inextricably tied to the quality of the spaces in which students are taught – an architecture-as-pedagogy direction exemplified by the recently completed Enrico Fermi School in Turin. 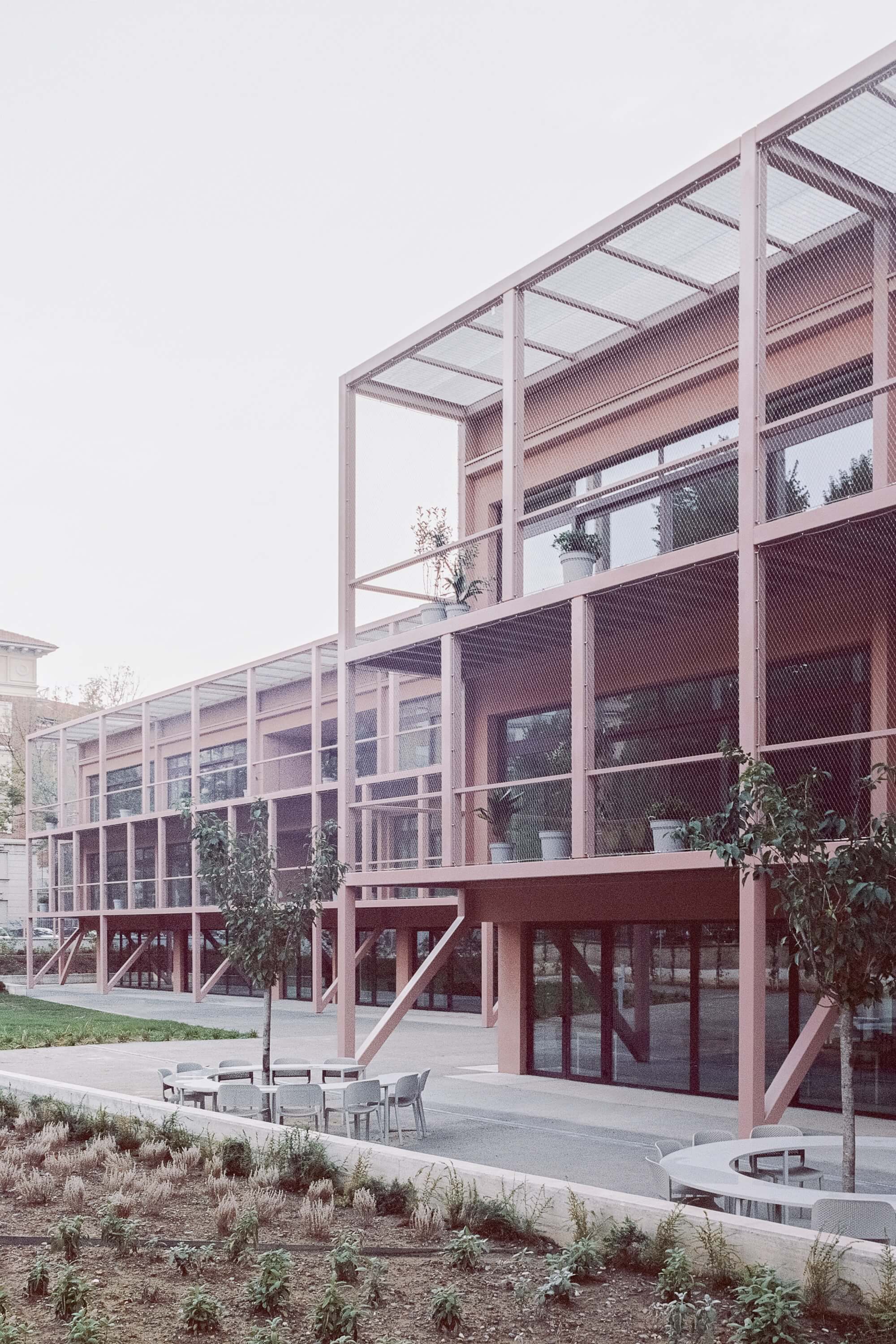 Designed by BDR bureau, the Fermi middle school actually takes up residence in the shell of a 1960s school. The entire endeavour was, in essence, an adaptive re-use project (as was Jacarandà) and involved gutting and transforming the existing complex to re-cast its spatial logic and re-clad the complex. 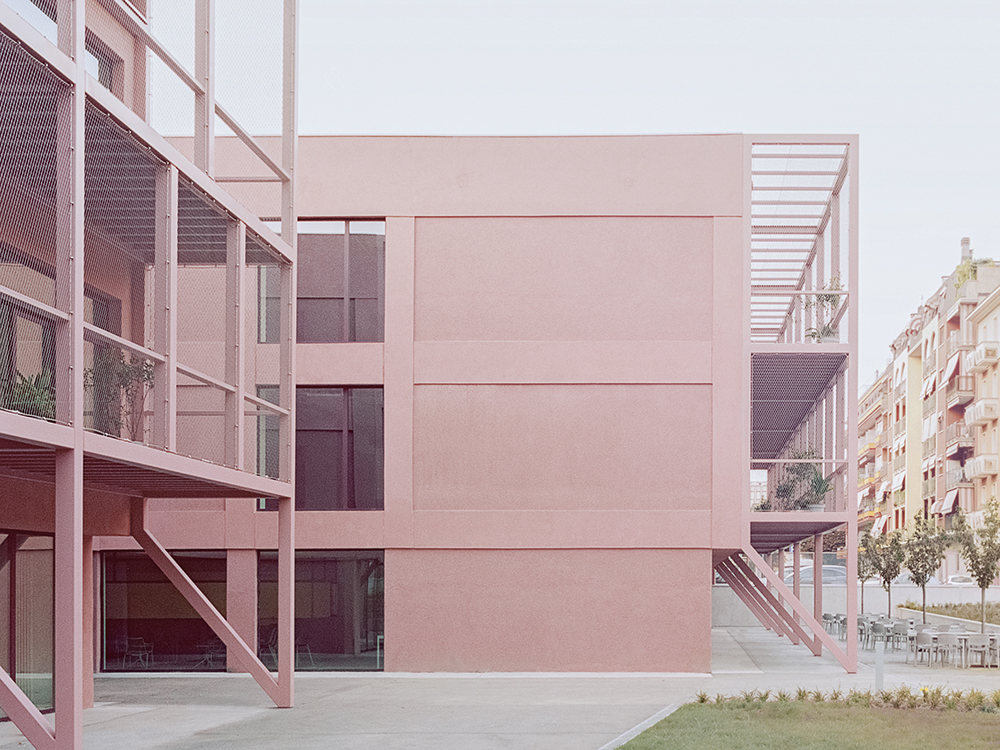 Perhaps the most significant move when it came to the school’s circulation – besides the addition of a new volume – was the carving of a large primary entrance into what was once the back of the building. This is now the access through to a ground-floor “civic centre” with a soaring atrium – a space that invites in members of the community. The atrium stretches to the upper floors, the three tiers’ relationship made legible by a red central stairwell. 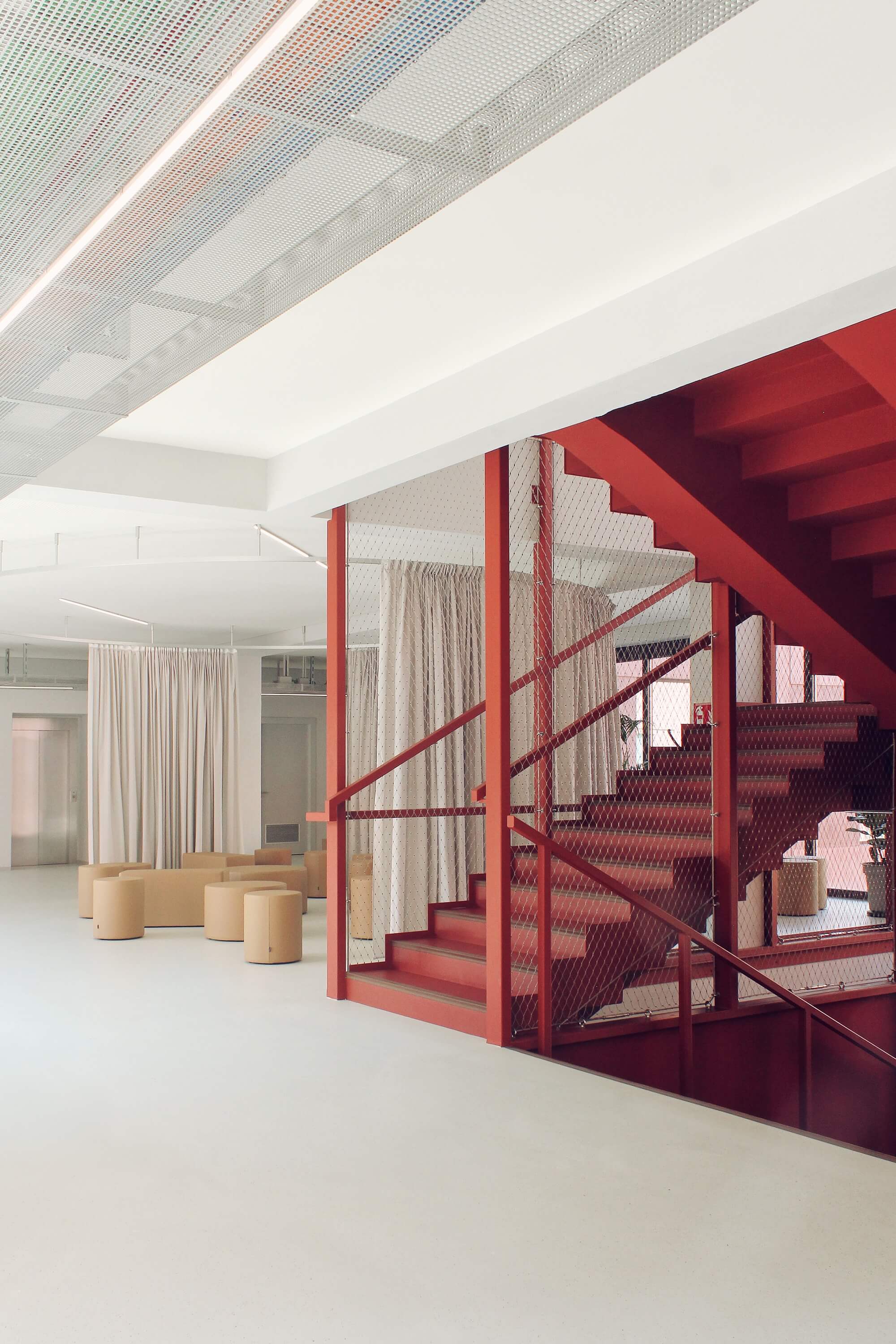 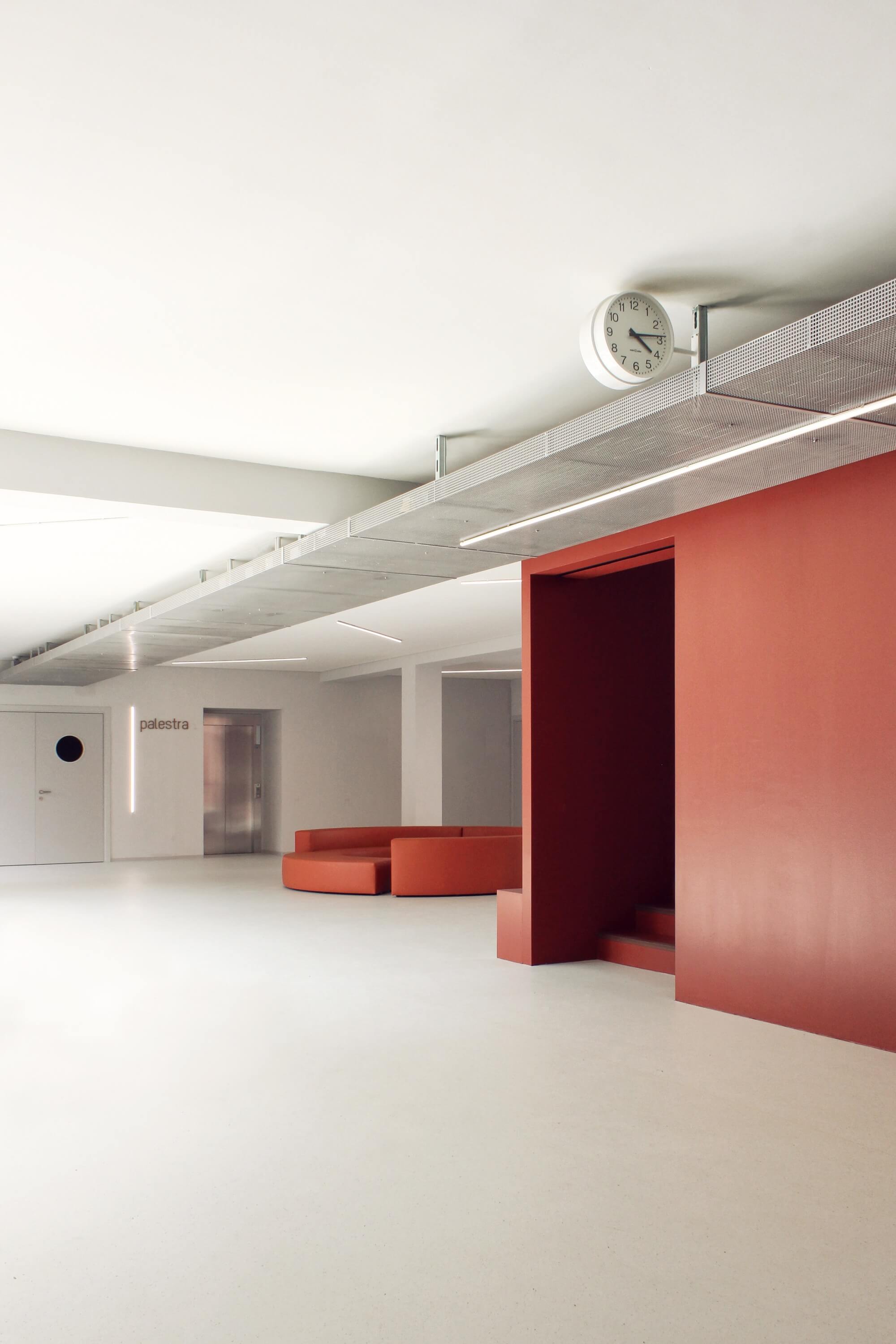 On the ground level is a gym (or “palestra”), a library and a cafeteria spilling out onto a garden that expands the project’s footprint into the community. Frames punctuate the school’s volumes – and project them forward – while trestle supports link the building’s upper levels to the ground, as if anchoring the entire project to its site, and its neighbourhood.

On the second and third floors, the classrooms are arranged in clusters and extend onto the terraces, protected by metal-mesh enclosures (metal mesh is a humble material used to delineate both exterior and interior moments). This gives the students a tangible connection to their surroundings while also providing the sensation of learning outdoors. 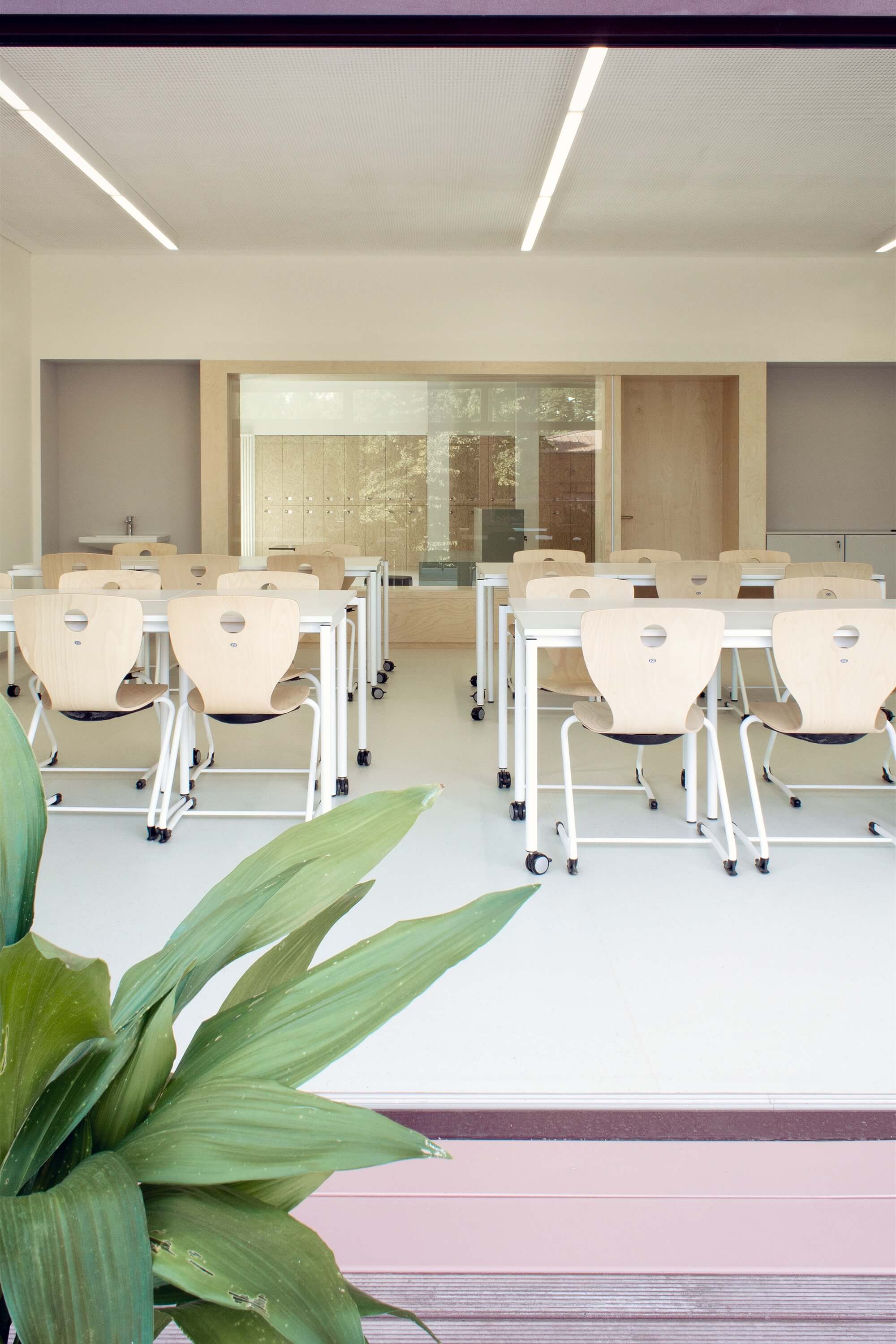 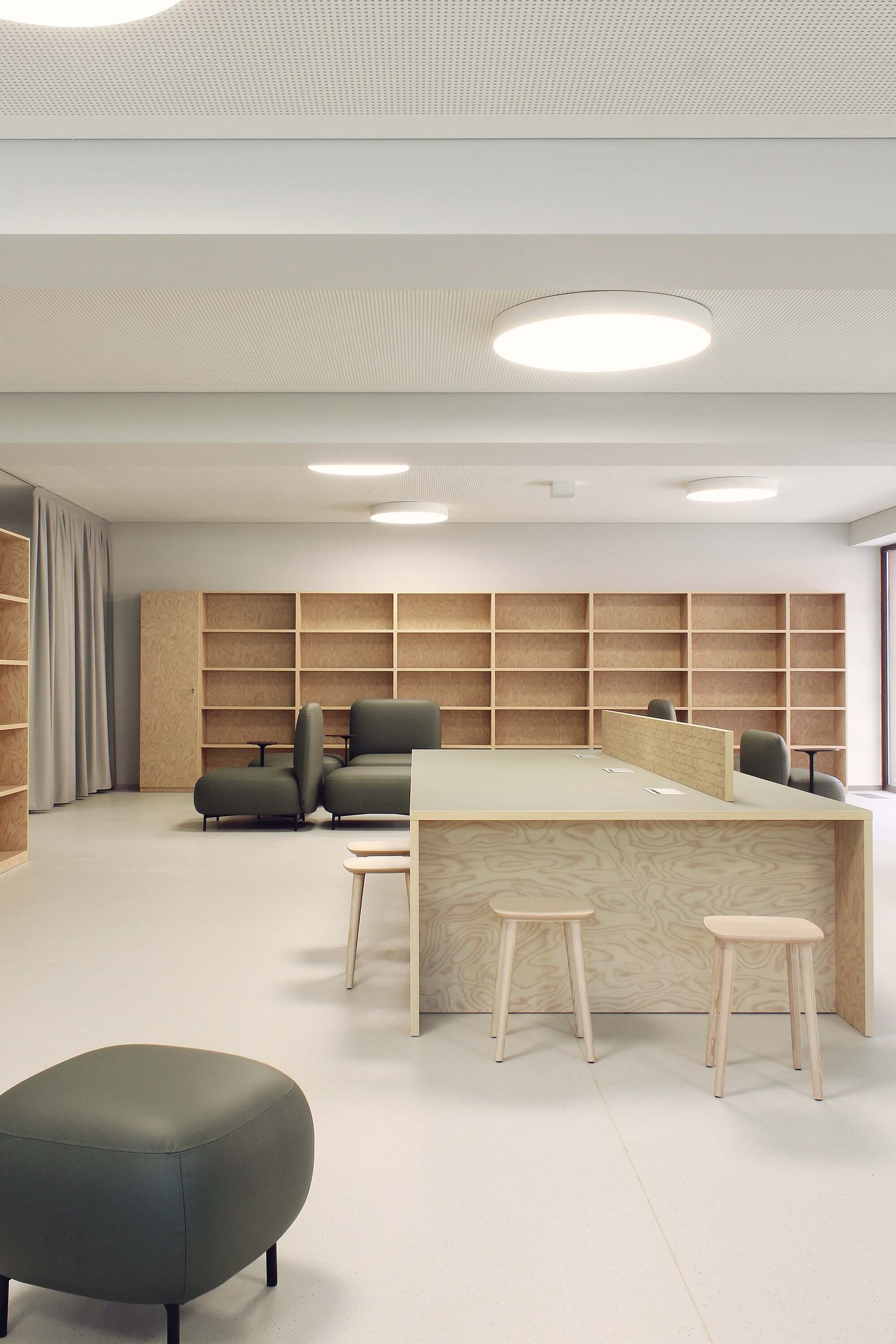 These classrooms, as well as the other informal learning environments included in the plan, are where the student-led learning happens – but the spaces themselves will doubtless contribute to their education. As a whole, the school also seeks to serve as a case study for “a replicable model for the re-qualification of the school building heritage.” 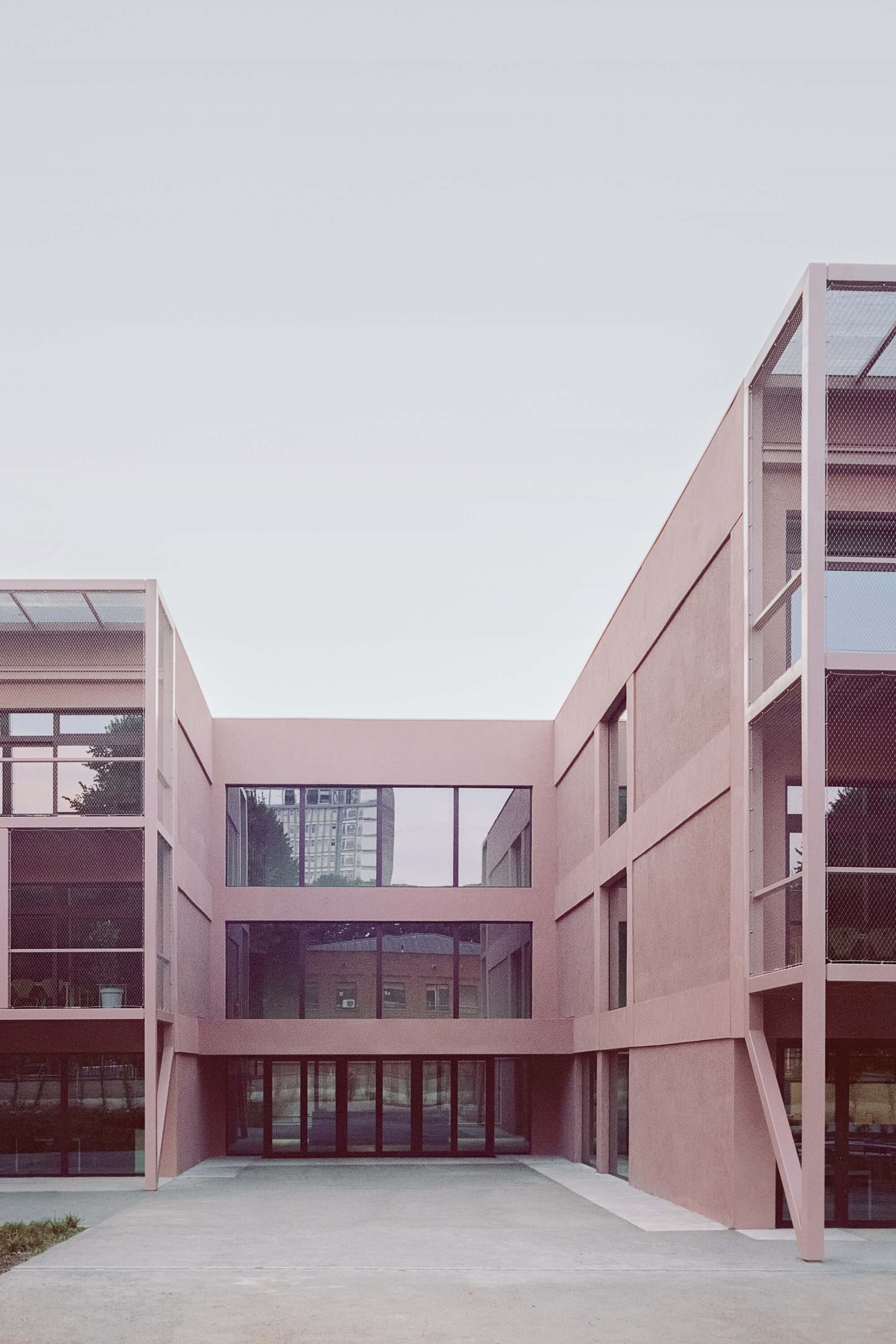 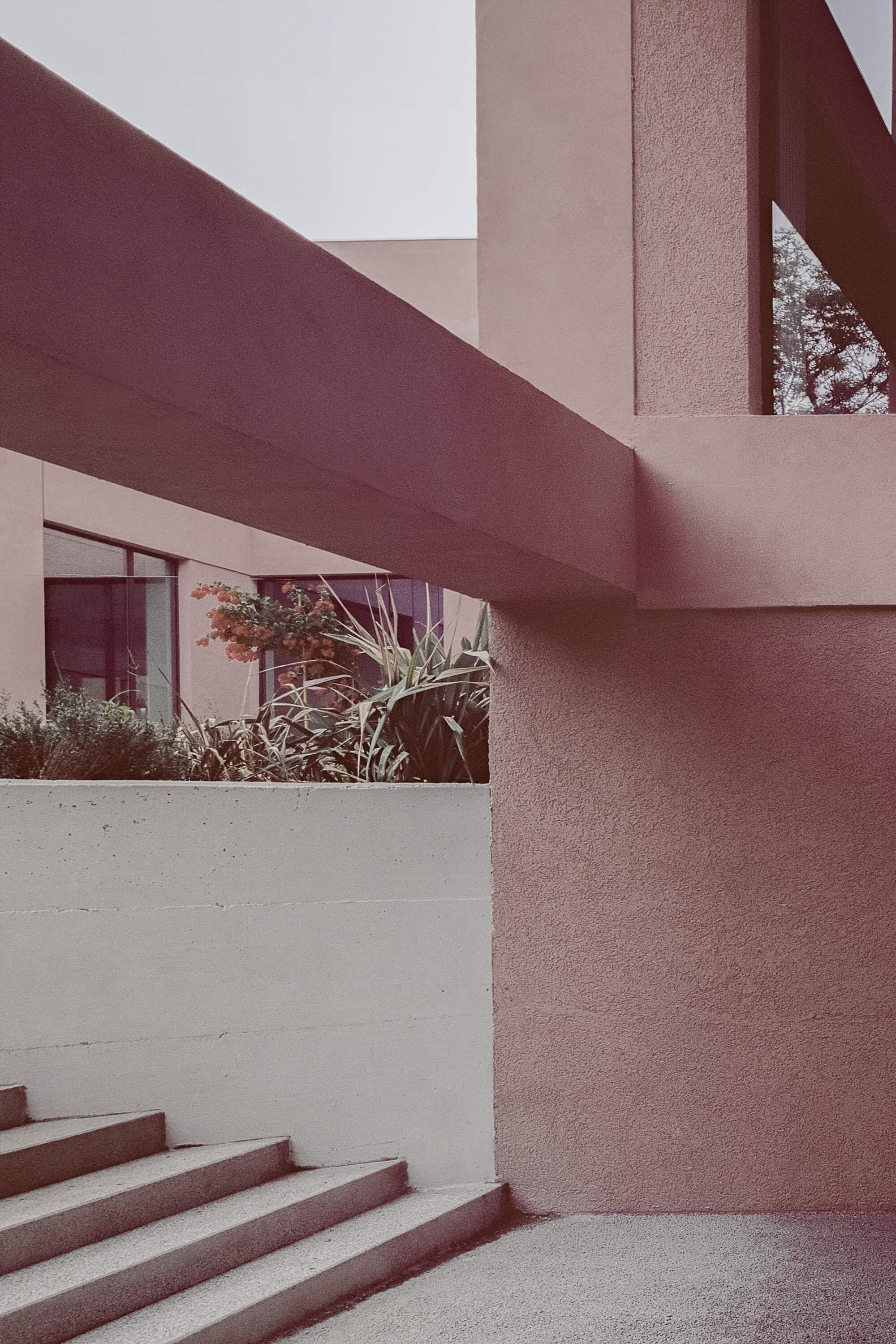 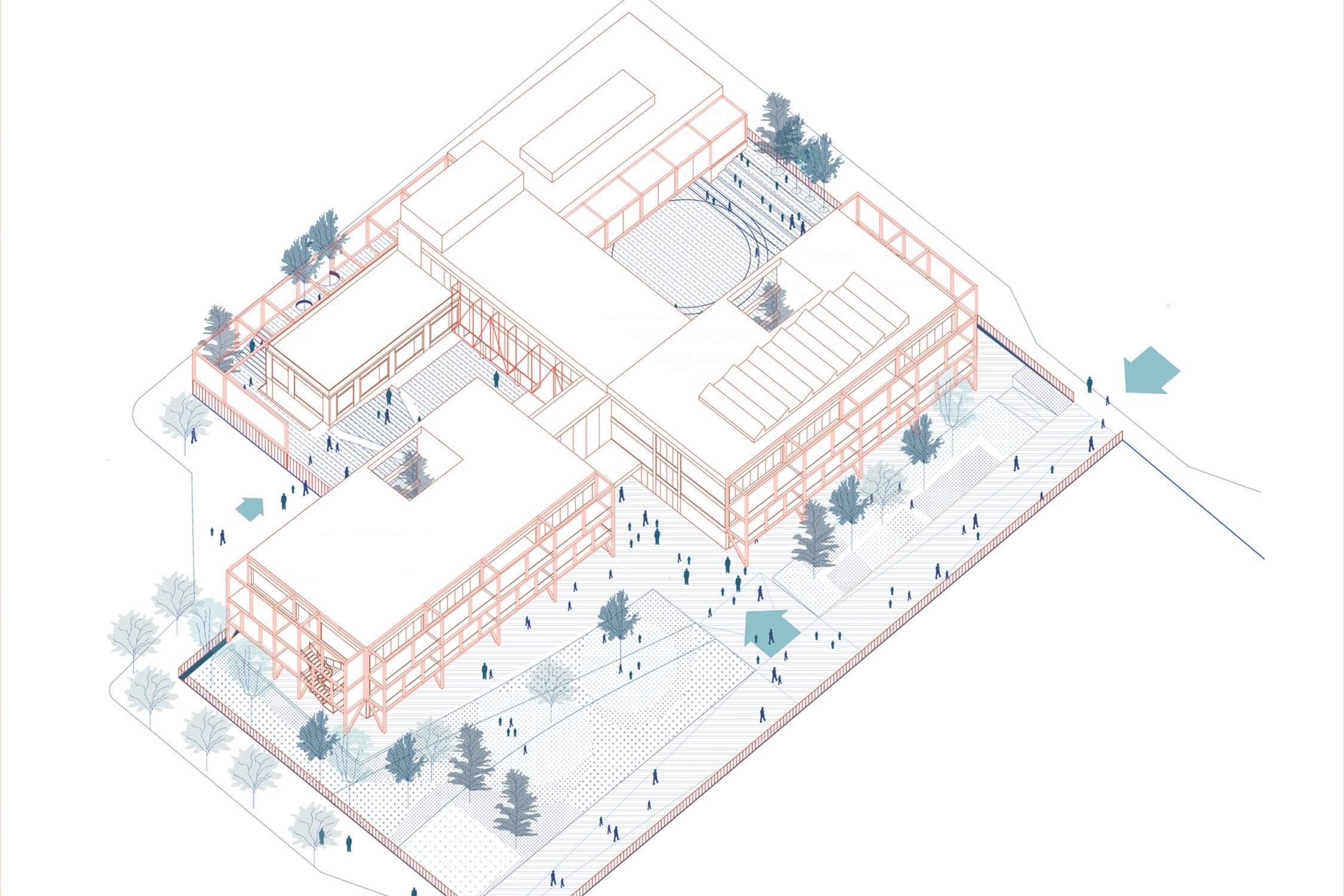 Designed by BDR bureau, an adaptive re-use project that proposes the architecture of education is just as important as the curriculum itself.