Vacation Architecture: A Low-Tech Lakeside Retreat in Australia
Balnarring Retreat by Branch Studio Architects is a one-room sanctuary with an aesthetic that embodies the concept of slowing down. 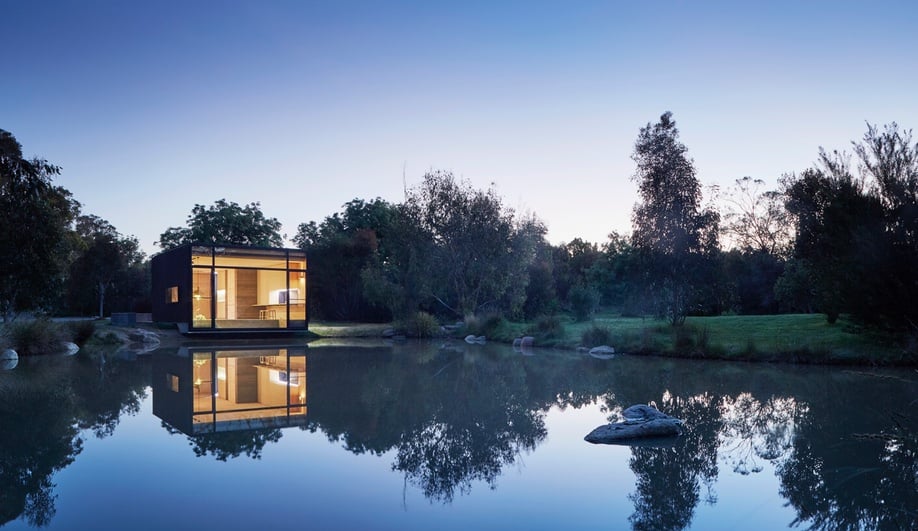 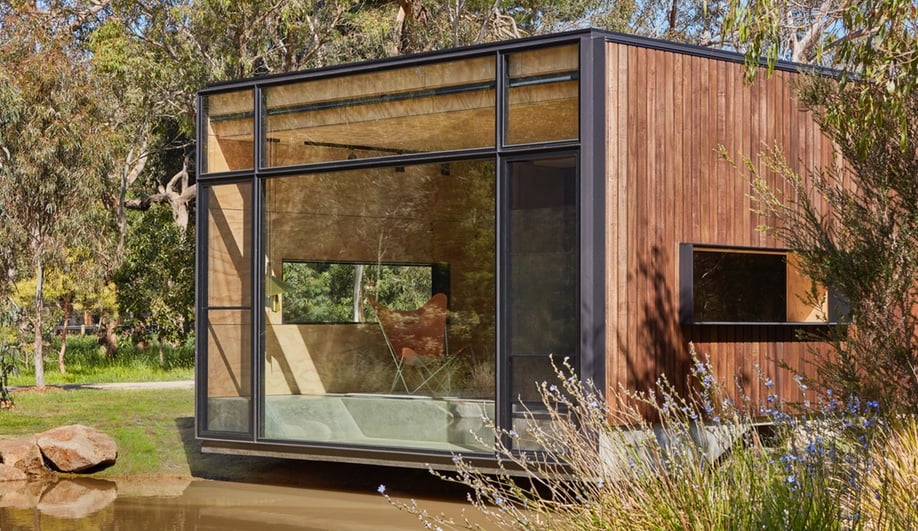 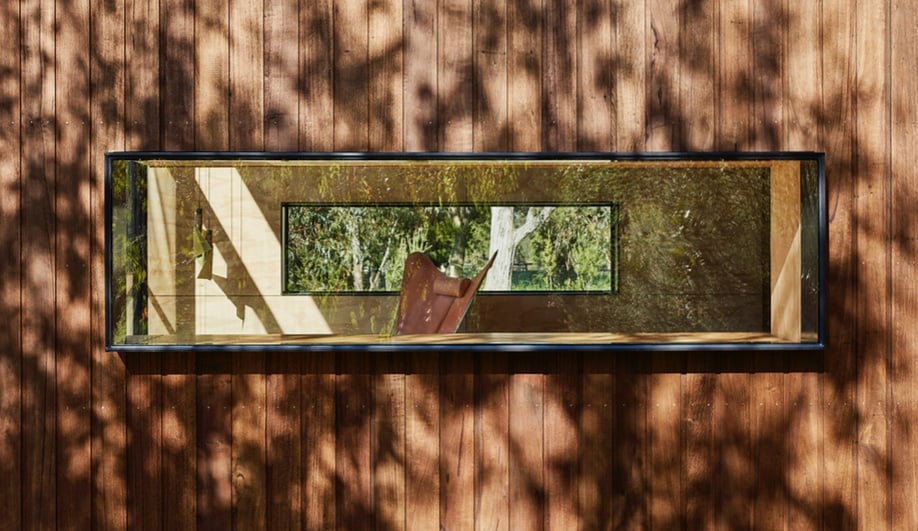 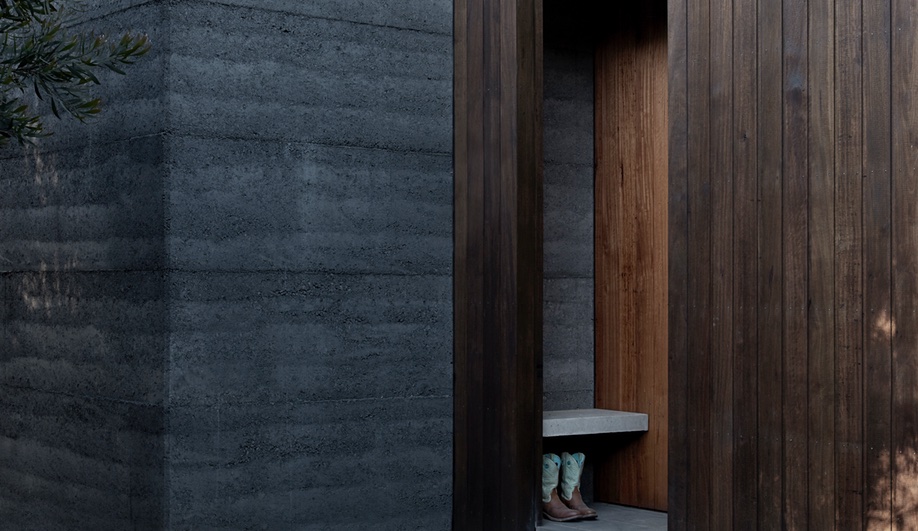 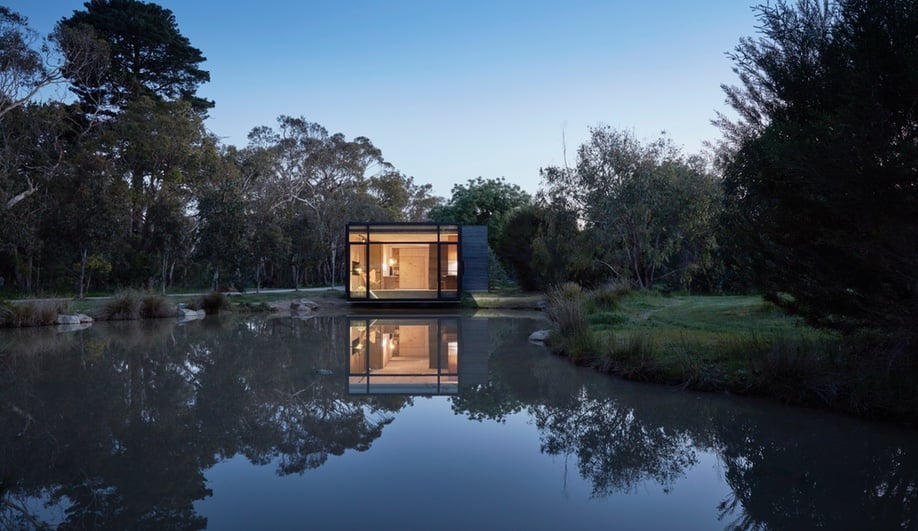 The client’s brief to Branch Studio Architects, an Australian firm based in Victoria, was open-ended: she wanted a simple space that could, at a moment’s notice, be adjusted from a private residence to a yoga space to a studio to a cocktail party setting.

The firm responded by delivering a retreat that creates flexibility through adaptability. “The underlying theme knitting the varied programs together was the idea of retreat, a slow moving space that would provide a refuge from the hecticness of modern life. A slow building for slow living,” the firm says.

Located in the Victoria town of Balnarring and cantilevered over a small lake, the 60-square-metre building resembles a shipping container clad in hardwood shiplap. Inside, the one-room space looks deceptively simple. To allow for a multitude of functions, the architects devised a series of built-in components that can be manually opened and closed.

The south wall of the retreat’s plywood-lined interior contains a bed that folds up and into the wall, alongside built-in bookshelves, storage space and a concealed air conditioner. A curtain separates this sleeping quarter from the rest of the interior. On the east wall, several panels fold down to form a long, narrow dining table. Across the room, a modest kitchen, comprised of an alcove and sink, shares a wall with a fold-down standing desk and bi-fold doors that create privacy and offer additional storage.

Accessed through a hidden door, the bathroom is housed in a concrete volume topped with an end-to-end skylight that creates a sensation of being outdoors. A copper shower head connects to exposed piping and taps over a long concrete sink and vanity.

The most striking feature is a north-facing glazed wall overlooking the lake. Additional light pours in through horizontal slot windows that punctuate each side of the building.

The pavilion’s strong connection to nature is complemented by such sustainability features as rainwater harvesting, and strategically placed windows that let in winds that have been cooled by the lake. A rammed earth volume “acts as a thermal mass, storing the warmth from the afternoon sun,” says the firm, “emitting it into the building slowly to maintain a mild internal temperature.”

SHARE
Twitter, Facebook, LinkedIn, Pinterest, Email
TAGS
Architecture, Residential,
AZURE is an independent magazine working to bring you the best in design, architecture and interiors. We rely on advertising revenue to support the creative content on our site. Please consider whitelisting our site in your settings, or pausing your adblocker while stopping by.