Vancouver’s ANDlight Is Now a Permanent Fixture in the Lighting Industry
In just a few short years, ANDlight has made a lasting impression in a rapidly evolving industry. 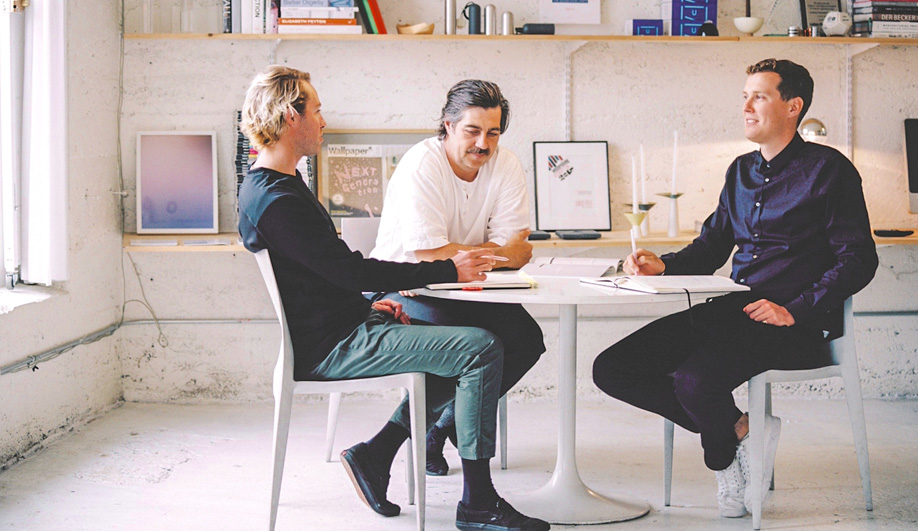 In just a few short years, ANDlight has made a lasting impression in a rapidly evolving industry.

For Vancouver lighting designers Caine Heintzman and Lukas Peet, cutting their teeth at a time when technology was completely transforming the industry was almost fortuitous. The two were still in school – Peet at Design Academy Eindhoven, Heintzman at Emily Carr University of Art + Design – when LEDs began to proliferate just over a decade ago. The tumbling of design barriers that followed aligned perfectly with the designers’ own ambitions to shake things up within the lighting world. 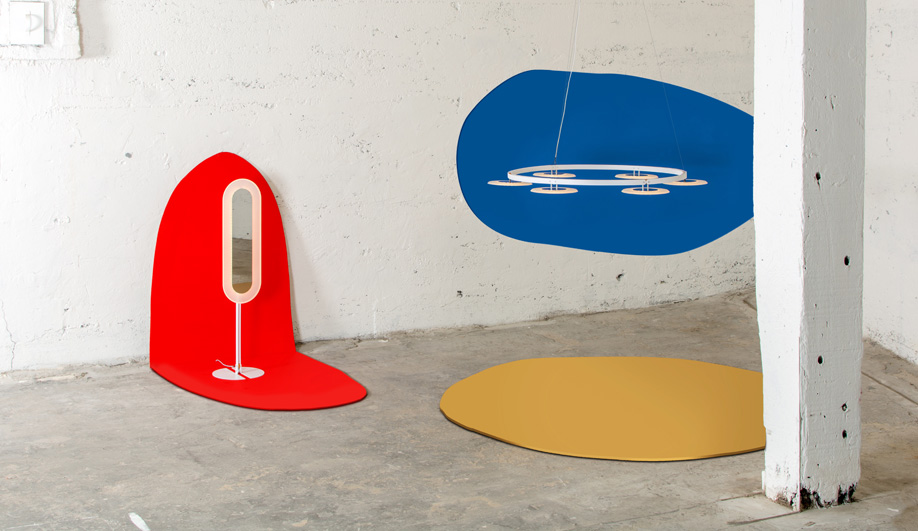 The Array series by Peet uses a thin chassis to deliver the current.

After graduating, each established independent studios (which they still maintain), developing their own identities before joining forces in 2013 to co-found ANDlight with business director Matt Davis. Combining their skills into one collective, they were able to take on more commissions and, in turn, fund the brand’s evolution. “Our primary focus is to develop forward-thinking products,” says Heintzman. That means both exploiting emerging technologies and thinking full-circle. “Anyone working in design should have a sense of responsibility [for the environment]. We’re always considerate of materials.” 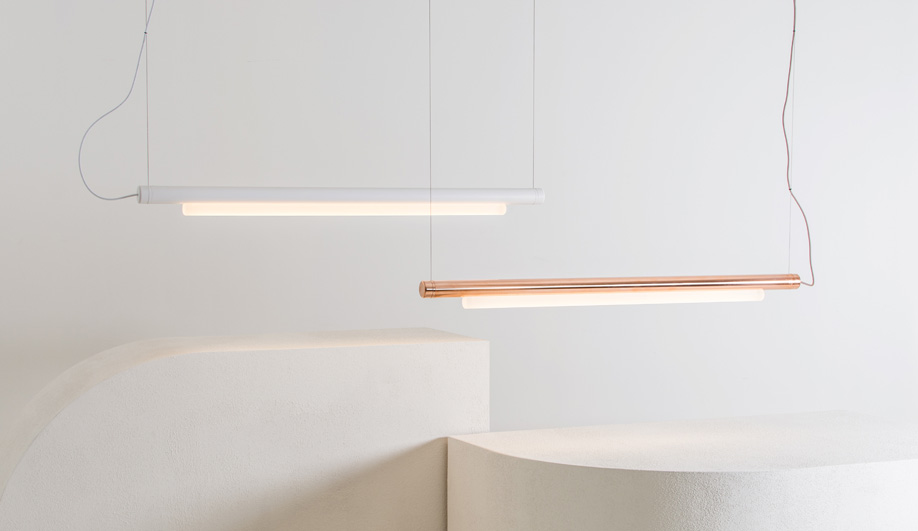 ANDlight’s trajectory, so far, has been measured and pragmatic, a slow process of refining methods and forging relationships with designers. Their first three collections were picked up by Vancouver’s Inform Interiors in 2013, an early sign they were doing something worth noting. At a time when most lighting was skewing diminutive, the brand went bold. Peet’s Button series, for example, lit up a circular face nearly 60 centimetres wide with an LED source, while Heintzman’s linear Pipeline pendants offered flexibility in scale and form with their 90-degree elbow joints. 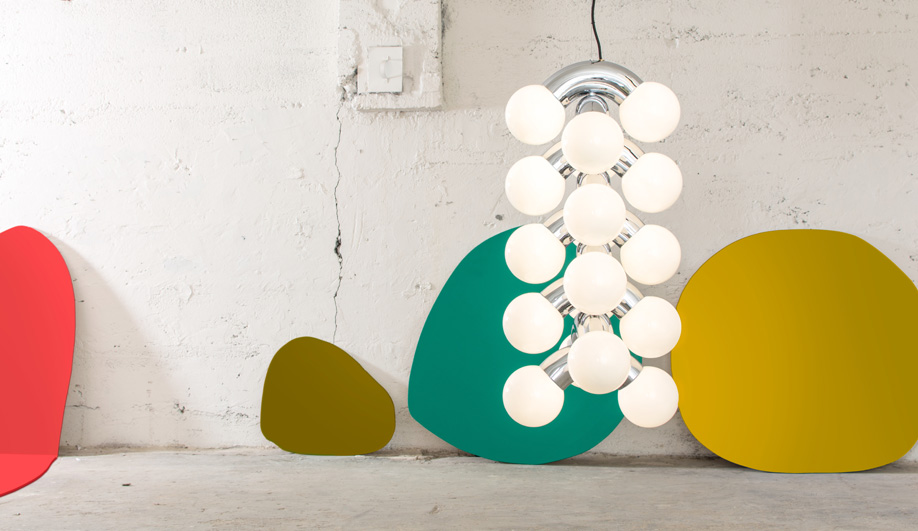 This past spring their work topped numerous must-see lists by bloggers and Instagrammers impressed by their Milan Design Week installation at Ventura Future, where their lights were suspended against a series of colourful asymmetric MDF circles. “We wanted to be fully formed and ready to deliver,” says Peet, “so we can do things the way we want.”

New York has taken notice, too. ANDlight’s massive Vine chandelier, a chunky totem of illuminated globes, was tapped as a finalist for an NYCxDesign Award after its May debut at ICFF.

This story was taken from the July/August 2018 issue of Azure. Buy a copy of the issue here, or subscribe here.