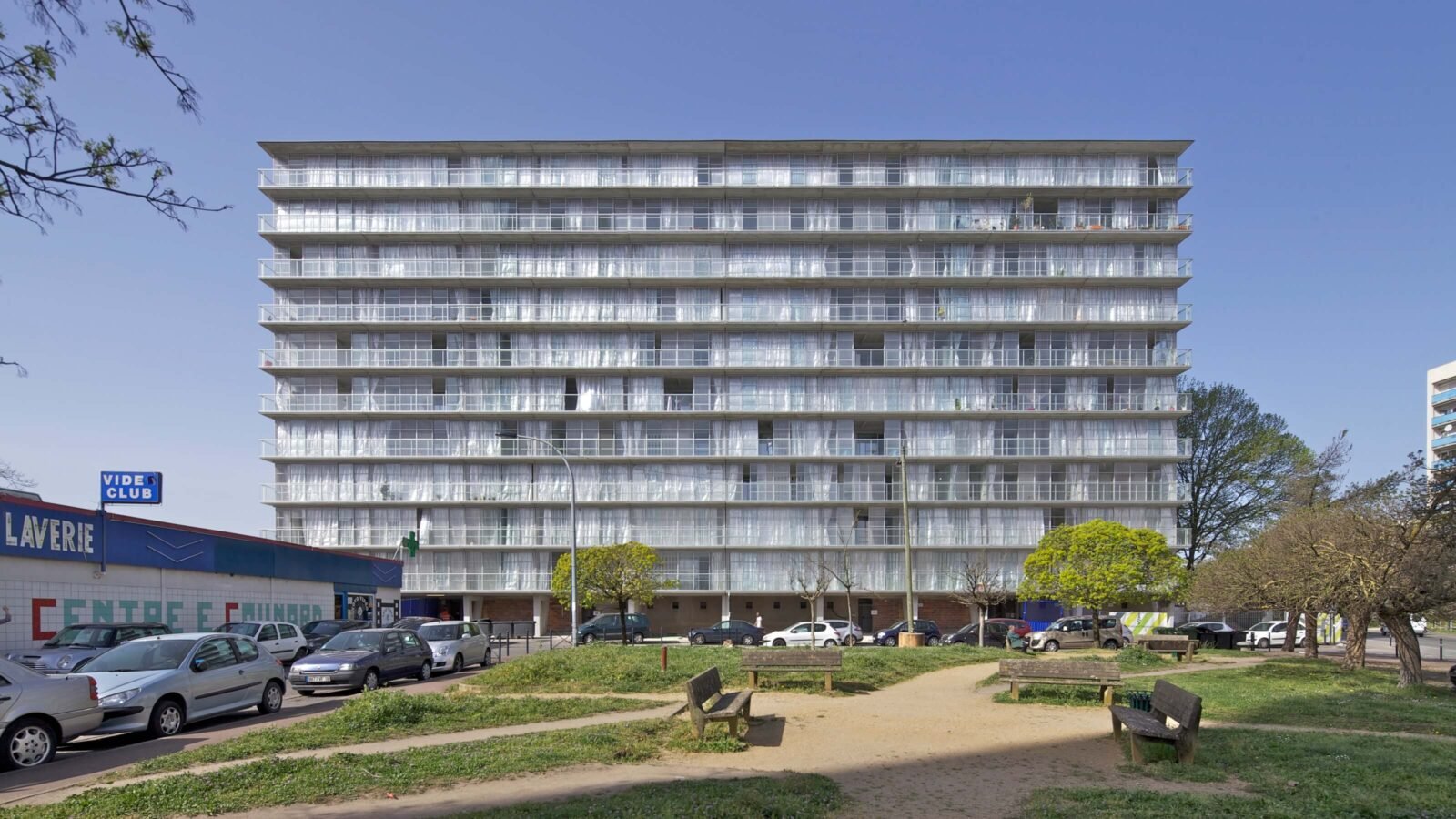 We Need to Decarbonize Architecture

It’s the only way the architectural profession can help to fight climate change on a mass scale, argue Janna Levitt and Drew Adams of Toronto firm LGA Architectural Partners.

“What if we built more buildings entirely from plant material?” a client recently asked us. It’s a provocative question, and given the urgency for drastic climate action, it’s an important one. Lumber, engineered wood products, and other plant-derived building materials are less carbon-intensive to produce than conventional construction materials like concrete and steel. Reducing the embodied or “upfront” carbon impacts of construction is one of the most important tools architects have for combatting the climate crisis.

Last fall, the United Nations Intergovernmental Panel on Climate Change (IPCC) made an urgent call to limit global warming to 1.5˚C. A subsequent UN statistic categorically stated that we have only 12 years to avert – and mitigate the impacts of – climate catastrophe. In May, a host of Stirling Prize–winning British architects responded by signing “Architects Declare,” an 11-pledge manifesto illuminating what the profession can do in light of “the twin crises of climate breakdown and biodiversity loss.” Calling on architects to “accelerate the shift to low embodied carbon materials in all our work,” the manifesto’s urgency belies the slow crawl of change.

For too long the profession has rationalized using carbon-intensive materials so long as we built to last – and built better. Conventional wisdom was that the embodied impact of even a conventional steel-and-concrete building was dwarfed by the real culprit: the energy suck of its operations over time. In The New Carbon Architecture, Erin McDade notes that operations typically account for around 80 per cent of a building’s total energy impact – assuming a lifecycle of 80 to 100 years. But if we look only 30 years into the future, the spread narrows to 45 per cent operating versus 55 per cent embodied. And time is not on our side.

The change needs to happen now. In contrast to the long-term impacts of energy efficiency, embodied carbon is an upfront consideration. While it is possible, for example, to add renewable energy at a later date to offset a building’s operational impacts, the carbon costs of building materials cannot be reversed.

A recent Royal College of Art fashion graduate made a statement that architects might be wise to heed. Faced with her own industry’s contribution to the climate crisis, Laura Krarup Frandsen refused to create a final collection in protest. What about architects? Should the 12th pledge to the architects’ declaration be a moratorium on new buildings? Probably not. It isn’t realistic to decline commissions for new construction entirely. But we can all become better advocates for adaptive reuse – which typically releases 50 to 75 per cent less carbon than new construction – and low-carbon building materials. 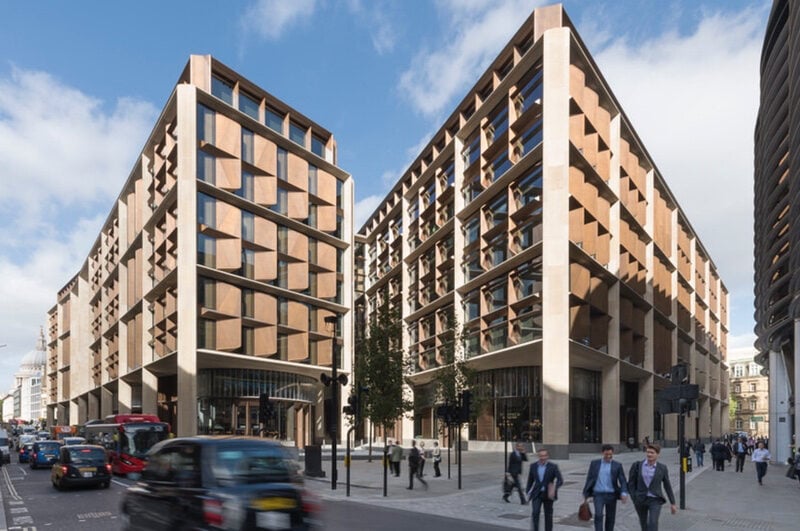 How Can Architecture Respond to Climate Change?
In the first article in a series on how the architecture profession should respond to climate change, Janna Levitt and Drew Adams of Toronto firm LGA Architectural Partners outline the best practices of creating sustainable buildings.
Read More 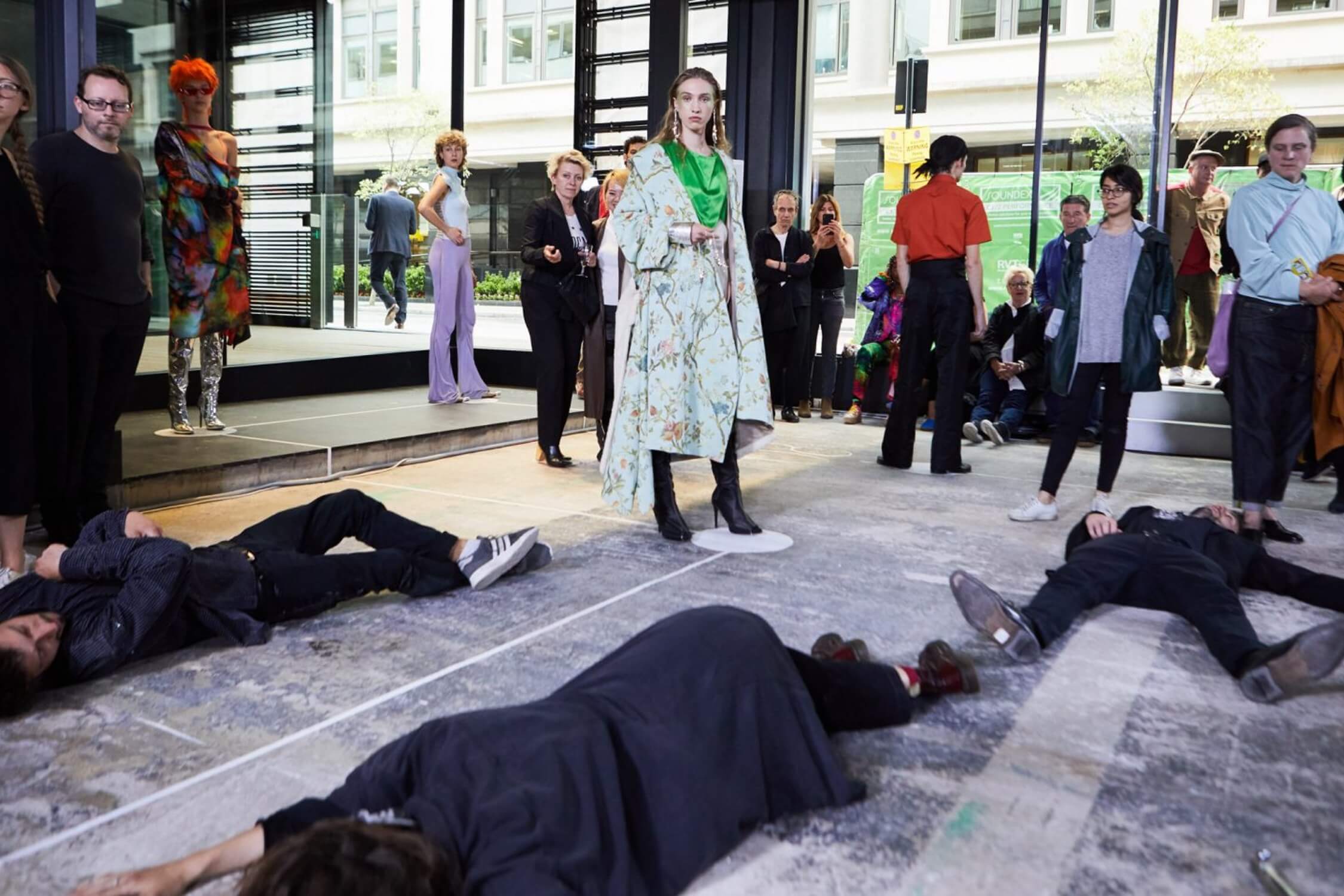 One of our recent projects, the Kiln Building Redevelopment at Evergreen Brick Works in Toronto, transformed a structure originally used for drying and firing bricks into a carbon neutral-targeting event and education centre. It was a priority to preserve as much of this historic building as possible, and it resulted in approximately 50 per cent savings in embodied construction (avoiding an estimated 979 tonnes of embodied carbon through reuse of existing material), which is roughly equal to annual emissions of 47 single-family homes in Toronto. Given the client’s openness to focus on user-comfort perception over maximum conditioning, 97 per cent of heating/cooling is achieved through renewable sources. It means the place is a little warmer in summer and cooler in winter that most modern buildings, but the energy savings are substantial.

Other adaptive re-use projects around the world have had similar results, and Nicholas Grimshaw, the 2019 RIBA Royal Gold Medal winner, has been a global leader in this embrace of maximum reuse. “The most destructive thing is to demolish a building, get rid of all the demolished material, and then build another one,” he has said. 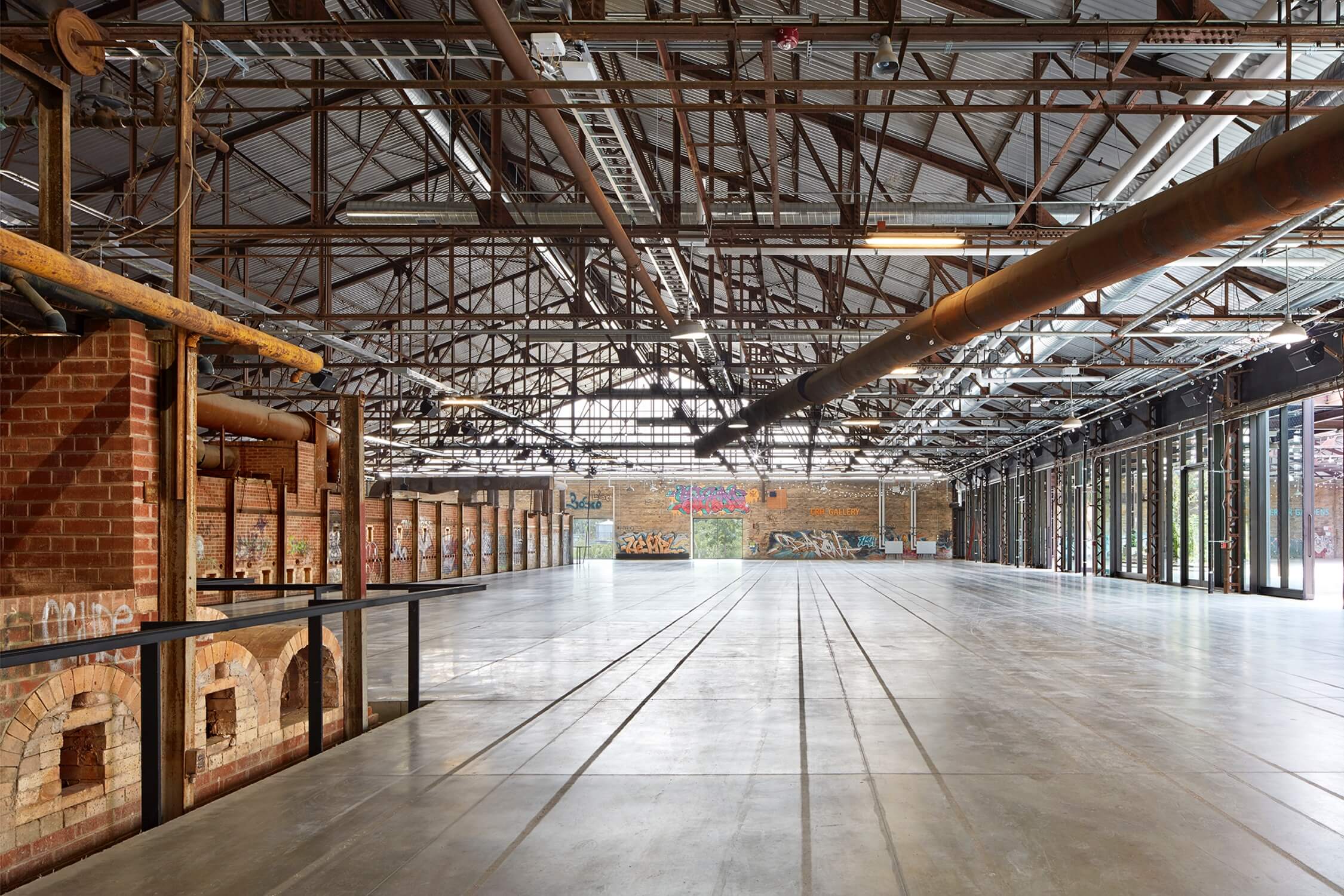 The efforts are now coming full circle for his eponymous practice, which is transforming its 1976 Herman Miller Factory in Bath into a new Faculty of Arts over 40 years later – in large part because of this forethought on ease of adaptability to future use. In a similar vein, the French firms Lacaton & Vassal architectes, Frédéric Druot Architecture and Christophe Hutin Architecture were awarded the 2019 European Union Prize for Contemporary Architecture – Mies van der Rohe Award for preserving and enhancing a social housing project in Bordeaux. 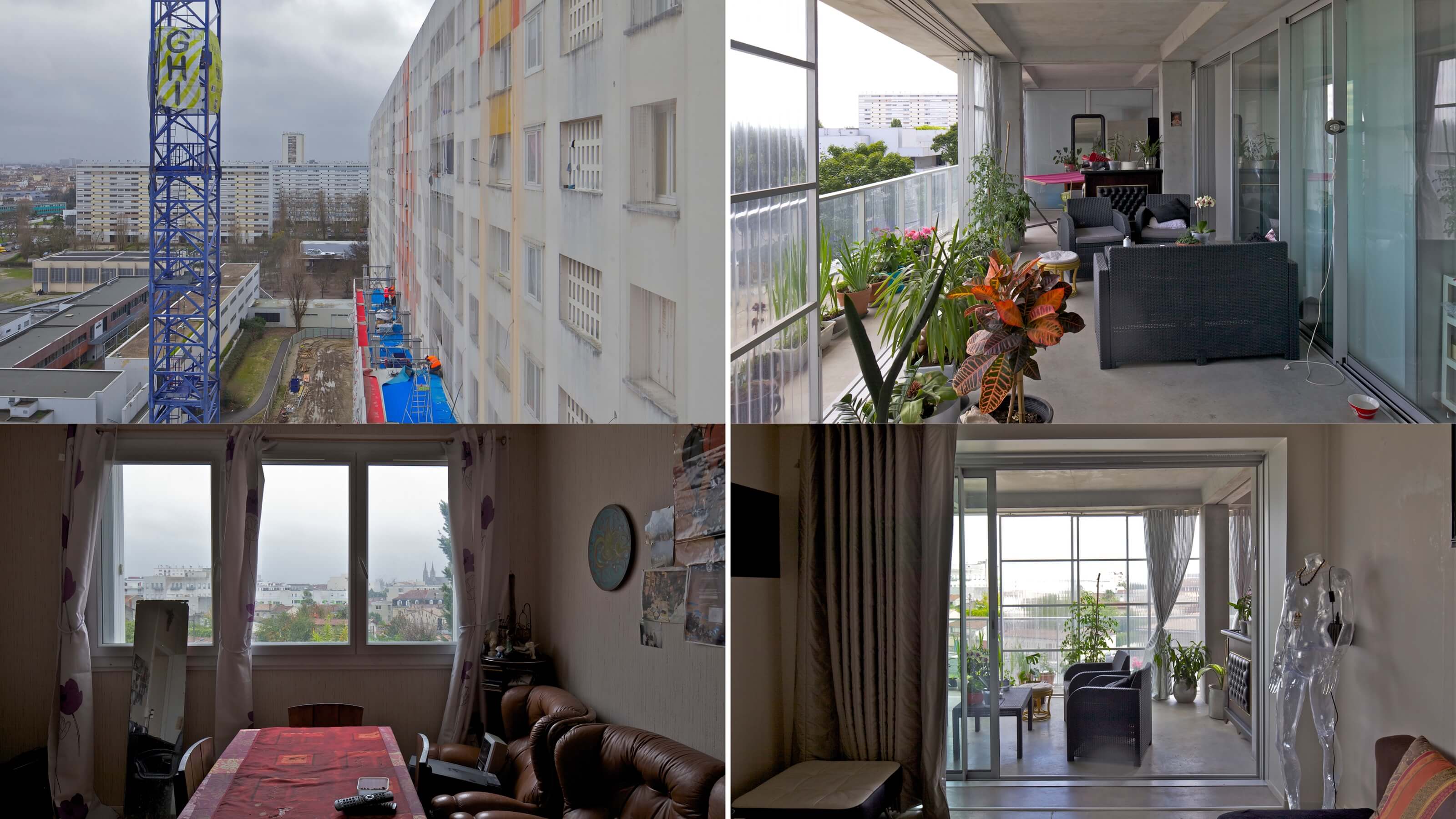 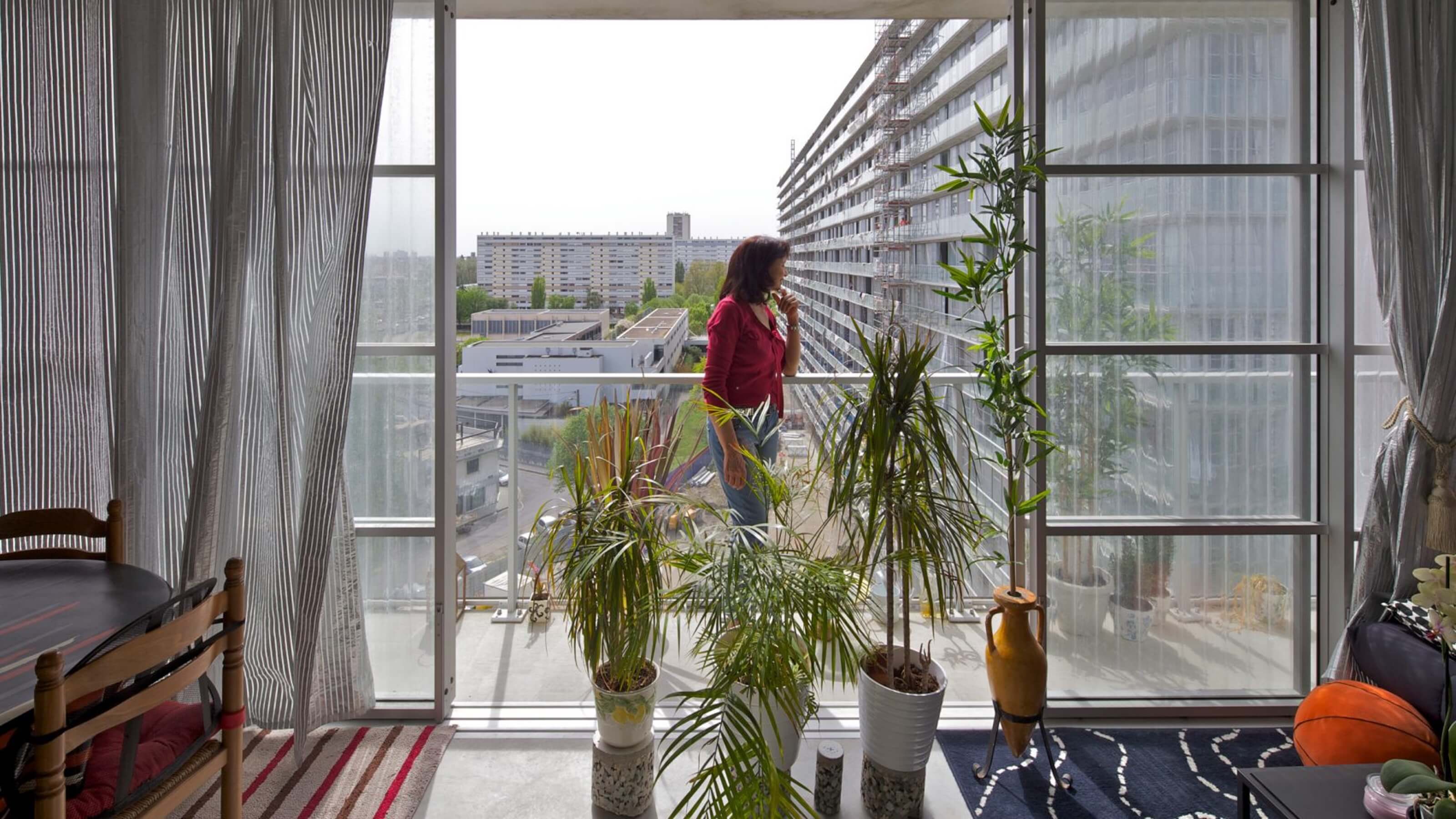 In championing adaptive reuse, and in specifying low-carbon materials and building typologies, designers and architects have tremendous ability to affect change. Most carbon impacts come from a small number of materials. Architects are responsible for a given building’s form, appearance and performance goals. If we are cognizant of the fact that 30 to 50 per cent of a building’s entire embodied footprint is attributed to structure and roughly 25 per cent to enclosure, then we can make inroads to reduce these levels.

Every jog in the plan, every outsized, uninsulated soffit, and every elaborate cantilever with metres of glass, comes at a performance cost. These design decisions consume additional materials and result in higher embodied impacts while creating more surface area through which energy is lost. 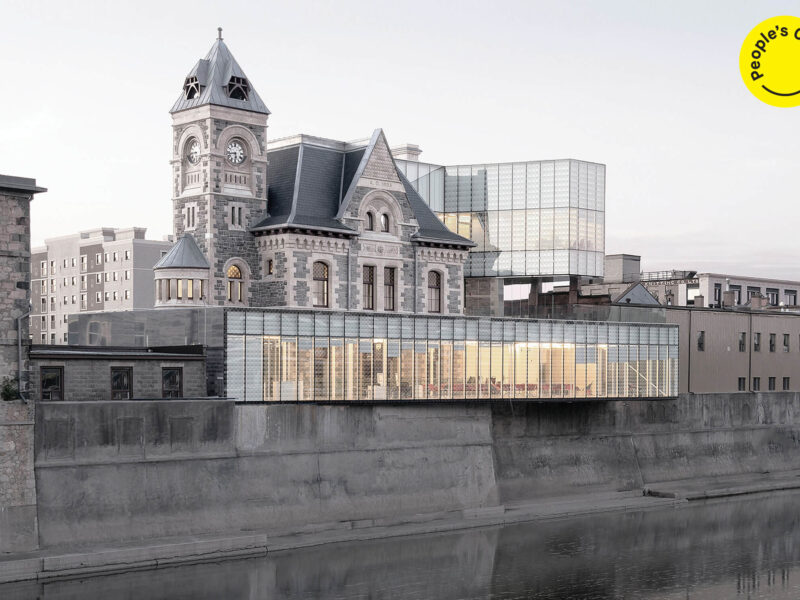 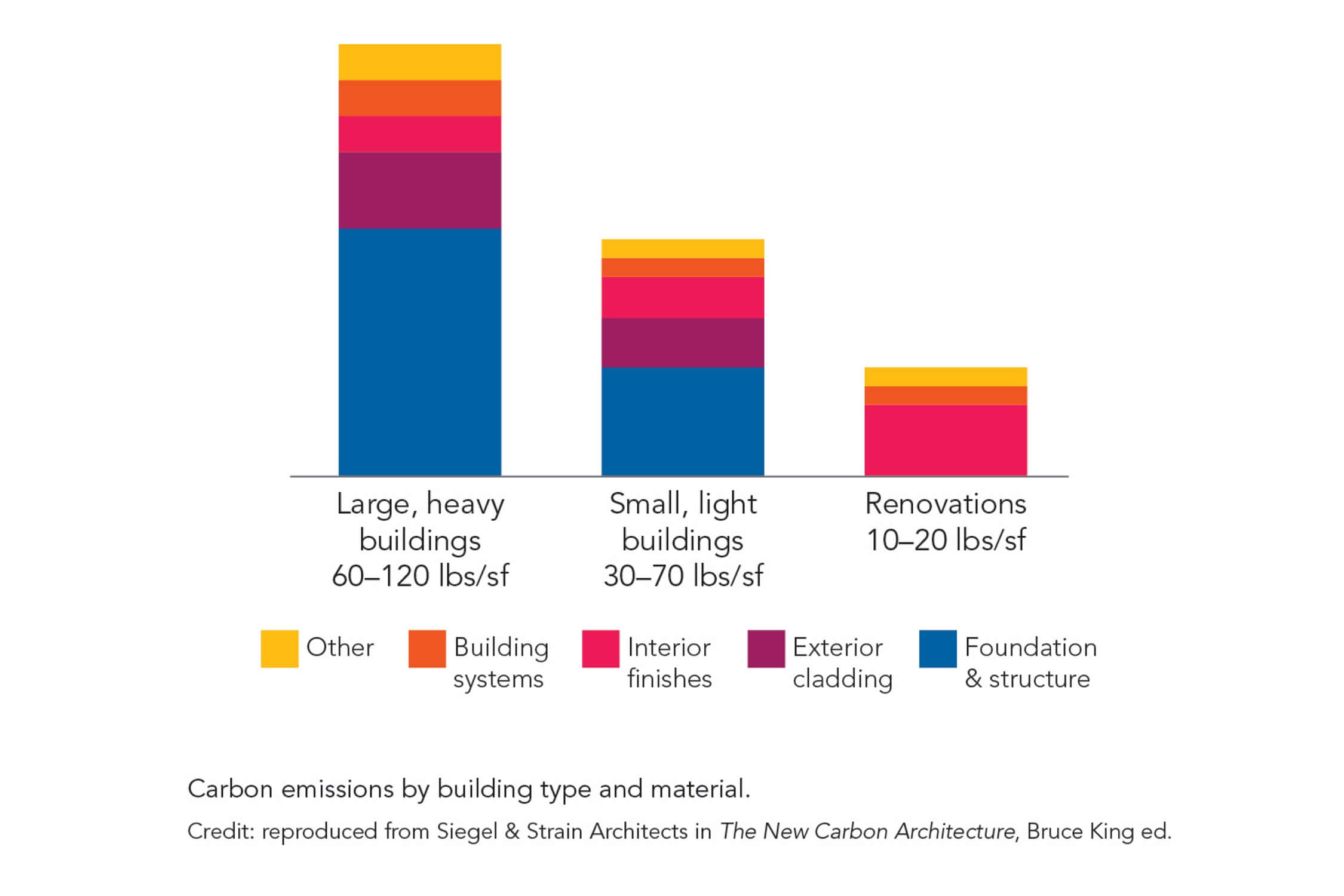 Resources are available to help us curtail design excess. Architecture 2030’s Carbon Smart Materials Palette is a free resource providing detailed emission reduction strategies for high-impact materials as well as suitable alternatives to them, many without design impact. And with accessible tools like Kieran Timberlake’s Revit plug-in, Tally, not knowing or not adapting are no longer acceptable options for design professionals. If the “Architects Declare” manifesto is rigorously implemented, we can realize new creative opportunities and cultivate a new culture of material efficiency to complement our well-established embrace of energy efficiency.

Systemic change is needed, but the architectural profession has to start somewhere. The American Institute of Architects’ major study on our material specifying habits, The Architect’s Journey to Specification, clearly demonstrates that most architects defer to what we know and have already done. We often speak about value engineering for cost but seldom for resources. What if we actively sought to decarbonize architecture? To eradicate waste and pollution?

Appreciating the energy impacts of building envelope design might compel us to rethink our most intensive insulation choices. High-density spray foam is an undeniably efficient insulator, but its CO2 emission impact is exponentially higher than that of various batt options or cellulose – let alone options that are actually “carbon positive,” such as wool, wood fibre or straw. If the operational energy efficiency we achieve is not enough to offset the embodied impacts of certain insulation types, it’s not an environmentally responsible choice.

Insulation is just a detail. And yet a big part of the solution is to work within a context where using less is an automatic impulse – and that means less of everything. Less building. Less building area (and smaller foundations). Less complexity in form. Lighter cladding. Fewer technological bells and whistles. What should we do more of? Renovations, adaptive reuse and infill. And we need to rely more on simple, passive design strategies, informed by the forethought of flexible, future adaptation and reuse. 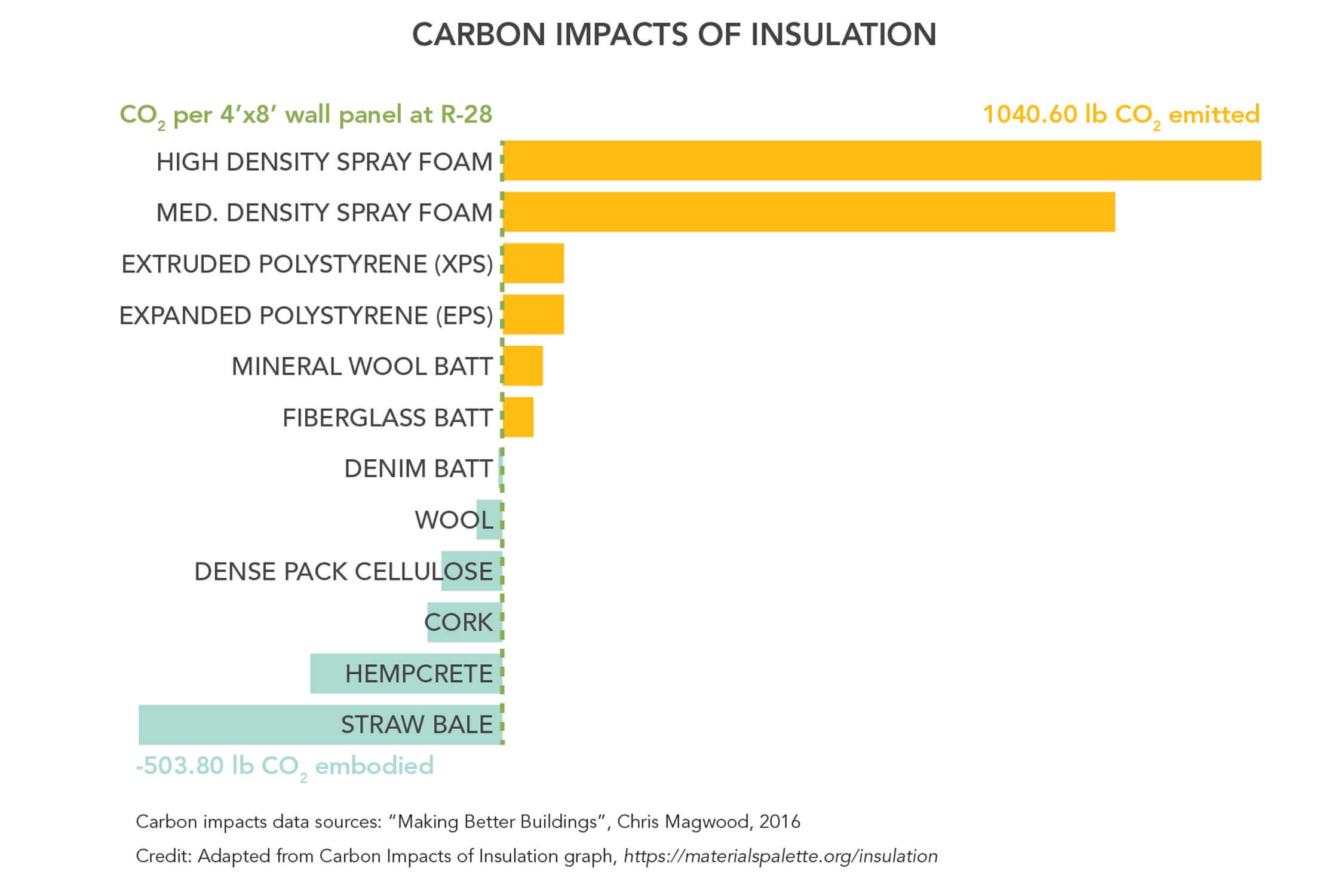 It is within the power of every designer to advocate for impactful change one project at a time and to advocate that all levels of government lead in legislating for carbon-neutral design that includes material impact. There are models out there, such as the contemporary practice of Carlo Ratti or the new Circular Design Program developed by the Ellen MacArthur Foundation for inspiration. One thing is certain: If we don’t take the challenge of embodied carbon impacts seriously, all our work is tantamount to rearranging the deck chairs on the Titanic.

This is the third article in an ongoing series by Janna Levitt and Drew Adams of LGA Architectural Partners on how architecture can respond to climate change. Read the first two articles here and here.

It’s the only way the architectural profession can help to fight climate change on a mass scale, argue Janna Levitt and Drew Adams of Toronto firm LGA Architectural Partners.