Wellness by Design: Calming Architecture
Designed by Carmody Groarke, the Maggie’s Centre in Merseyside, U.K. is an uplifting and light-filled space for patients with cancer and their family members. 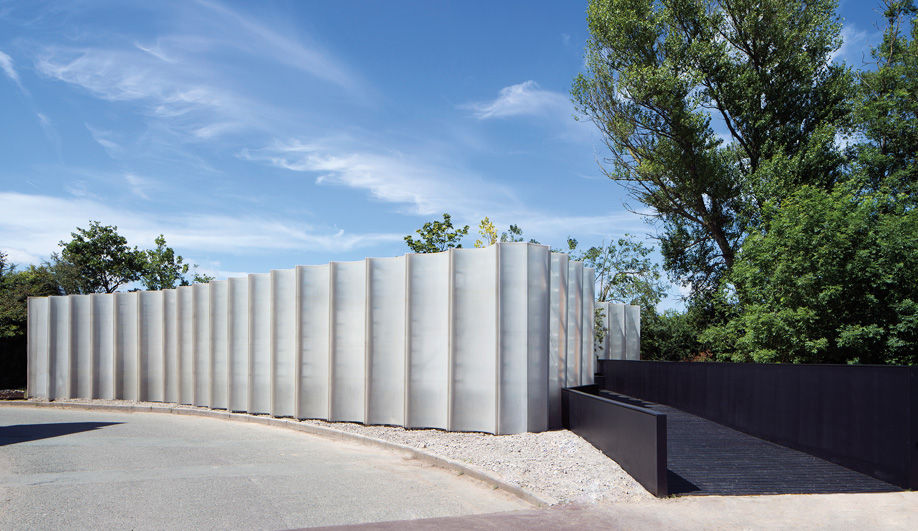 Architecture, when done right, has the power to buoy spirits – especially for the most vulnerable. That is what Maggie Keswick Jencks believed. Before she succumbed to cancer in 1995, she and her husband, celebrated architecture theorist Charles Jencks, launched Maggie’s Centres, a growing network of domestic facilities located near cancer wards across the U.K.

After her death, the first centres – by Richard Murphy Architects, Wilkinson Eyre, Frank Gehry, Zaha Hadid and Rogers Stirk Harbour + Partners – were realized. The couple’s ultimate legacy has been to inspire a new approach to cancer care, one that gives patients free access to psychological and emotional support in a non–hospital environment that feels inviting and warm.

One of the newest centres, in Merseyside, near Liverpool, takes a quiet, contemporary approach, inside and out. The fluted fibreglass envelope, accessed via a gradual wooden ramp stained in ebony, is echoed in the interior of ribbed wood panelling. Furniture is minimal, and the only decoration comes from gentle shadows that play on the wood from the abundant natural light. 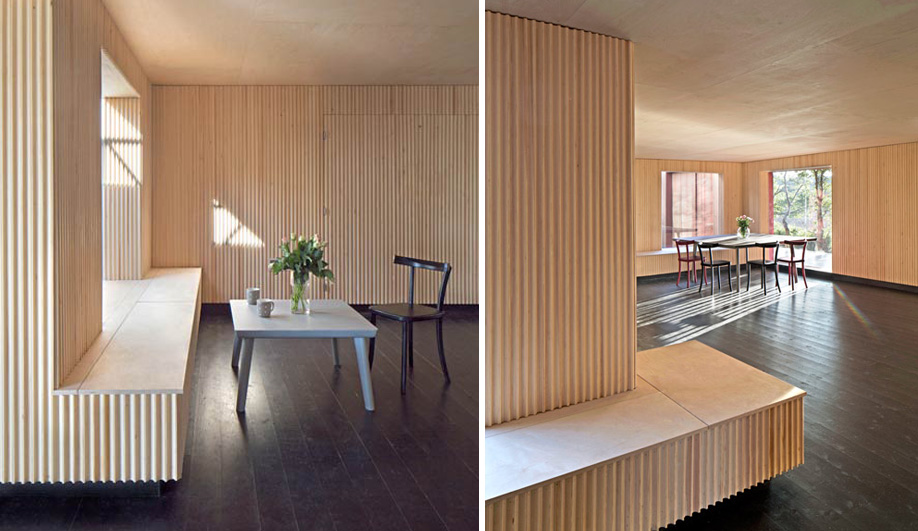 Even for this temporary space, due to be replaced by a larger cancer facility that will take seven years to build, the organization aimed high. It chose Carmody Groarke, a firm acclaimed for its ephemeral pavilions, like the one it designed for the Frieze Art Fair. For Merseyside, the firm conserved resources by borrowing from previous works; in its previous life, the fluted fibreglass was used as an exterior screen on a gas station-cum-restaurant.

But the boldest gesture was to repurpose the London Dresser, a massive vitrine installed beside the Thames to showcase local design during the London Olympics (Maggie’s purchased it after the Games), and transform it into the centre’s common room. “We’ve already seen how well loved our relatively modest building is by visitors and staff,” says Kevin Carmody. “That connection to place is very therapeutic. You don’t get that from a hospital. Just within the centre. And that’s special.”