Where is Ai Weiwei?
Ai Weiwei's arrest more than a week ago has spurred protests and petitions around the globe. The internationally acclaimed Chinese artist, dissident and designer, who collaborated with Herzog & deMeuron on the famed Bird's Nest for the Beijing Olympics, hasn't been heard from since April 3. 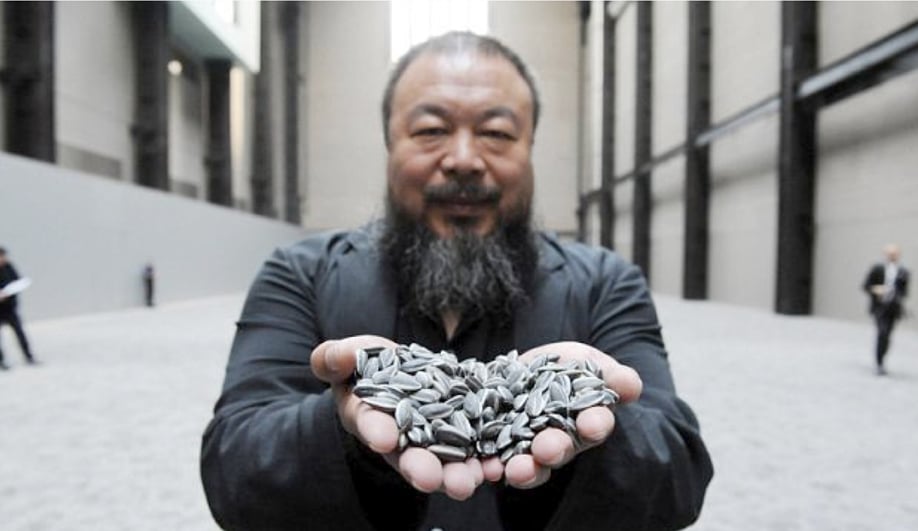 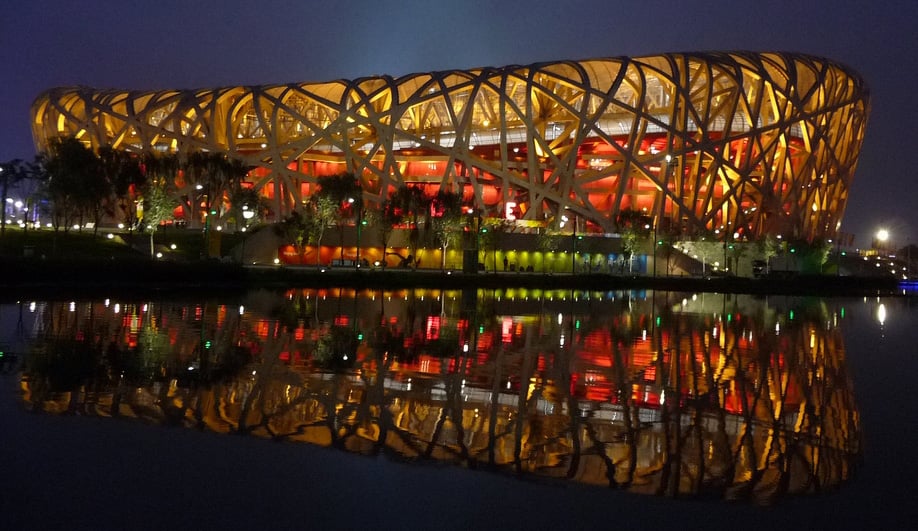 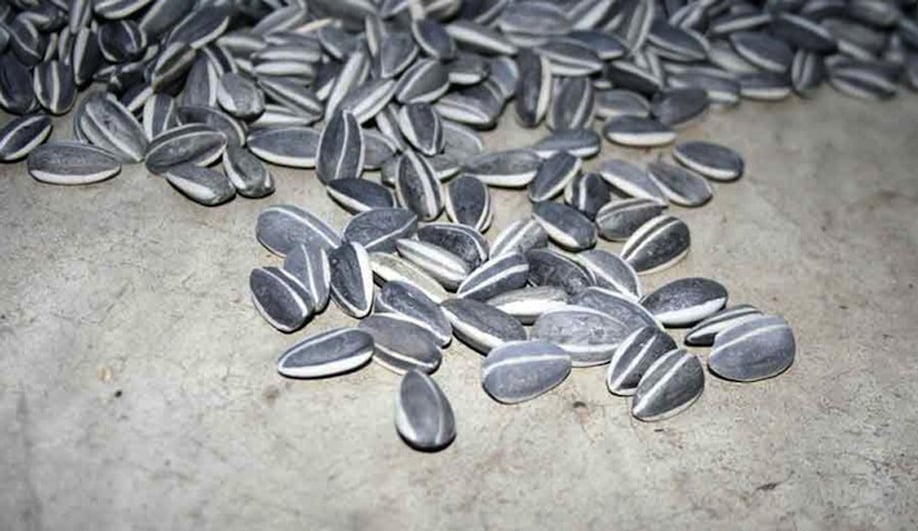 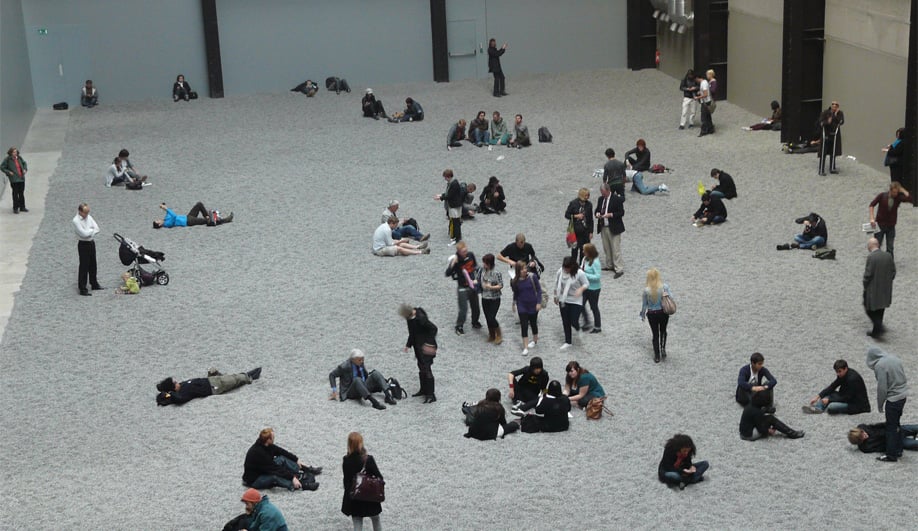 The artist is best known for his collaboration with Herzog & deMeuron on the famed Bird’s Nest, the iconic Olympic stadium that seemed poised to become a powerful symbol for China’s new economic and cultural role on the world stage. More recently, he has gained acclaim for Sunflower Seeds, a massive installation now on view at the Tate Modern in London (the exhibition closes on May 2). To make some 100-million ceramic seeds, Ai worked with a small town of Chinese porcelain makers – hundreds of artisans working full-time over several months to handcraft each individual shell. The seeds now fill the entire gallery floor.

Protests and petitions calling for Ai Weiwei’s immediate release have been swift and varied. The Solomon R. Guggenheim Foundation in New York launched an online petition that’s been endorsed by directors at the MoMA in New York and Tate Modern in London, along with such celebrated artists as Yoko Ono.

In London over the weekend, supporters were out in force, handing out flyers to gallery goers outside the Tate Modern. A giant sign that reads Release Ai Weiwei, now hangs on one of the museum’s exterior walls. In Hong Kong, a march was held on Sunday, and a group of artists here in Toronto is planning to send sunflower seeds to Prime Minister Stephen Harper and the Chinese embassy in Ottawa to put pressure on China. Friends for the artist have also set up freeaiweiwei.org, to help drum up support and provide updates from news sources.

International pressure, however, hasn’t helped release other critics who have found themselves imprisoned for speaking out against China’s one-party government. In recent years, dozens of high-profile Chinese activists who have gained recognition in the Western world – including lawyers, writers and bloggers – have ended up in prison for their subversive actions. Nobel Peace Prize laureate Liu Xiabo, as just one example, has been detained since 2009 and without any outside contact for the past six months. In Ai’s case, instead of heeding calls for the artist’s release, the Chinese government has been quiet. This week, Ai’s driver, Zhang Jingsong, and his accountant, Ms Hu, have also been detained.

SHARE
Twitter, Facebook, LinkedIn, Pinterest, Email
TAGS
Art, Installation,
AZURE is an independent magazine working to bring you the best in design, architecture and interiors. We rely on advertising revenue to support the creative content on our site. Please consider whitelisting our site in your settings, or pausing your adblocker while stopping by.