World Architecture Festival 2011 Winners
Winners at the WAF in Barcelona reflect a shift in global attitudes. 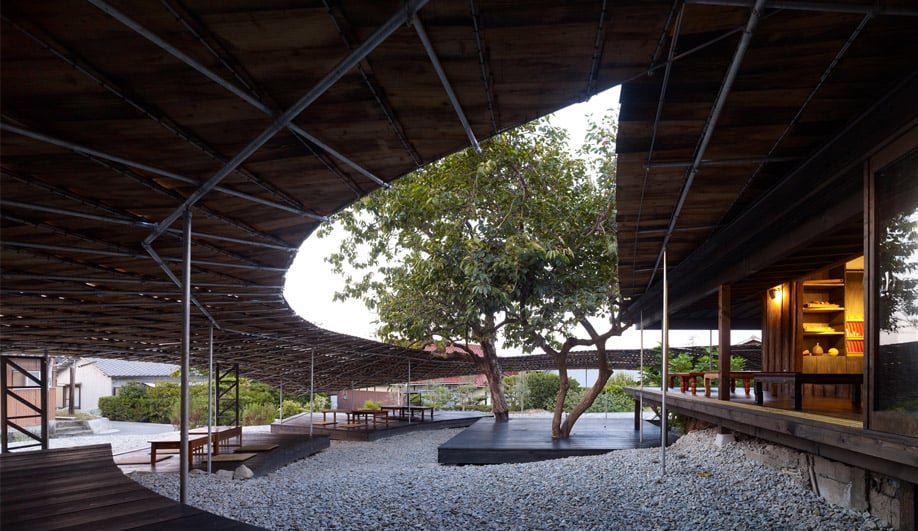 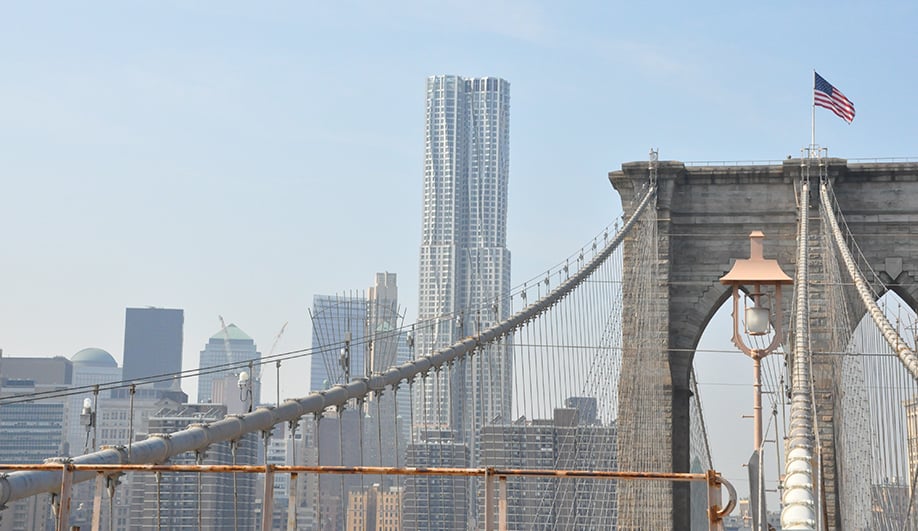 Structural Design of the Year: Beekman Tower by Gehry Partners 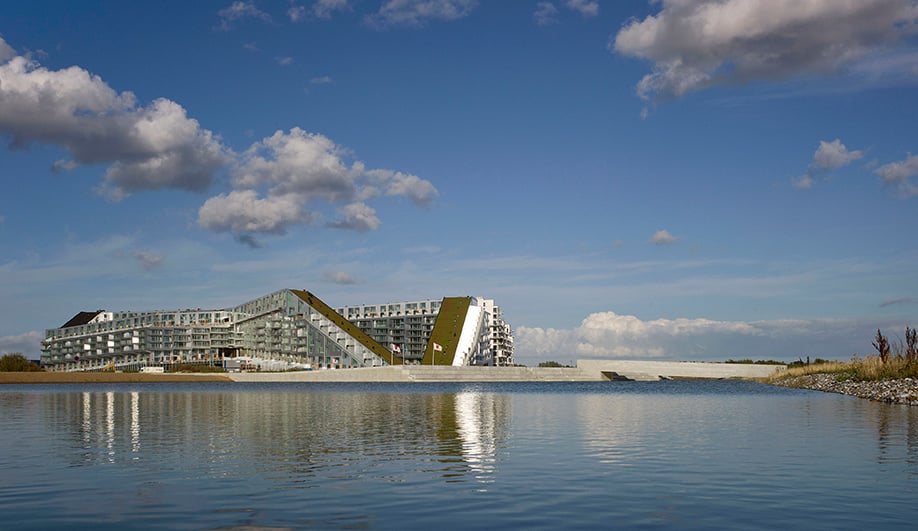 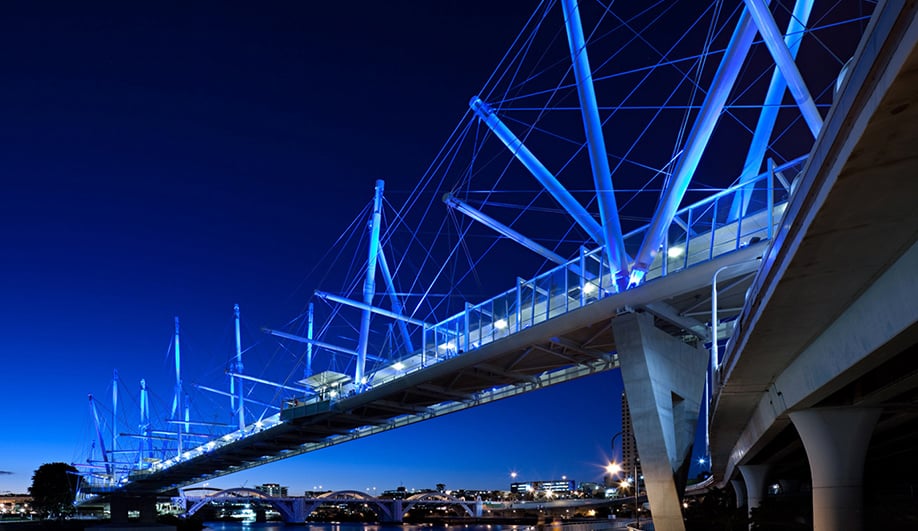 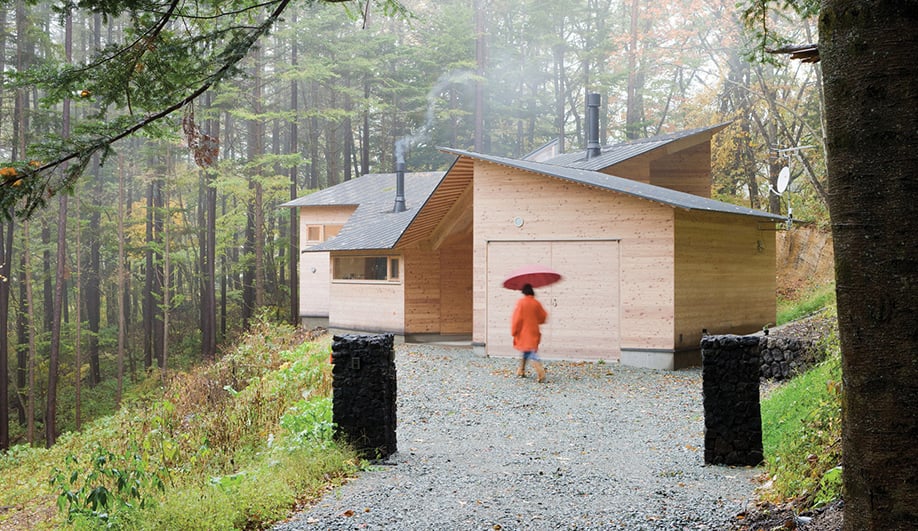 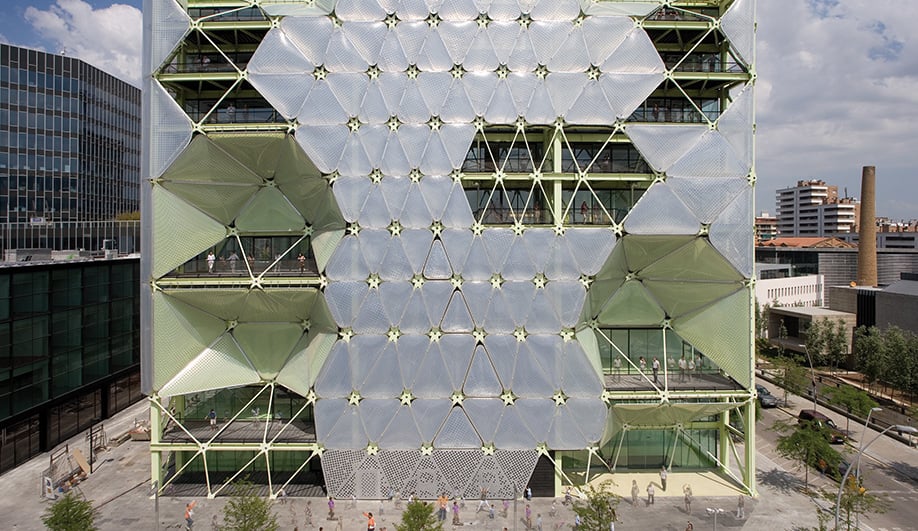 World Building of the Year: Media-TIC by Cloud 9 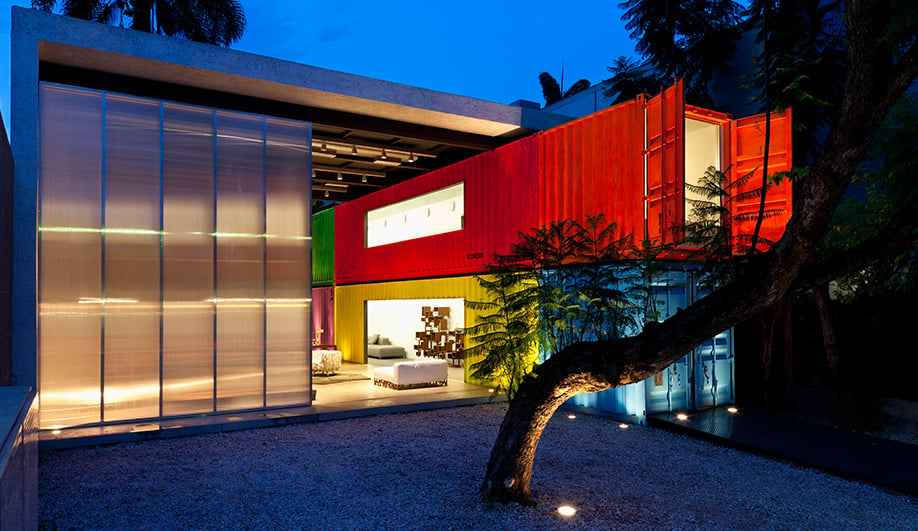 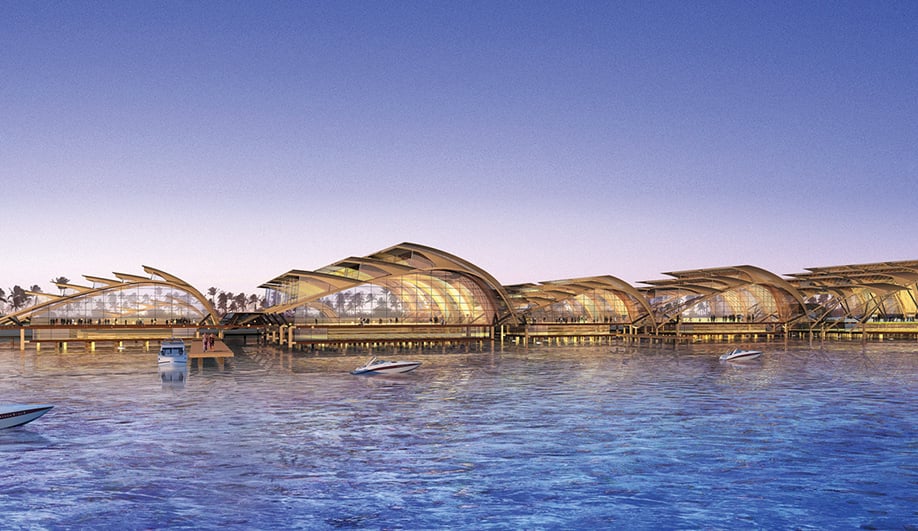 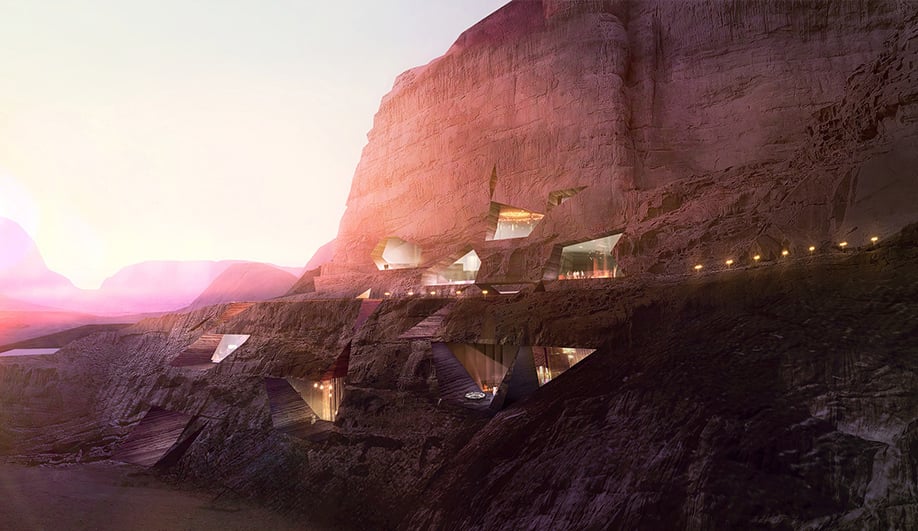 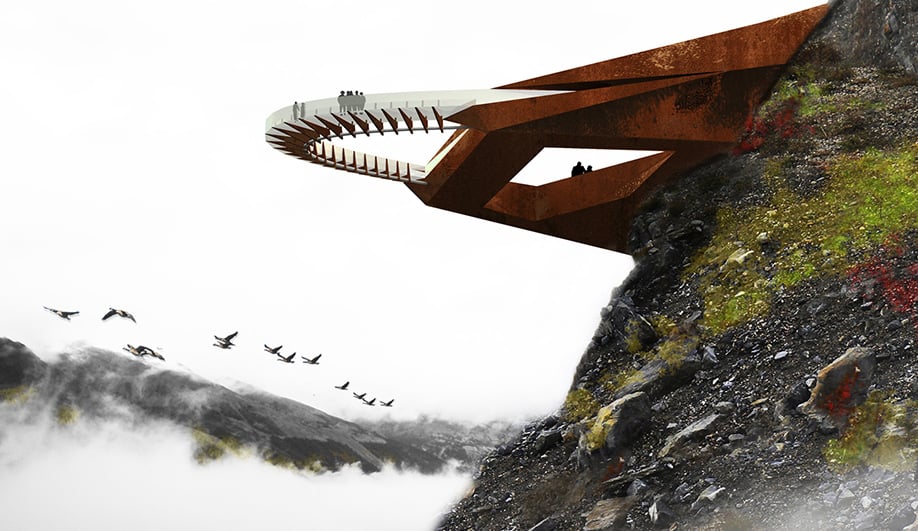 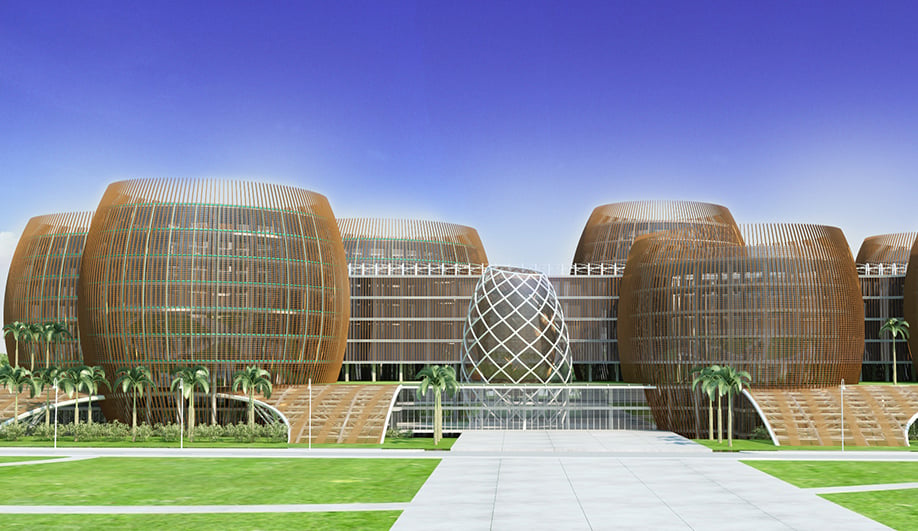 The mood was upbeat in Barcelona last week at the World Architecture Festival. Notwithstanding the economic gloom blanketing Europe – and particularly in Spain where youth unemployment has soared to 43 per cent – the sizable crowd of architects on hand to present and review the work of others was lively and engaged.

Still, the feeling of restraint came through in the jury’s selections, in particular for the culture category, where last year Zaha Hadid’s MAXXI swept both the category and building of the year. A simple roof by Japan’s Atelier Ryo Abe was singled out from stellar competition that included Henning Larsen’s Reykjavik concert hall, Odile Decq’s MACRO in Rome and Hadid’s Guangzhou opera hall. Julie Eizenberg of California’s Koning Eizenberg Architecture (a juror on another category) suggested that “things are changing and we aren’t looking to be wowed by virtuosity alone anymore.” Kim Herforth Nielsen of Denmark’s 3XN (also a juror on another category) opined, “The choices made this year validate a much more low-tech approach that seems connected to a new, more basic economy.” The winner for culture was a beautiful haiku. Ryo Abe’s arts centre and restaurant on a rural island in Western Japan features an awning made of charred wooden shingles tied to what look like plumbing pipes.

The WAF received more than 700 submissions this year from 66 countries. Among the 26 winners are a pavilion for viewing reindeer in Norway by Snøhetta; a smart, small urban house in Sydney, Australia, by Domenic Alvaro of Woods Bagot; and several sensitive projects in the developing world, including the transformation of former garbage dump into an ecological park in Qian’an City, China, by Turenscape. In future projects, Oppenheim Architecture’s winning scheme for a luxury resort in the Jordanian desert seems arrogant and out of place, while Sturgess Architecture’s dramatic projection over the Columbia Icefields in Canada’s Rocky Mountains is equally sensational but considerably less elitist.

After two days of presentations, the superjury – helmed by Michael Sorkin, with Joe Noero, Odile Decq and Kongjian Yu – reviewed the winning projects to select building of the year. The award went to Media-ICT, a building designed for experimental digital communication in Barcelona by the Spanish firm Cloud 9. At a reception to kick off Inside – the WAF’s sister event – chartreuse lighting embedded in the building’s ground floor ceiling turned people’s skin a sickly green. Good thing there’s a simple cure for that.

The rumour mill in Barcelona suggested the WAF may be moving next year – perhaps to Australia, since there is a growing number of contenders from those parts – but maybe also to Turkey. Apparently, director Paul Finch has raised this subject before and so far Barcelona has proven to be a hard act to follow.

SHARE
Twitter, Facebook, LinkedIn, Pinterest, Email
TAGS
Event,
AZURE is an independent magazine working to bring you the best in design, architecture and interiors. We rely on advertising revenue to support the creative content on our site. Please consider whitelisting our site in your settings, or pausing your adblocker while stopping by.