Yves Béhar Is Designing for Old Age
The seniors boom has spurred on tech startups to invest in aging. Yves Béhar's Fuseprojects is developing an undergarment that adds muscular support to enhance mobility. 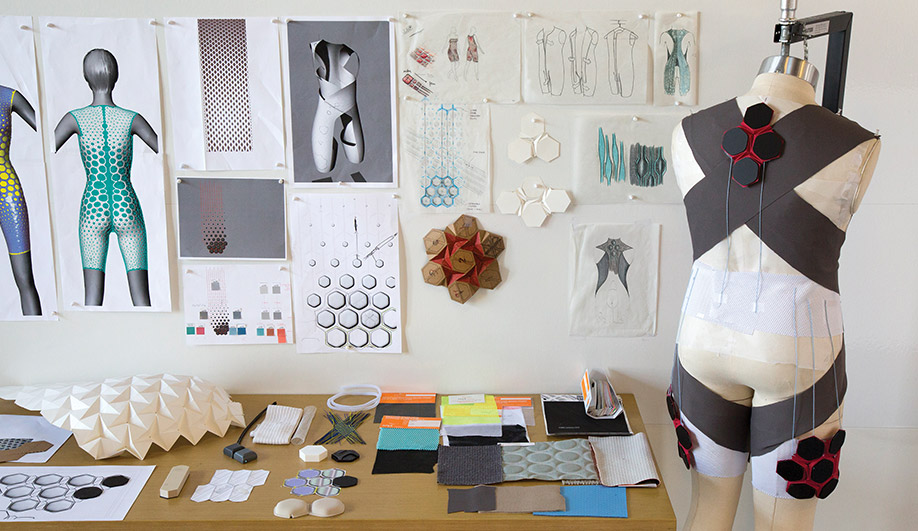 The seniors boom has spurred on tech startups to invest in aging. Yves Béhar’s Fuseprojects is developing an undergarment that adds muscular support to enhance mobility.

Yves Béhar, he of the boyish blond curls and permanently youthful face, has just celebrated his 50th birthday. But he swears his advancing age wasn’t the impetus behind turning his attention to designs that assist humans in later life.

“It was inspired more by my parents in Switzerland, who are both in pretty good shape for being 78,” says Béhar from San Francisco, home of his studio, Fuseproject. “But I’ve seen some tasks become more difficult for them as they age. My mom still skis, but she has trouble pushing off from the chairlift, so now when I ride it with her I have to give her a little assist.” 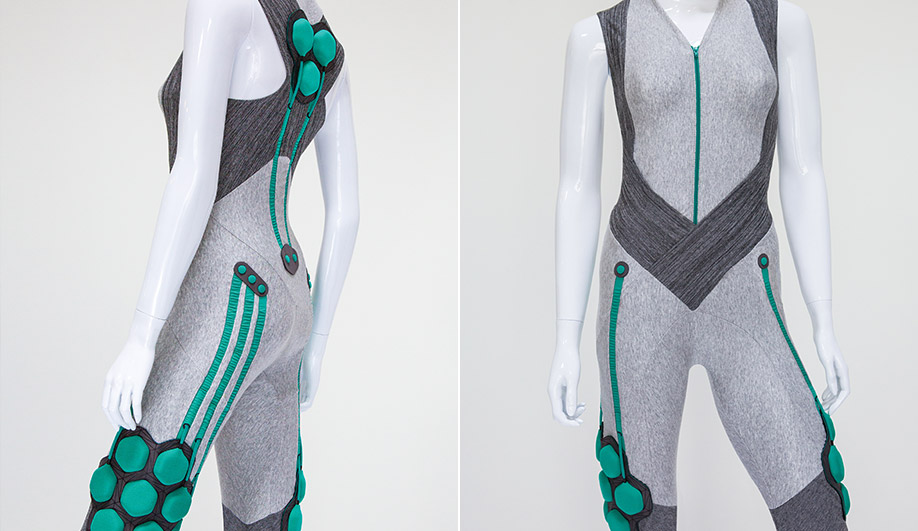 Called the Aura PoweredSuit, the undergarment is equipped with sensor pods that support core muscles through the mundane tasks that become more difficult with aging, such as as sitting down and standing back up.

Aura is an undergarment bodysuit that supports core muscles to ease the age-related challenges of such mundane and taken-for-granted activities as sitting down in a chair and standing back up again. Motors embedded in modular hexagonal pods respond to sensors to create tension in the lightweight fabric, which expands and contracts along several core muscular axes, including hip flexors and back extensors. Béhar strove to give Aura an aesthetic that evoked sleekness and power rather than a dehumanizing clinical blandness.

Another age-related project Béhar is working on, in tandem with the Israeli start-up Intuition Robotics, is an artificially intelligent aging companion that acts more like a person than the anthropomorphized robo-humanoids that haunt dystopian sci-fi films. If Aura is about getting people out in the world and moving, the ElliQ robotic companion alleviates isolation by making technology more accessible. ElliQ uses responsive natural language to help users navigate the Internet, stay connected with loved ones, and remember to take their medicine.

“Instead of letting technology drive the agenda,” says Béhar, “we’re trying to identify these pressing humanist problems and to employ technology as a tool to solve them.”

Aura and ElliQ are a long way from becoming launchable products, but they are getting attention. Both were presented earlier this year in the pop-up exhibition New Old at the Design Museum in London.

Béhar is aware that the challenges of aging will likely have changed by the time he and his tech-savvy peers face their own old age. “My generation is going to demand that the same integrated and well resolved services we get from Apple and Uber and Airbnb be present in our care, too,” he says before ending the call and heading out to the ocean for an afternoon surf session.