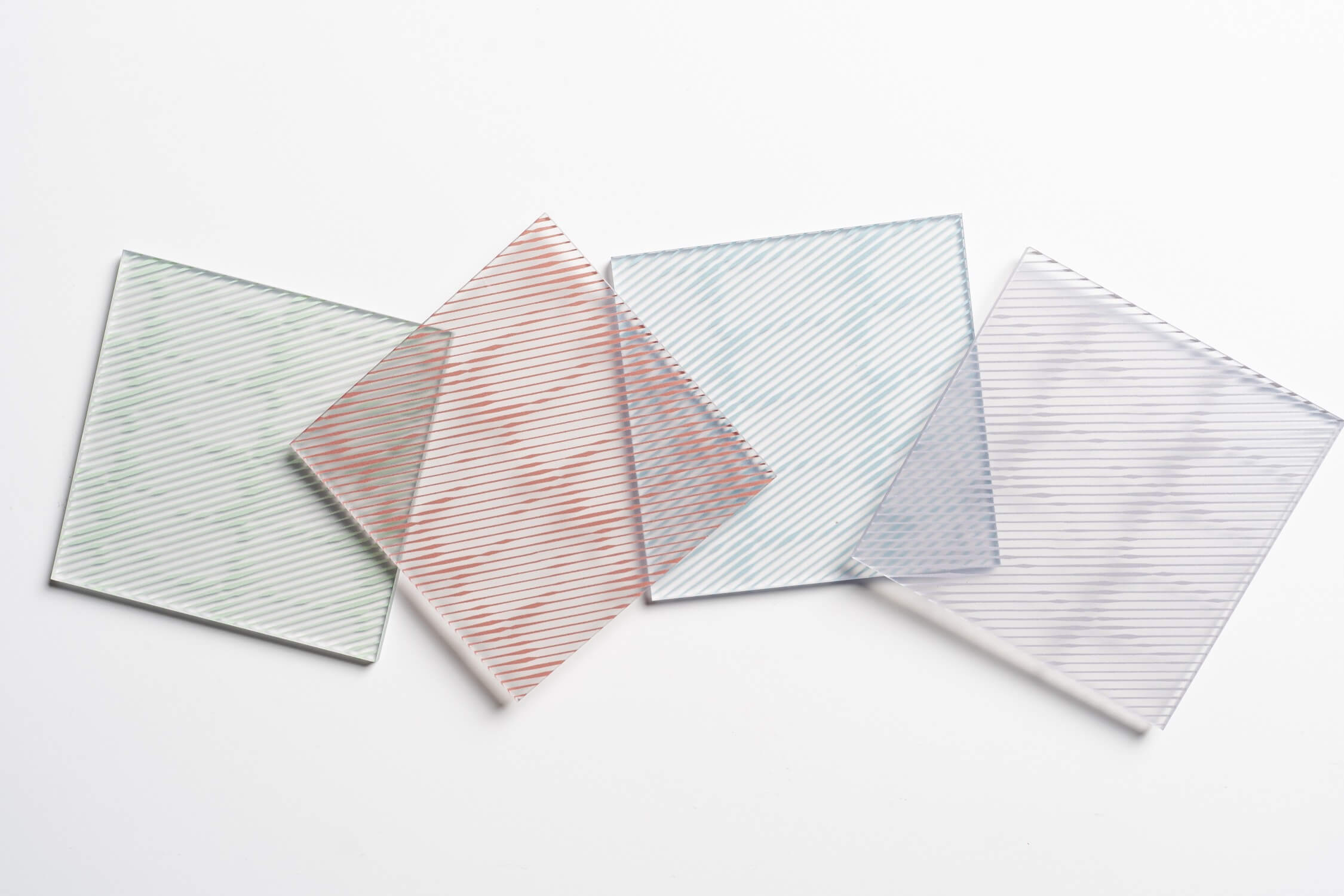 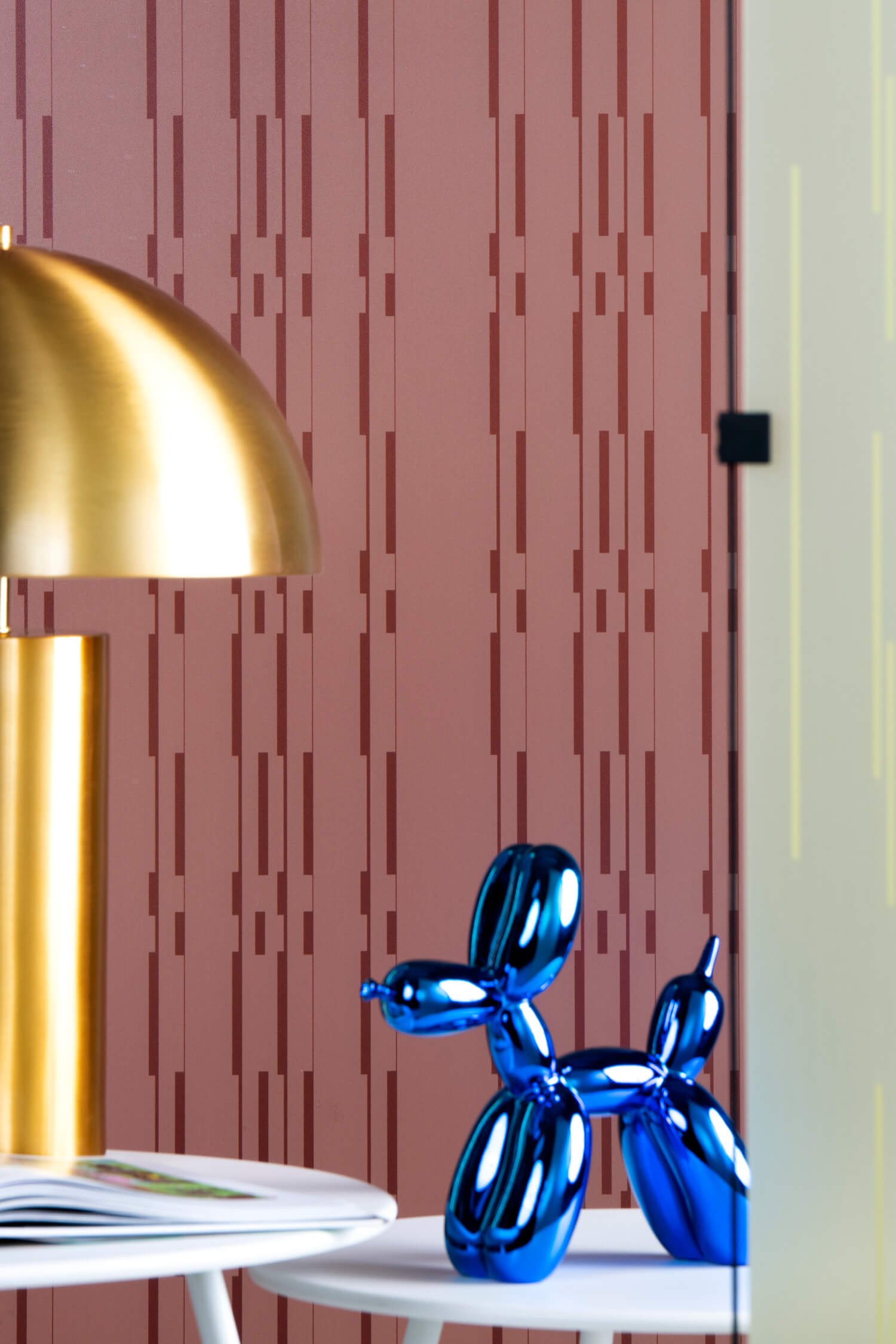 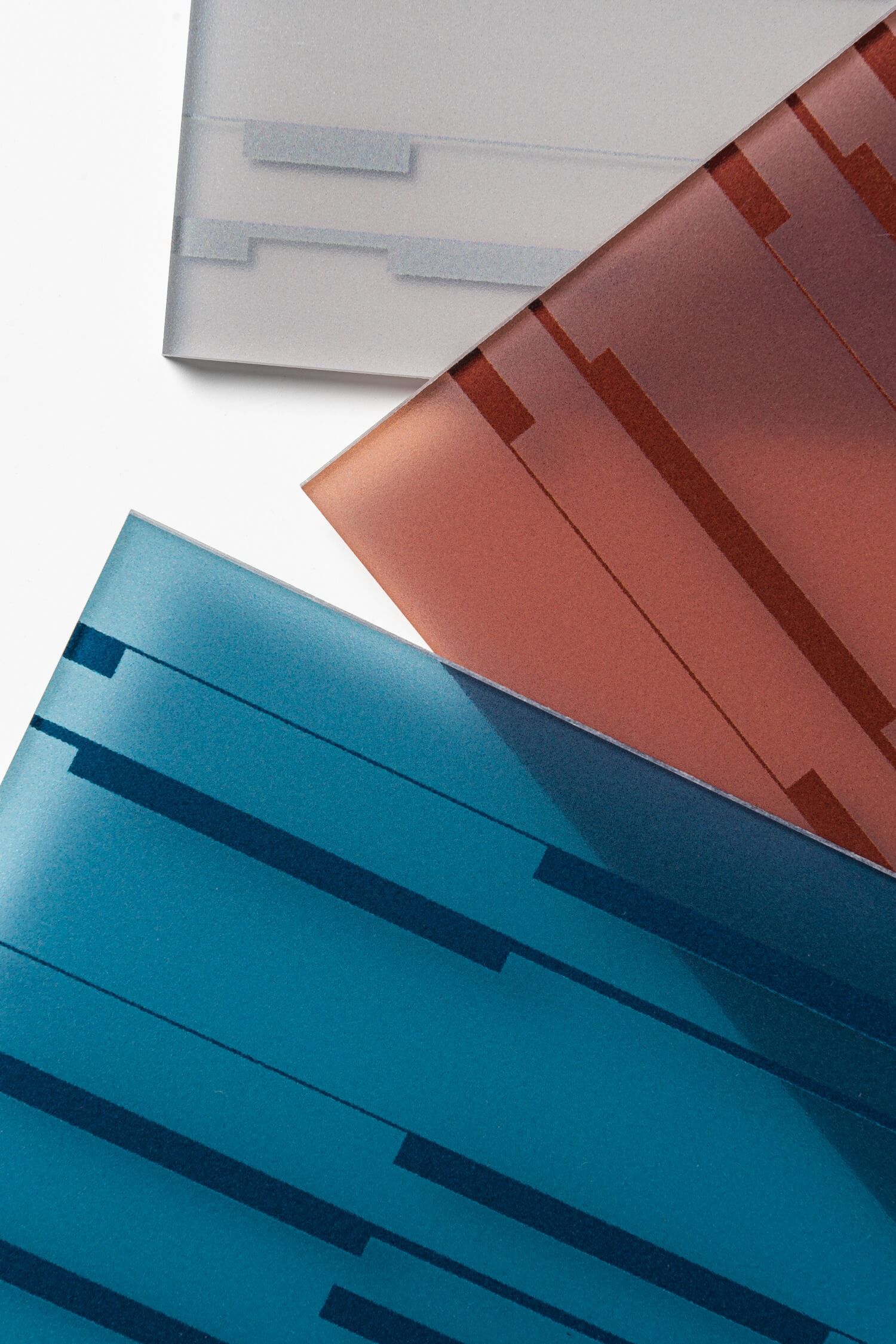 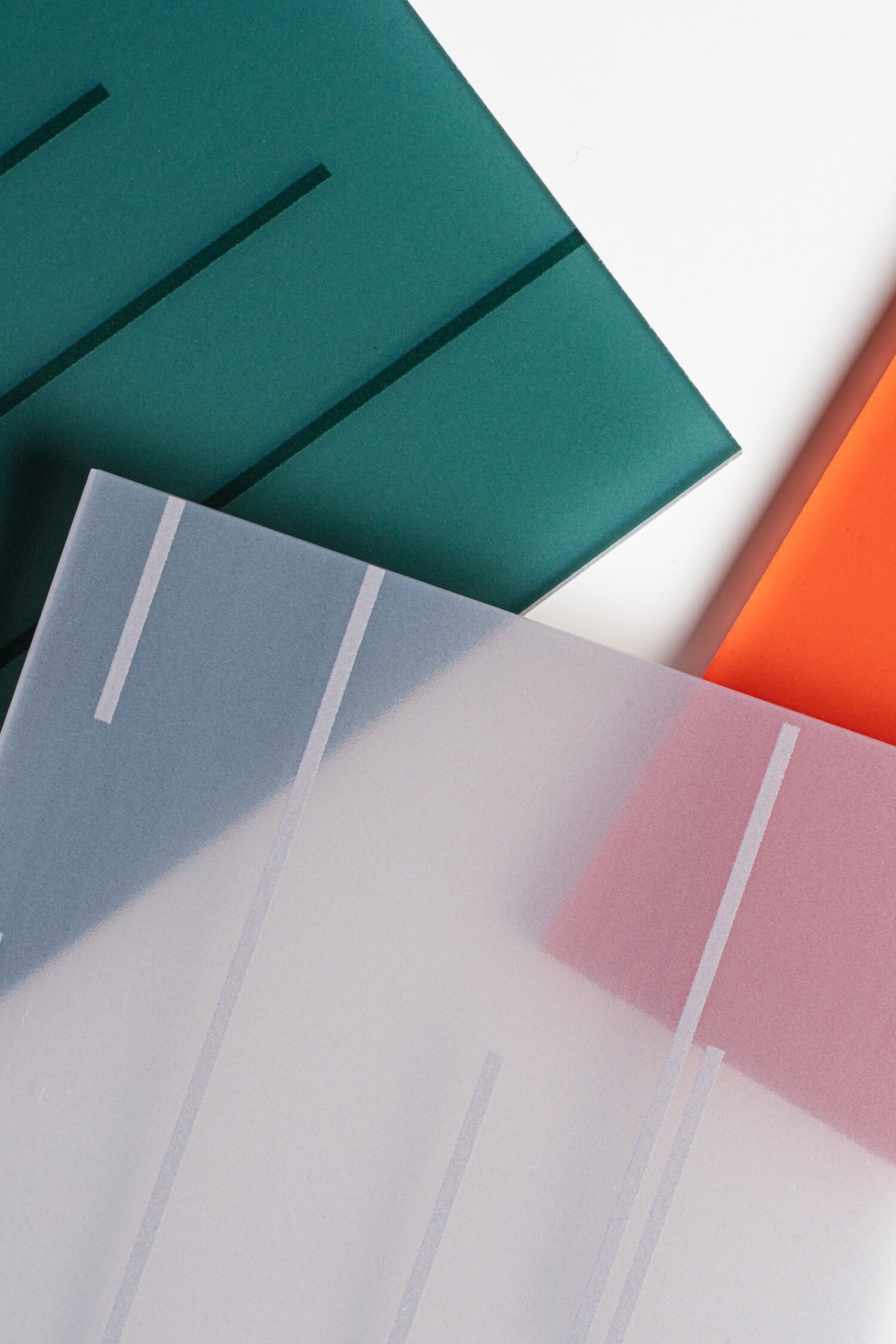 As its name implies, Rain has a fluid pattern that references the effect of raindrops streaking down windows with a minimal and linear approach. In five colourways. 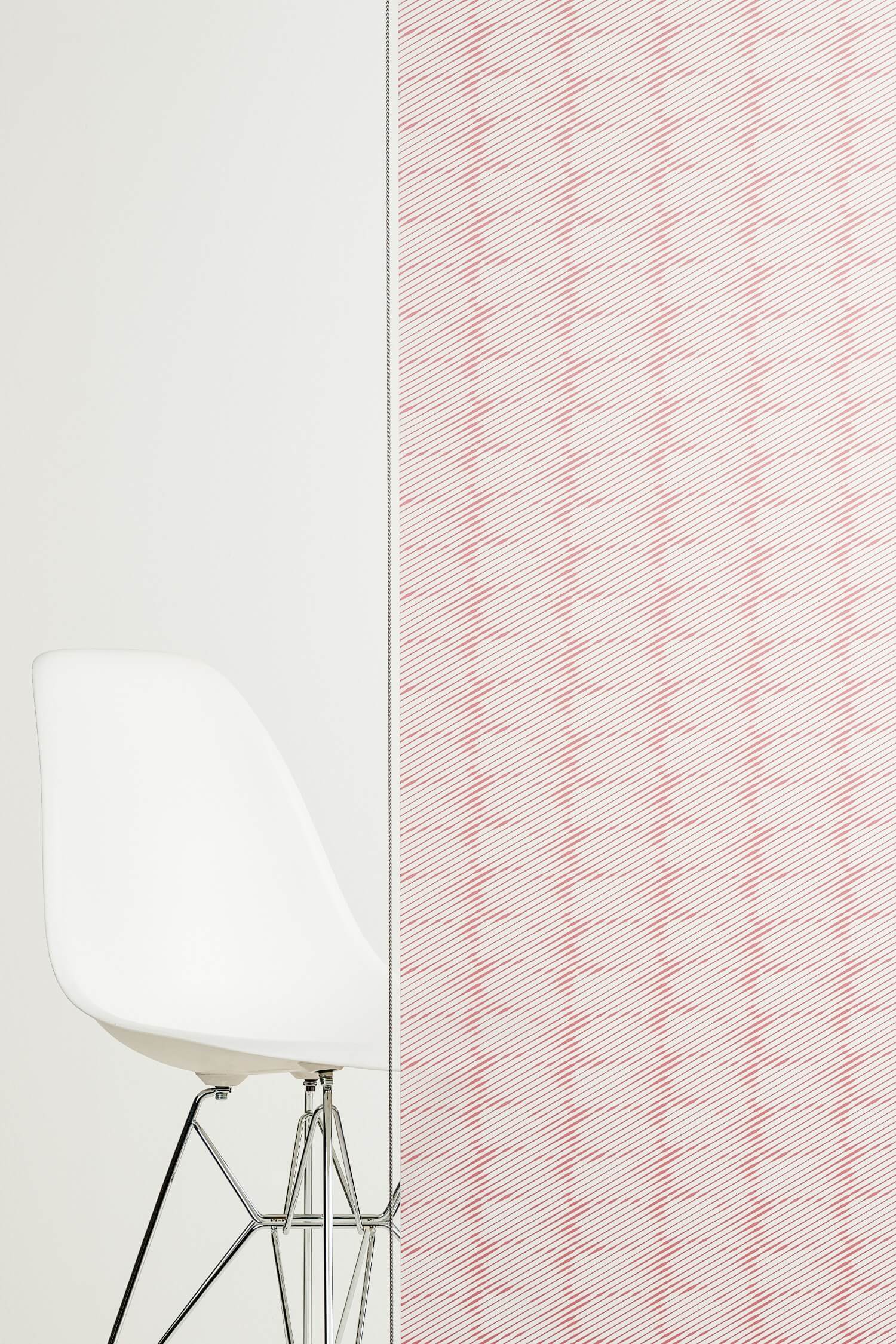 Window, directly influenced by the contemporary all-glass towers that have been interspersed among the city’s 100-year-old art deco structures, positions diagonal stripes in varying thicknesses that reflect light and colour. In four colourways. 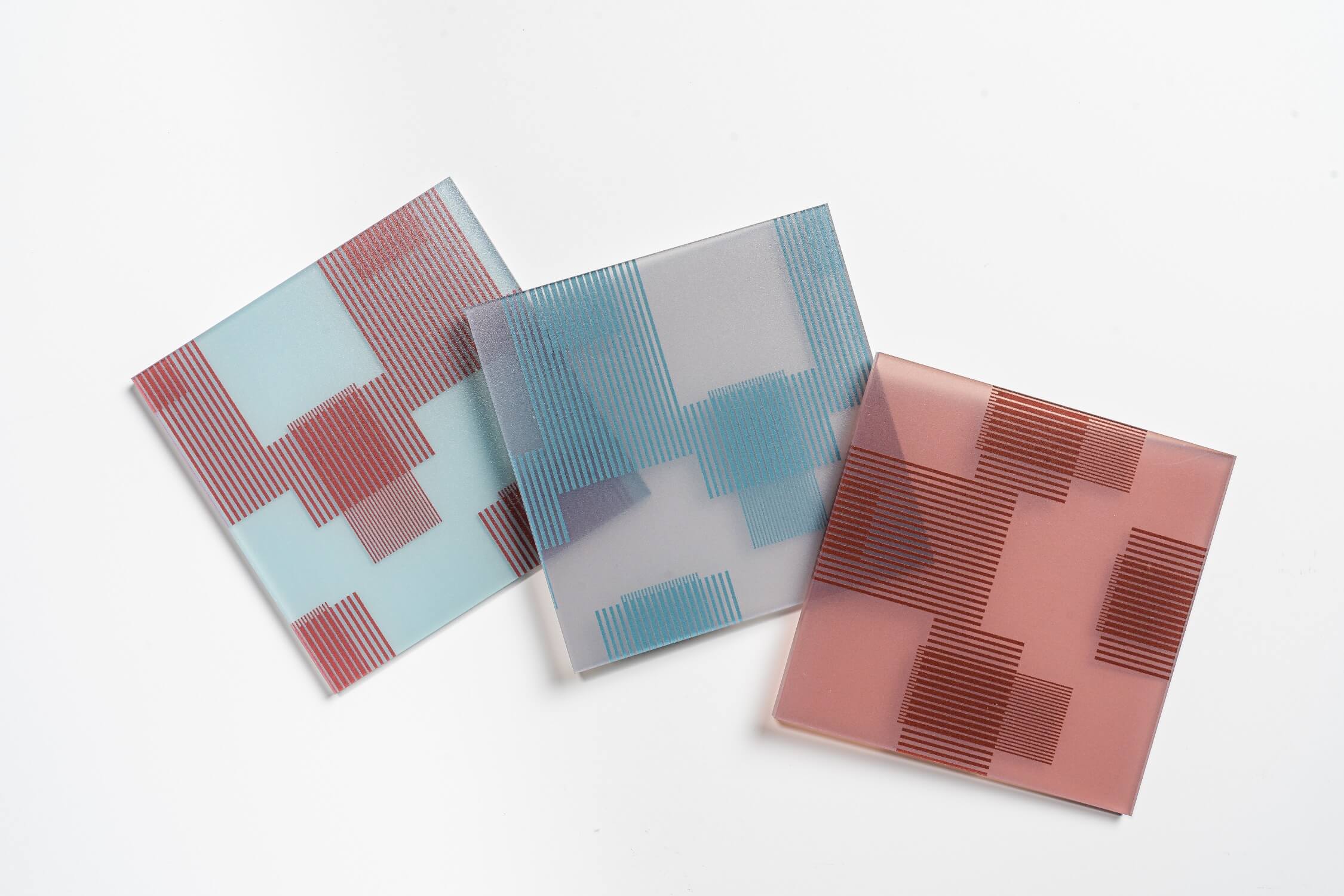 With Stacks, lines in different lengths are layered to create squares in an arrangement that is similar to the architectural juxtaposition of art deco’s iconic shapes. In three colourways. 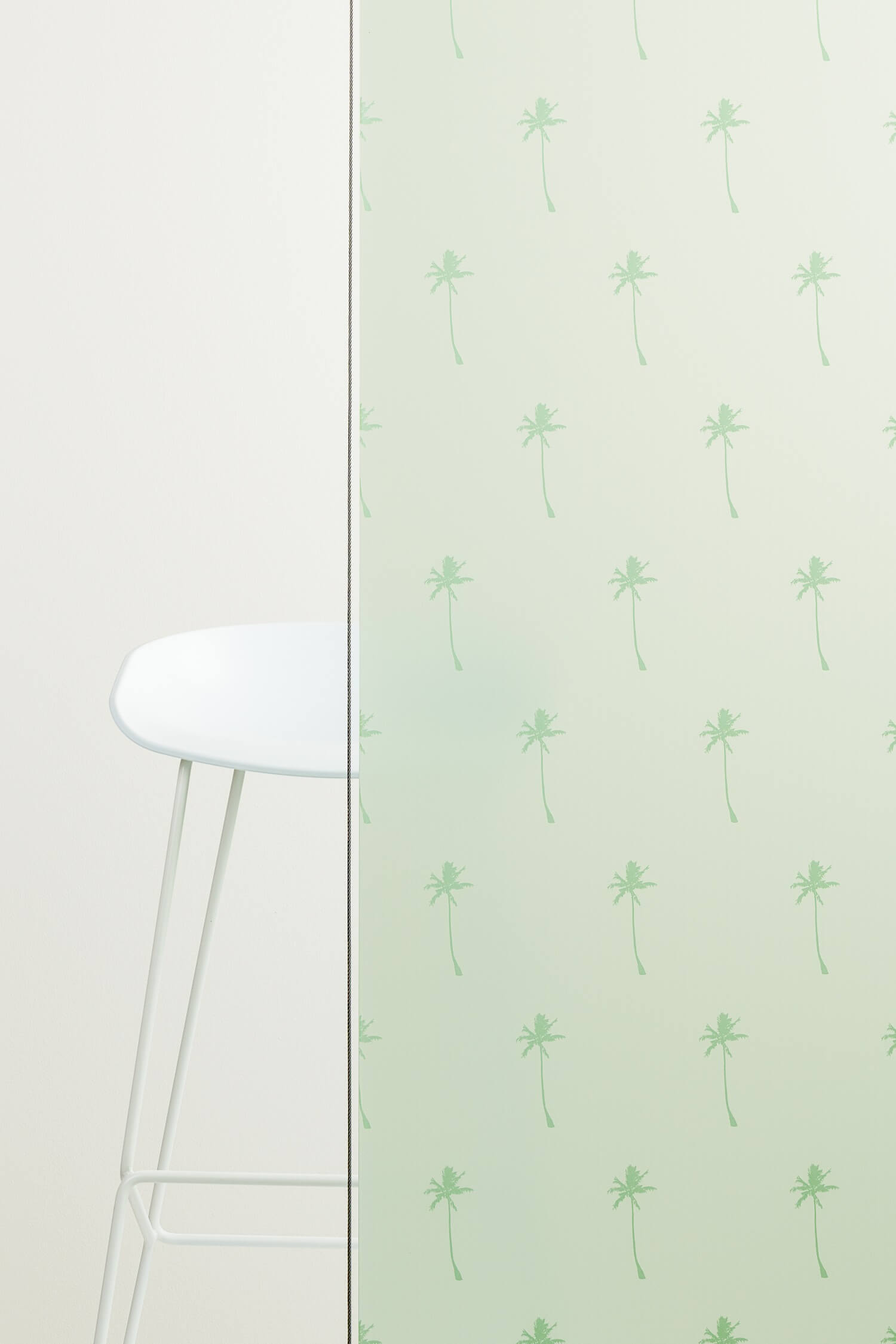 The organic outlier in the portfolio, Palms captures the signature tropical tree that lines the streets of L.A. The playful design is available in full size and in a mini version for a tighter, more abstract look. Palm in eight colourways; Palm Mini in three colourways. 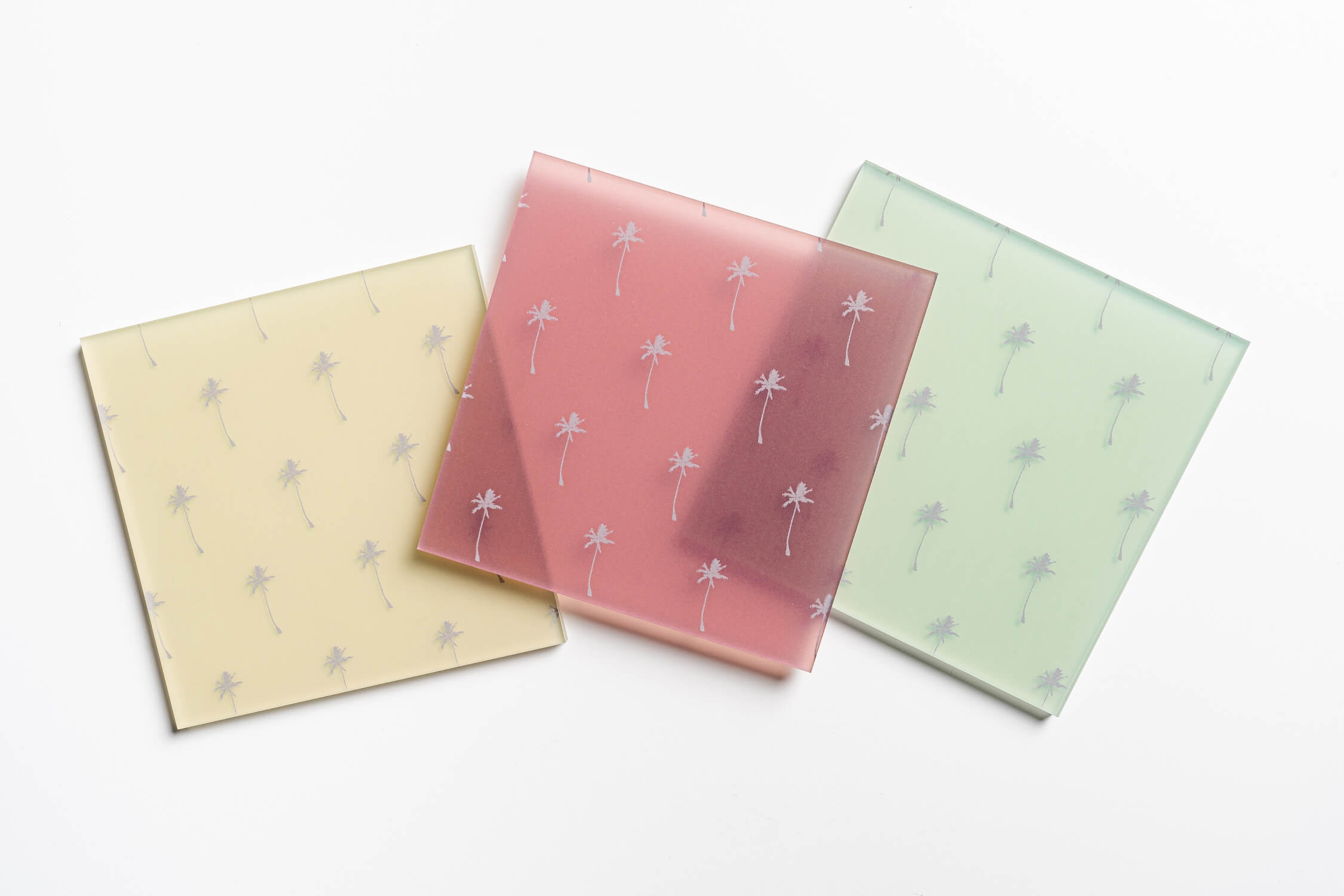 All five of the Graphic Patterns are intended for use with 3form’s Varia space dividing panels, with the negative space within their linear motifs allowing light transfer to contribute to overall illumination. Available in eco-resin and monolithic etched glass. 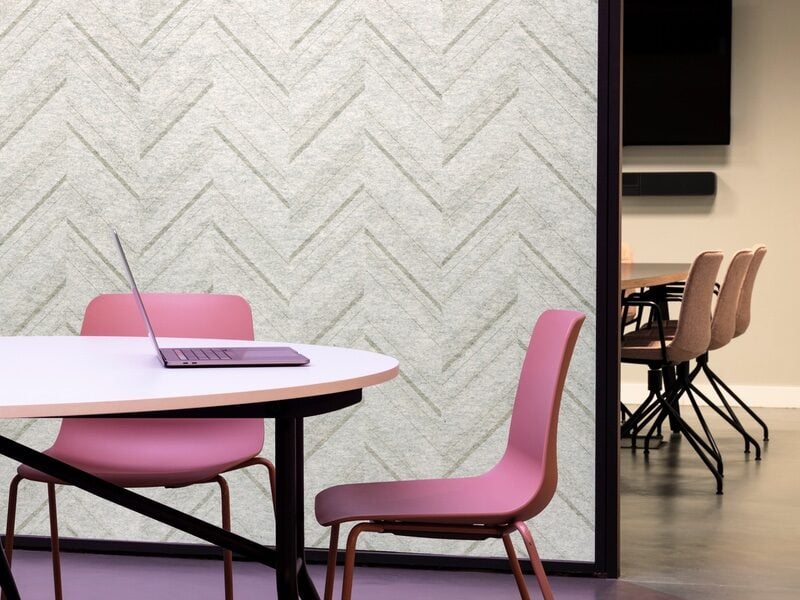 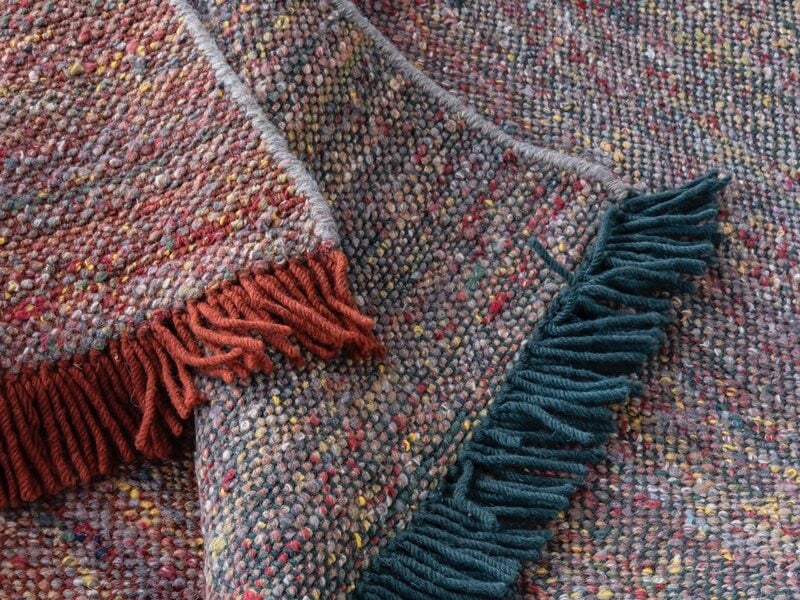 By
Nanimarquina
From
Flooring > Rugs 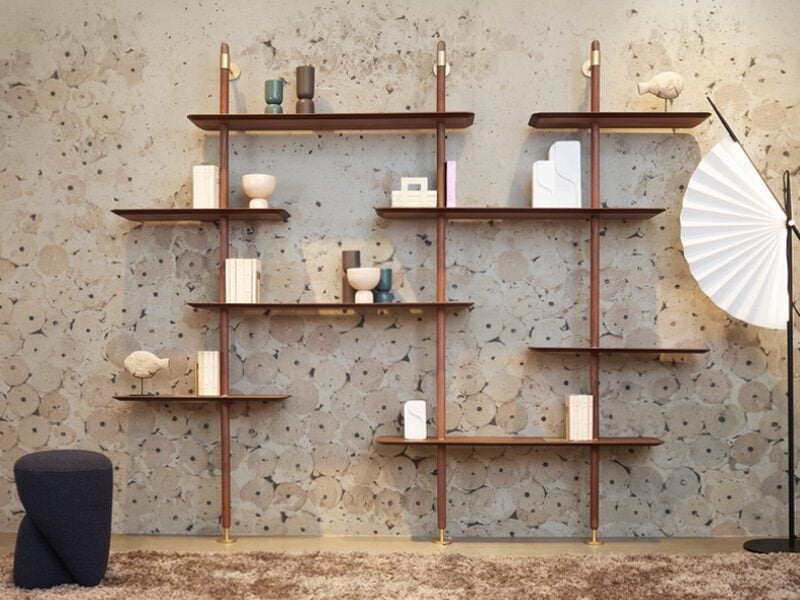 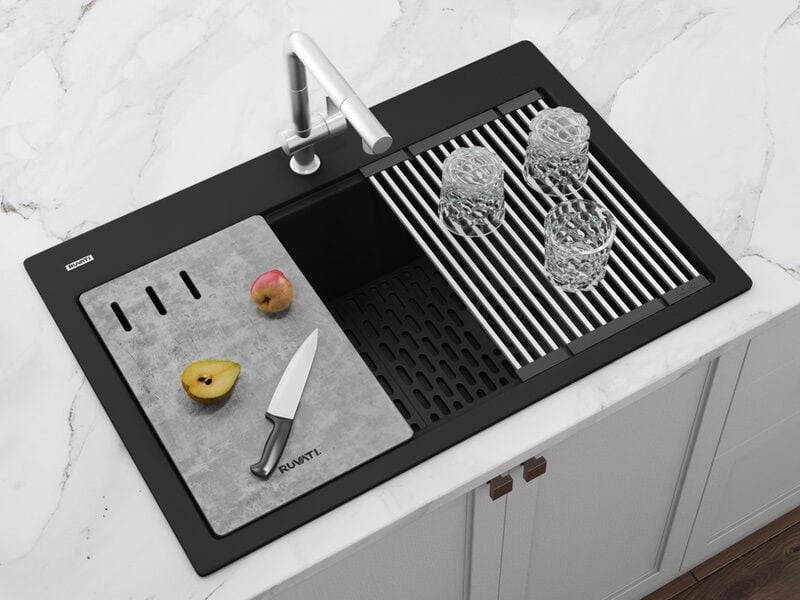 By
Ruvati
From
Kitchen > Sinks & Faucets