10 Must-Sees at Next Week’s IDS Toronto
IDS Toronto kicks off the new year of design fairs with inspiring talks, immersive installations and a dual focus on residential and commercial markets. Here are Azure's top 10 must-sees. 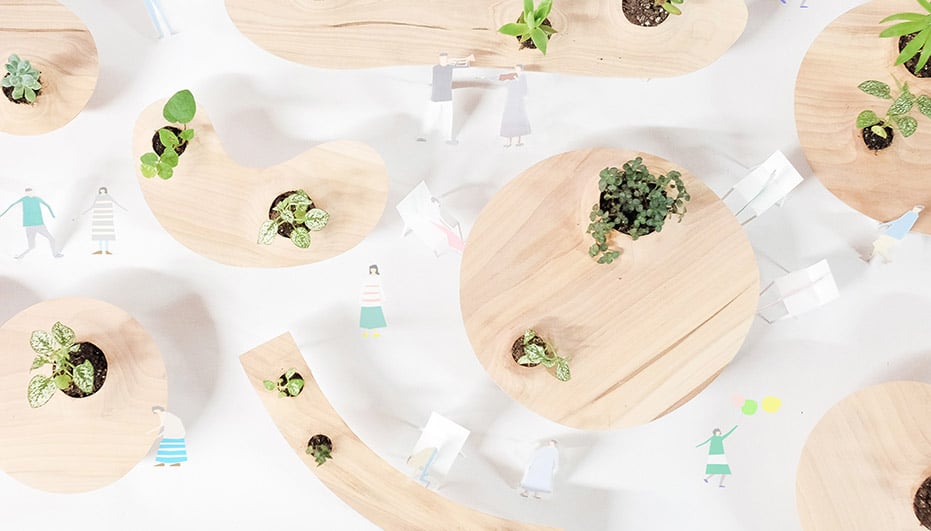 1 Two shows in one

The residential and contract scenes are converging at IDS Toronto, which marks the first year of its co-location with IDS Contract, formerly IIDEX Canada. What this means is that the fair will feature a B2B, trade-only exposition focused on segments including workplace, healthcare, hospitality, retail and government. There’s also the IDS Conference, featuring architects Marina Tabassum and Marion Weiss, among other must-sees. Another big change: this year, IDS Toronto will take place in the South Building of the Toronto Metro Convention Centre. 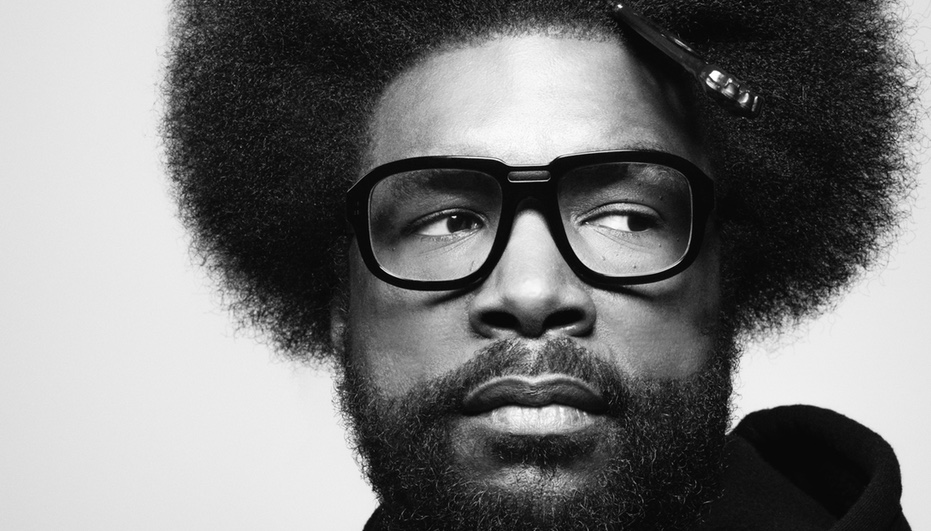 We were floored to learn that Questlove – the legendary co-founder of The Roots – was participating in a talk on Saturday. He’s at IDS Toronto to discuss Creative House: “a multi-platform forum that will bring together innovators from a wide range of backgrounds to share ideas, develop products, and advance creative solutions, as well as a launch pad for new products and brands.” Also, fashion designer (and cookbook author, it turns out) Zac Posen will be debuting his custom-designed Monogram Refrigerator Panel at IDS Toronto. 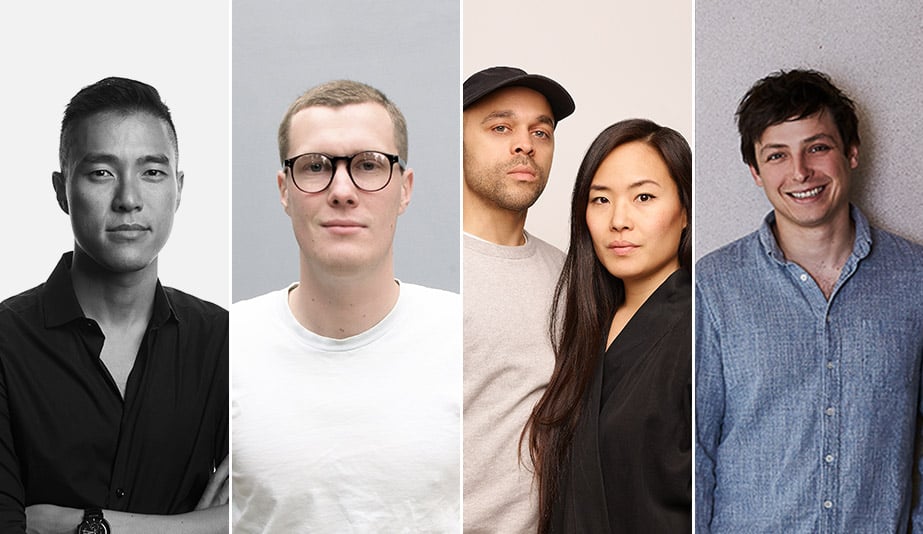 But the stars we’re most excited about are the Canadian designers who have earned major success south of the border. Shameless plug: Azure is hosting Taking Canadian Design to the World Stage, a panel discussion featuring MSDS’s Jonathan Sabine and Jessica Nakanishi as well as Jamie Wolfond, Lukas Peet and Abraham Chan. It’s a breakfast event on Friday, and we promise it will serve up hard-earned insights on what it takes to build relationships internationally. The talk is free with price of admission; register here.

Later on the Friday, Azure presents keynotes by Neri&Hu, Marije Vogelzang and Michael Sorensen. Free with price of admission, the Trade Day Talks always prove to be a one-stop forum for inspiring and energizing perspectives. 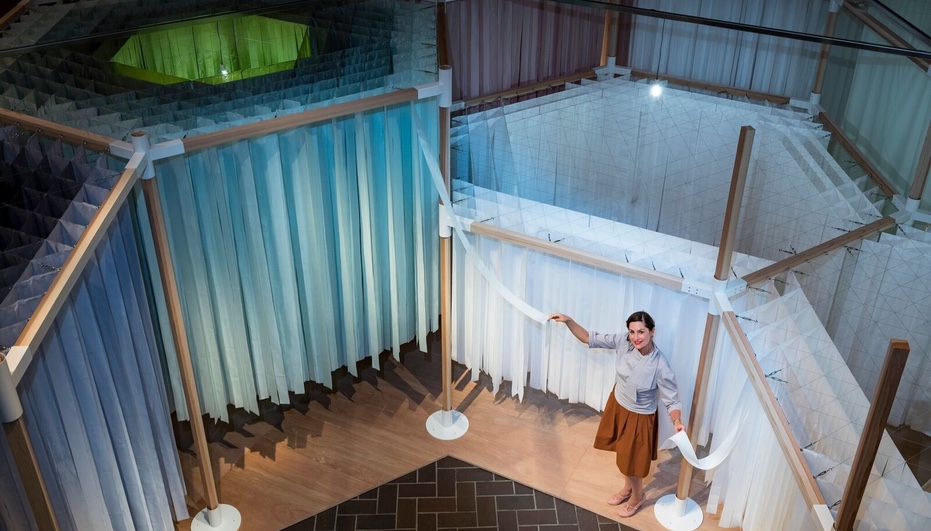 Marije Vogelzang has carved out a unique place for herself in the world of food design – in fact, she prefers the designation “eating designer.” With her experiential installations, including Intangible Bento, Eat Shit and – our personal fave – Eat Love Budapest, wherein Roma women fed visitors while telling their life stories, she shows the empathic power intrinsic in sharing a meal. So, we are super-psyched to see her collaboration with the quartz surfacing company Caesarstone; called Seeds, it’s a honeycomb-shaped space that follows the course of a seed returning to the earth. Caesarstone is known for bringing a conceptual flair to its annual installations, which have included collaborations with Raw Edges, Snarkitecture and Jaime Hayon, that debut at IDS Toronto in January before traveling to Milan Design Week. 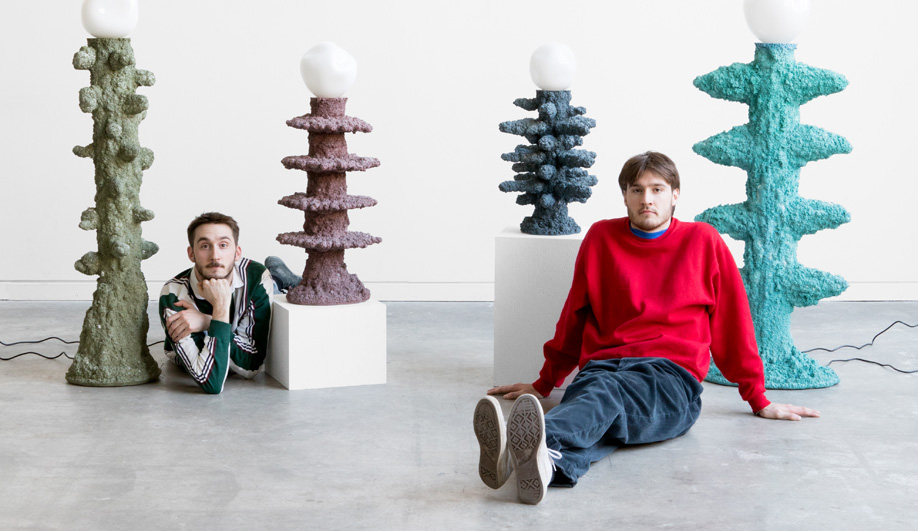 Want to catch a glimpse of the next generation of furniture designers? Prototype, Studio North and Maker together comprise a font for new talent. It’s here that in years past we’ve spotted Topher Kong (now of Hi Thanks Bye) and Lalaya Design, among others. This time around, we’re especially excited to see Susan For Susan (shown above with their pigmented concrete lamps), Wooyoo (designers of the Poko Poko tables pictured at the top of this article), Machine Da, and Objects & Ideas. 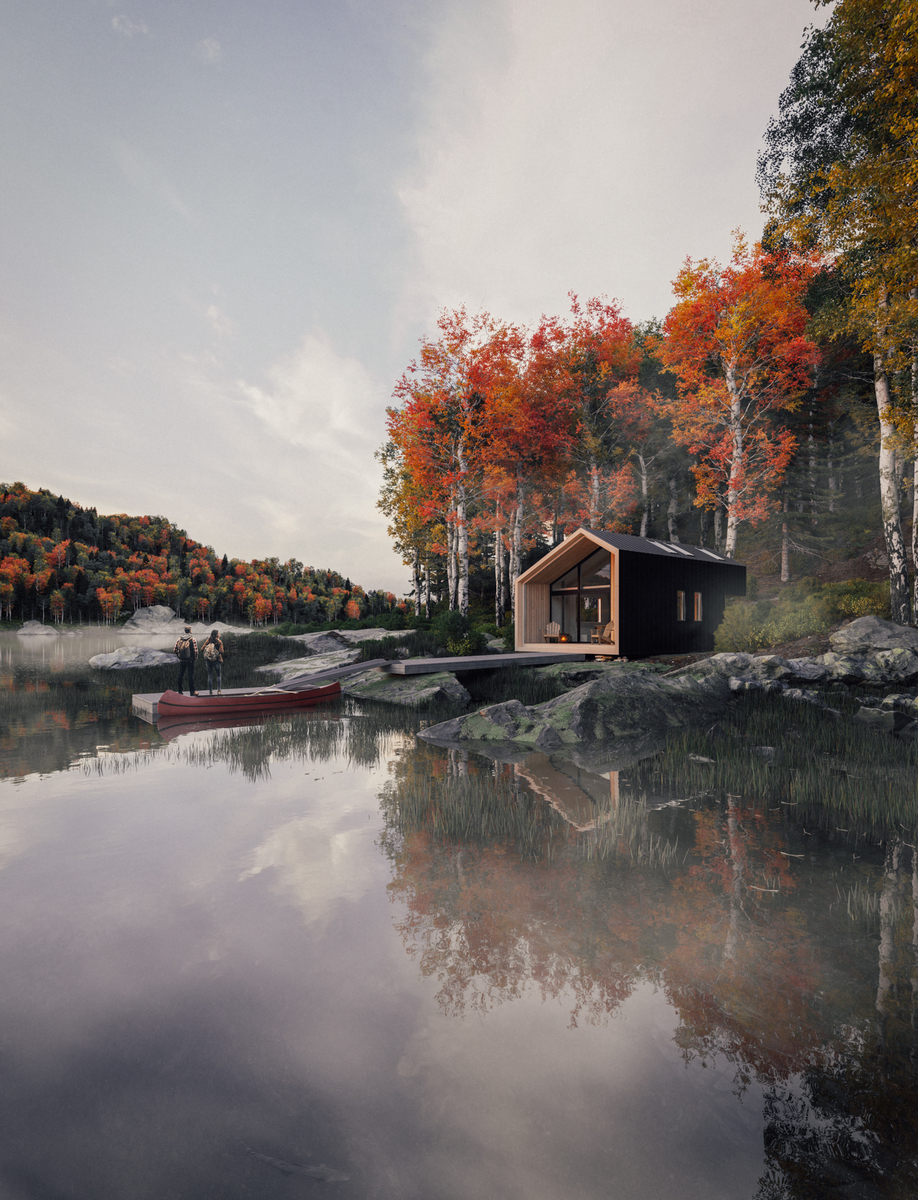 We recently featured Leckie Studio’s Great Lakes Cabin as a sweet new take on portable prefab – at IDS Toronto you’ll get to experience it IRL, with landscape design by Flattery Design.

It’s not a design fair without standout exhibitors on the main show floor. This year, we’re psyched to see the latest contemporary collections from furniture showroom Dreschel Studio and designer-maker Hollis + Morris.

IDS Toronto also provides a platform for young architecture studios to experiment. This year, this playfulness will take shape under the umbrella of Re-Space. Design firms Harrison Fae, Polymetis, A/C studio and SDI will realize spaces that reinterpret how we live, work, play and learn (under the vowel-averse themes of Re-Liv, Re-Wrk, Re-Ply and Re-Lrn) in ways that might spark new ideas for showgoers.

Craving more to see and do? Check out our sister pub Designlines‘ super-comprehensive list of what to see during Toronto Design Week, including the main happenings of DesignTO.