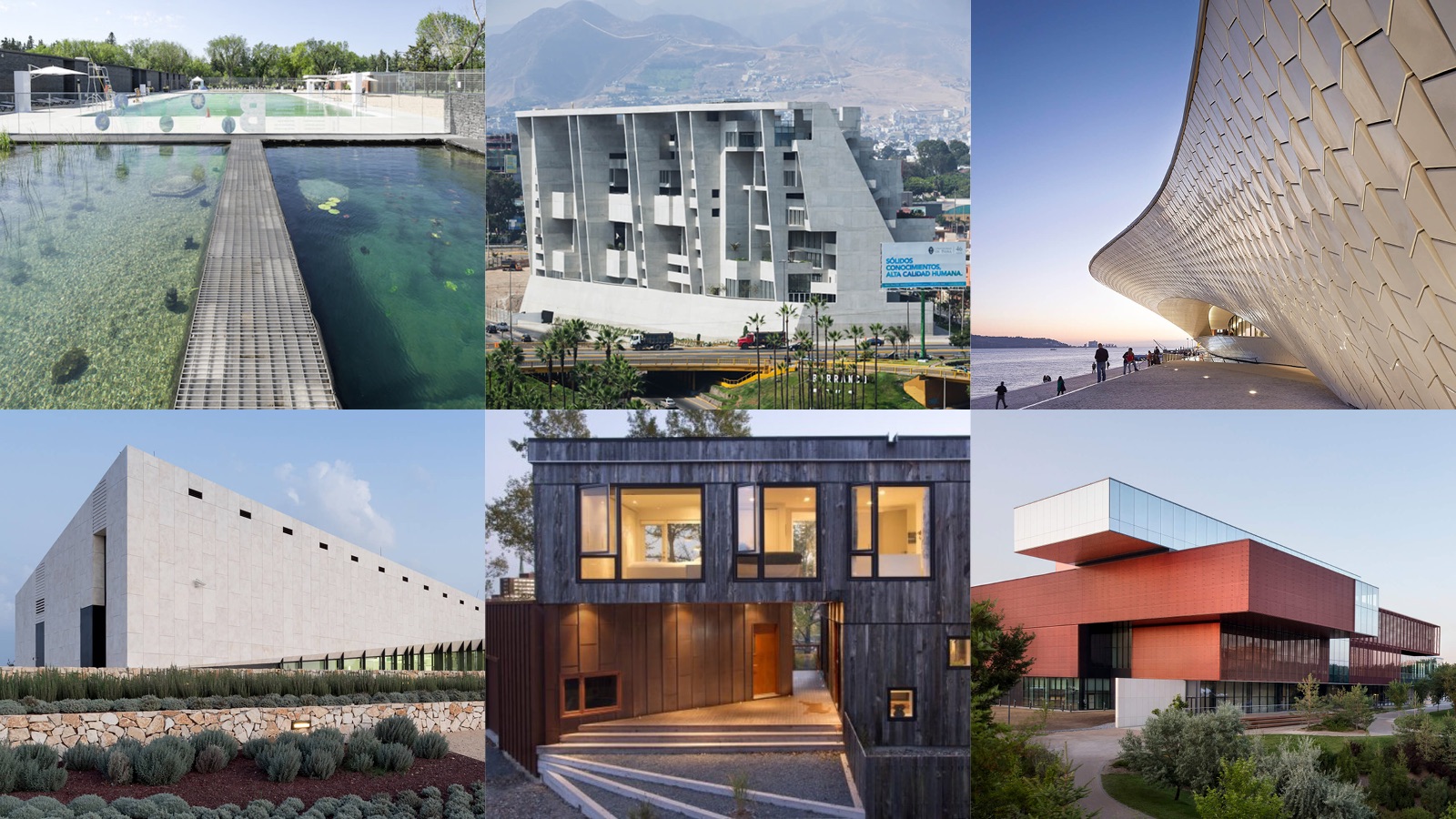 A New Decade for Women in Architecture

One way to truly honour female practitioners this International Women’s Day? Stop referring to them as “women architects.”

Do we still need lists of female architects? That’s the question raised by writer and critic Mimi Zeiger in her review of Breaking Ground, Jane Hall’s book about women architects, which, Zeiger says, comes across on first impression as Mitt Romney’s proverbial “binder full of women.” Zeiger also probes what she perceives as a need to make heroes out of individuals – whether they’re male or female – when it’s typically a diverse array of people who collaborate to create a masterful work. And she’s right. Hero worship falls in the territory of starchitecture, a trend dominated by men that is on its way out; it doesn’t seem to be the right way forward in terms of recognizing or promoting women architects.

Nonetheless, compiling lists of female architects is still considered a worthwhile endeavour by many design media, especially at this time of year: International Women’s Day. The need to keep these tallies is a response to how little attention the world has historically paid to female practitioners, with major oversights — such as the Pritzker Prize committee’s snubbing of Denise Scott Brown when it honoured her partner, Robert Venturi — still reverberating all these years later. The field has routinely forgotten its female members outright, sparking a latter-day initiative to retroactively celebrate their accomplishments and include their names in the canon. The collective effort, started a few years back, to create Wikipedia entries for female architects who had somehow disappeared from our cultural consciousness is part of this correction.

We’ve got a few lists of our own:

And an argument for why we need more women in architecture:

The Glass Tower: Why We Need More Women Architects 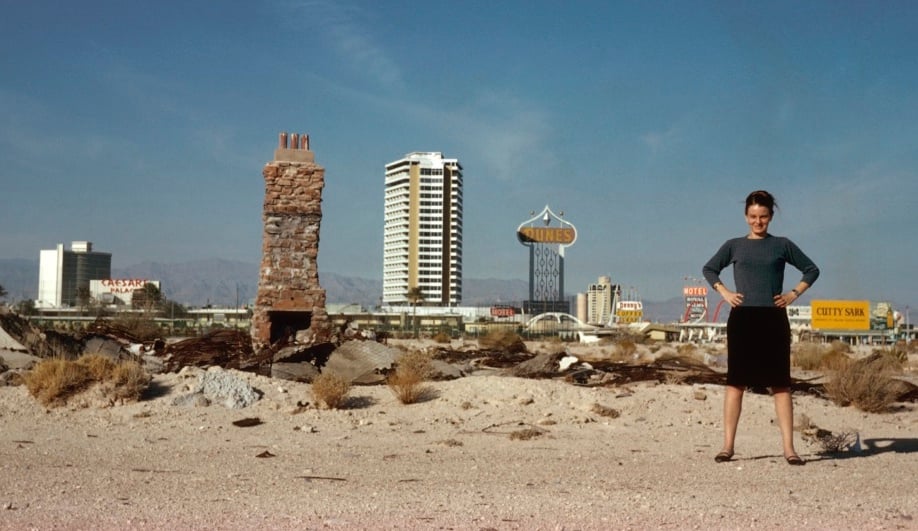 But it’s 2020 and the pendulum seems to have swung. Just this week, the Irish firm Grafton Architects won the Pritzker Prize. The principals’ gender made major news, with many of us were quick to identify them as the “fourth and fifth women” to attain the award. “For the first time in the award’s 41-year history,” Azure noted, “two women have been lauded with architecture’s highest honour.” 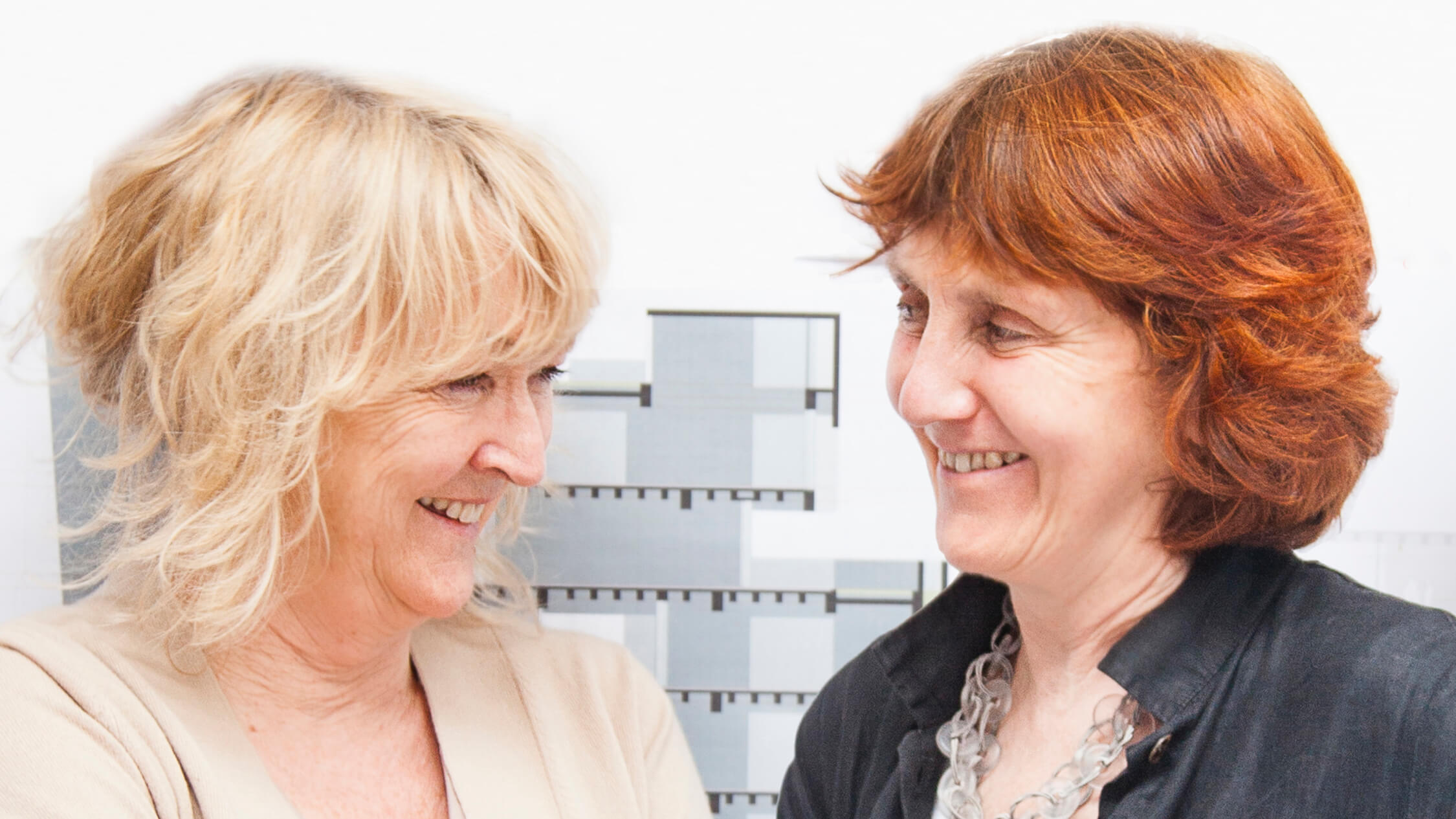 There is nothing in Shelley McNamara and Yvonne Farrell’s oeuvre, though, that suggests a “feminine aesthetic,” whatever that may be. Their muscular buildings, such as the Universidad de Ingeniería y Tecnología (UTEC) in Lima, Peru, are heavy in material, solid in form and bold in impact. As we move on from outright ignoring women to honouring them in books and with prizes, we must also therefore resist the urge to define what architecture made by teams led by women looks like. Great architecture, after all, has little to do with gender, just as it no longer has to do with the notion of the solitary genius. Only when we recognize that will we perhaps be doing what Dorte Mandrup wants us to do, which is to stop referring to architects who happen to be women as women architects. 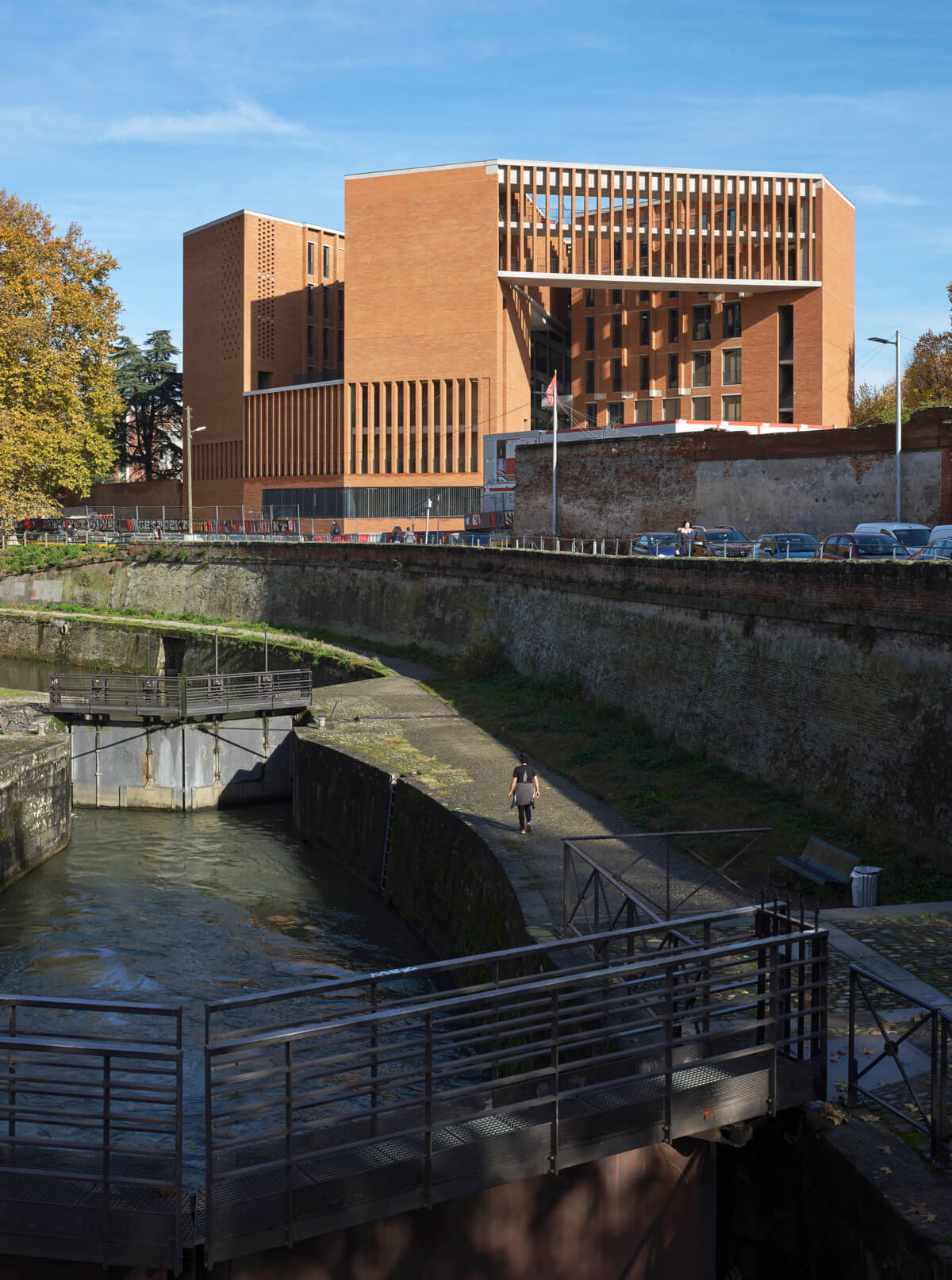 Marianne McKenna, a partner at Toronto’s KPMB, echoes this sentiment. “It’s 2020,” she says in a statement released to commemorate International Women’s Day, “and it feels like the tide has shifted. The discourse around equal rights and equity has expanded and gathers up many voices.”

It’s time, she continues, “to work outside of the constraints of gendered ideology and reset a value system that challenges the paternalized society and culture, which by definition created a framework that forces all of us into a dominant culture construct. We are fast moving beyond the first waves of liberal and pragmatic feminism that made access and education available and gave voice to women and made them visible. A more broad-based, philosophical feminism that values talent, focus and the ability to listen more broadly will be at the forefront of changes within the profession of architecture.”

One way to truly honour female practitioners this International Women’s Day? Stop referring to them as “women architects.”