Alessi’s (Un)Forbidden City
Designed in China and made in Italy, this diverse collection of multifunctional trays explores new ways of thinking about globalization. 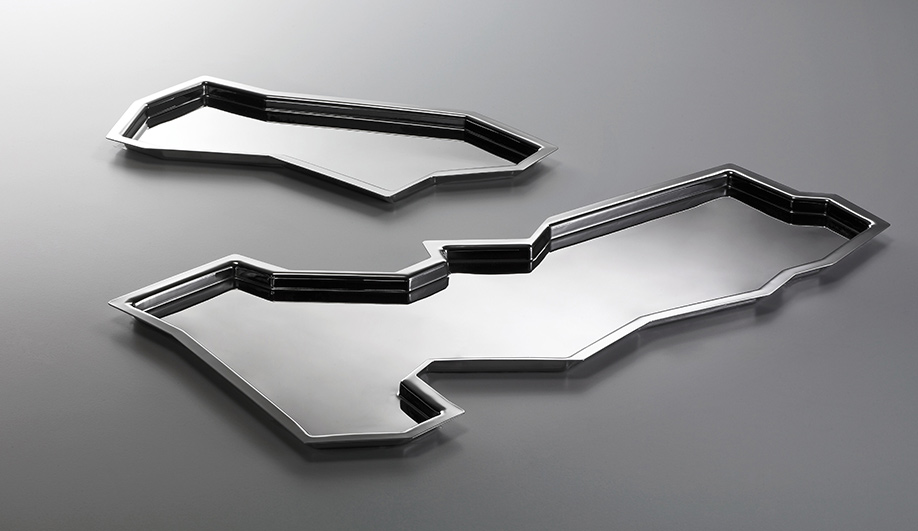 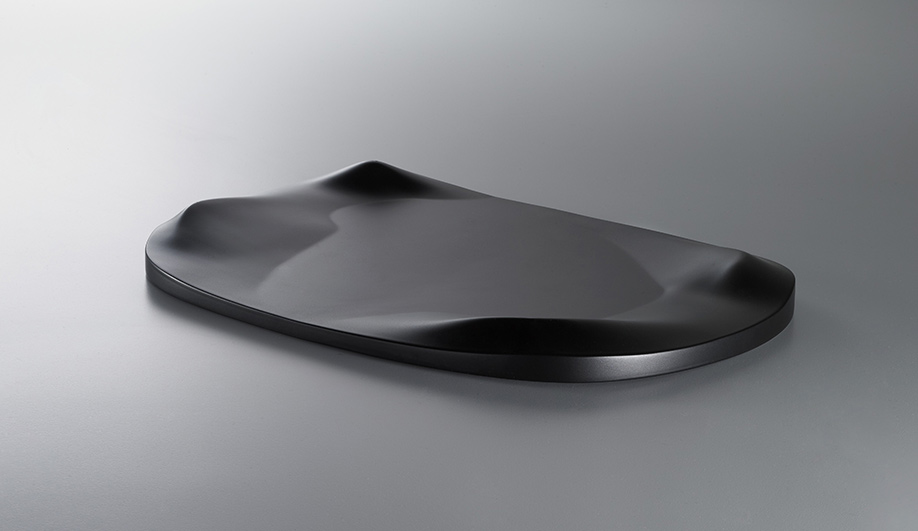 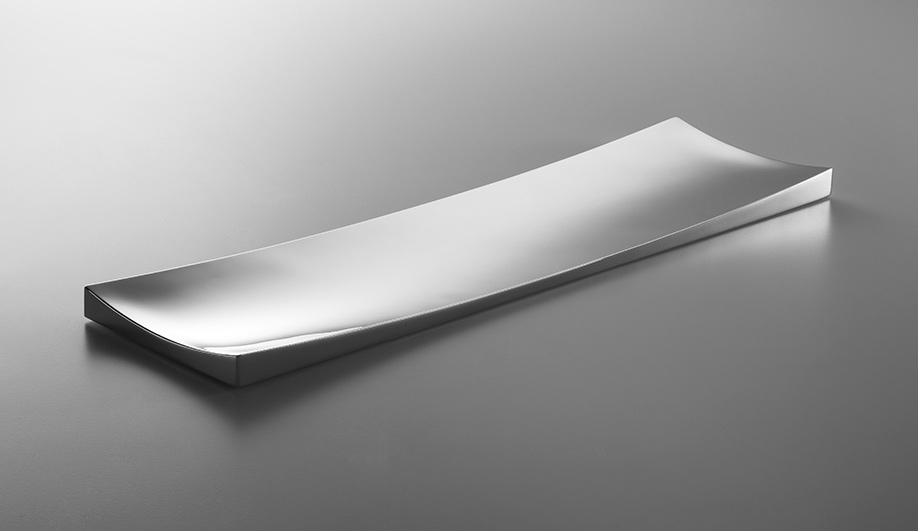 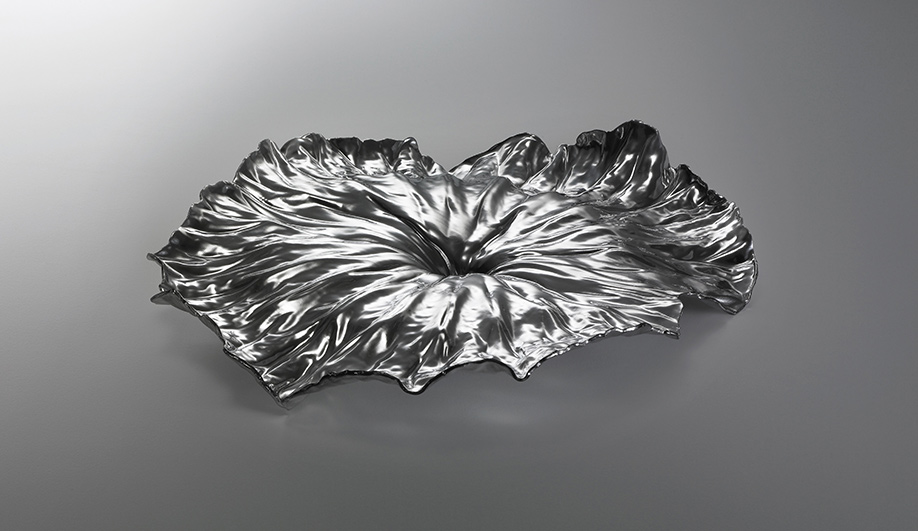 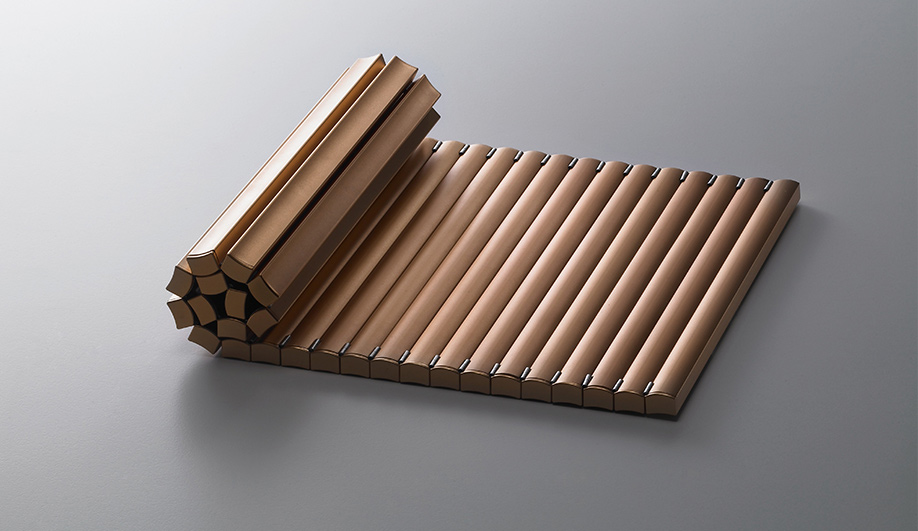 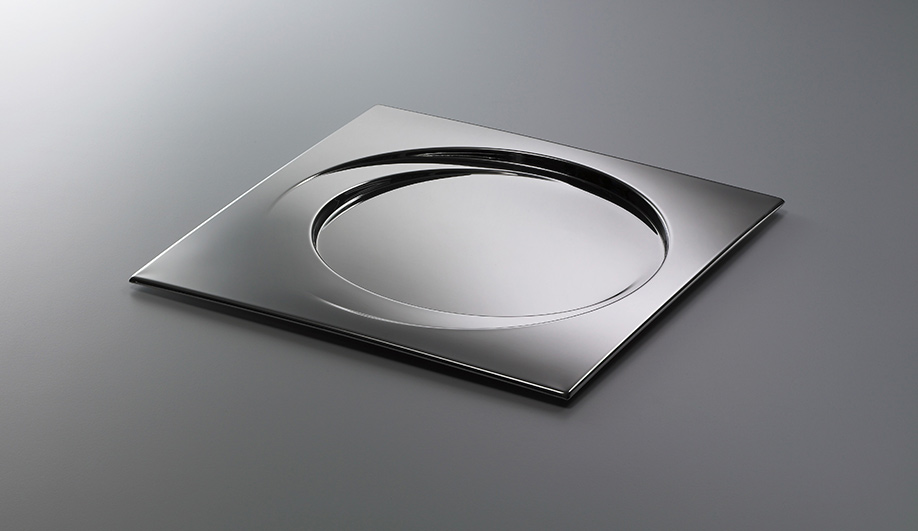 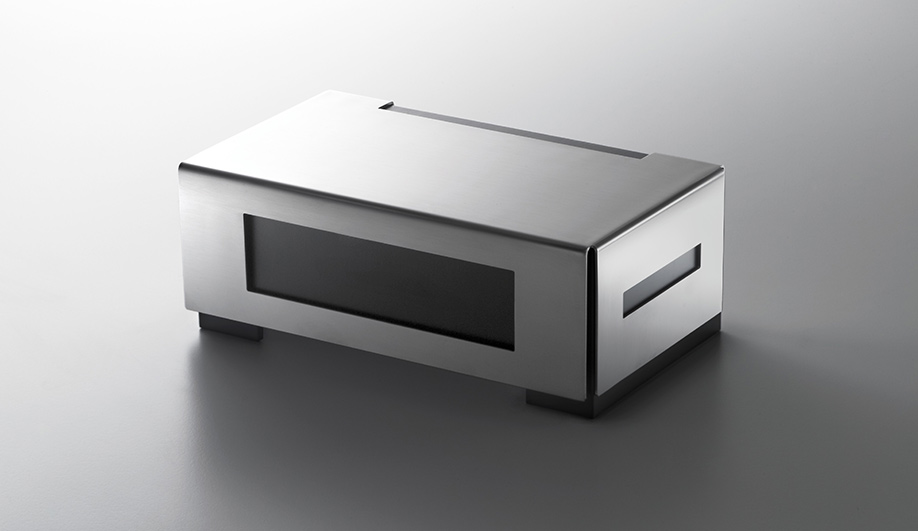 When Alessi commissioned eight Chinese architects and architecture firms, including Wang Shu and Ma Yansong, to design a new series of trays, the Italian kitchen accessories company started with a very philosophical approach, pondering the distinction between design and manufacture. While transnational collaboration is not uncommon, this project inverts the typical model: the products are designed in China but manufactured in Italy.

As project leader Gary Chang, who is also managing director of Hong Kong’s Edge Design Institute, explains, “I believe this could be an opportunity for us to explore the making of things, and a demonstration of our architectural viewpoints with a relatively tiny object. I hope we could all explore our proud cultural tradition without considering it a handicap or a burden.”

The results meld Alessi’s aesthetic with a Chinese sensibility that draws inspiration from China’s geography, materials, and traditional iconography. Chang’s own design, Trick and Treat, may be the most enigmatic of the bunch. Its unusual form – two nesting boxes, in steel and melamine, with irregularly spaced openings – looks as if it was designed for a very specific purpose, but in fact its openings have no single intended use, making it adaptable to a variety of purposes, including tissue dispenser, bottle opener and candleholder.

This flexibility is also seen in the brushed steel Ming by Zhang Ke of Standardarchitecture, which on one side is a perfectly flat tray fit for tea service or calligraphy, but on the other is gently curved to better act as container. Jane, from Liu Jiakun of Jiakun Architects, looks like a bamboo mat, but its anodized aluminum rods are hinged along one surface, allowing it to be rolled up.

The most recognizable names – Ma Yansong of MAD Architects and Wang Shu, who just won the Pritzker Prize – also created stunning products. The former produced Floating Earth, a multi-tiered tray in wood and steel that evokes a sculpted plateau or twisting tree, while the latter created Clouds Root, a pair of angular steel trays that fit imperfectly together; they’re modelled after the rocks that anchor traditional Chinese gardens.

The (Un)Forbidden City set, which also includes representations of landscapes, lotus leaves and whirlpools, will be introduced this spring with Alessi’s 2012 collection.