Wang Shu wins the Pritzker Prize
The Chinese architect has been named winner of this year's Pritzker Prize for Architecture, becoming the first China-based recipient in the award's history. 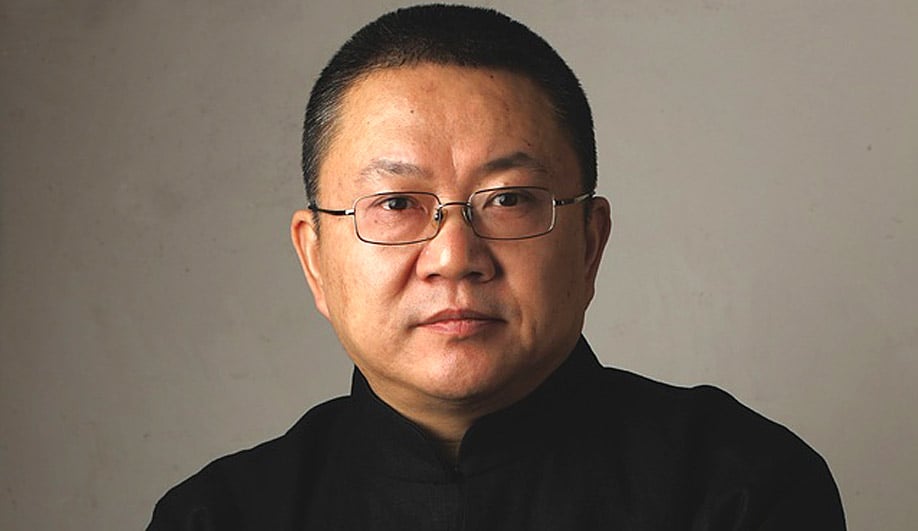 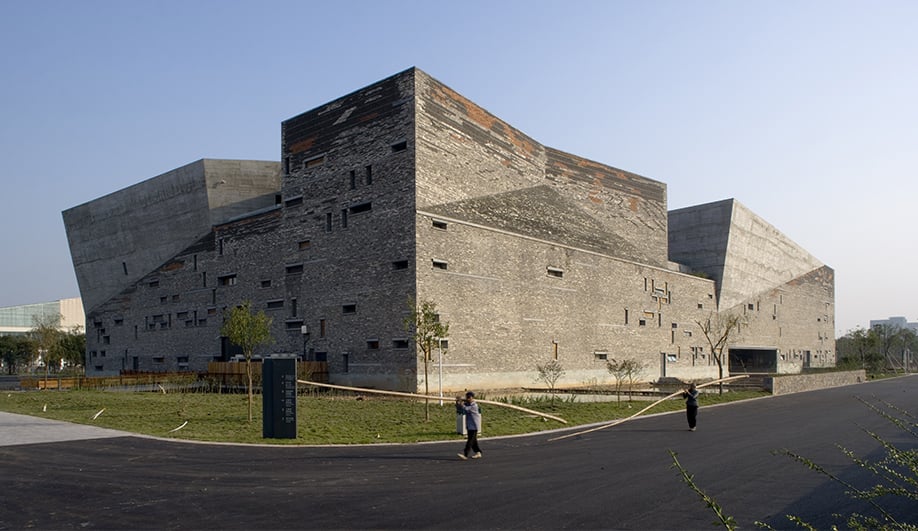 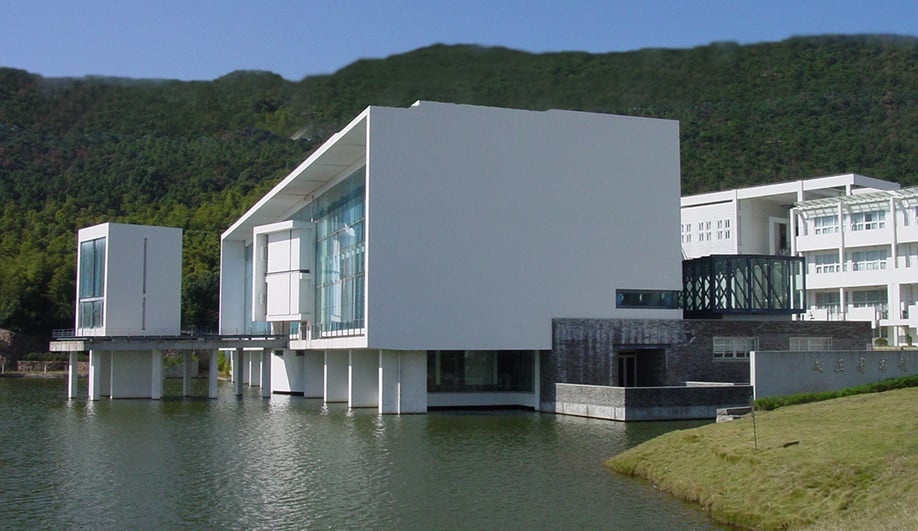 The library of Wenzheng College rn Photo by Lu Wenyu 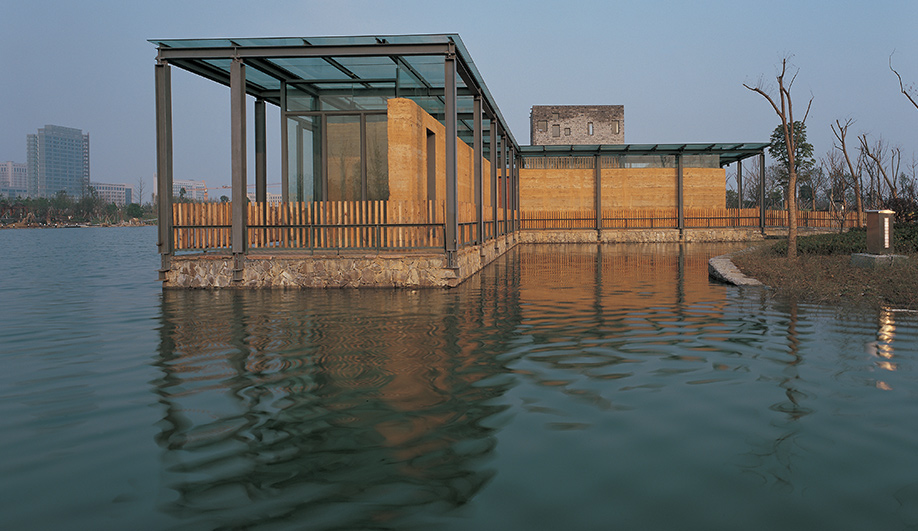 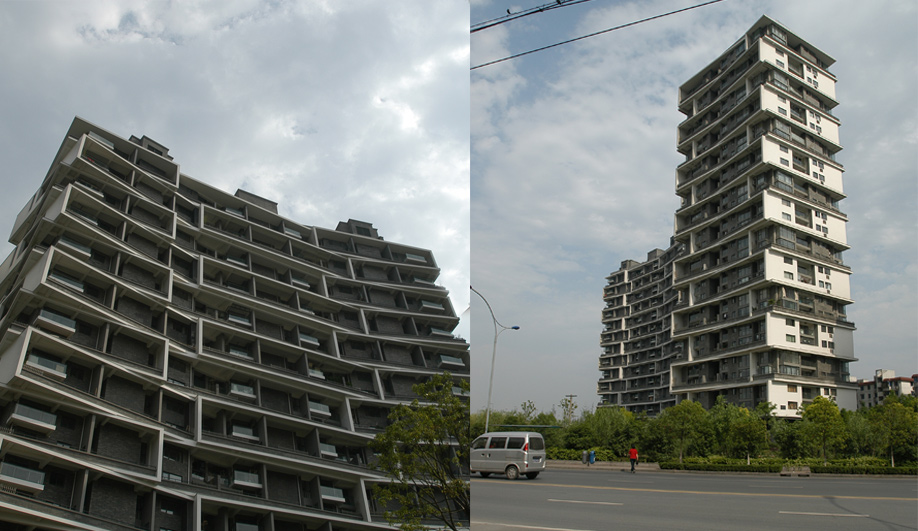 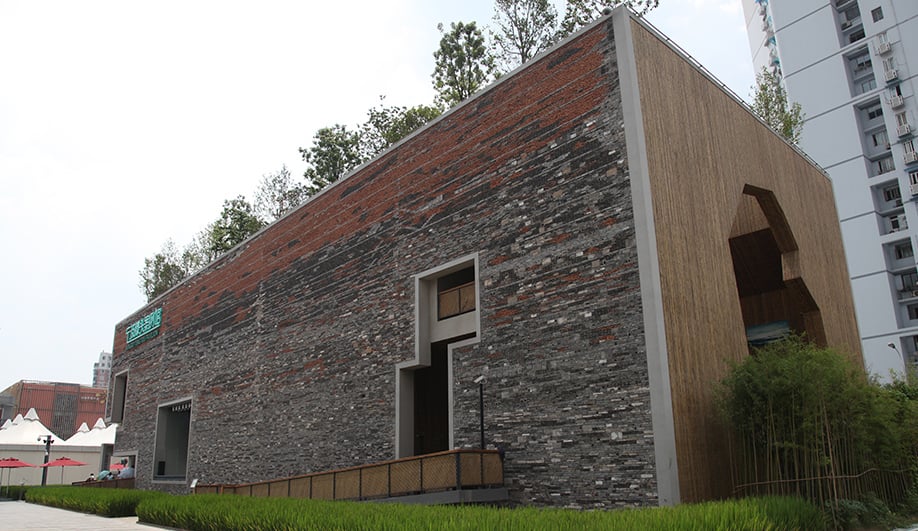 Like last year’s recipient, Eduardo Souto de Moura, Wang Shu represents a surprising choice. And also like Souto de Moura, the co-founder of Hangzhou’s Amateur Architecture Studio has little presence on the international scene; most of his work is in his home country. But, it’s certainly deserving of the architecture world’s most coveted award.

After completing a 3,600-square-metre youth centre on the outskirts of Hangzhou, in 1990, Shu decided to put design on hold. Instead, he started a 10-year apprenticeship with craftsmen to perfect the art of actual building. In 1997, he co-founded AAS with his wife, Lu Wenyu, and they took inspiration from his past experiences when it came to deciding on the name. “For myself, being an artisan or craftsman, is amateur or almost the same thing.”

While Shu’s projects tend to be bold and massive, they are thoughtful beauties that command just as much attention as Gehry’s sensual swoops and Mayne’s dazzling scrims. Usually, his projects incorporate salvaged materials from nearby demolished structures. For the Xiangshan Campus of the China Academy of Art, he reclaimed more than two million tiles from razed houses for the roofs of the campus buildings. And the Ningbo History Museum, completed in 2008, uses more than one million scraps of recycled stone, brick and tile.

Internationally, Shu’s temporary stuctures have made appearances at the Venice Biennale of Architecture. In 2006, he represented China with the Tiled Garden, an installation made from 66,000 recycled tiles, and in 2010, the firm’s lightweight wood installation, Decay of a Dome, received a special mention.

In the jury citation, Glenn Murcutt, a fellow Pritzker Prize winner, noted, “To look at the state of the profession, it would seem that anything is possible, and more often than not, we get anything! Form for its own sake has become a superficial discipline. Wang Shu and Lu Wenyu have avoided the sensational and the novel. In spite of what is still a short period in practice, they have delivered a modern, rational, poetic and mature body of varying scaled public work. Their work is already a modern cultural asset to the rich history or Chinese architecture and culture.”