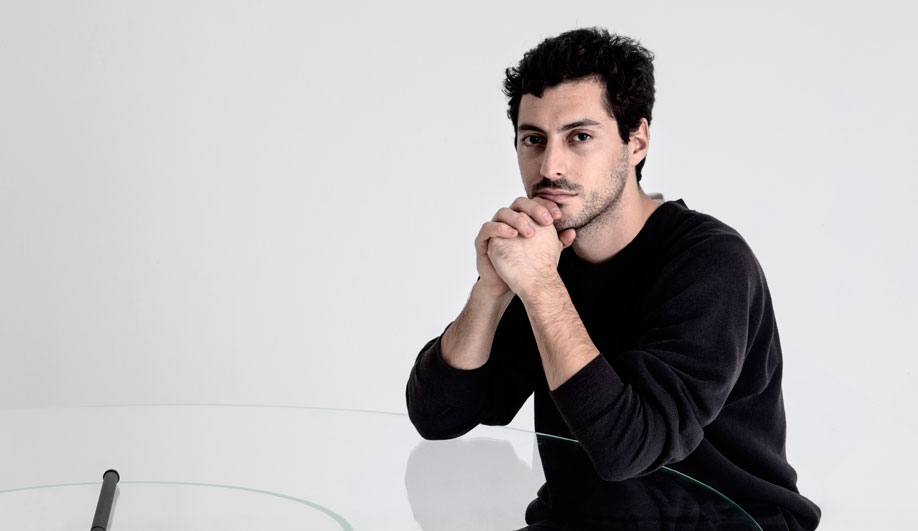 Since graduating from Design Academy Eindhoven less than three years ago, Italian-born designer Guglielmo Poletti has been meticulously refining a minimal yet idiosyncratic aesthetic. He has added three pieces to his Equilibrium collection – the exploration of balance and tension that first put him on Azure’s radar (see November/December 2017) – and in the past year he has exhibited in Milan, Paris and London.

Poletti captured our attention again at Cersaie, the massive tile expo held every September in Bologna, Italy. His Segments tile collection generated significant buzz and earned an ADI Ceramics & Bathroom Design Award for innovation at the show. Initially, Poletti admits, he wasn’t enamoured with porcelain surfacing. “It’s a field,” he says, “where everything has been tried.” 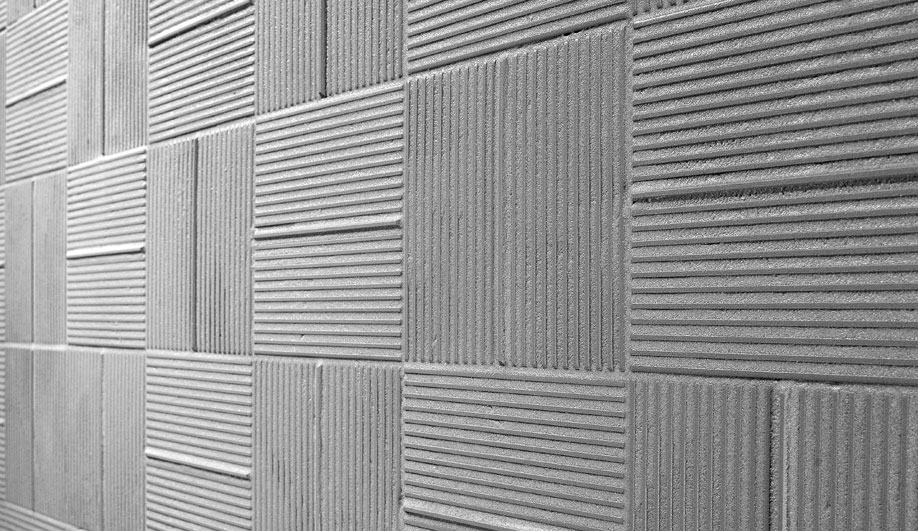 For his first commercially produced line, Poletti had little interest in creating yet another wood- or marble-look decorative tile. Instead, in this collaboration with Decoratori Bassanesi, he focused on structural qualities. Poletti was particularly fascinated with the grout-filled perimeter of tiles. “Those grooves might feel banal,” he says. “But, if you zoom in, you’ll notice they have this little bas relief that creates a shadow.” 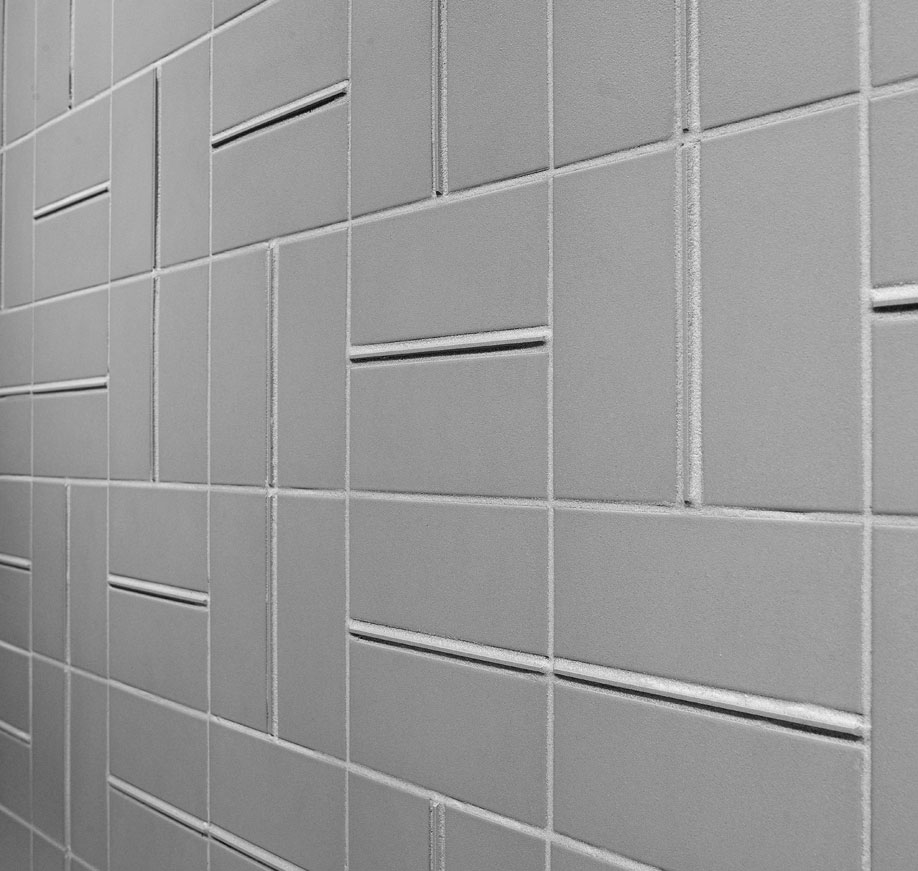 Those narrow, contoured channels became the central concept behind Segments, which features three different patterns in gres porcelain. The surfaces offer corrugated planes with subtle ridges flanked by two-millimetre-deep recesses. “I was interested in the idea of a very small gesture, the idea of creating something from nothing,” Poletti says. “I wanted something that was simple conceptually, but very tricky to achieve technically.” 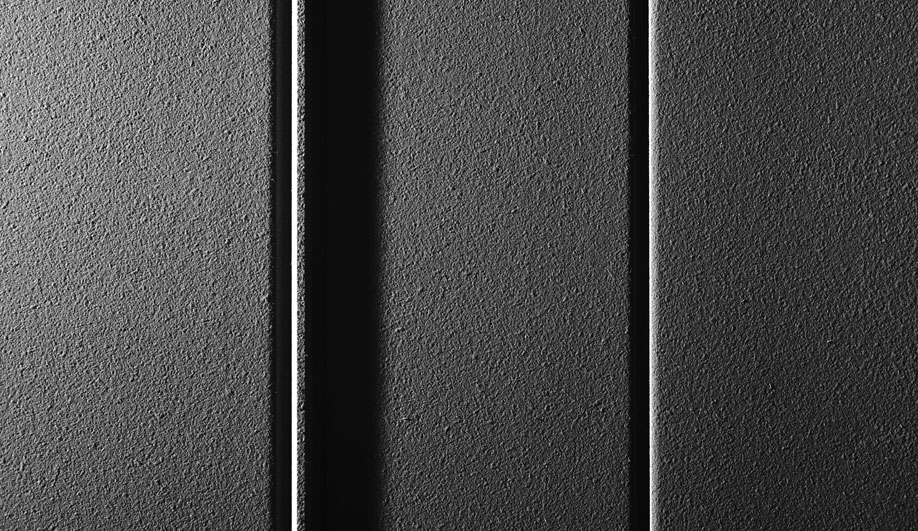 True to his word, Poletti’s project pushes material boundaries – because the tiles had to precisely match edge to edge, the angles and proportions of each ridge had to be calculated and moulded exhaustively. It took nearly a year to design, prototype and produce the collection, but the results are consistently surprising. From afar, Segments presents a straightforward geometric pattern, while up close each tile is a miniature landscape formed from pleasantly symmetrical peaks and valleys. The effect is elegantly minimal, curiously delicate and quietly playful. In other words, signature Poletti.