Five Things We Learned From Designer Marcel Wanders
Marcel Wanders, the Moooi co-founder and the design world’s premier provocateur, shares his thoughts on criticism (good) and minimalism (over). 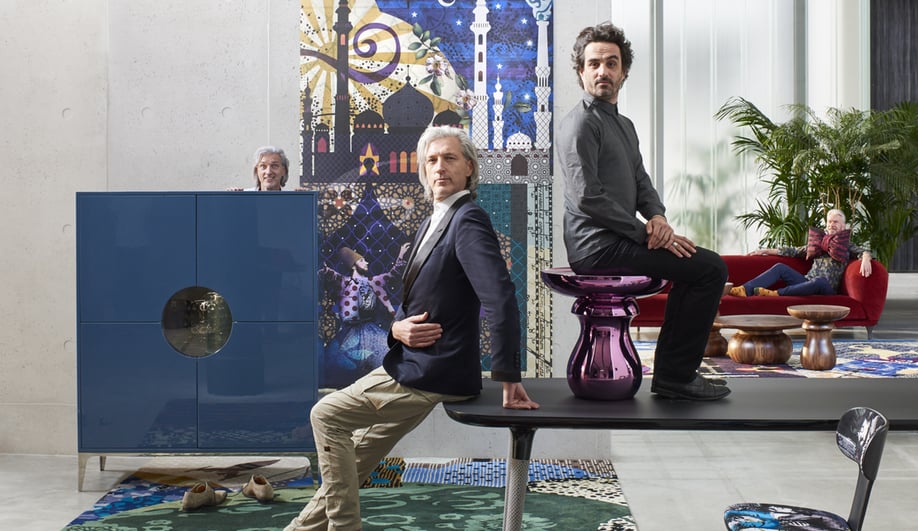 Marcel Wanders, the design world’s premier provocateur, shares his thoughts on criticism (good) and minimalism (over).

Exuberantly whimsical and deeply polarizing, Dutch designer Marcel Wanders knows no creative bounds. In addition to being the co-founder and art director of Moooi, he designs for a range of other brands, from Cappellini (for which he produced a vase collection called Airborne Snotty, modelled on flying mucus) to Alessi (maker of a colourful accessories line inspired by circuses). His latest furniture range, recalling adventurers of decades past, is the Globe Trotter collection for Roche Bobois. Azure spoke to Wanders in New York, where he offered his views on what design should offer people – and on the key to doing it well. 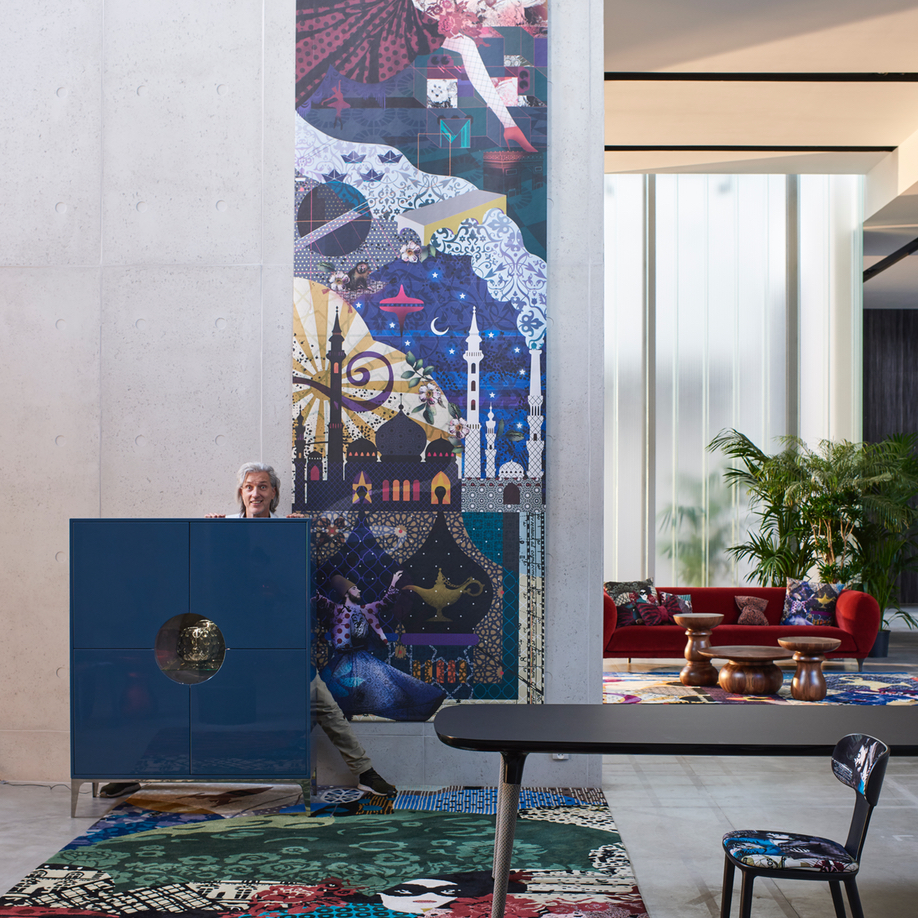 Functionality is important for things you don’t care about – like your vacuum cleaner. The better it functions, the less you have to deal with it. But the porcelain cat in your window, the high heels of your girlfriend, your Christmas tree? Do you want them out of your life for something more functional? No. The things we surround ourselves with for culture, for life and for sharing family feelings have a different value.

2 Minimalism is so last century.

Less is more: You can do it once, even twice. But if you do “less” another 50 times, at some point you get an emperor without clothes. So much stuff was done 50 years ago that has now been repeated multiple times. It’s nothing of new value. We’re past that point.

3 Fantasy is crucial to design.

Fantasy is such an important word for design, but we never hear it. That’s weird, right? Because it should be an important word. It says something about the state of design these days – and it’s not a good thing. I think it’s our responsibility to bring a bit of fantasy to life.

4 The past is still important.

Dutch architects and designers have done amazing things since the 1990s to change how people look at design. It’s not because we make better sofas, but because we experiment. We do crazy shit that never goes anywhere. It’s one experiment followed by another – and that’s great. It does everything design should do: It alters your brain and your heart, even if it doesn’t lead to a mass-produced product. If everybody agrees with what you’re doing, you’re not innovating.