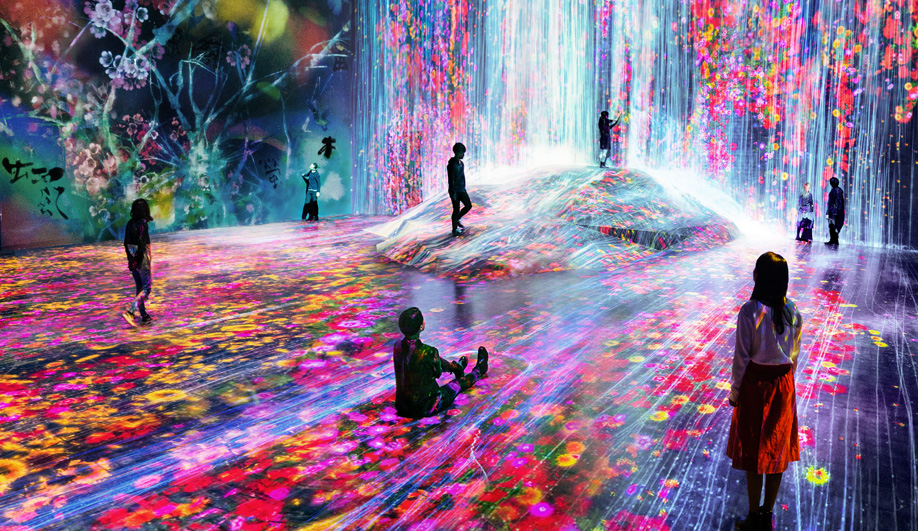 Ten thousand square metres of display space, filled with more than 50 digital exhibits, by means of 520 computers and 470 projectors. It’s only appropriate that the Mori Building Digital Art Museum, which opened in Tokyo this past June, should be defined by a raft of impressive figures. After all, what is digitization but the transmission of data through a sequence of binary numbers? 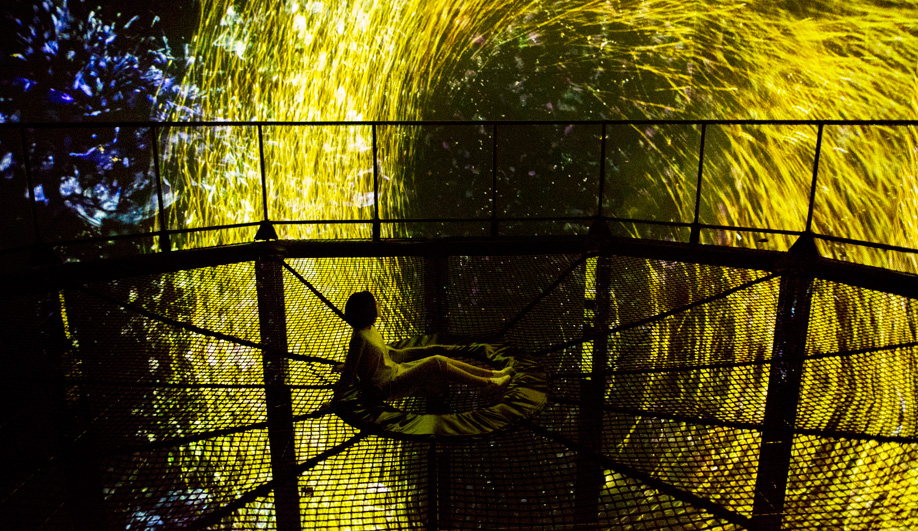 In the case of the new museum, however, the figure with perhaps the greatest significance is the most fundamental: zero. Part of the Mori Building Company’s new Palette Town development in the Japanese capital’s Odaiba district, the world’s first-ever all-digital art venue showcases the work of teamLab, an experimental art collective comprising designers, animators, engineers and programmers. Unlike most other museums, it has no permanent works in its collection (those 50 or so exhibits are in constant flux, moving and changing according to the way people engage with them), no physical wayfinding (visitors make their way around with the help of the venue’s apps, which also facilitate interaction with the installations) and, perhaps most surprisingly of all, zero on-site eateries (the pseudo-exception being the En Tea House, where digital flowers sprout from steaming bowls). 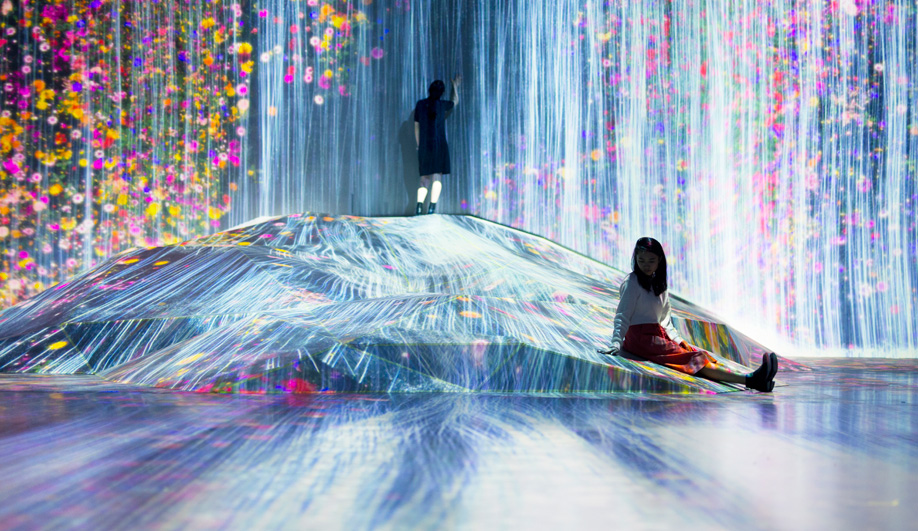 What its unorthodox approach does afford visitors is a truly immersive experience, described as “borderless” by teamLab. “Artworks,” the collective says, “move out of the rooms freely, form connections and relationships with people, communicate with other works, influence and sometimes intermingle with each other.” For example, anyone who steps into the LED-studded “infinity room” called Crystal World can – via an app downloadable through a QR code found at the room’s entrance – determine its colour scheme. In a space called the Forest of Resonating Lamps, meanwhile, a different “tree” is illuminated whenever a person walks in, while a floral cascade in another room (pictured aboved) washes over onlookers depending on what they touch and where they stand or sit. 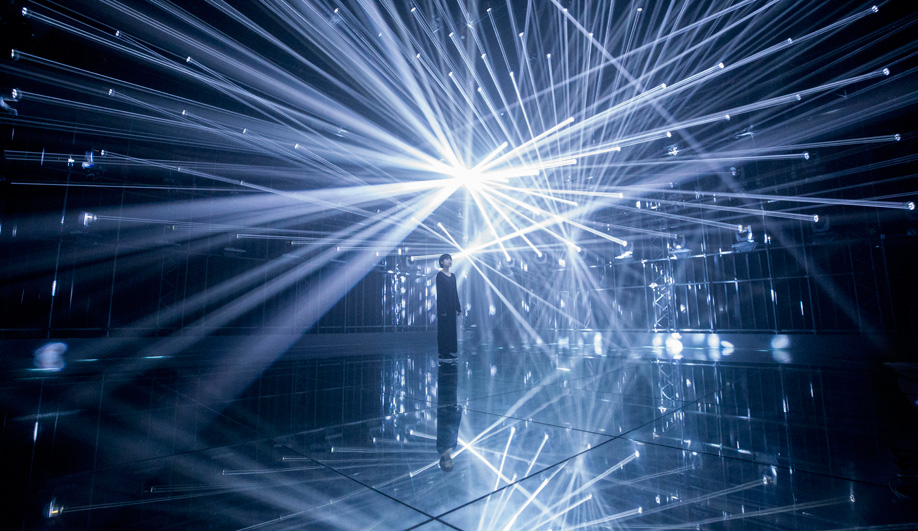 “No two visits will be the same,” promises teamLab, whose non-static programming effectively reflects the ephemerality of digital media. In this regard, the museum is without parallel in the world. The prospect that visitors won’t be wowed by what they see and experience is also pretty much zero.