Trends 2019: Soft, Rounded Design is Back
Whether it’s sofas or superstructures, the era of razor-edged design is giving way to soft lines and feminine curves. 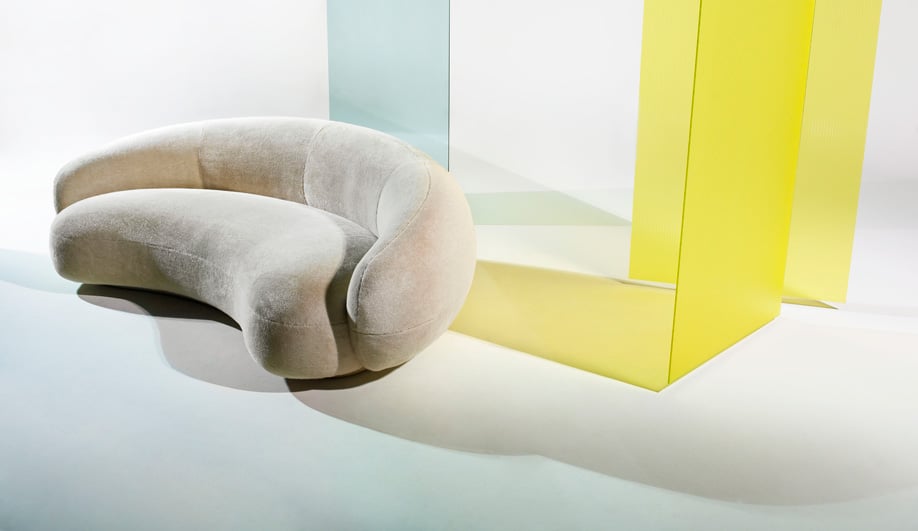 Jonas Wagell’s four-piece Julep line for Tacchini includes a three-seat sofa (shown), a chaise longue, an armchair and a footstool.

Perhaps it’s a reaction to all the sharp words and pointed arguments polluting global politics these days. Maybe it’s a desire to surround ourselves with more elemental shapes and forms in a world increasingly disconnected from nature. Whatever the reason, the preponderance of softer lines and rounded edges in everything from furniture to architecture is a hard fact right now. It’s also a welcome one after years of ultra-sleek lighting, industrial-style interiors and macho super-buildings. 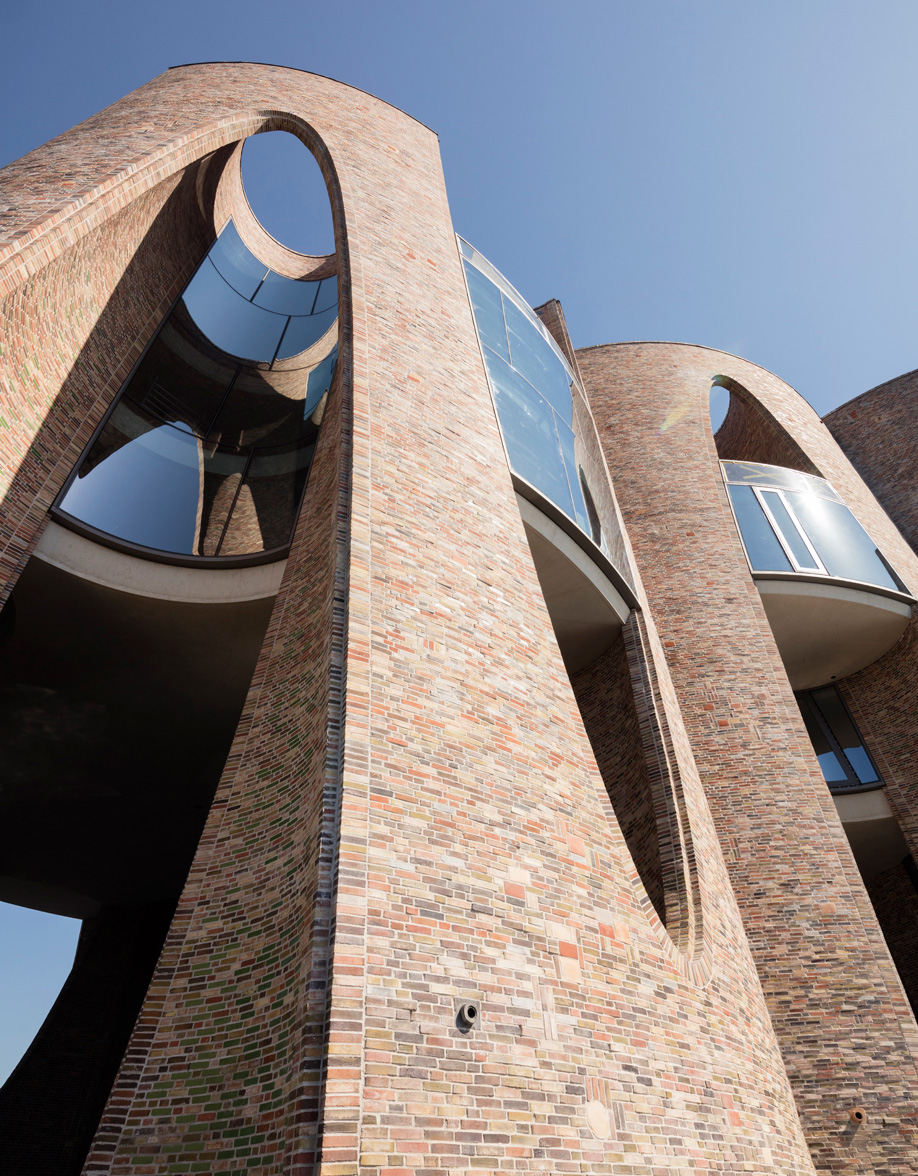 For the antithesis of aggressively self-referential architecture, one needn’t look further than the first building designed entirely by artist Olafur Eliasson, whose 28-metre-high Fjordenhus – the harbourside headquarters of a Danish investment firm – opened in the city of Vejle to much acclaim in June and promises to be influential for years to come. Although it’s faced with custom-glazed brick and has a certain robustness to it, Fjordenhus is all curved and elliptical forms, twisting walls and parabolic arches, the four intersecting cylinders that make up the building punctuated by negative volumes. His team’s aim, says Eliasson, who has more large-scale projects on the drawing board, was “an organic building that responds to the ebb and flow of the tides, to the shimmering surface of the water.” 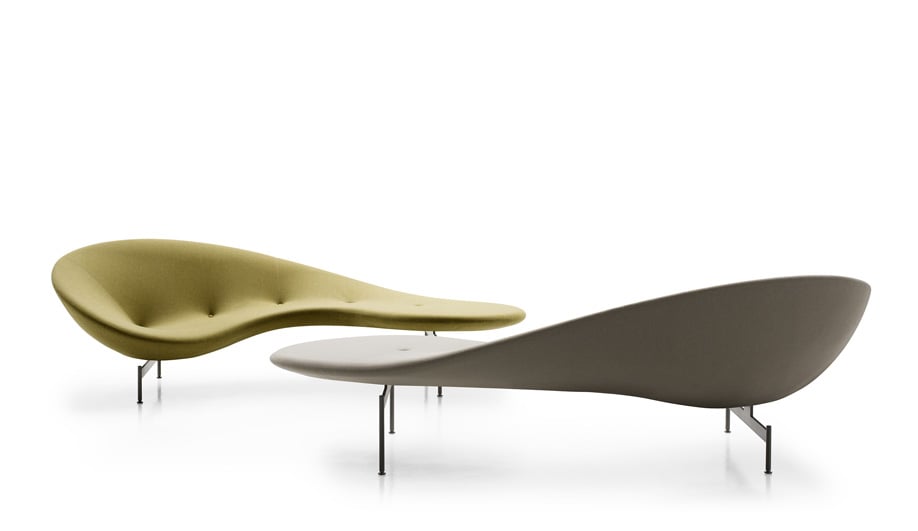 Piero Lissoni’s sinuous Eda-Mame sofa for B&B Italia was inspired by the shape of soybeans. 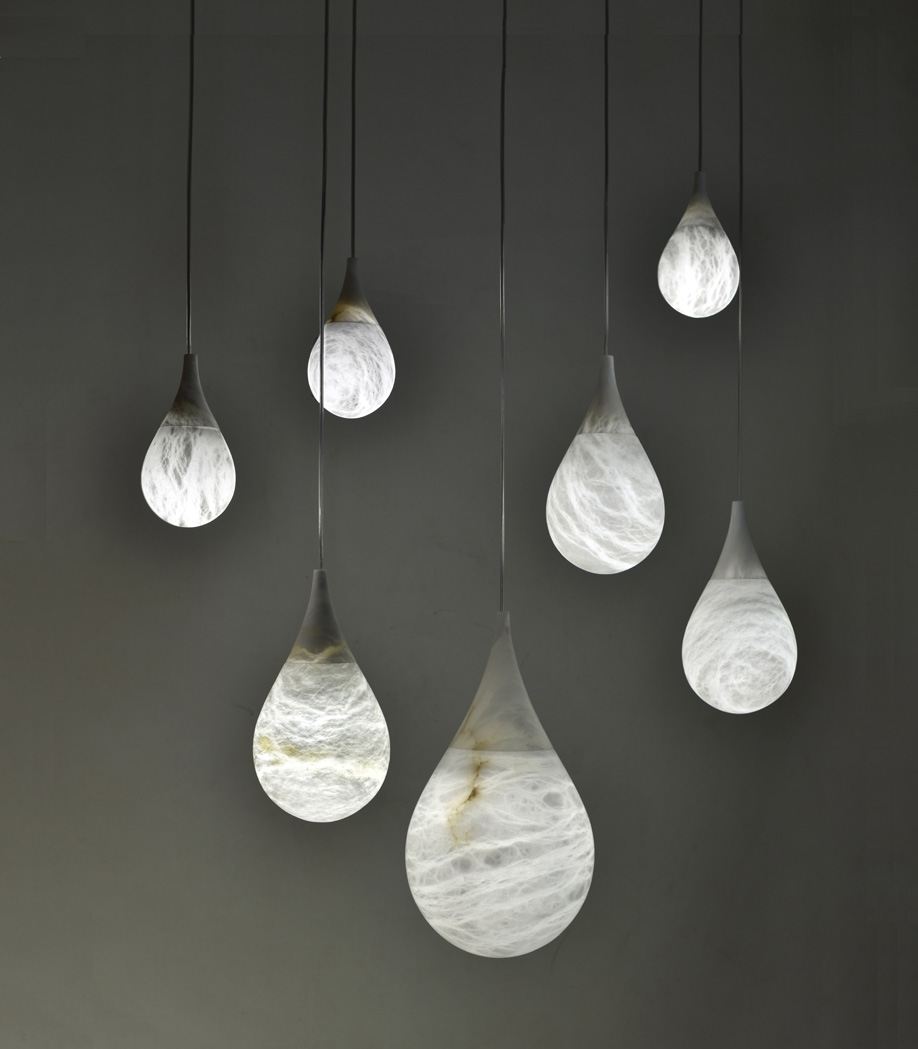 A similar fluidness and focus on nature distinguishes Piero Lissoni’s Eda-Mame chaise longue for B&B Italia (the wonderfully wavy piece was inspired by the shape of a soybean) and Atelier Alain Ellouz’s Prague lights (alabaster pendant lamps that pay “homage to the teardrop”). The exuberant curves and generous proportions of Jonas Wagell’s upholstered Julep seating for Tacchini, meanwhile, suggest a number of influences, from 1950s avant-gardism to the female form. In any case, it’s as refreshing a range as the eponymous cocktail on a hot summer day, much like the trend it embodies. 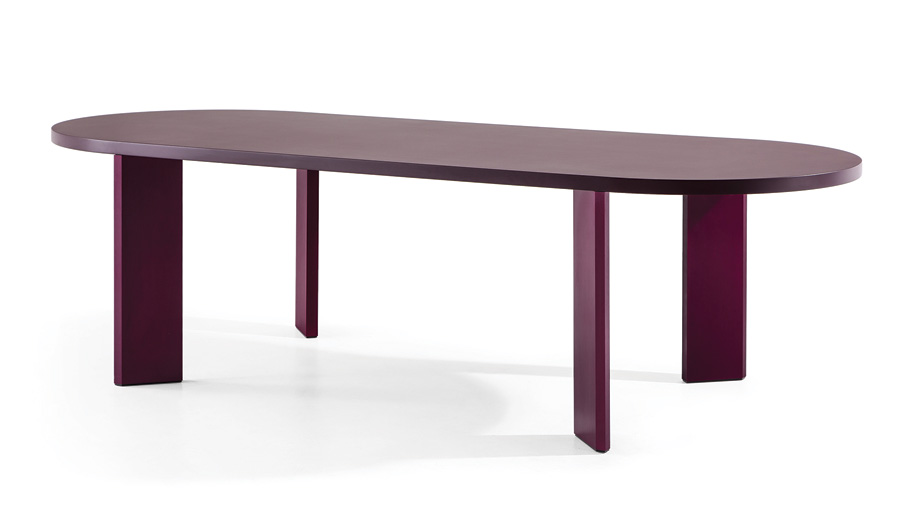 The 499 Ordinal table by Michael Anastassiades for Cassina features a round-edged top supported by splayed legs.
SHARE
Twitter, Facebook, LinkedIn, Pinterest, Email
TAGS
Product Design,
We rely on advertising revenue to support the creative content on our site. Please consider whitelisting our site in your settings, or pausing your adblocker while stopping by.