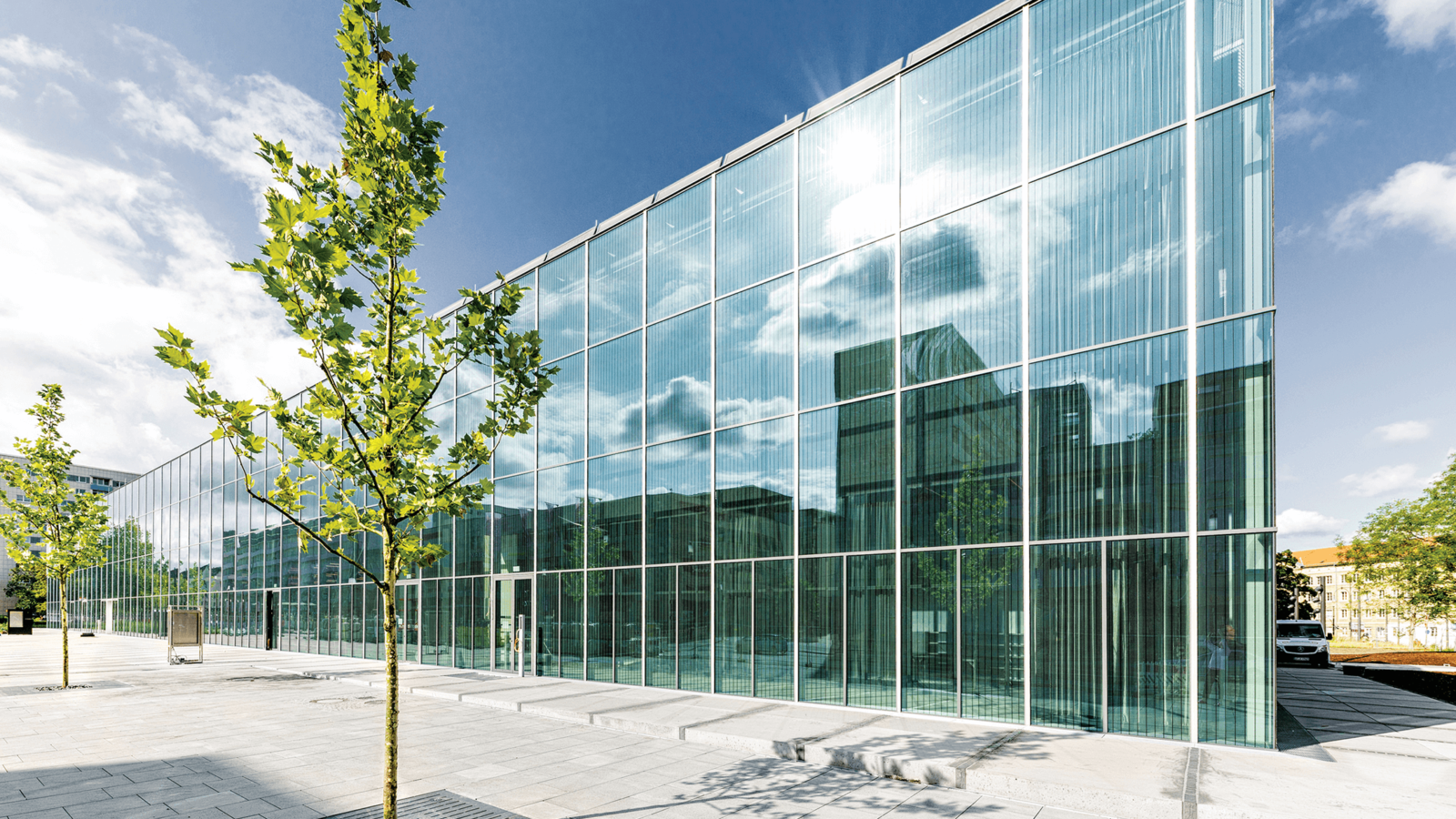 Dessau Finally Gets the Bauhaus Museum it Deserves

Opened just in time for the Bauhaus centenary, the Bauhaus Museum Dessau by Addenda Architects has an alluringly simple design.

The German city of Dessau may have been home to Europe’s most famous design school between 1925 and 1932, but it had never, until this year, had a world-class museum in which to display the local Bauhaus foundation’s objects. Many of the items in the 49,000-strong collection were too delicate to be shown in the pioneering academy’s one-time base: a listed complex designed by founder Walter Gropius just outside Dessau’s centre. “This meant that the collection was seen more often abroad than in this country,” says Wolfgang Thöner, one of the three curators of the museum’s opening exhibition, Bauhaus as Testing Ground: The Collection, which features more than 1,000 of those aforementioned objects.

Designed by Barcelona-based practice Addenda Architects, the new museum is located in the city’s core, where it overlooks a shopping centre on one side and a municipal park on the other. “We looked at many sites all over town, but we were adamant that we didn’t want to create a ‘museum island’ effect,” Claudia Perren, the director of the Bauhaus Dessau Foundation, says of the decision not to build it closer to the school site.

The idea behind the new building is alluringly simple. Essentially a black box encased in a glass shell measuring 105 metres long by 25 metres wide by 12 metres tall, it features a column-free ground floor containing offices, a shop, a café, workshop rooms and an airy public space for temporary exhibitions and large events. “We wanted to make an industrial type of building that could incorporate many different functions in the future,” says lead architect Roberto González.

The building’s four sides are clad in triple-glazed panels arranged on a 2.1-metre grid whose repetitive pattern creates interesting effects on the ground at night; the fifth elevation – the roof – is topped with green vegetation to integrate it into its park setting when viewed from above. Depending on where the sun is shining, the building either reflects its surroundings or becomes more transparent.

Of the constraints faced by the architects, the two biggest were the budget (more on that later) and the rigidity of German building standards. “Although the spirit of the Bauhaus was to design things that could be industrialized, they also pushed boundaries,” González says, comparing the free-spiritedness of the school with the barriers he encountered. The envelope pushing that his team is proudest of include five-metre-high fire-protection doors and a bridge-like structure that houses the black box and rests solely on two stairwells. “The bridge had to be constructed in a deformed position so that the ends bend upward,” says González. “Over time, it will settle into a straight line thanks to the weight of visitors and exhibits.”

A fairly modest budget of €28 million also meant that money-saving green solutions were actively pursued. Apart from th administration wing and an event room, the ground floor is neither heated nor cooled mechanically. “We installed an underground pipe system so that the floor can be heated with hot water in winter and cooled by running cold water through the pipes in summer,” explains González.

Another Bauhaus luminary, Ludwig Mies van der Rohe, famously declared that less is more. In the case of Dessau’s newest museum, however, the architects have truly achieved more with less.

Opened just in time for the Bauhaus centenary, the Bauhaus Museum Dessau by Addenda Architects has an alluringly simple design.