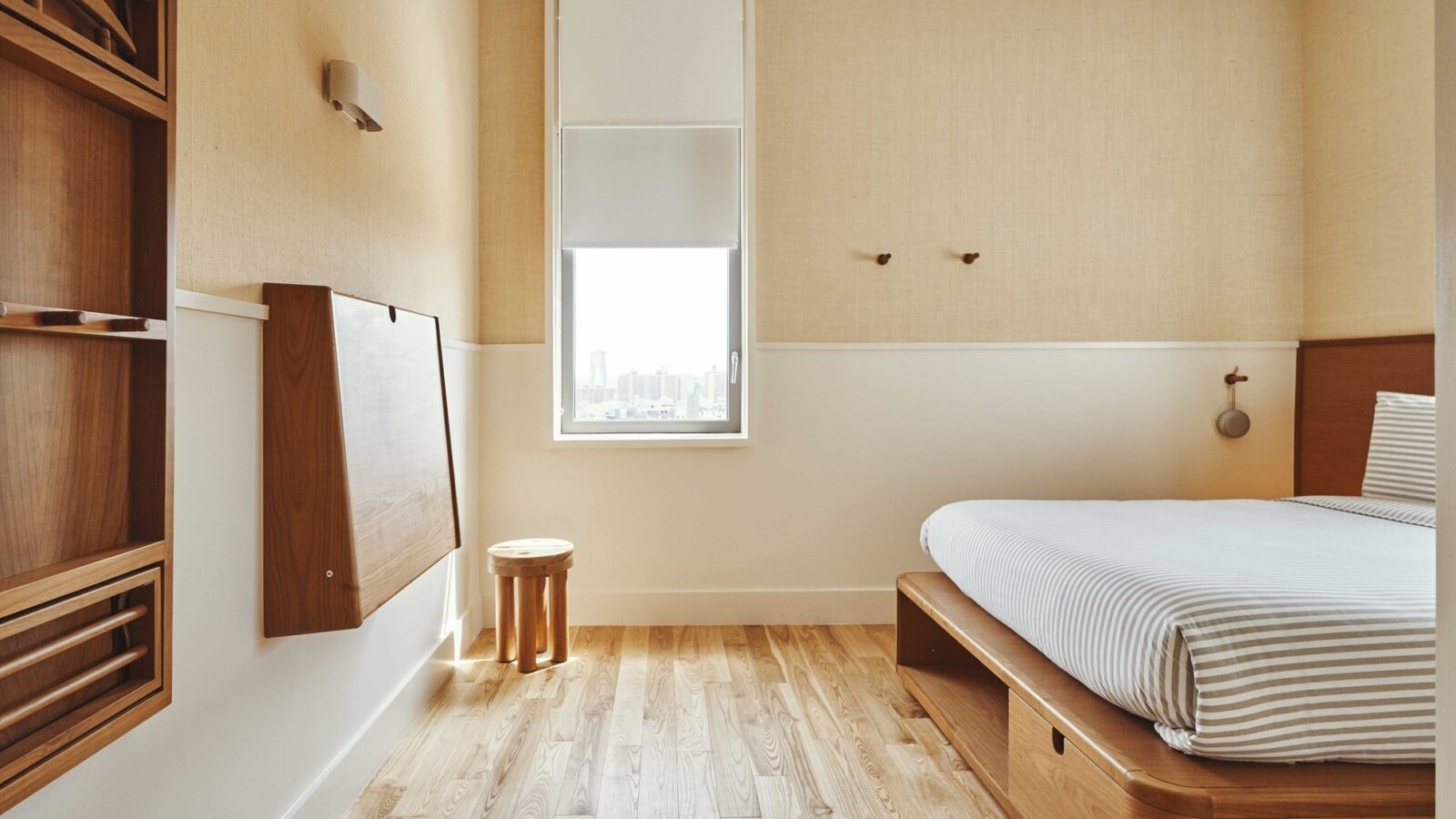 From the Editor: Considered Design

I was telling a colleague recently about how grateful I always am when, after settling onto an unfamiliar barstool in an unfamiliar bar, there’s a tiny hook under the lip of the bar on which to hang my tote or coat. “Oh, that’s considered,” my colleague said. “Did you say considerate?” I said. “Well, it’s that, too,” she replied. “But I said considered.” What she meant was that someone – a designer or manufacturer – had gone to the trouble of putting those hooks under that bar lip, had considered the likely needs of the patrons sidling up to it and outfitted the bar accordingly. As a frequent traveller (and, er, barfly), I am always appreciative of the design gestures – big and small – that make the experiences of shoppers, diners and hotel guests easier and more blissful. They can’t be taken for granted: For every conveniently situated power outlet or flattering bit of dressing-room lighting, there’s inevitably an example of bad hospitality and retail design, the category at the heart of this issue. And such examples often result in the opposite of bliss: They make shoppers and diners frustrated, loath to spend their money and less inclined to go back.

Some real-life instances of bad hospitality and retail design I’ve experienced in the last six months: A support column right in the middle of an aisle at a Toronto brewpub. A stairway to nowhere in a hotel lobby in Montreal. The chaotic layout of the checkout counters at my local high-end grocer. By contrast, consider the gestures made in the projects featured in this issue: The extremely functional rooms, complete with built-in wall valets and fold-down desks, at the Ace Hotel Group’s Sister City property on Manhattan’s Lower East Side. The acid yellow PVC curtain that writer Alex Bozikovic spotted instantly on his visit to Tem-Plate in Lisbon, its whimsy and weirdness beckoning him from clear across the parking lot. (The sprawling concept store also includes an espresso bar!)

Perhaps the best example of considered hospitality design today are the mobile hotel rooms that France’s Accor brand rolls out for far-flung temporary events such as sports gatherings in the Alps or photography festivals in Provence – anywhere, really, that a traveller might alight. Users “never talk to me about the rooms,” an Accor executive tells writer Simon Lewsen in “Serving the Modern Nomad.” “They talk about their experiences instead.” And isn’t a positive experience what all good design should instill?