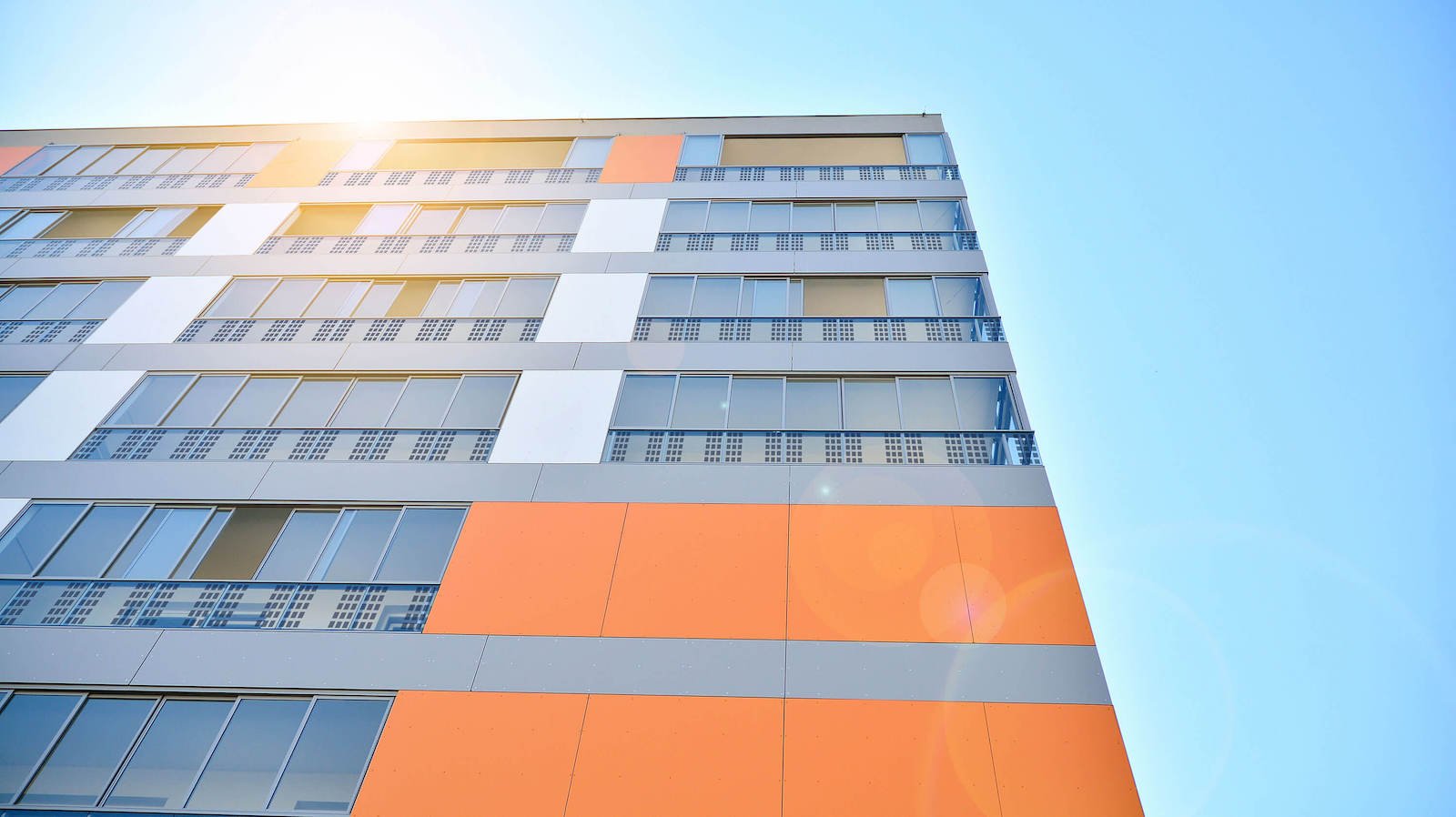 Every week, the global tally of newly completed buildings equals the size of Paris. It’s a staggering figure, and only the opening salvo in a recent report outlining the built environment’s carbon footprint. All that construction accounts for an estimated 38 per cent of global C02 emissions, with concrete alone making up roughly eight per cent of all carbon output.

Over the decades-long lifespan of a building, the C02 impacts of construction are often equal to — and sometimes greater than — the carbon output of heating, cooling and mechanical systems. And while a much-needed emphasis on energy efficiency is now creating greener buildings, the upfront climate costs of construction must become an equally urgent priority. For architects, developers and builders, it’s an urgent call to action: A carbon-sensitive approach to construction necessitates both operational efficiency and reduced embodied energy. 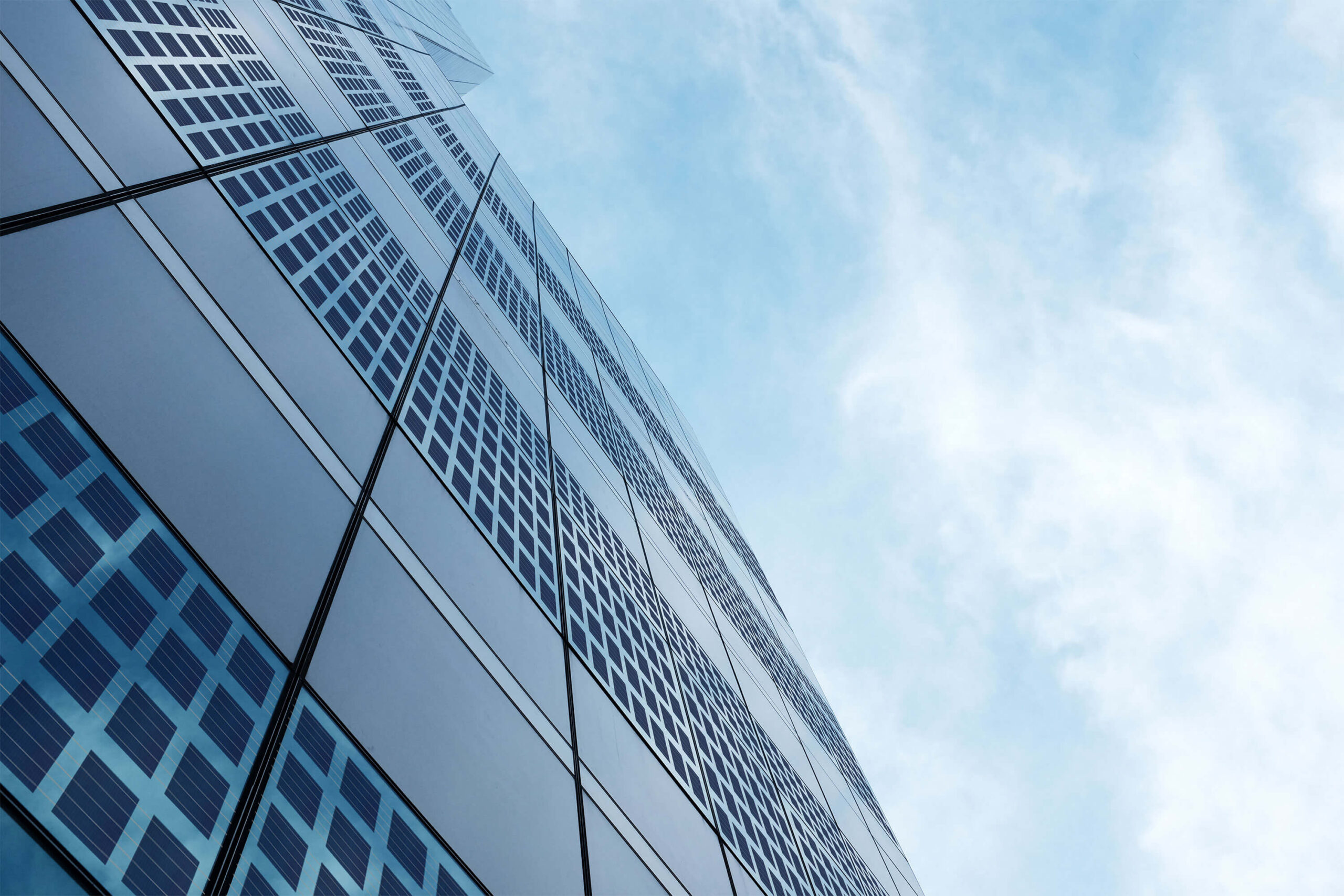 Fortunately, forward-thinking manufacturers are leading the way with an increasingly holistic approach. Canada’s Mitrex is a case in point. The Toronto-based company is a global pioneer in Building-Integrated Photovoltaics (BIPV), bringing renewable, carbon-free solar energy to any setting. From elegant solar cladding and balcony railings to window, roof and siding installations, Mitrex’s BIPV solutions are equally well-suited to new and retrofitted buildings as well as a diverse range of urban sites like sidewalks and highway barriers. 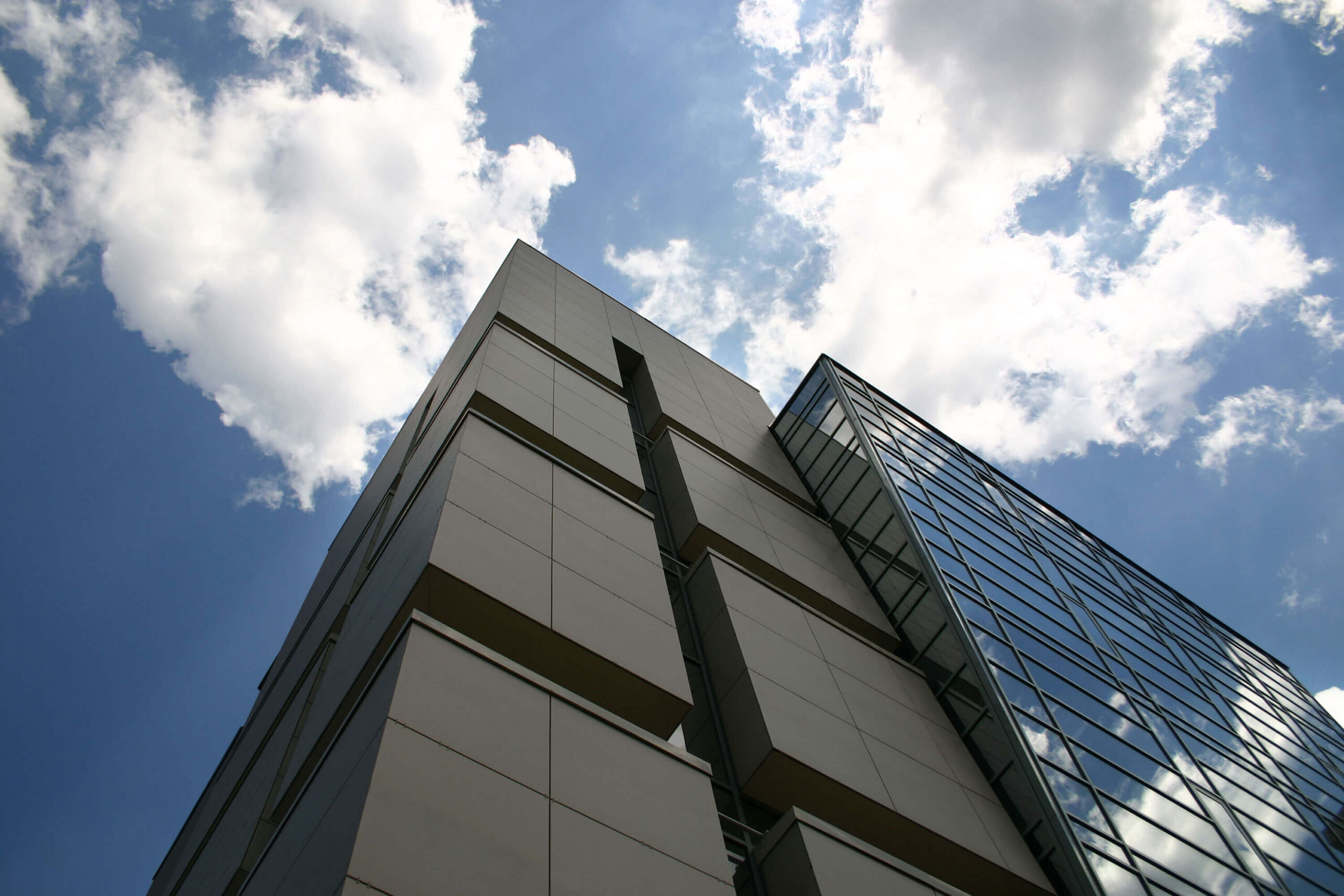 Combining the structural strength of concrete with the lightness of a precision-engineered aluminum honeycomb structure, the durable BIPV building envelope (which incorporates a solar cell between the aluminum and the finish material) offers a wide range of facing designs, including lifelike wood, brick, marble and porcelain patterns and elegant solid colours. 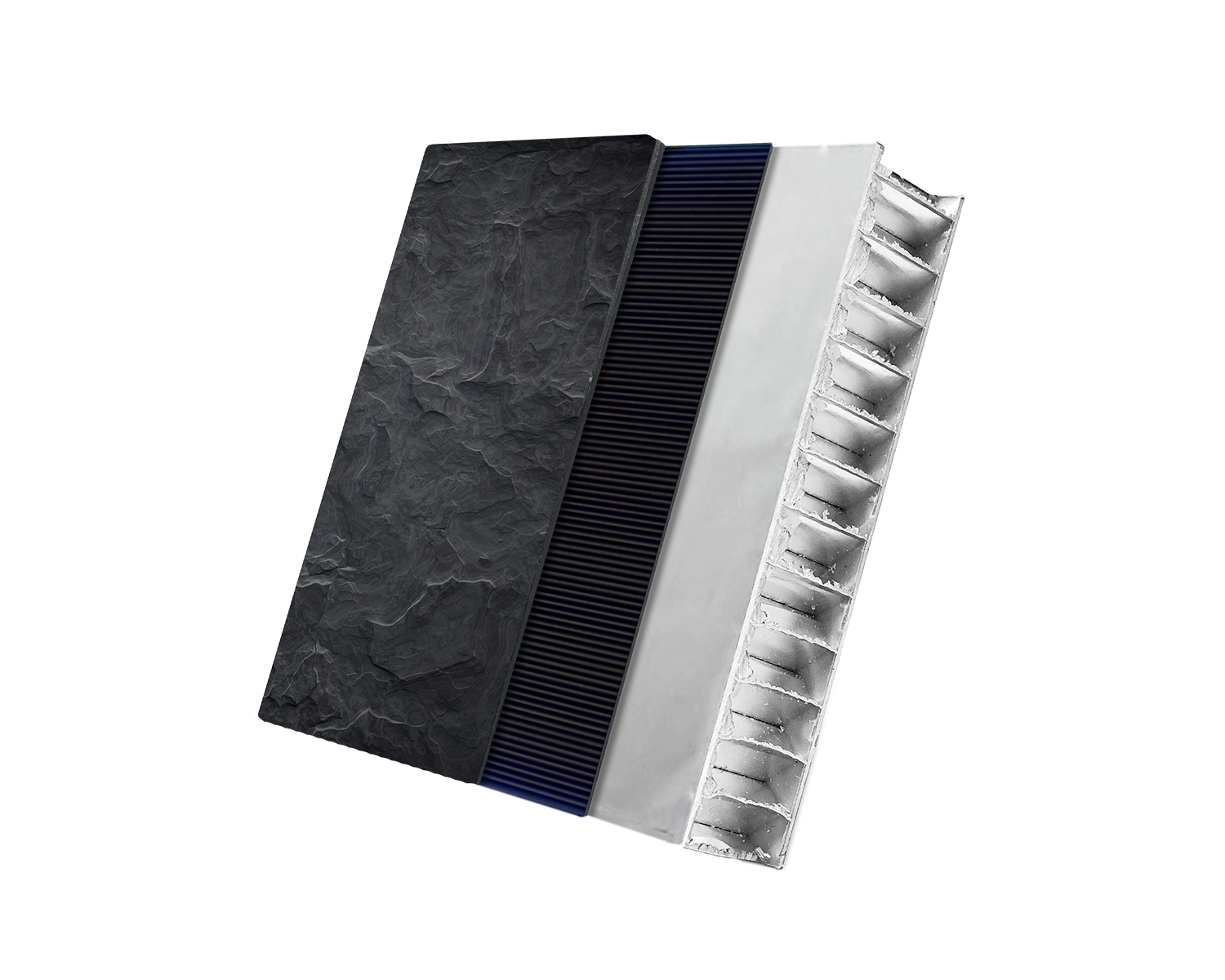 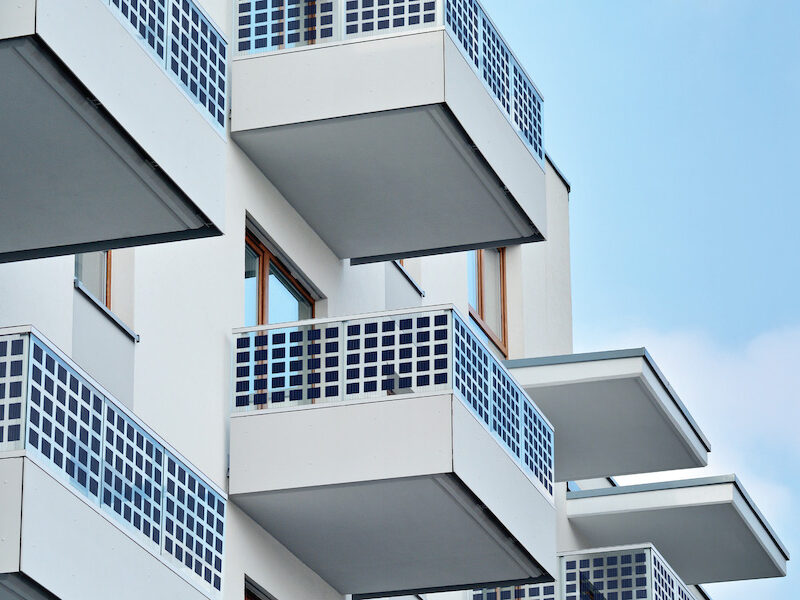 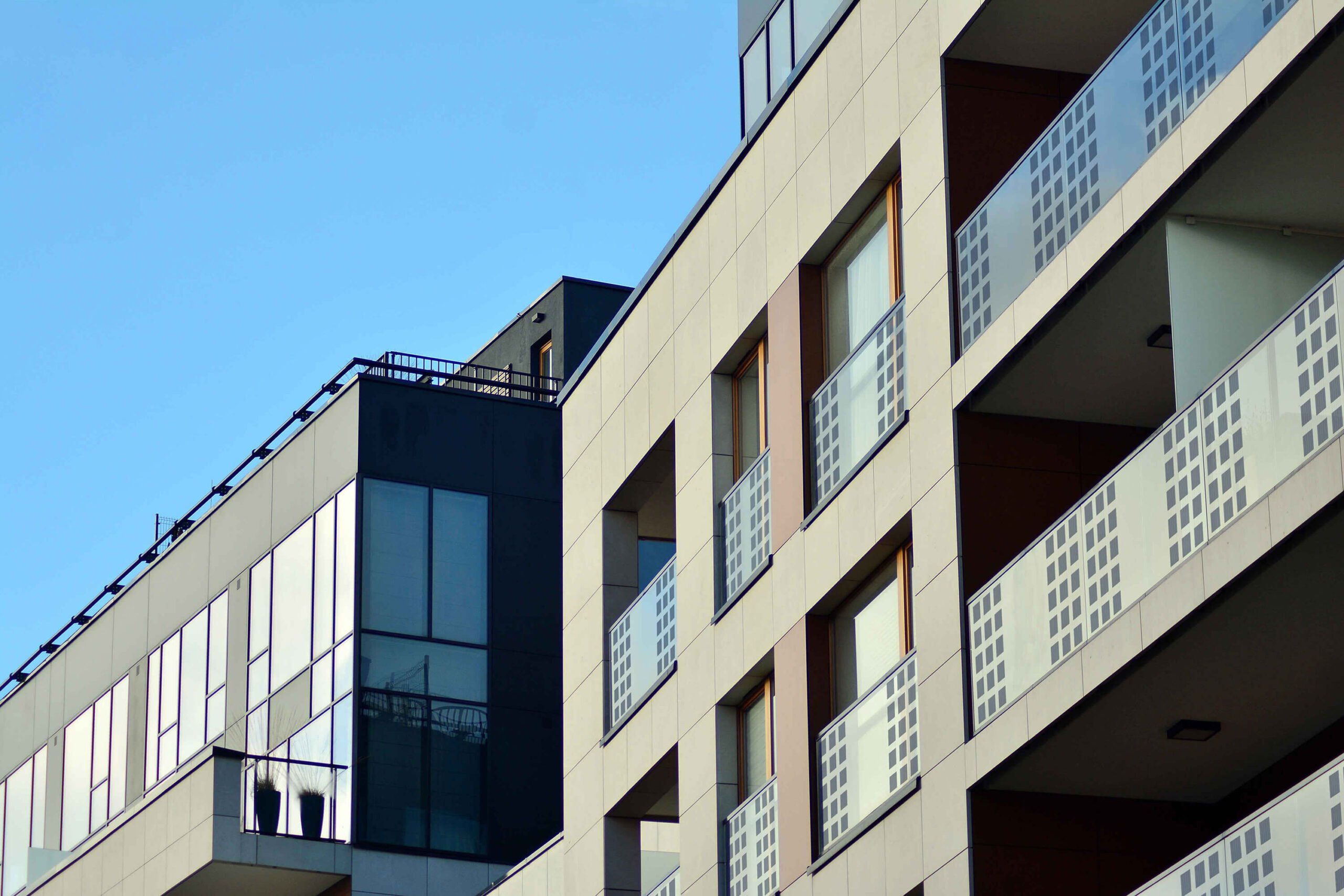 By transforming the built environment into a source of clean renewable, energy, Mitrex’s BIPV system reduces reliance on a high-carbon power grid. It’s a recipe for exceptionally efficient buildings and — just as importantly — one that reduces upfront carbon costs compared to traditional building materials. In performance and embodied energy, Mitrex’s durable, long-lasting and lightweight materials are a sustainable alternative to concrete, from the first day of construction to decades down the line. 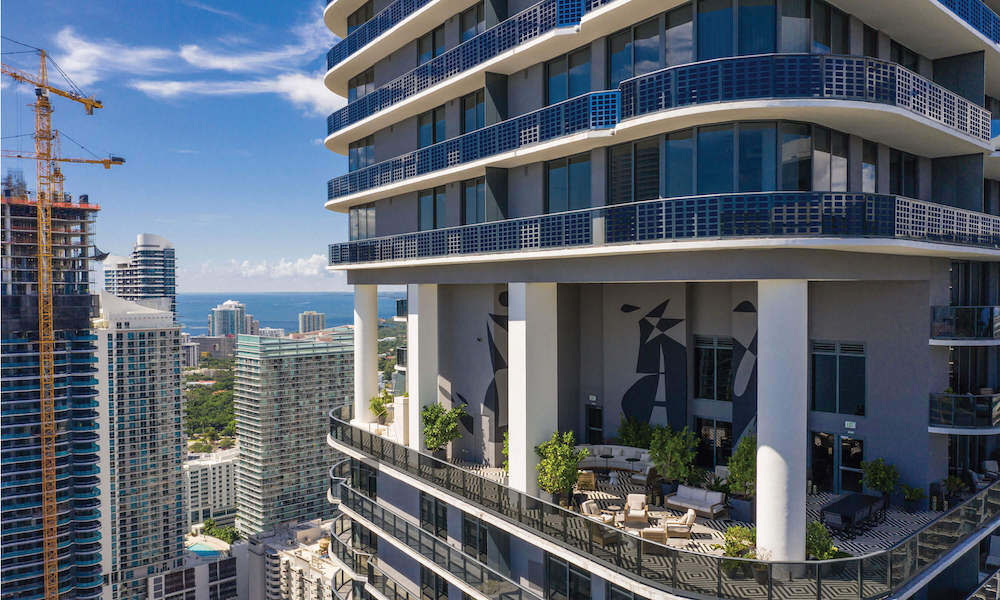 This content was published by Azure on behalf of Mitrex.