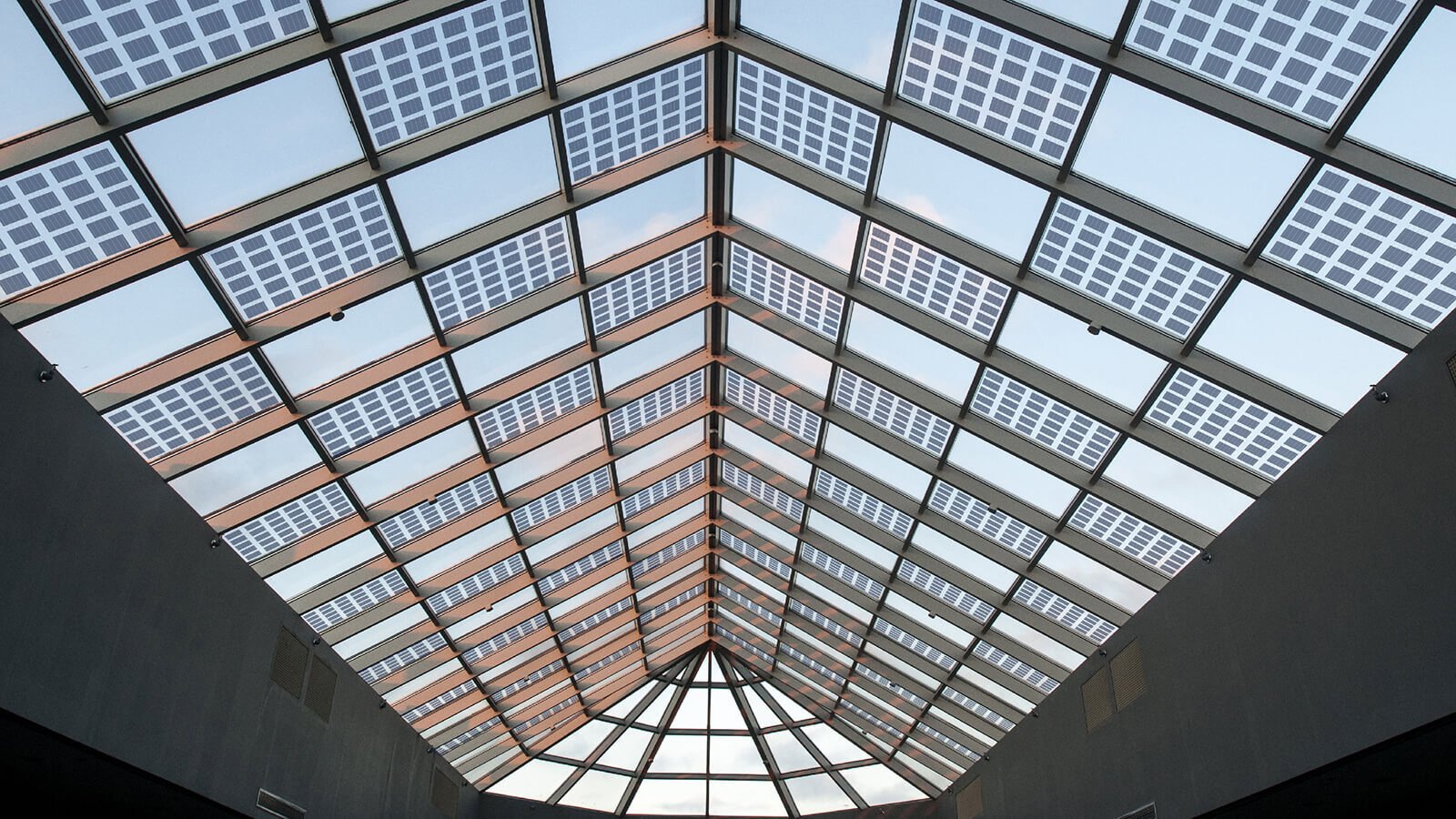 Why BIPV Technology is Part of the Climate Solution

As international leaders gather in Glasgow for the landmark COP26 Climate Summit, the urgent need to reduce carbon output is at the forefront of global consciousness. But while the production and consumption of fossil fuels — justifiably — dominates much of the climate discourse, the built environment’s massive CO2 footprint also remains a fundamental obstacle to decarbonization. Between materials, construction and operations, buildings generate nearly 40 per cent of global CO2 emissions.

As tackling the climate crisis becomes increasingly urgent, so too does the need to fundamentally rethink how we build. Between the significant energy required for heating, cooling and maintenance, as well as the upfront carbon cost of construction, the building industry requires transformative change. For Toronto-based Mitrex, addressing these challenges is at heart of a mandate to revolutionize the building envelope. 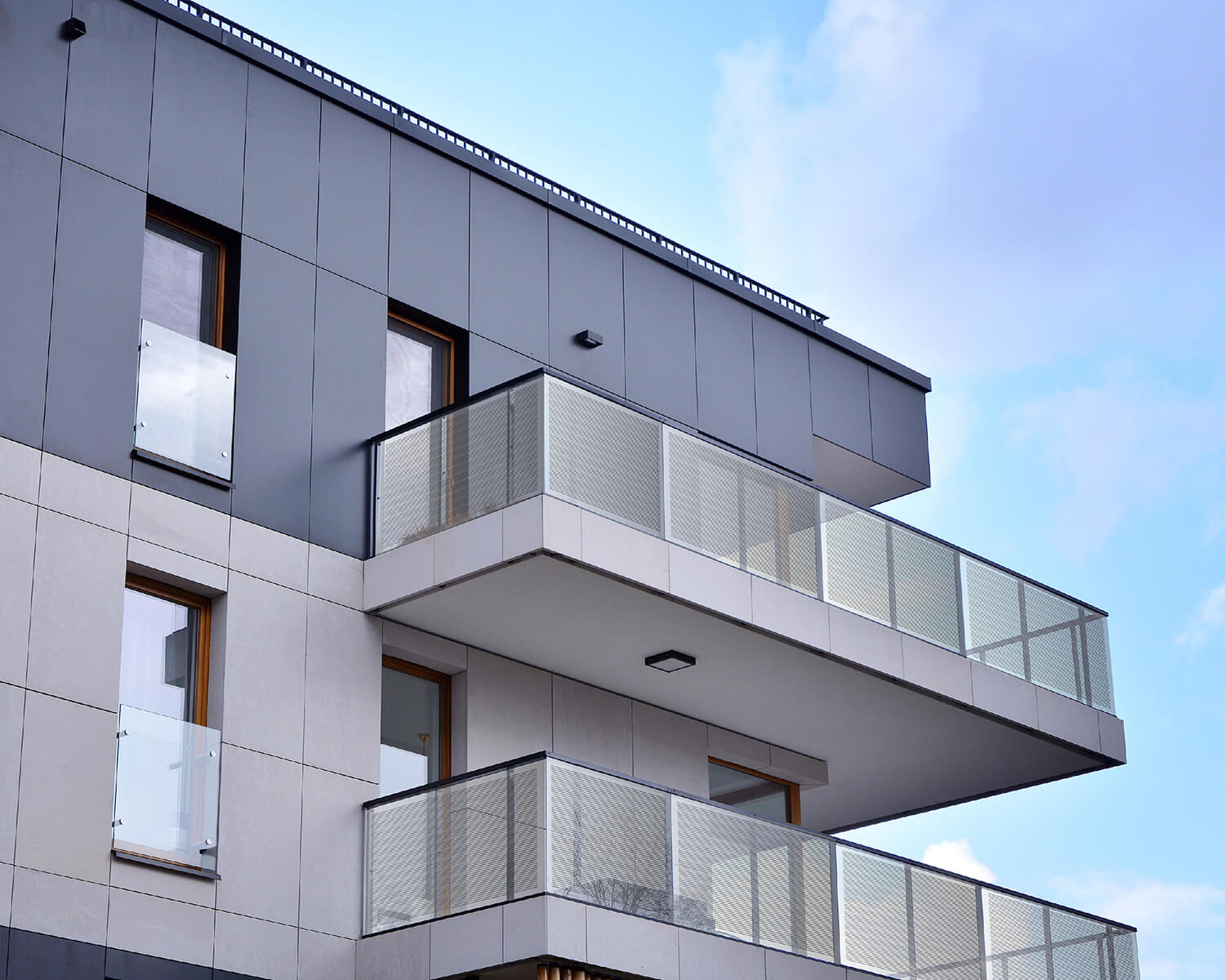 Mitrex harnesses innovative Building-Integrated Photovoltaic (BIPV) technology to bring seamless — and invisible — solar power generation to architectural cladding. Boasting a selection of versatile and customizable solar cladding and balcony railing systems, the technology features solar cells embedded beneath a layer of tempered glass. Mitrex BIPV is engineered to allow any tone, custom pattern or design to be introduced into the cladding — all while maintaining the efficient performance of embedded solar cells. 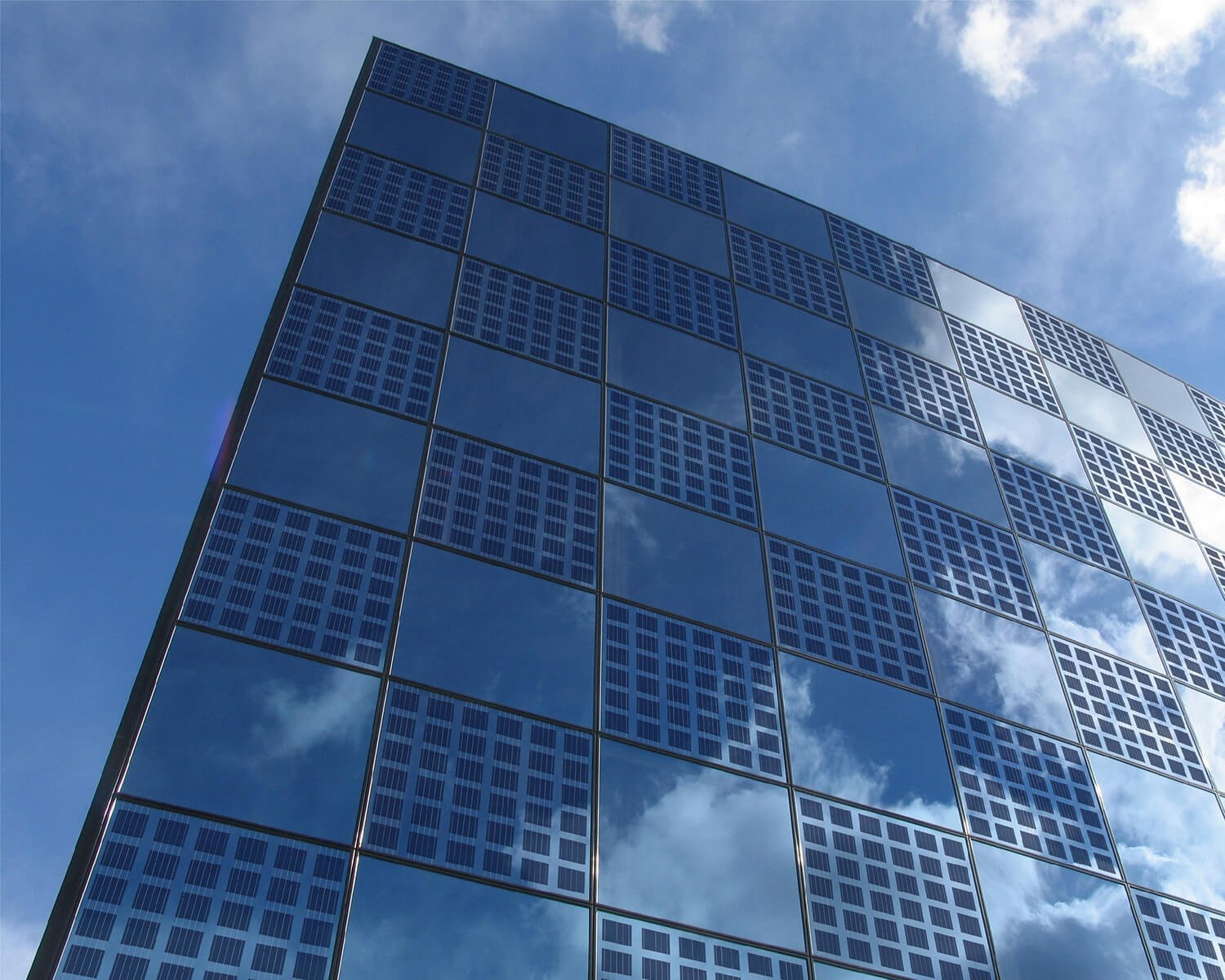 From sleek curtain walls to simple roofs, Mitrex BIPV lends itself to a diverse range of residential, commercial and institutional settings. Offered in a wide variety of sizes, curves and corners to satisfy any design needs, the technology transforms the building envelope into a source of efficient, renewable and carbon-free power generation. By providing an affordable and sustainable source of electricity, the cladding solutions serve to decarbonize energy consumption, all while providing a thermally efficient building envelope. 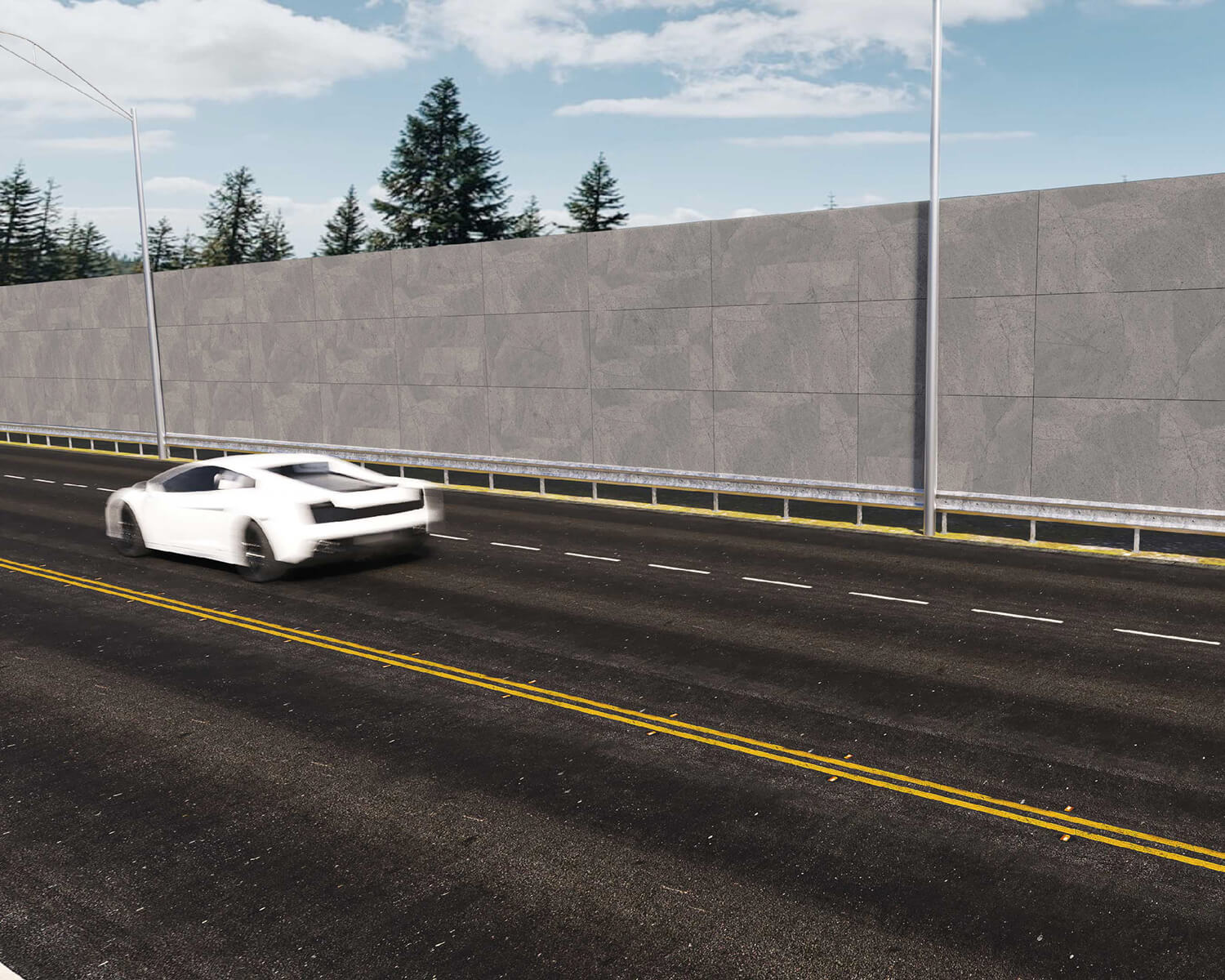 Mitrex’s versatile BIPV technology lends itself to a variety of applications, including infrastructural projects. 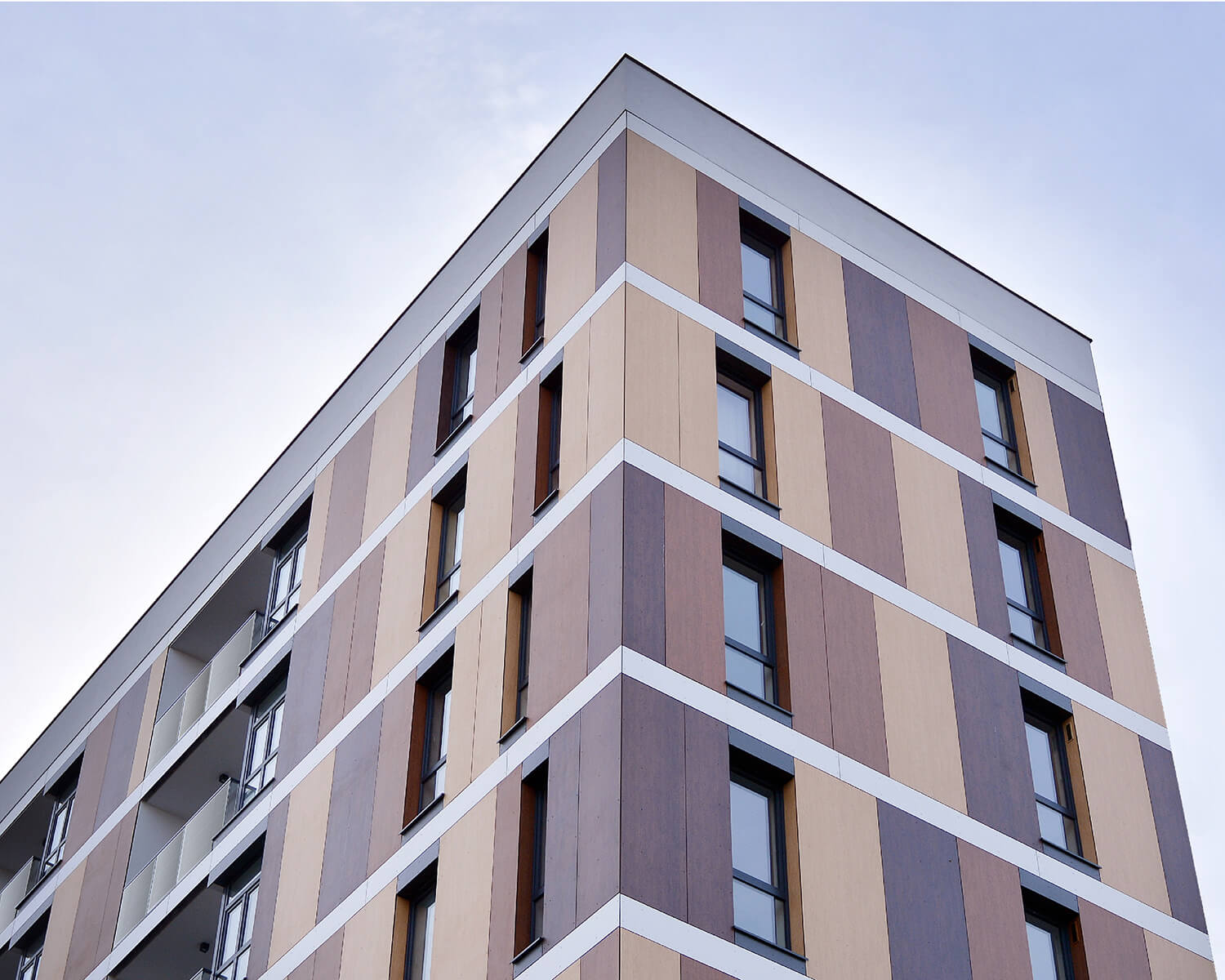 Mitrex BIPV solar cladding is offered in several colours to suit any project.

Over the course of just three years, a standard-sized (two-square-metre) solar cladding panel located on a building’s south-facing wall can produce enough energy to offset the carbon that was used to manufacture the panel. And after thirty years, approximately 730 kilograms of carbon would be eliminated from the atmosphere. Through the large-scale adoption of integrated solar technology, the building industry can take a vital step to protecting the planet — for decades to come.

This content was published by Azure on behalf of Mitrex.