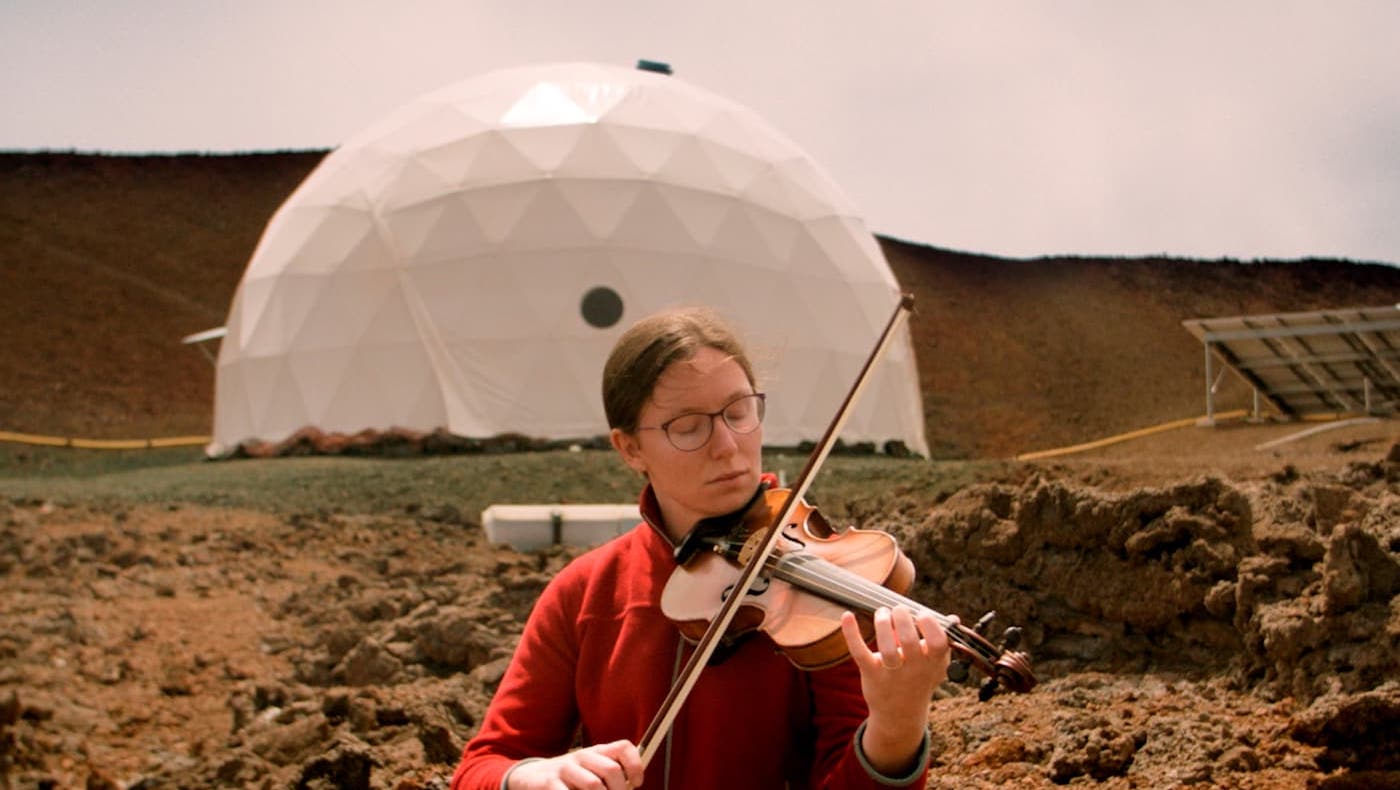 Human Shelter: A Documentary Exploring the Meaning of Home

Boris Bertram’s film – which screens at the Architecture and Design Film Festival (ADFF) – delves into the emotional landscape of daily life.

What makes a building a home? It’s a question that resonates throughout Human Shelter, a new documentary by Boris Bertram that interrogates the line between shelter and home. From the northern reaches of Norway and the bustling heart of Tokyo to a refugee camp for displaced Syrians in Arbat, Iraq, the film’s sweeping vision situates home as both a physical place and a state of mind.

Screening as part of the upcoming Architecture and Design Film Festival (ADFF) in Toronto and Vancouver, Human Shelter unfolds as a series of seven vignettes. Each of the segments situates a dwelling within an intimate, personal context. We explore the space with the people who live there, guided by their descriptive monologues. They’re an eclectic bunch.

In Tokyo, a photographer’s tiny apartment distills urban loneliness. In Kampala, a man introduces us to a treehouse of his own design and construction. “How can a man sleep in a tree?” he asks playfully, before climbing a flight of ramshackle stairs up to the leafy canopy.

But the film is not primarily about physical spaces. Whether they are temporary shelters or soaring urban towers, buildings are the vessels containing the idea of home. Navigating an urban canal in Lagos, a resident of Makoko’s floating neighbourhood celebrates the community’s close familial bonds, taking us inside his modest house to show off a bright accent wall – a favourite feature – and a collection of family photos. But “sleeping on the water is no different to sleeping elsewhere,” he says. Home, then, is as much a feeling as a place.

It’s an optimistic vision – and a problematic one. Luckily, Bertram’s quiet, sensitive observation teases out greater complexity. In the Arbat refugee camp, a family discussion turns to the comforts of their temporary home. Pointing to the colourful wallpaper, rugs and couch, two women describe the efforts made to create a pleasant space. An older man interjects, pointing to the wind and cold that seeps into the shelter. “This is no home,” he says. No state of mind can undo the material and geographic realities of displacement.

Bertram takes us as far away as Mars – sort of. In Hawaii, we meet the crew of the HI-SEAS habitat, designed as an analogue for conditions on the red planet. It’s the close bonds that develop between aspiring astronauts that make their unadorned geodesic domes feel like home. When the crew emerges from their eight-month seclusion, it’s not without a sense of wistfulness.

While the film is global – even galactic – in scope, Bertram’s lens betrays a distinctly Scandinavian sensibility. The Danish filmmaker’s dual fascinations with landscape and the coziness (or “hygge”) of spartan spaces define the composition.

Human Shelter pairs an acute eye for design and context with an uncommon sensitivity to the emotional landscapes of daily life. For designers, the film offers a thought-provoking insight to the relationship between the built world and the human values and relationships that give it life.

Subscribe to AZURE and receive 2 complimentary tickets to a screening of your choice (valued at $28).

Boris Bertram’s film – which screens at the Architecture and Design Film Festival (ADFF) – delves into the emotional landscape of daily life.