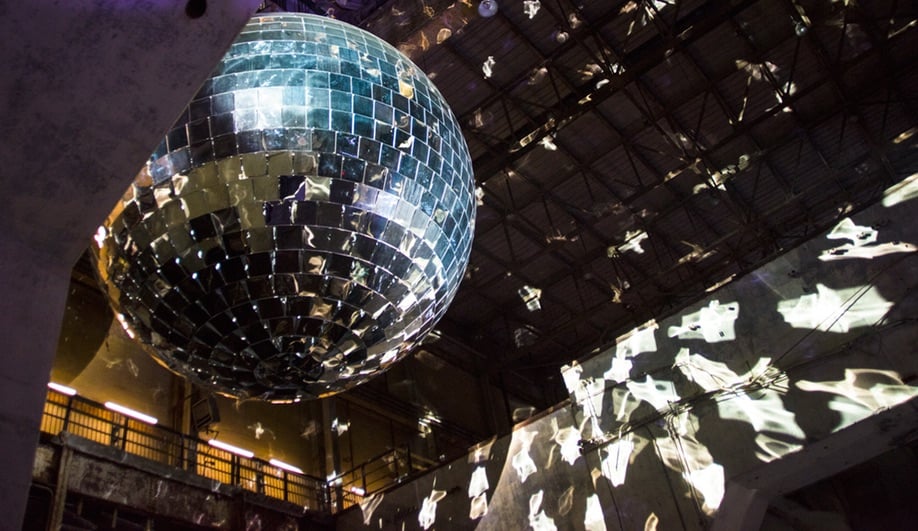 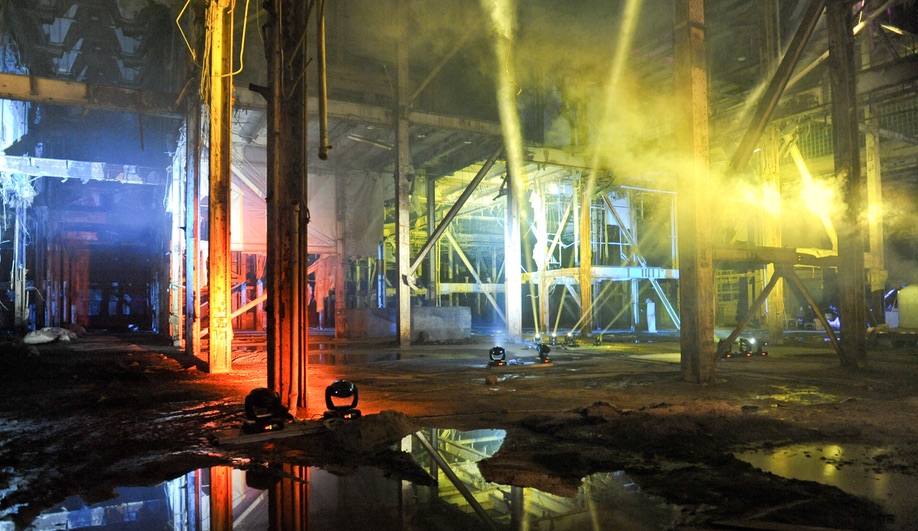 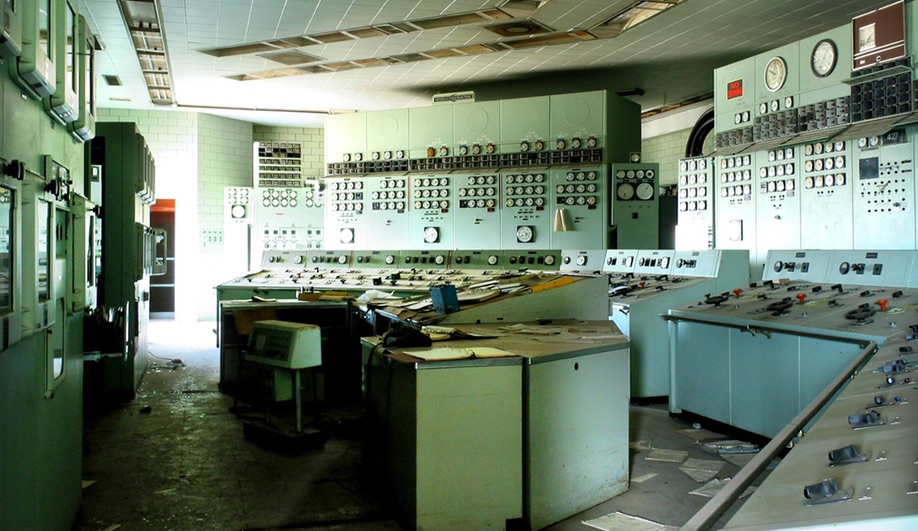 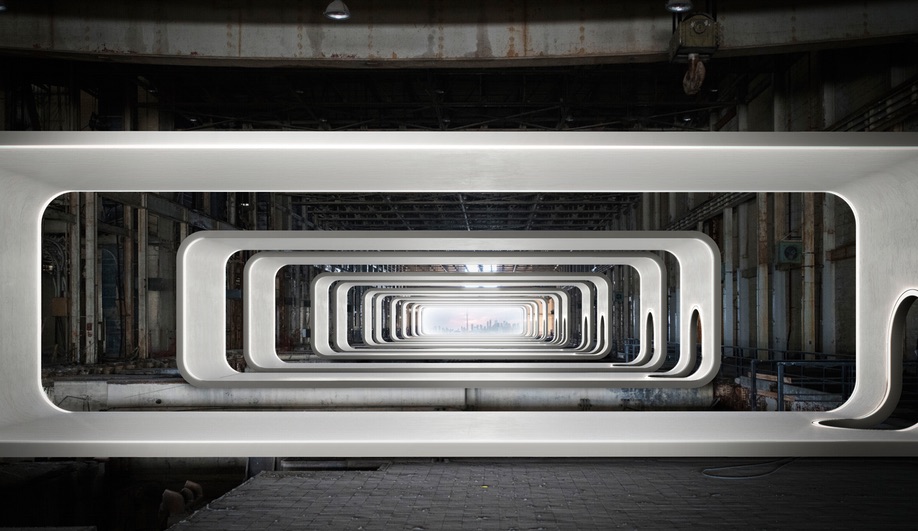 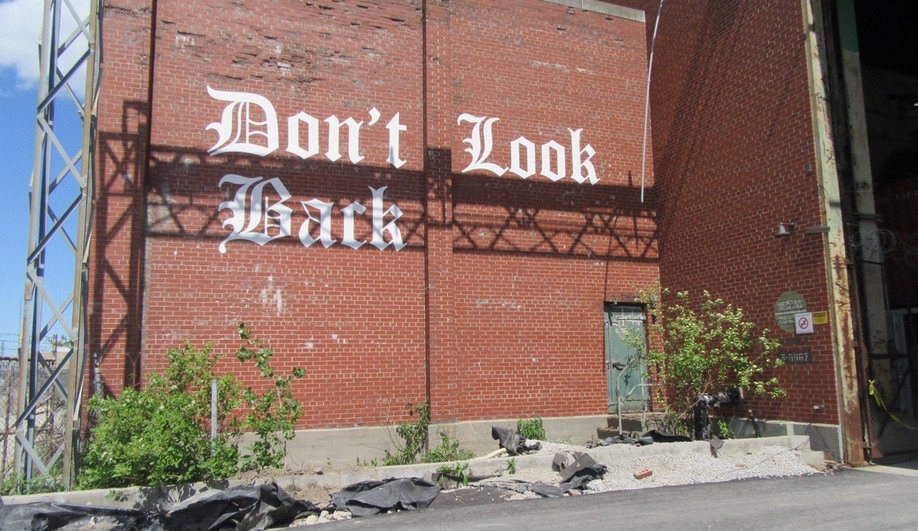 “I first walked in here two years ago and I knew I had found my Sleeping Beauty,” says Luminato creative director Jörn Weisbrodt, walking through the Hearn Generating Station, just hours before the arts festival’s opening party last Thursday. “Tonight, she finally wakes up.”

A former power plant, in Toronto’s Port Lands district, the Hearn was decommissioned over 30 years ago, and has since sat empty and deteriorating. Many ideas for redeveloping the site have been tossed around over the years. But Luminato is providing the first opportunity to repurpose the 650,000-cubic-metre space, including its 215-metre smoke stack.

The multi-disciplinary arts celebration is an overlapping of sounds, ideas and images. Inclusive and accessible, the programming offers everything from visual art to music, from theatre to magic.

“We don’t differentiate between high and low – you can come here and see classical music or a drag show,” says Weisbrodt.

In order to transform the cavernous space into a home for Luminato’s full line-up (from June 10 to 26) local architects Partisans were brought in. The young firm has been gaining attention for such innovative projects as the Grotto Sauna and the AZ Award-nominated Gweilo lights. It offered just the right future-focused perspective Weisbrodt felt was integral to establishing the festival as a starting point for what he hopes will be a long and promising future for the Hearn.

Partisans worked closely with theatre and acoustics specialists Charcoalblue to accommodate a variety of installations and performance spaces, including main and sideroom stages for the Unsound concert series, and a 1,200-seat theatre.

He’s scheduled the programming to fit the open, wall-free space, and so that visitors can drop by for a couple of hours and in that time take in a diverse array of art pieces, workshops and acts. “Fossilization doesn’t happen without walls. Everyone knows, if you put something in a box, you stop using it.”

As attendees head into the Turbine Hall, just inside the main entrance, they’re greeted by Partisans’ Gweilo lights, installed in a shipping container. The Design Exchange is also on site, just beyond, as part of its Satellite series. After seeing Jordan Soderberg-Mills’s Anaglyphic Mirror at the Interior Design Show last January, the DX invited him to create an installation for their Hearn exhibit. Tucked into one of many alcoves between the crumbling archways of the building’s Turbine Hall, the piece is an expansion on his original mirror, and features larger versions of the psychedelic surfaces that blur colours and perception.

Continuing down the hall, other installations, including pieces from the OCAD U graduating class and the National Film Board, are hidden within the alcoves. Rather than distracting from these works, the overwhelming presence of the space itself makes each pocket feel like a tiny hidden gem.

At the end of the hall, the world’s largest hanging mirror ball looms overhead, casting down floating reflections that seem to swim like sea creatures throughout the space. Realized by Montreal artist Michel de Broin, the orb consists of 24 sections and was designed to be dissembled, packed, shipped and reassembled for future use. It hung over David Pecaut Square for the 2013 edition of Luminato, and was installed indoors for the first time this year, at the northeast corner of the Hearn.

The opposite corner is shrouded in darkness – a curtain wrapped theatre built from repurposed shipping containers. The steel boxes were cut open to form balconies, and left intact to hold up the staggered seating, which can then be packed up into its own base. Constructed specifically for the festival, the theatre will be stored away and could be loaned out to other arts organizations in the future.

On the upper level, the control room has been converted into a French Bistro, run by Joe Beef’s Frédéric Morin and Honest Weight’s John Bil; it was fully booked within three hours of reservations becoming available. Flanking Le Pavillon’s entrance, Trove, a “virtual” art gallery, is depicted on the brick wall. The series of images shows a host of unknown Toronto treasures, including the first ever electric chair and Les Paul’s own personal Gibson gold top. A future version of this exhibition might include the Hearn itself among the city’s hidden riches.

In Europe, arts events have their pick of ancient castles and grounds, and Luminato positions the Hearn as Toronto’s own unique, New World version of this. That’s not to say it should be compared to any other place in the world. “I hate when people say this could be Toronto’s Tate,” Weisbrodt says, referencing the Tate Modern’s home in a London power plant. “I get so annoyed when Toronto feels it has to compare itself to other cities. That’s for adolescents. It’s time to grow up, Toronto. Be something that is completely your own.”

During Luminato’s run at the Hearn, Partisans will present a two-part studio session in which they’ll collaborate with special guests and Ryerson University design students to imagine future possibilities for the building and site, and realize these concepts as 3D models. The sessions are open to the public and take place on June 18 and June 24.

SHARE
Twitter, Facebook, LinkedIn, Pinterest, Email
TAGS
Cultural, Event, Installation,
AZURE is an independent magazine working to bring you the best in design, architecture and interiors. We rely on advertising revenue to support the creative content on our site. Please consider whitelisting our site in your settings, or pausing your adblocker while stopping by.