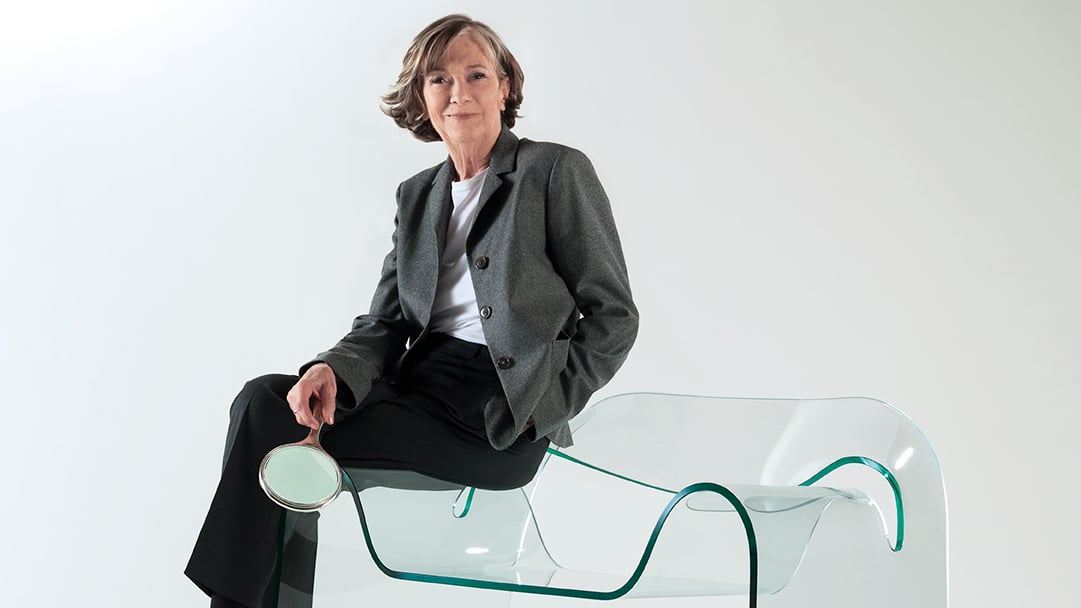 Over her decades-long career, the Milanese architect and designer applied artistry and rigour to create timeless, unabashedly optimistic work.

Ask most architects to describe the objectives behind their designs and the same few words — impact, performance, flexibility — tend to come up. But joy? Not so much. That’s what makes the work and legacy of Cini Boeri, the Italian architect and furniture designer who died in Milan on September 9 aged 96, so unique — and timely.

“I would like architecture to design joy!” Boeri once scrawled in Italian on a yellow Post-It Note, a picture of which was shared after her death by curator Hans Ulrich Obrist on Instagram. “We need it so much.” Indeed we do, now more than ever. And Boeri, who founded her practice, Cini Boeri Architetti, in 1963, offered a template for creating buildings and furnishings that not only exude and inspire joy, but sustain it over time. 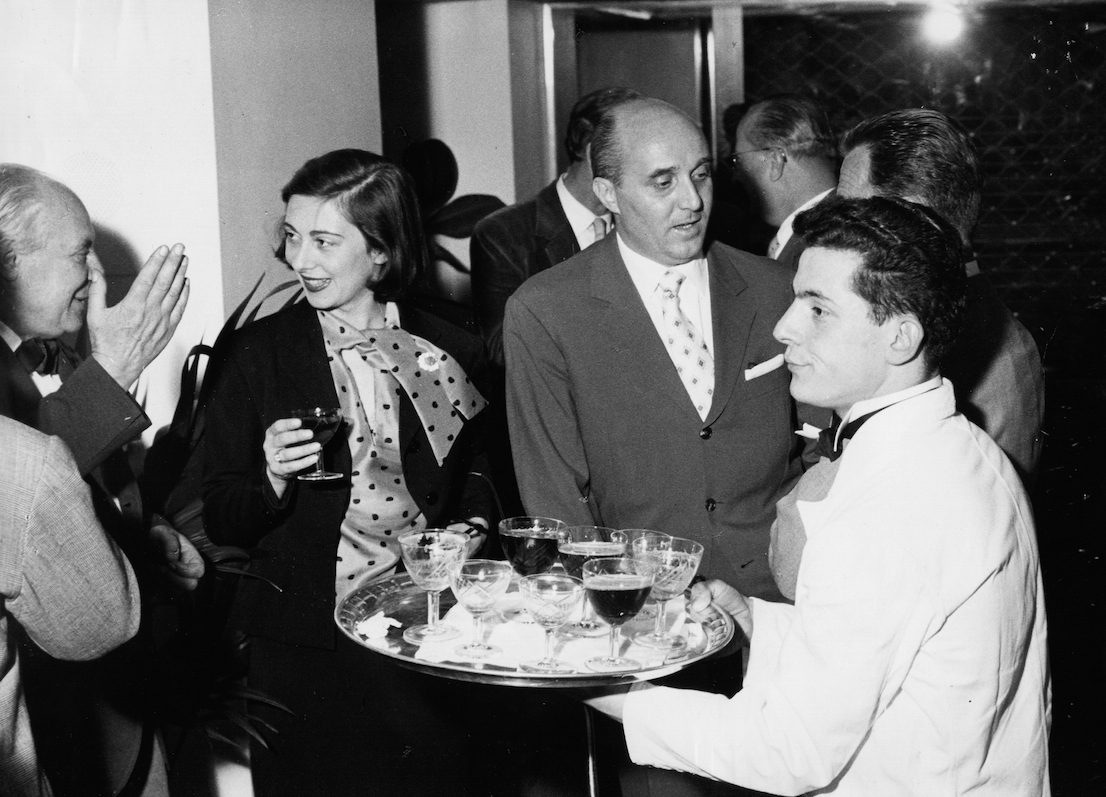 Take snail-shaped Casa Rotonda, a seaside home that Boeri (born Maria Cristina Mariani Dameno) designed in 1966-67. The bright and airy splendour of the building, nestled into a Sardinian hillside, vaguely recalls the coastal retreats of mentor Gio Ponti, with whom Boeri interned early in her career. 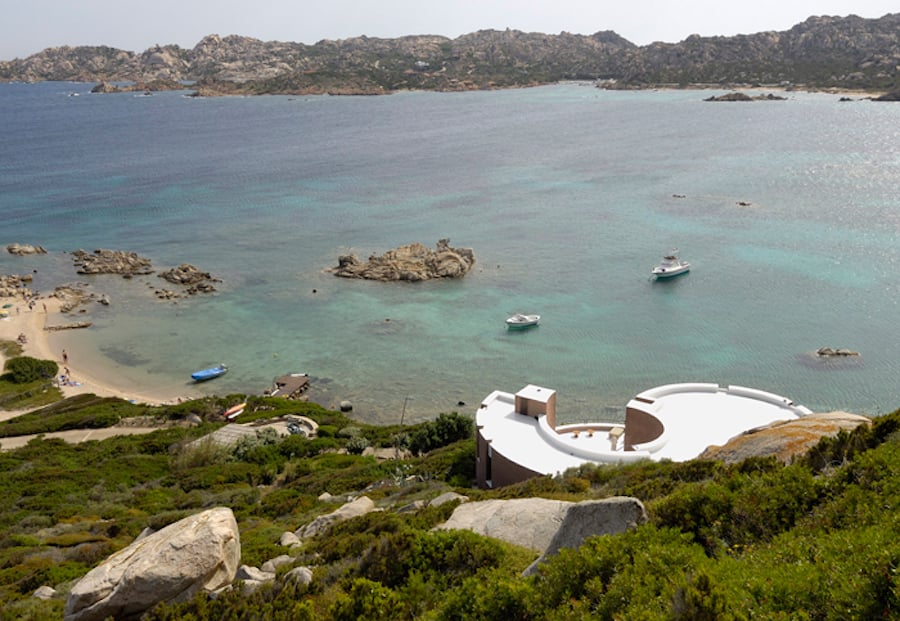 Its distinctive spiral form, however, embraces its site holistically as well as playfully, making it seem considerably more modern (or “timeless,” as many have described Boeri’s work) by comparison. 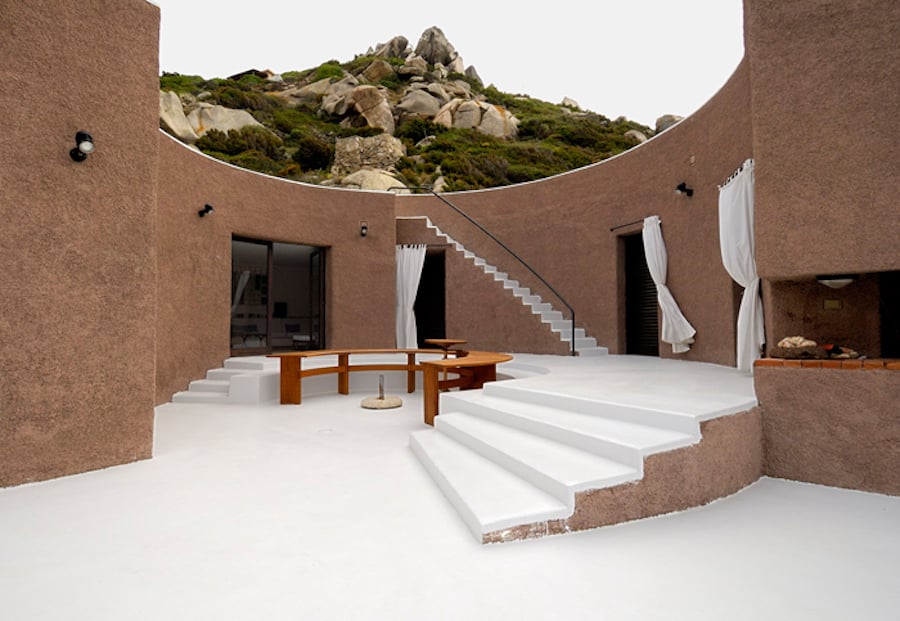 Her Casa nel bosco in Lombardy, meanwhile, may have classic Brutalist attributes, but its layout was deliberately fragmented to avoid cutting down any of the mature birch trees that surround the house, demonstrating a reverence for nature that resonates today — and that she no doubt passed on to her architect son Stefano, renowned for his “forest towers” in Milan and elsewhere. (A proud and lifelong resident of Milan, she and her husband, famed neurologist Renato Boeri, from whom she split in the 1960s, had three boys in total. All of her children survive her.) 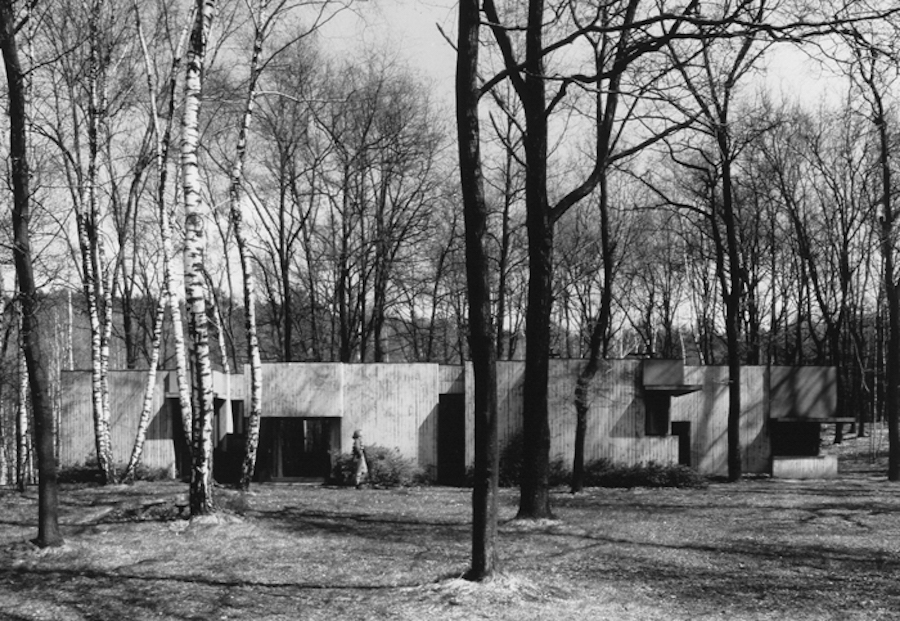 As Cini Boeri’s architecture — which included offices and retail spaces as well as residences — attests, her ebullience wasn’t superficial, but a virtuosity grounded in humanity and humility, expressed with restraint and elegance. These qualities are especially evident in her furniture designs, for which Boeri is probably best known and through which her gospel of “joy through design” has been most widely disseminated.

Realized over long collaborations with such top brands as Magis, Knoll and especially Arflex, Boeri’s furnishings, many of which are still in production, are as ageless as her buildings, their functionality cementing their (eternal) fashionableness. 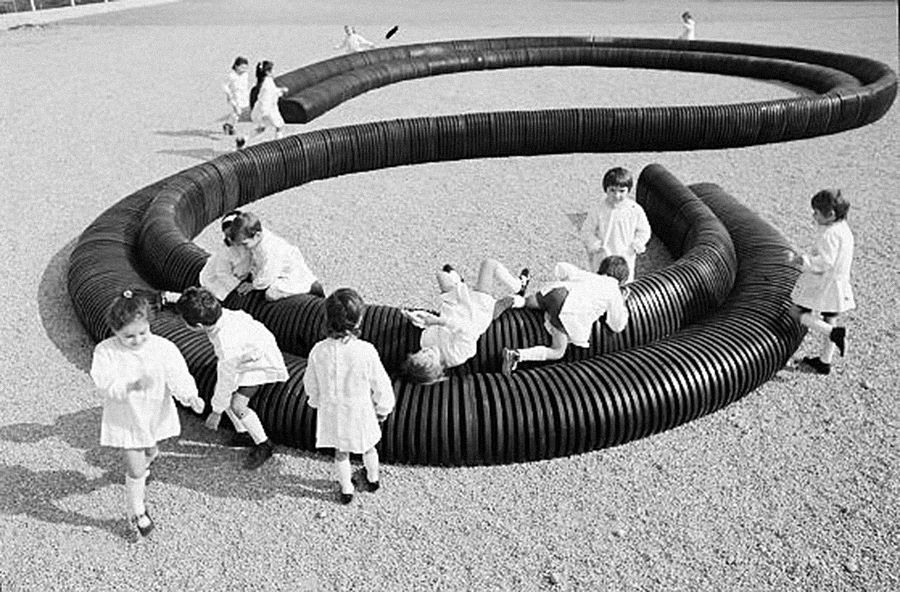 Even as it evokes its louche Me Decade origins, for instance, the sinuous Serpentone sofa that Boeri designed for Arflex in 1971 is also supremely practical. Assembled like an oversized concertina, it consists of rows of polyurethane foam panels purchasable by the metre, a modularity that makes it easy to fit into almost any space. 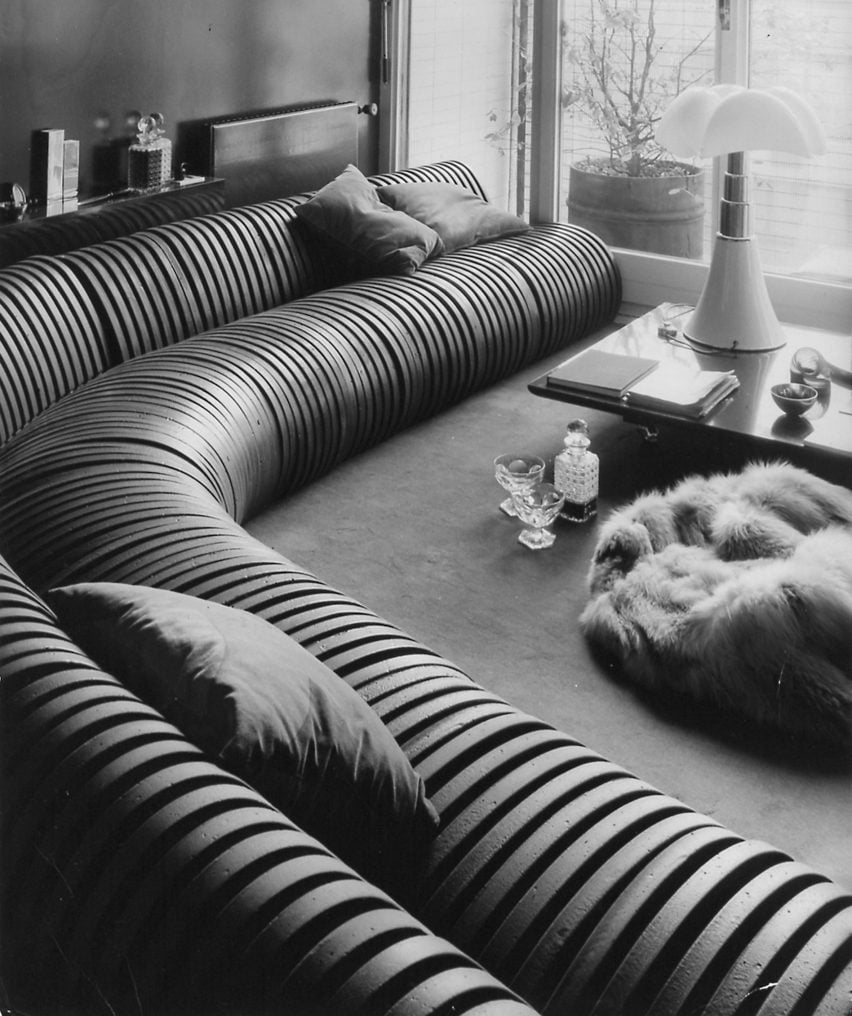 Boeri’s Ghost chair for Fiam, meanwhile, predates Philippe Starck’s version of the same name by more than a decade — and, quite frankly, has dated better. Its low, curvy body (moulded from a single sheet of glass) feels as fresh as it was in its year of release: 1987.

“There may be art in design work, but the principal component is logic,” Boeri told Domus in 2012. “This is rational work, based on awareness, knowledge, cultural curiosity and a capacity for analysis and self-analysis.” Her artistry, in other words, was defined by a rigour that not only propelled her greatness, but gave her license to explore and express emotion, unapologetically, through her work.

“Joy,” Boeri said in that same Domus interview, “is inherent to the act of designing, to the proposal of the new and to its creation with responsibility and passion.”

Talking about it, she confessed, “is not so easy at these times,” a reference perhaps to the overseriousness of design, the self-importance of some designers or the (then) disregard for happiness as a design goal. Whatever the case may have been, it didn’t deter Boeri, either from talking about joy or from pursuing it.

“I usually go looking for joy with optimism,” she enthused, “and I always try to pass it on to others.”

Over her decades-long career, the Milanese architect and designer applied artistry and rigour to create timeless, unabashedly optimistic work.