Sou Fujimoto’s Plan to Light Up Milan for COS
In April, during Salone del Mobile, clothing retailer COS will make its presence felt with a pulsating forest of light designed by Japanese architect Sou Fujimoto. 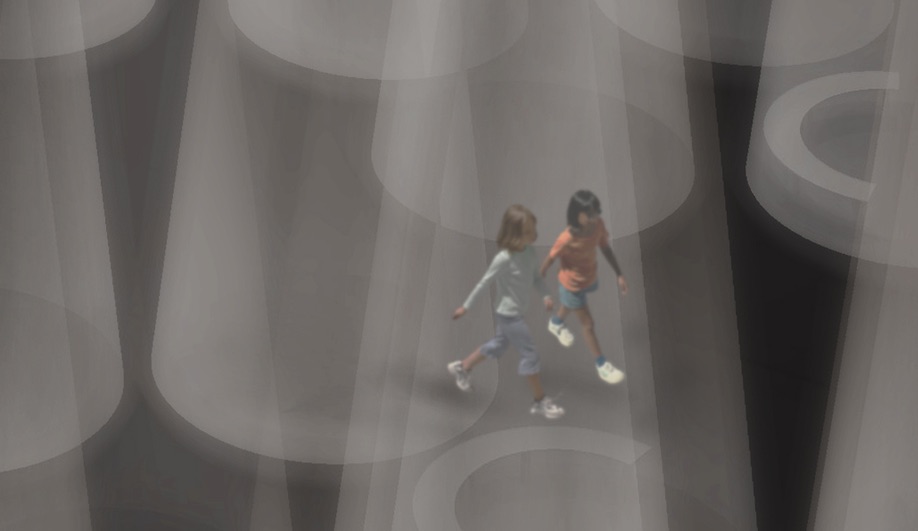 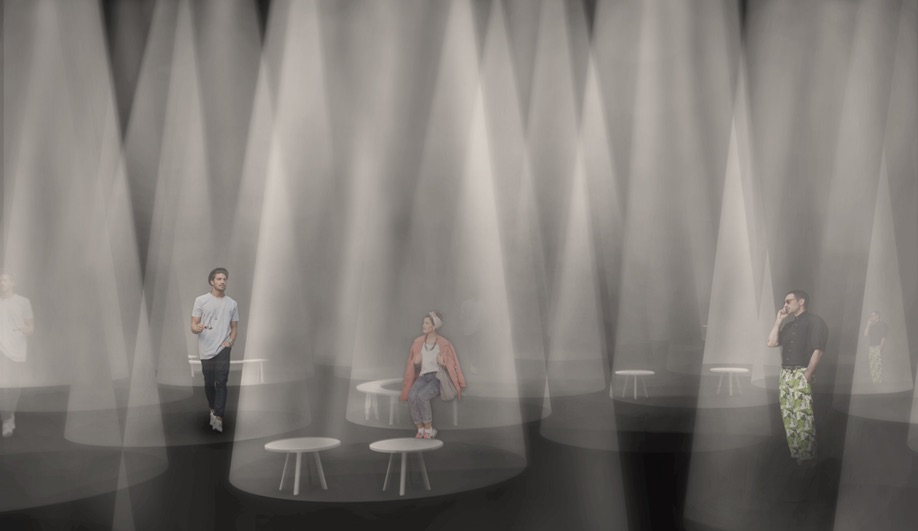 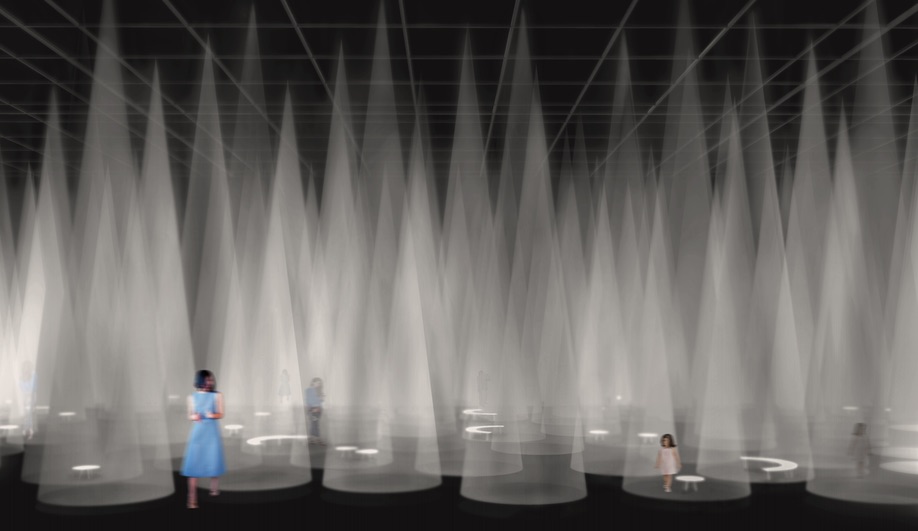 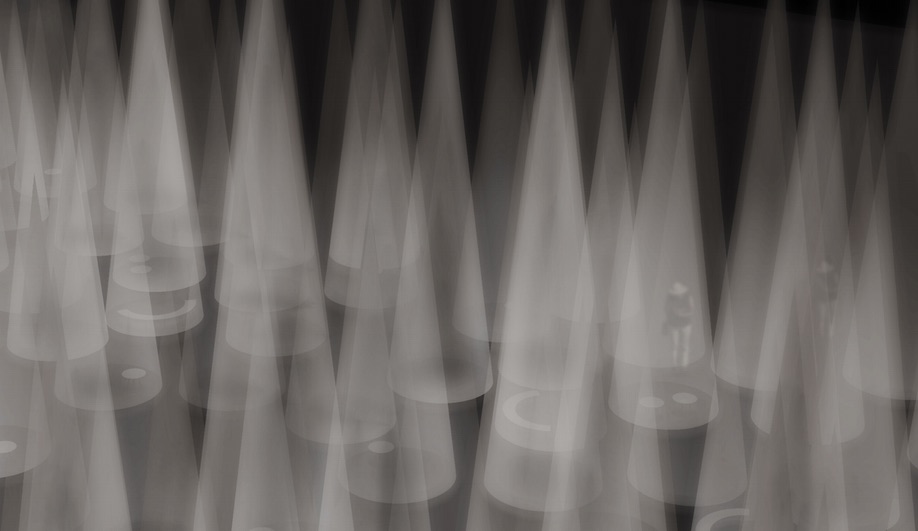 The installation will be housed inside a former cinema in the city centre – a vast space that will not only provide the scale and darkness Fujimoto requires to bring his concept to life, but may have had a hand in inspiring the idea to begin with: “Once, this place was a theatre,” he says. “Adopting the use of spotlight is an idea of homage. The spotlight becomes an interface which connects fashion, space and forest as a form of architecture.”

Beginning with this simple notion, and taking inspiration from COS’s Spring / Summer 2016 collection, Fujimoto developed his scheme for a complex array of spotlights organized into a forest of light – “a forest which consists of countless light cones, made from spotlights above,” he explains. “These lights pulsate and constantly undergo transience of state and flow. People meander through this forest, as if lured by the charm of the light.”

The proposal is in keeping with Fujimoto’s history of exploring negative space – in this case, using darkness as the defining medium in which he will carve out an environment for interaction. As visitors move through the space, the lights will interact with them, turning the interior into an immersive, yet ethereal, sculpture.

It’s not the first time Fujimoto has set out to push the boundaries of minimalism and negative space. In fact, his wildly successful Serpentine Pavilion of 2013 was a key event leading to his collaboration with COS; as an annual sponsor of the Serpentine Park Night Series, the brand has a long-standing relationship with Fujimoto.

This marks COS’s fifth year participating in Milan’s design week; their previous collaborations include a display of dyed shirts by Nendo, and an ethereal installation of paper strips by New York firm Snarkitecture – which we declared one of the 10 Best Installations of 2015. In November, COS and Snarkitecture extended their collaboration with a pop-up in Los Angeles design shop Austere.