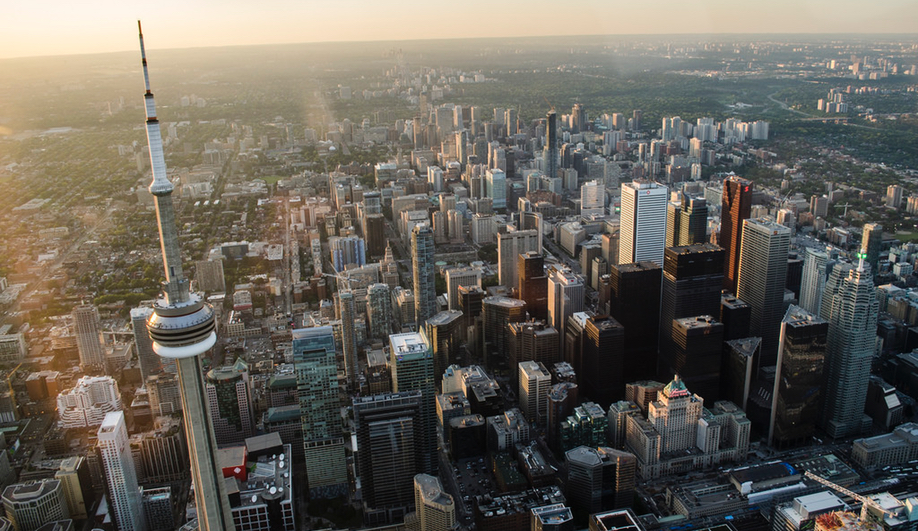 Last month, Alex Josephson and Nicola Spunt of Toronto architecture firm Partisans contributed an article to Azuremagazine.com that called for a new Office for Architecture & Design to be established in Toronto and for a new role – that of Chief Design Officer – be created to lead it. Other great cities such as Seoul, Barcelona, London and Los Angeles, they argued, have introduced similar measures in order to engender “progressive and pragmatic strategies for building thoughtful, responsive, and sustainable cities in the 21st century.”

Toronto, where an ongoing building boom is being met with greater and increasingly complex urban challenges (read about Azure Talks’ recent panel on The Inclusive City), could perhaps stand to benefit. “Developers, architects, planners, and citizens are all locked in an acrimonious dance where the forces of finance, conservatism, speed, greed, and NIMBYism clash to produce variations on a familiar theme: homogenous high-rise architecture, big-box at grade, and banal public realm designs,” they wrote. “Our cityscape is populated by compromise and expediency instead of design that reflects our collective ambitions, talent, enthusiasm, and diversity.” 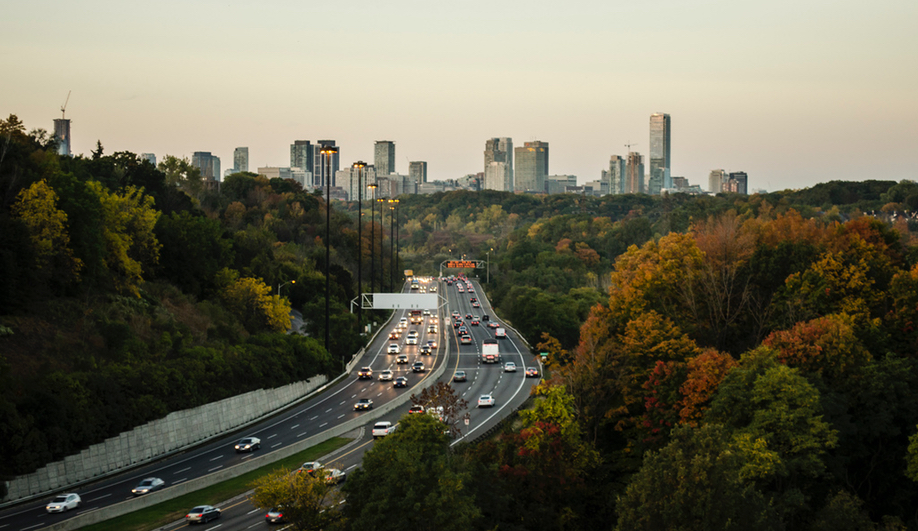 The authors outlined nine key responsibilities of the role, from “directing architectural heritage services” to “encouraging the growth and employment of Canadian talent.”

The city has responded. Toronto Chief Planner, Gregg Lintern, and Director of Urban Design, Lorna Day, argue that “Although there is no ‘Chief Design Officer,’ many of the responsibilities and roles described in the article are undertaken through our work every day.” They cite projects such as the Downtown and Central Waterfront, Centres and Avenues and recently completed plans, such as TOcore and Midtown in Focus, as “setting expectations for the shape and scale of development in high growth areas while incorporating significant public realm plans to support a liveable, vibrant public realm.” 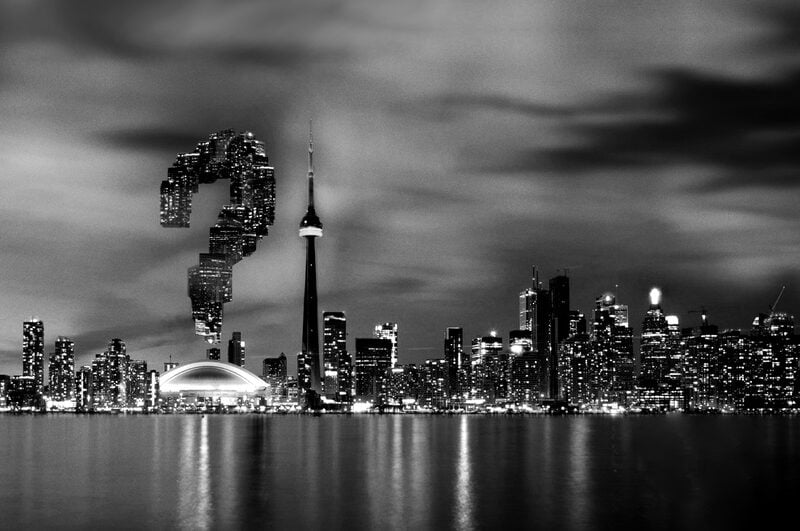 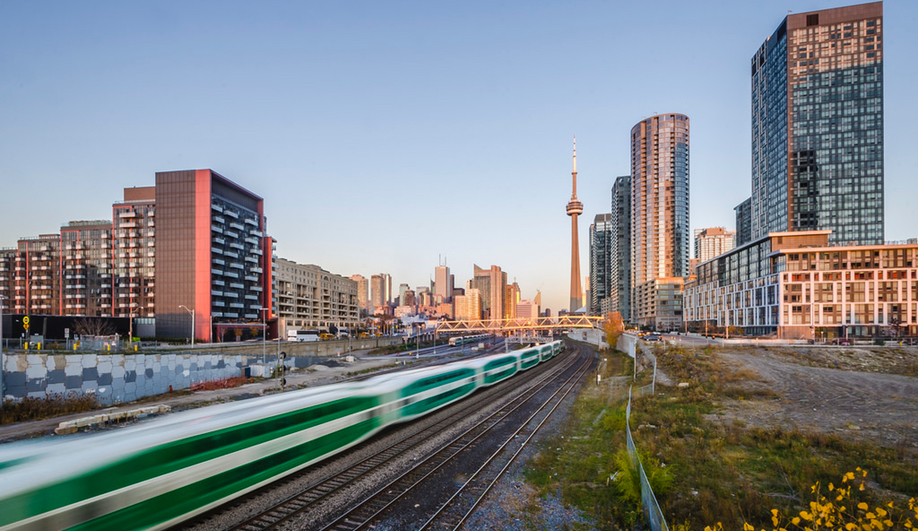 A liveable, vibrant realm is what all cities should strive for. But from Azure’s vantage point – and from the responses to the city we are headquartered in from visiting guests, friends and contributors in the architecture community at large – Toronto needs to aim higher. It could champion bolder – and, yes, formally and aesthetically daring – visions for the future in terms of housing, transportation, public space and more, whether through a dedicated role or other strategic solution.

Below is the full text of the letter. We’d be delighted to hear what you think.

As the Chief Planner and Executive Director, City Planning Division and Director, Urban Design for the City of Toronto, we were very happy to see October’s article on the importance of design excellence in Toronto. This is something The City of Toronto’s City Planning Division is fully committed to. Through the Division’s Urban Design section, a diverse group of professionals, including architects, landscape architects, urban designers, design technologists and heritage professionals work with colleagues across the Division to create beautiful, vibrant, safe and inclusive places, focusing on all aspects of design from the large scale plans down to site and building details. Although there is no ‘Chief Design Officer’, many of the responsibilities and roles described in the article are undertaken through our work every day.

With innovative, functional design integral to all aspects of planning a great city, design at the City of Toronto does not sit as a standalone function, but rather is carefully woven into Official Plan policies, Secondary Plans, Avenue Studies, design guidelines and many other planning tools.

It is these tools that the City uses to help guide and shape growth and change across the city, especially in areas intended for growth, such as the Downtown and Central Waterfront, Centres and Avenues. A number of recently completed plans, such as TOcore (Downtown Plan) and Midtown in Focus (Yonge and Eglinton) are setting expectations for the shape and scale of development in high growth areas while incorporating significant public realm plans to support a liveable, vibrant public realm. Notably, the TOcore Parks and Public Realm Strategy won a National Urban Design Award (2018) and Midtown in Focus won a Canadian Society of Landscape Architects National Honour award (2015).

The City also believes in fostering and learning from a design community as well as celebrating those who help improve our city through design. The City’s monthly Design Review Panel is open to the public and comprised of private sector design professionals – architects, landscape architects, urban designers and engineers – who provide independent, objective advice to City staff aimed at improving public realm design. The City’s Toronto Urban Design Awards, hosted every other year, acknowledges the significant contribution that architects, landscape architects, urban designers, artists, design students, and city builders make to the look and livability of our city. Design competitions are another way in which the City fosters design excellence, particularly for civic buildings and public spaces.

City Planning is dedicated to continually raising the bar to achieving the best possible design solutions across the city.