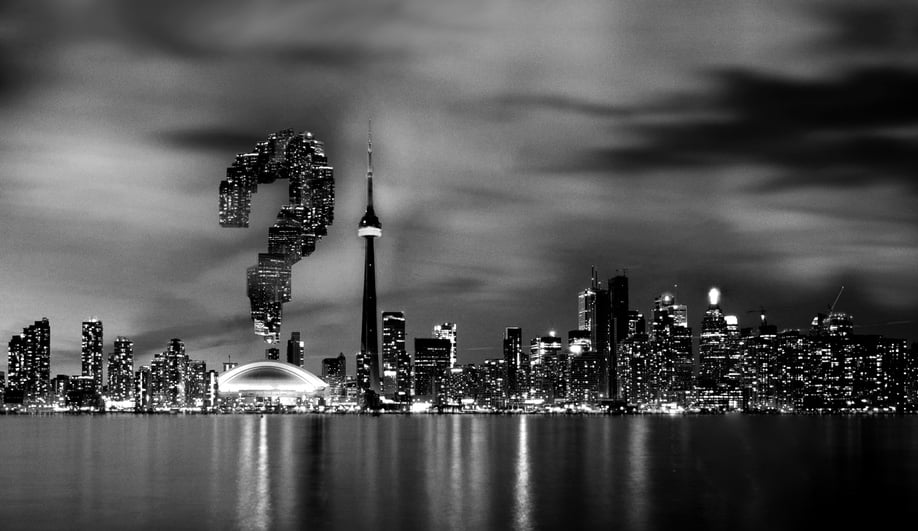 Cities and countries around the world are in the throes of social and political upheaval seldom seen on this scale. And Toronto, the city we call home, is in the midst of one of the most controversial municipal elections in its history, exacerbated by developments at higher levels of government (among them the unexpected excoriation of our municipal ward system and recent demise of the Ontario Municipal Board).

This election arrives at a time when the city has been thriving – and in some cases lurching – under unprecedented forces of growth and change. The tech boom. An affordability crisis. Robust immigration. Cannabis legalization. Transit woes. Explosive development. Each day, our city welcomes a steady influx of newcomers and new businesses. And even though we have the highest number of cranes in the sky in North America, Toronto continues to face a housing crisis with respect to both vacancy and affordability. Growth, in this city, is not slowing down, and we are not doing an adequate job of keeping up.

A new city is emerging before our very eyes. The next generation has a singular opportunity – and duty – to help shape Toronto’s future through architecture and design. Some of the greatest cities around the world have started to get creative about how to leverage design to address this kind of growth. Responsible urbanization and strategic city building require municipalities to enlist people with bona fide knowledge and expertise, across fields, and create platforms for those people to wield influence for positive change.

At our architecture firm, PARTISANS, we believe that it is time for Toronto to innovate its approach and appoint a public steward who will advocate for and implement better architecture and design to the benefit of everyone. We encourage Toronto’s 2018 mayoral candidates to follow the lead of other great cities – Seoul, Barcelona, London, Los Angeles – and install a new Office for Architecture & Design spearheaded by a Chief Design Officer, a progressive and pragmatic strategy for building thoughtful, responsive, and sustainable cities in the 21st century. 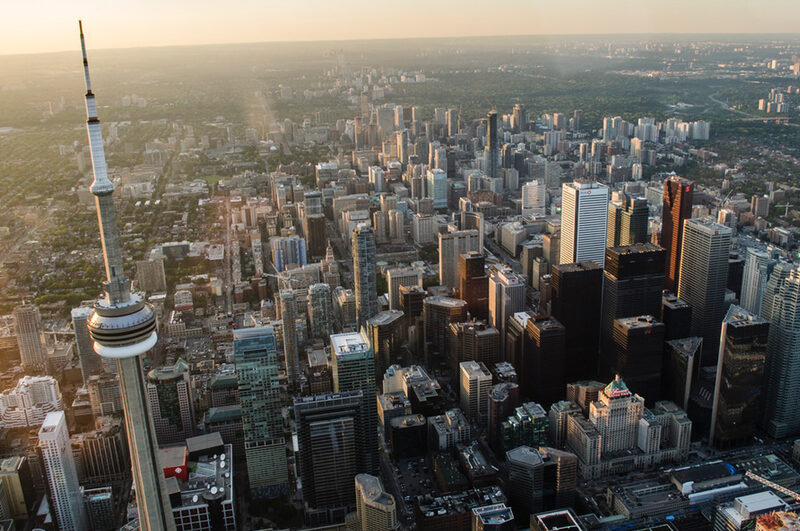 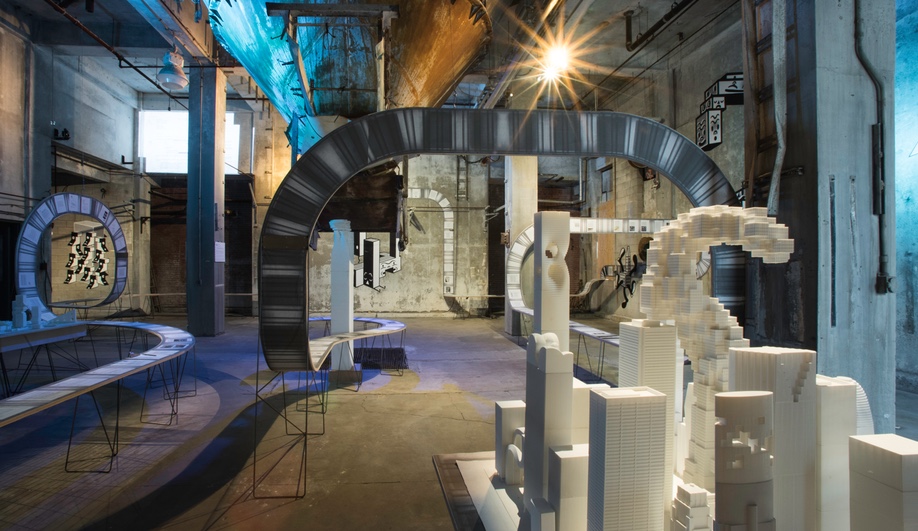 In 2017, PARTISANS curated Letters to the Mayor / Developer: Toronto, an exhibition at the EDIT Festival in partnership with Storefront for Art and Architecture that presented letters written by architects reflecting on design and development in Toronto. PARTISANS’ letter to Mayor Tory recommended the installation of a City Architect.

In many cities, Toronto included, where growth tends to occur under the auspices of developer-driven urbanization, the quality of architecture and public realm design can often suffer. Small property owners are left in the dust, unable to compete with larger developers; everyone’s projects languish under bureaucratic inertia. Planners cannot do it alone; they need counterparts in architecture and design to work with them to optimize the process in the service of building cities that manifest our dreams and values. No one person can be responsible for generating and executing a vision for an entire city. It takes a village.

And no one party is at fault. Developers, architects, planners, and citizens are all locked in an acrimonious dance where the forces of finance, conservatism, speed, greed, and NIMBYism clash to produce variations on a familiar theme: homogenous high-rise architecture, big-box at grade, and banal public realm designs. Our cityscape is populated by compromise and expediency instead of design that reflects our collective ambitions, talent, enthusiasm, and diversity.

Once upon a time in the early twentieth century, many cities (including Toronto) had a City Architect or Council Architect who would work closely with planning departments and developers. In 1953, for example, the London County Council (LCC) employed more than 1,500 people within its architects department. Some claim that municipal architects were responsible for some of Europe’s best buildings and cityscapes, and that it’s time for them to make a comeback.

To be clear: we are not advocating for autocratic approaches like Haussmann’s in nineteenth-century Paris. We are, however, looking to fresh examples throughout the world where cities are enlisting leading architectural experts to optimize planning and design and leverage their urban brands.

In 2014, Seoul’s Mayor, Park Won Soon, appointed Seung H-Sang its first-ever City Architect in a bid to reestablish the city’s architectural identity after years of unchecked development. (The position is now held by Kim Young-Joon.) Between 2011 and 2015, Chief Architect of Barcelona City Council Vicente Guallart was tasked with developing a strategic “Smart City” vision and overseeing Barcelona’s biggest projects. 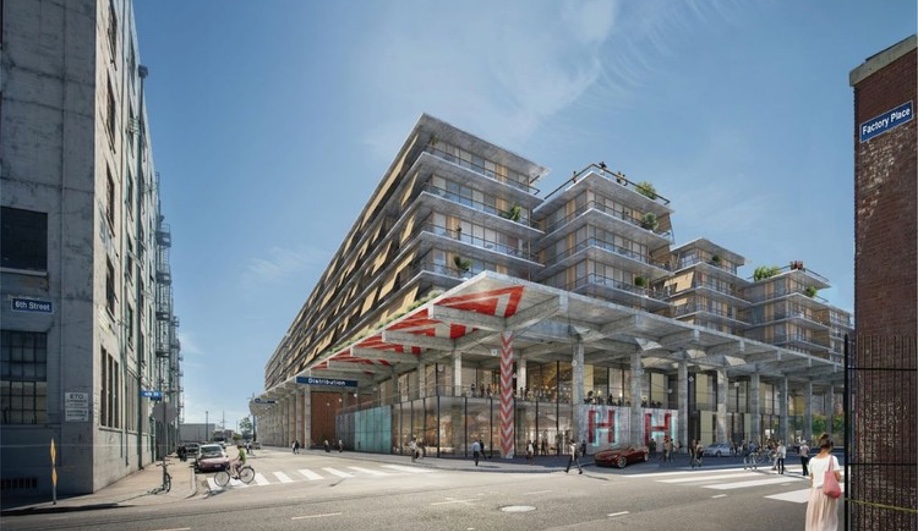 6AM, a Herzog & de Meuron-designed development in LA’s arts district, will play a major role in revitalizing the city’s downtown area.

Last year, London Mayor Sadiq Khan appointed 50 architects and designers, including David Adjaye and Alison Brooks, to work with local councils to improve the caliber of architecture and design throughout the capital. And earlier in 2018, Los Angeles Mayor Eric Garcetti appointed Christopher Hawthorne, long-time architecture critic for the LA Times, the city’s inaugural Chief Design Officer; his mandate is to raise the quality of public design and architecture and drive civic conversation. Other metropolises, like Mexico City and Manchester, have experimented with installing municipal creative directors, while New York City, Amsterdam, and London have all gotten inventive with their municipal positions and introduced “nightlife” Mayors or Czars. 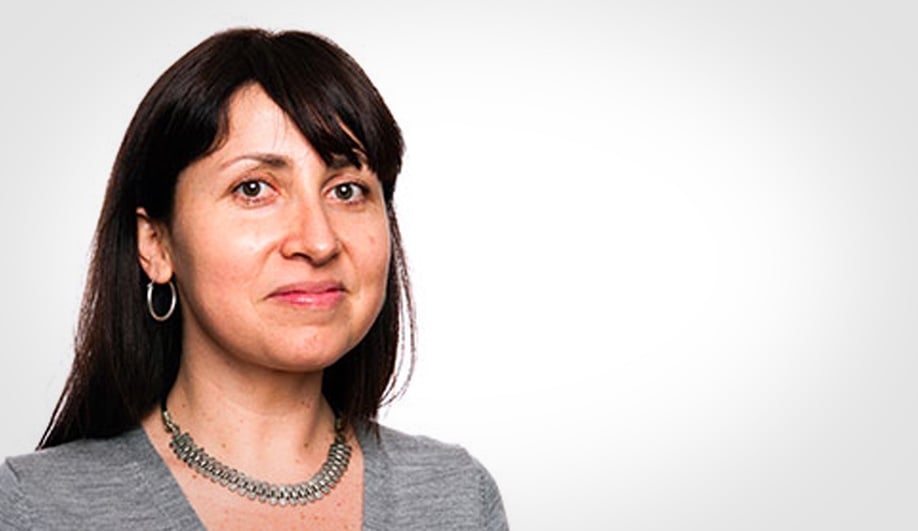 Toronto has the opportunity to join the ranks of international cities that are leading the charge in creative and integrated approaches to urban design and development. The City should take a proactive and visionary role in charting the future by taking direct measures to foster a smart, beautiful, and healthy built environment. This conviction is what spurred PARTISANS to partner with Storefront for Art and Architecture to curate and design an installation called Letters to the Mayor / Developer: Toronto for EDIT: Expo for Design, Innovation & Technology in 2017. In our letter to the Mayor, we advocated for the appointment of a City Architect, the institution of open competitions, and the need for greater density. A year later, we have swapped out “City Architect” for “Chief Design Officer,” but fundamentally stand by these same convictions. 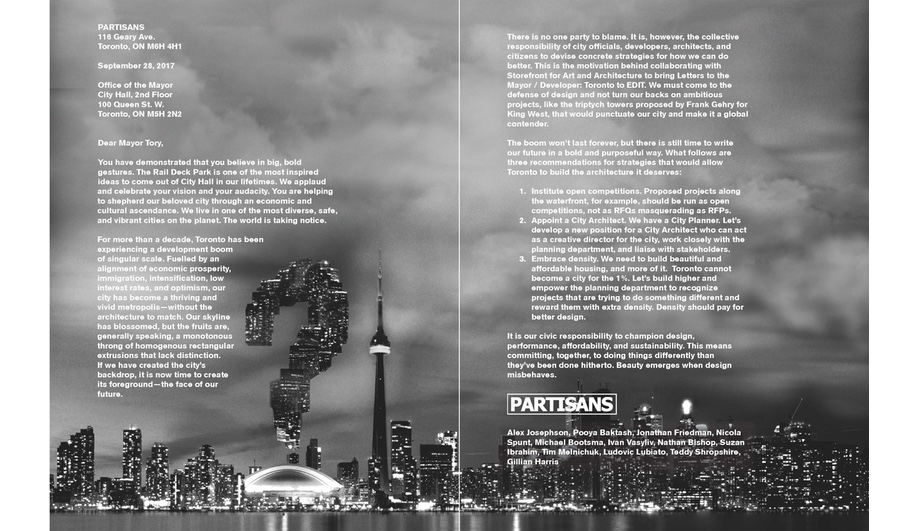 PARTISANS’ letter to Mayor Tory recommended the appointment of a City Architect.

Spearheading the Office for Architecture & Design, Toronto’s Chief Design Officer would work closely with the Chief Planner and Planning Department to create protocols for promoting and rewarding good design, and be responsible for the following:

The time has come to recognize the fundamental power of design and architecture to improve lives, galvanize economies, and invigorate cities. We call on this year’s mayoral candidates to double down on this city and appoint a Chief Design Officer.