Toronto’s Partisans is on a Winning Streak
The architecture studio's co-founder Alex Josephson has been named winner of the Design Exchange's Emerging Designer Competition. It is just one of a recent string of accolades for the burgeoning firm. 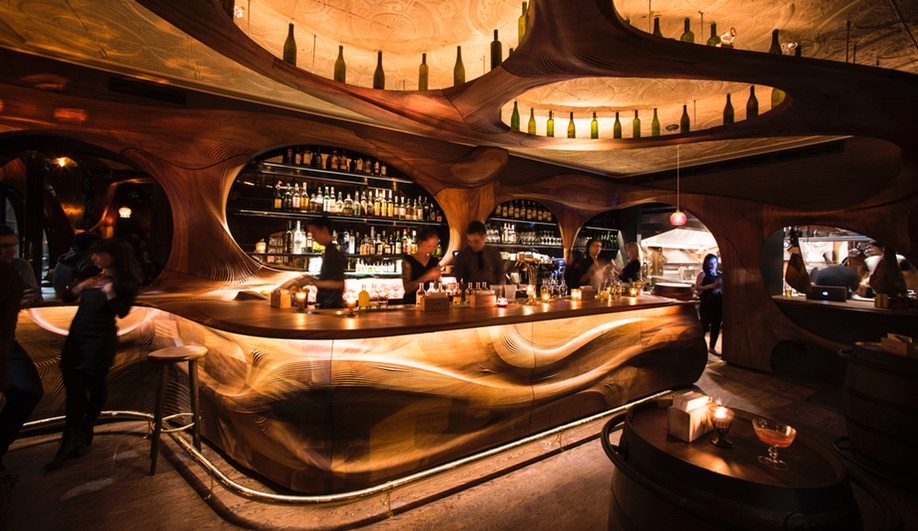 For Bar Raval, a pincho bar in Toronto’s hip College St. neighbourhood, Partisans created an undulating sculpture of CNC’d mahogany that spreads across the ceiling and walls. 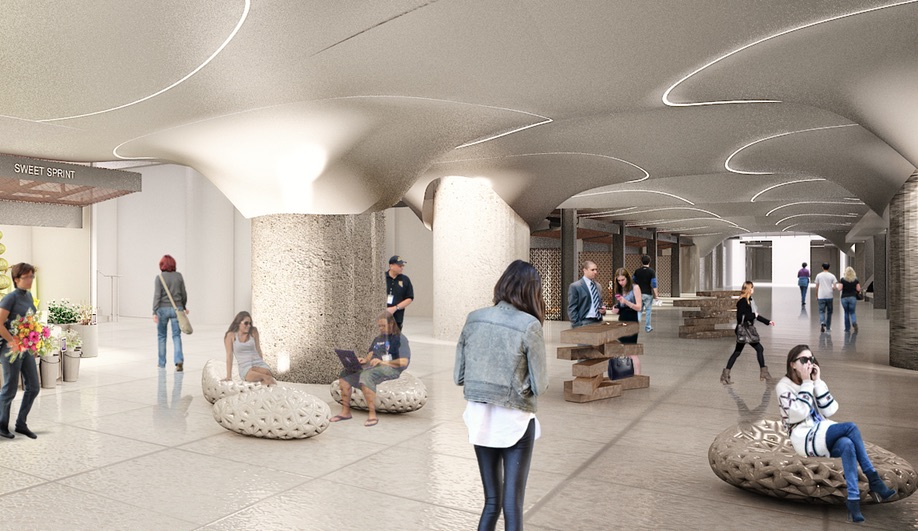 Partisans will oversee the design of much of the concourse space in the renovation of Toronto’s Union Station. 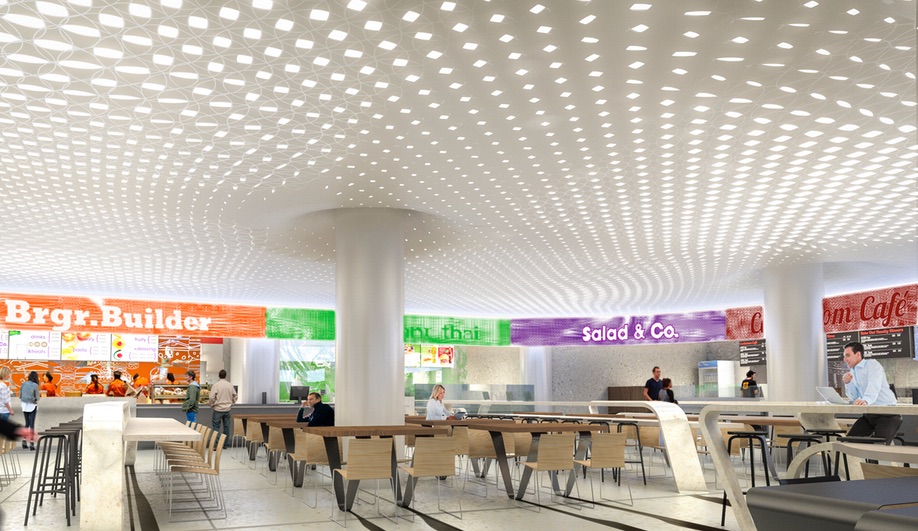 Retail outlets, a marketplace and a food court will expand on the Union Station transit hub, establishing a new shopping destination in Toronto’s core. 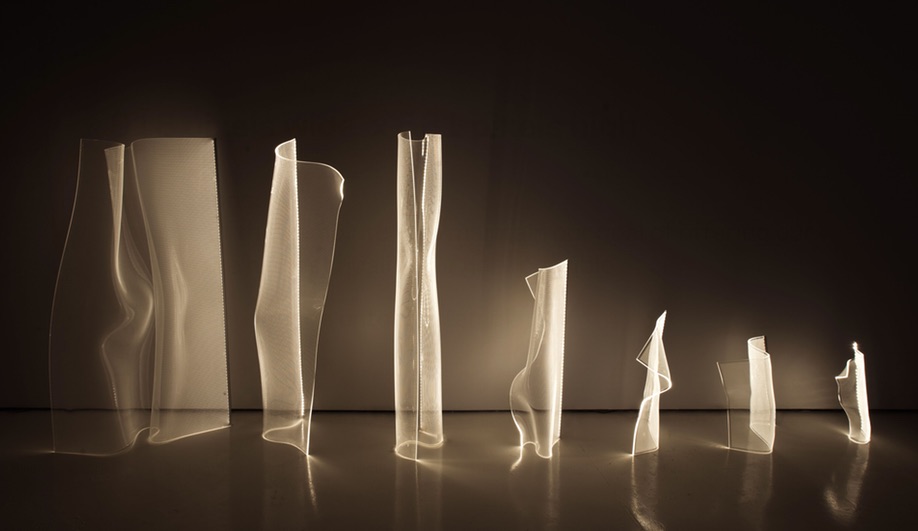 The Grotto Sauna, a private spa on a remote island of the Georgian Bay, is CNC’d from solid wood to create soft curves that embrace sitters.

As part of Azure’s 30th Anniversary Issue in May, we named Partisans and its co-founder Alex Josephson one of Toronto’s “firms to watch.” Since then, they’ve exceeded our already high expectations.

Shortly after that issue went to press, Partisans was named Best Emerging Practice by the Ontario Association of Architects. In June, their interior for Bar Raval – a muscular sculpture of CNC’d mahogany in Toronto’s trendy College St. neighbourhood – was shortlisted for a Restaurant & Bar Design Award. And on November 12, Josephson’s Gweilo wavy floor and pendant lamps claimed top prize from L A M P, Vancouver’s annual celebration of all things illuminated.

Most recently, the Design Exchange has named Josephson winner of its Emerging Designer Competition – a nation-wide event now in its second instalment. As winner, Josephson’s work will be exhibited at the DX from December 8 to January 30. Jury member Tory Healy (editor of Designlines), remarked that the jury was taken not only with the scope of completed projects, but also the sensitivity they demonstrate. “What impressed me most – beyond the material palette and use of advanced technology – is how they make me feel,” says Healy. “The sinuous interiors of Bar Raval and the Grotto Sauna in Georgian Bay, Ontario, are human-scale to the point of being embracive; every sense is locked in to the environments Partisans has CNC-sculpted from wood.”

Partisans’ ongoing projects include the expansion and renovation of Toronto’s Union Station – a multi-year, multi-phase endeavour with a budget in the hundreds of millions. Another of Partisans’ major updates to a Toronto landmark – announced a few days ago – is a plan to turn Hearn Generating Station along the lakeshore into an arts hub. The long-neglected industrial building is expected to open in time for the 2016 Luminato festival in June.