Revolutionary Voices in Housing, Then and Now 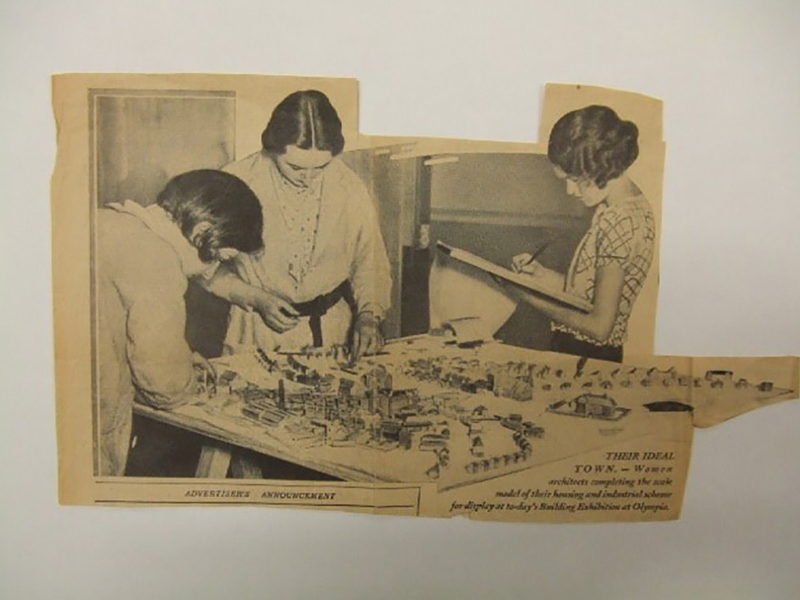 In 1936 housing consultant Elizabeth Denby made history as the first woman to lecture to a sessional meeting of the Royal Institute of British Architects. Her speech collated first hand research into the experience of those who had been rehoused in subsidized housing built after the First World War to outline areas where the design and planning were not fit for its intended purpose. Denby’s RIBA address was one of harsh critique followed by a series of her own radical proposals.

Throughout her career, Denby advocated for innovative and experimental housing projects oriented around user needs, but her groundbreaking approach to research and her impact remains overlooked and under-appreciated. Eighty-five years after her blistering lecture, and on the centenary of the first completed houses at the radical Becontree Estate, this night of inspirational talks highlights a number of other initiatives, groups or individuals committed to designing, delivering and providing radical and ambitious social housing. Speakers include Peter Barber, Elizabeth Darling and Amandeep Singh Kalra. 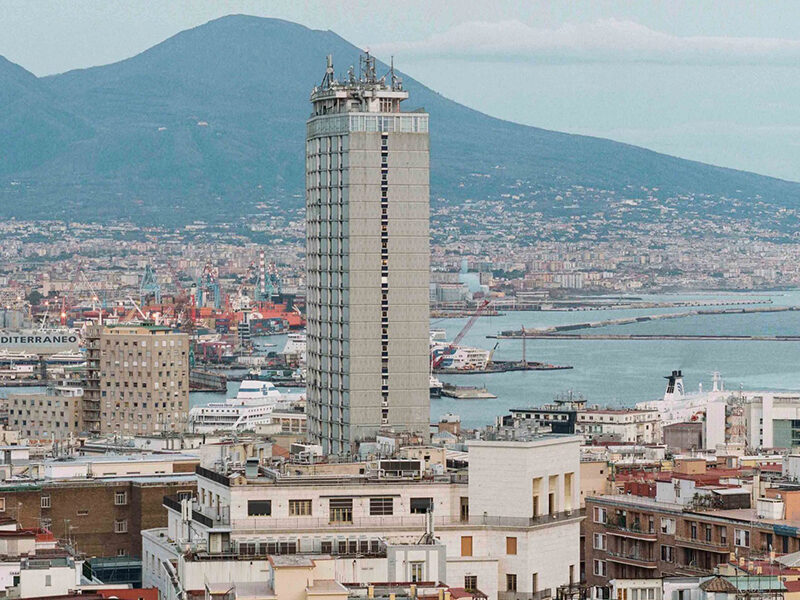 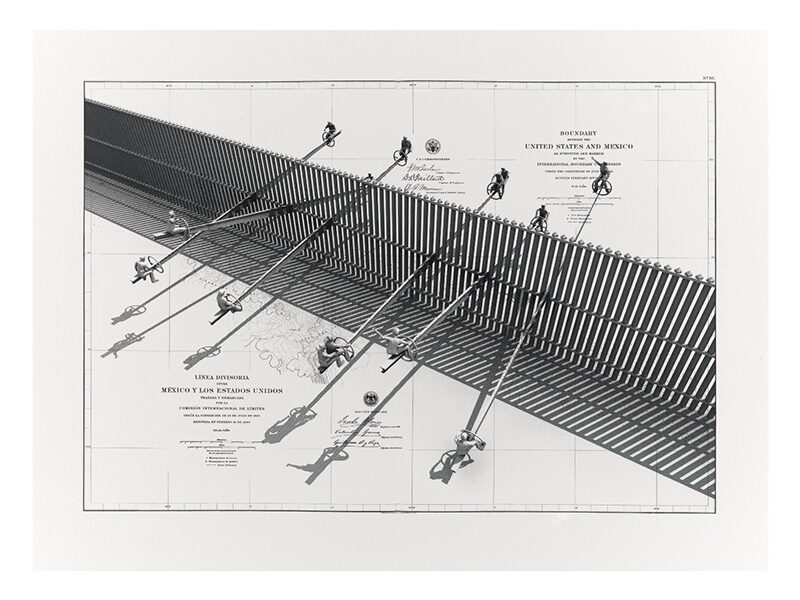 Drawing the Line: Rael San Fratello at the U.S.-Mexico Border 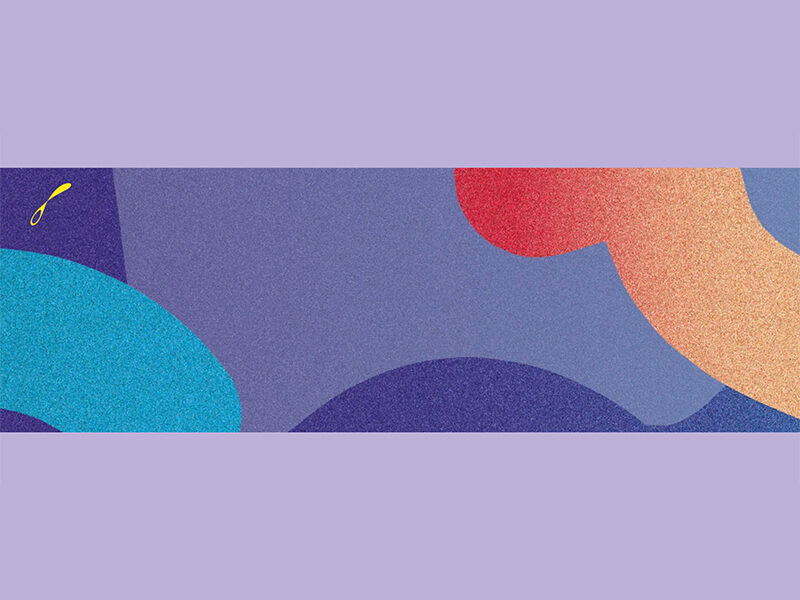 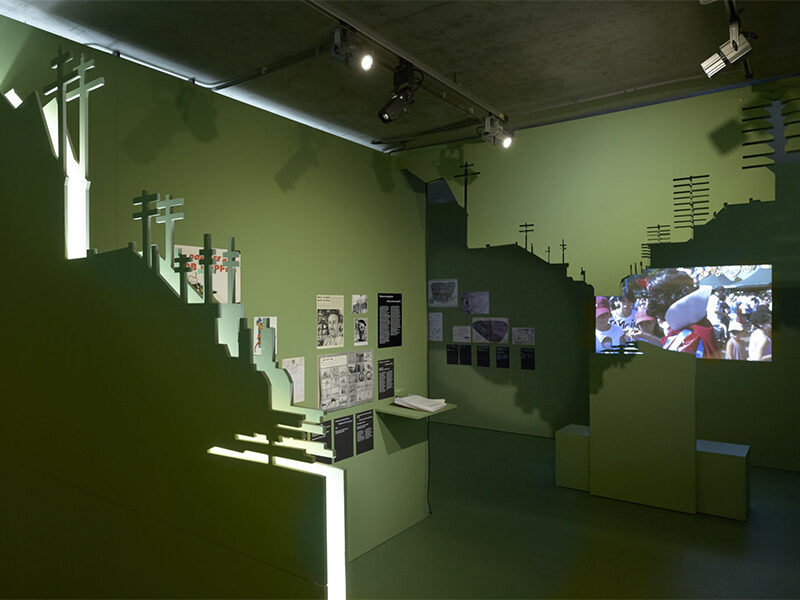 The Architecture of Staged Realities 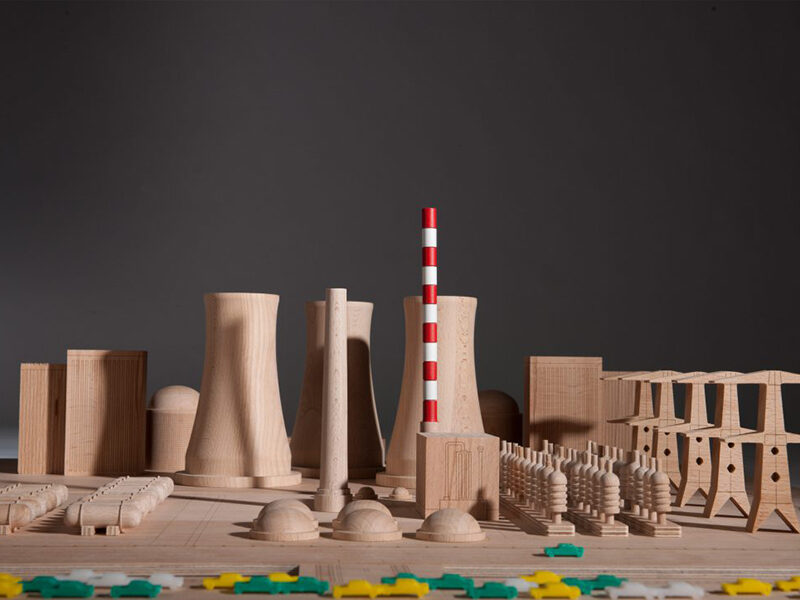