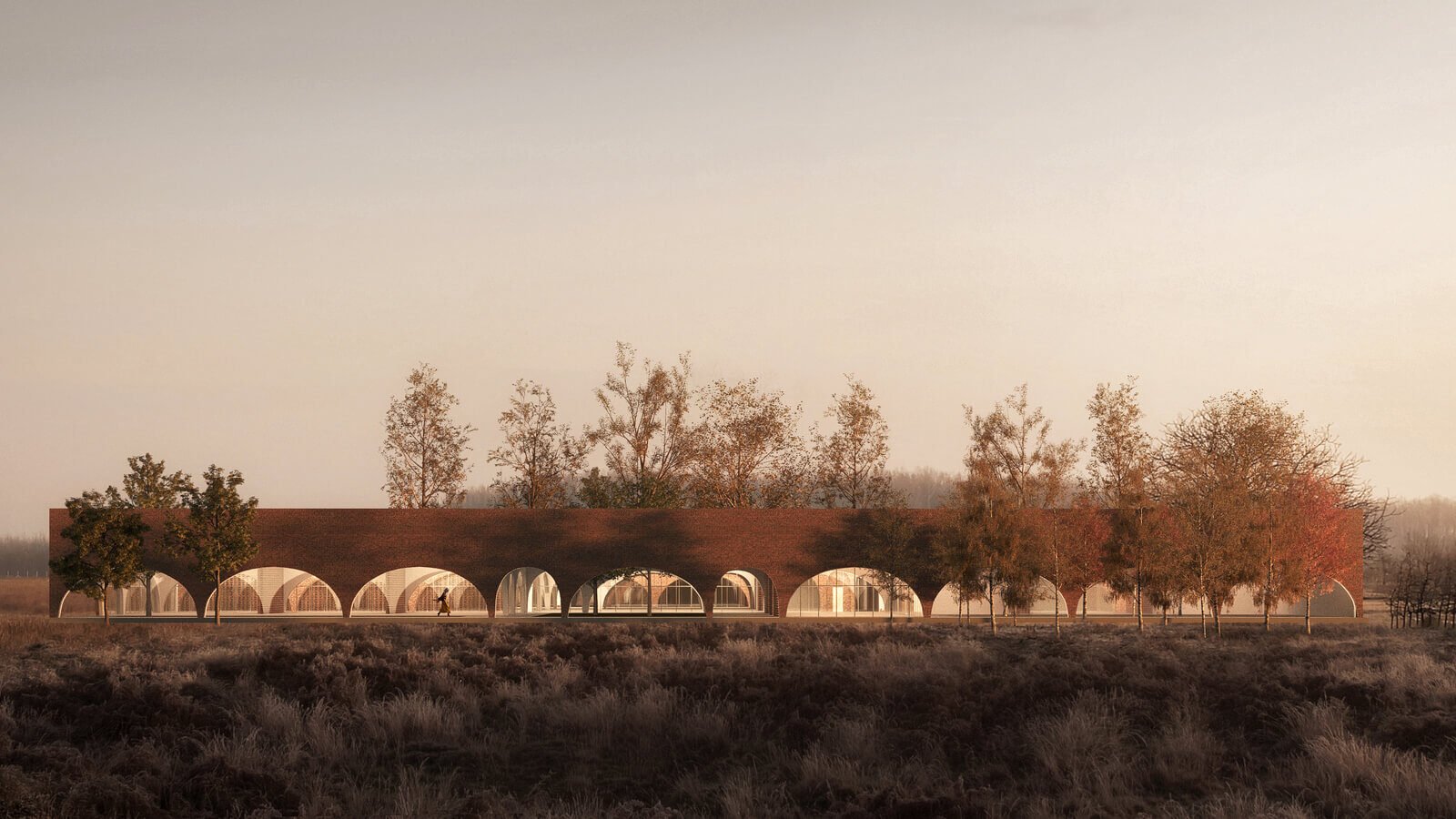 5 Things We Learned from Lina Ghotmeh

How single and collective histories inspire the Parisian architect, who argues that “spaces are part of us.”

Barely in her forties, Lina Ghotmeh is already making a mark on the world of architecture. In 2020, Stone Garden, a 13-storey residential tower she designed in a partnership between Dorell.Ghotmeh.Tane and Lina Ghotmeh — Architecture in her hometown of Beirut, was being completed when an explosion rocked the city’s port. Constructed with a 35-centimetre-thick envelope and deep-set windows, the building stood firm. It also telegraphs the Paris-based architect’s embrace of the theme of future archaeology and her understanding of cities as multi-layered timelines. Today, with plant fronds dripping from its facade, the project reflects Ghotmeh’s desire for “a city that is more close, more humane, more natural, more sensitive, more pleasurable and more fun.” Azure caught up with the architect to talk about her approach to past, present and future. 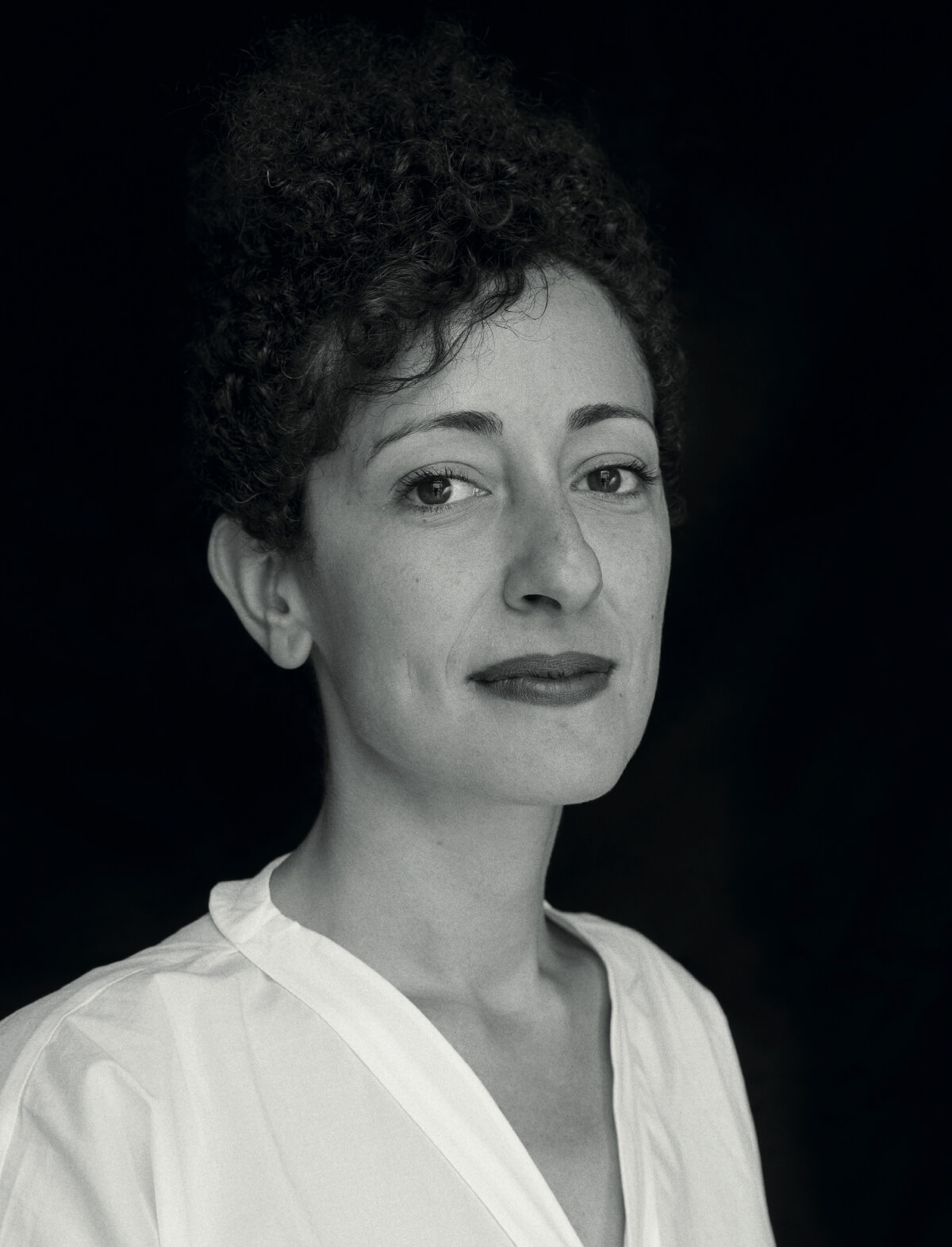 I grew up in Beirut during the [1975–1990] war, though I wasn’t conscious of that as a child. I lived in a tower, on one of the high floors that overlooked the cityscape — almost like a constant construction of a new architecture model, but completely alive under my eyes. I always felt this drive that I wanted to transform things, to embellish or to change the city, and to make it a place where people could be together. Without being aware of it, I was growing up with a sensitivity to space. 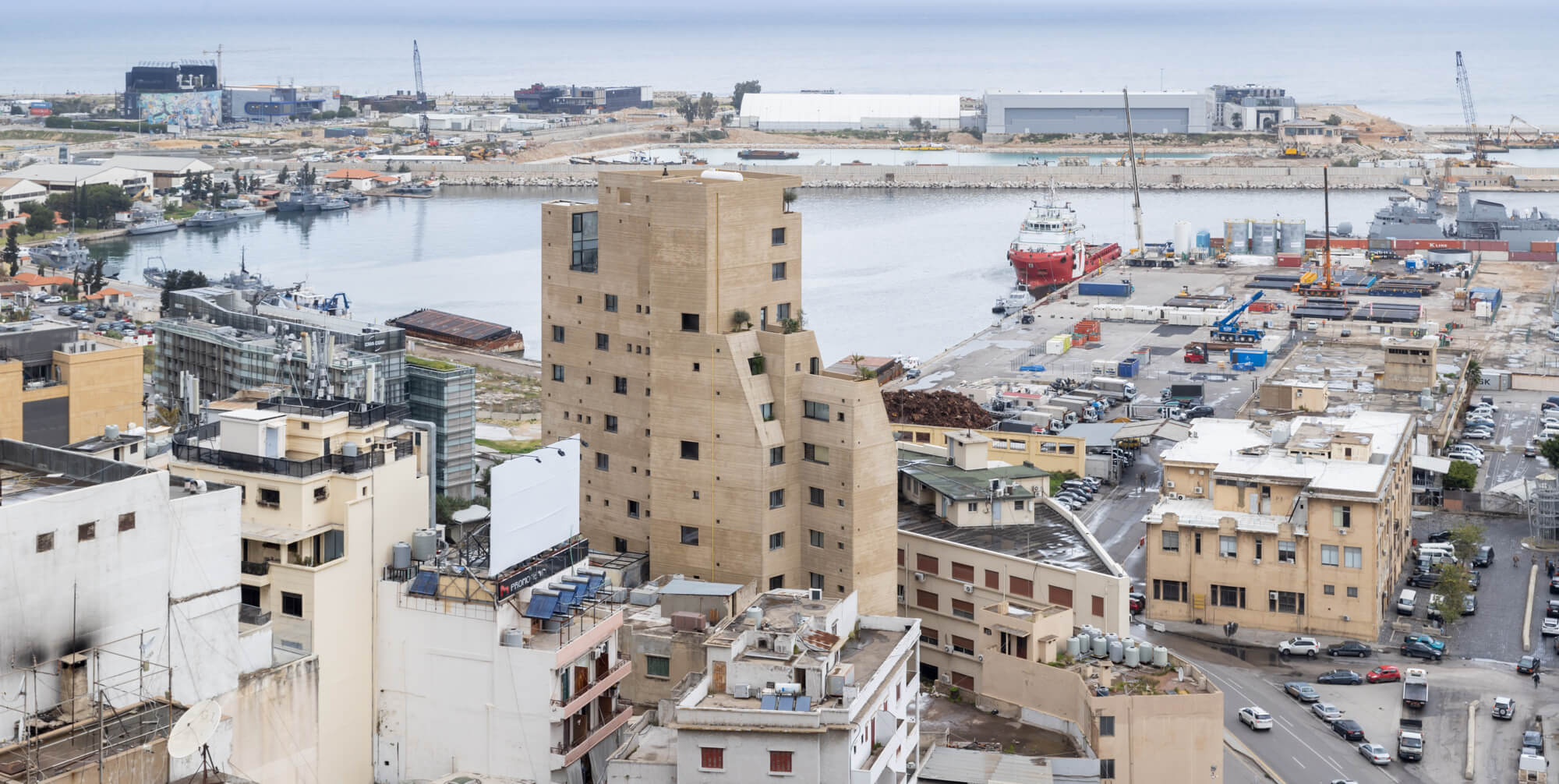 The city centre of Beirut is open archeology. You have this constant layering: the Phoenician city that was in this area, then the Roman, then the Ottoman. I just wanted to dig and discover objects, to find the history behind our existence and to understand why we build in this way. I was beginning to question how space feels for me as a woman and as an individual. 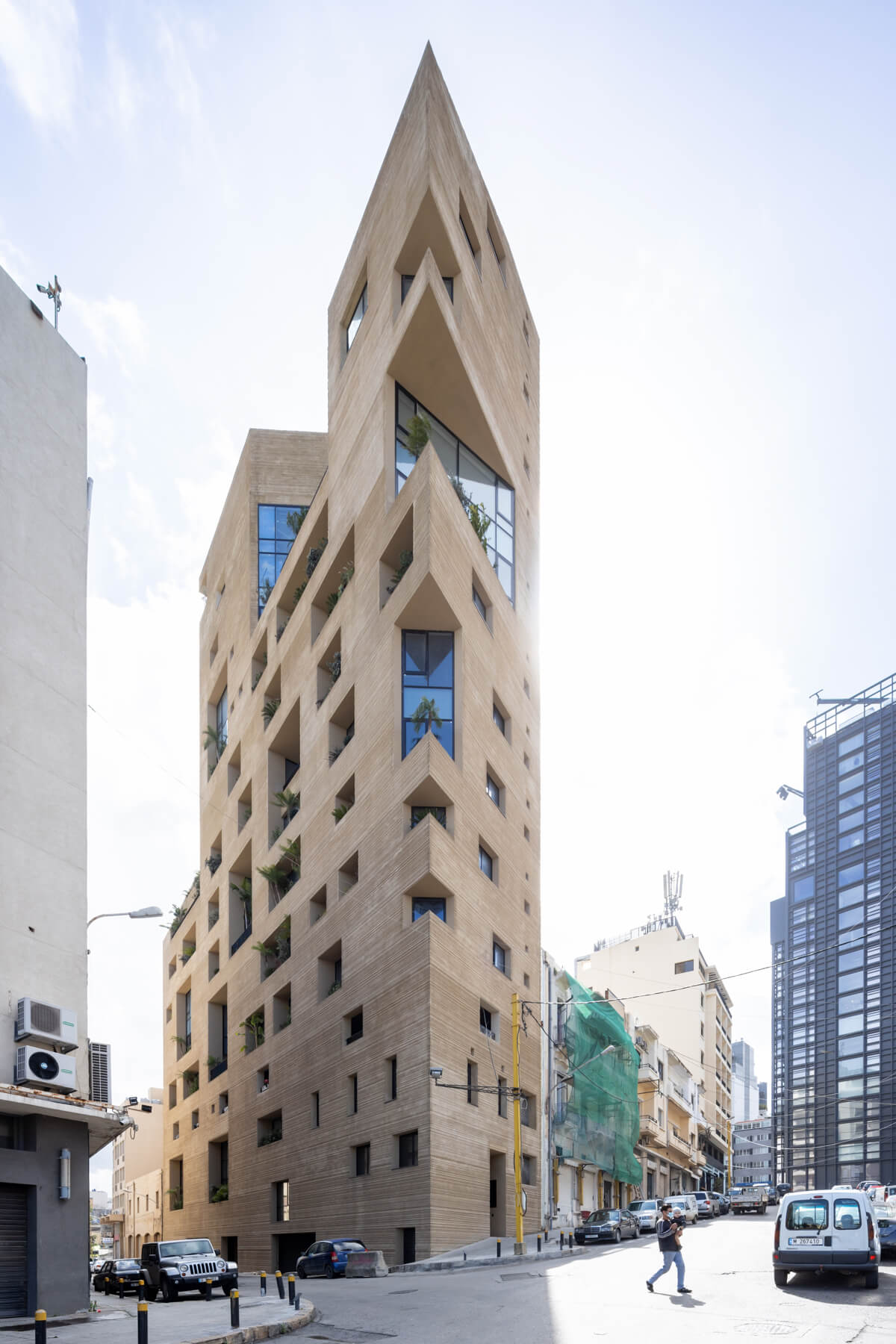 Stone Garden, although it’s a tower, is about this notion of belonging to the ground, emerging from the ground, having this earthly feeling. I looked to artisans, who chiselled the facade, which makes a connection with people who enjoy touching the building. This idea of touching an object or an environment emphasizes the fact that it’s a continuity of our bodies. It’s a dialectic relation. Our spaces are part of us.

PHOTO: Takuji Shimmura
4
A competition can change your life

When I was 26, I found an open competition [to design the Estonian National Museum, also with Dorell. Ghotmeh.Tane / Architects] and, just a month later, received a call saying that we won. Normally, architects end their career with this kind of 34,000-square-metre project. I started with it. Still, I had to be persistent; it took a lot of time to make the museum real. The whole process took 10 years. 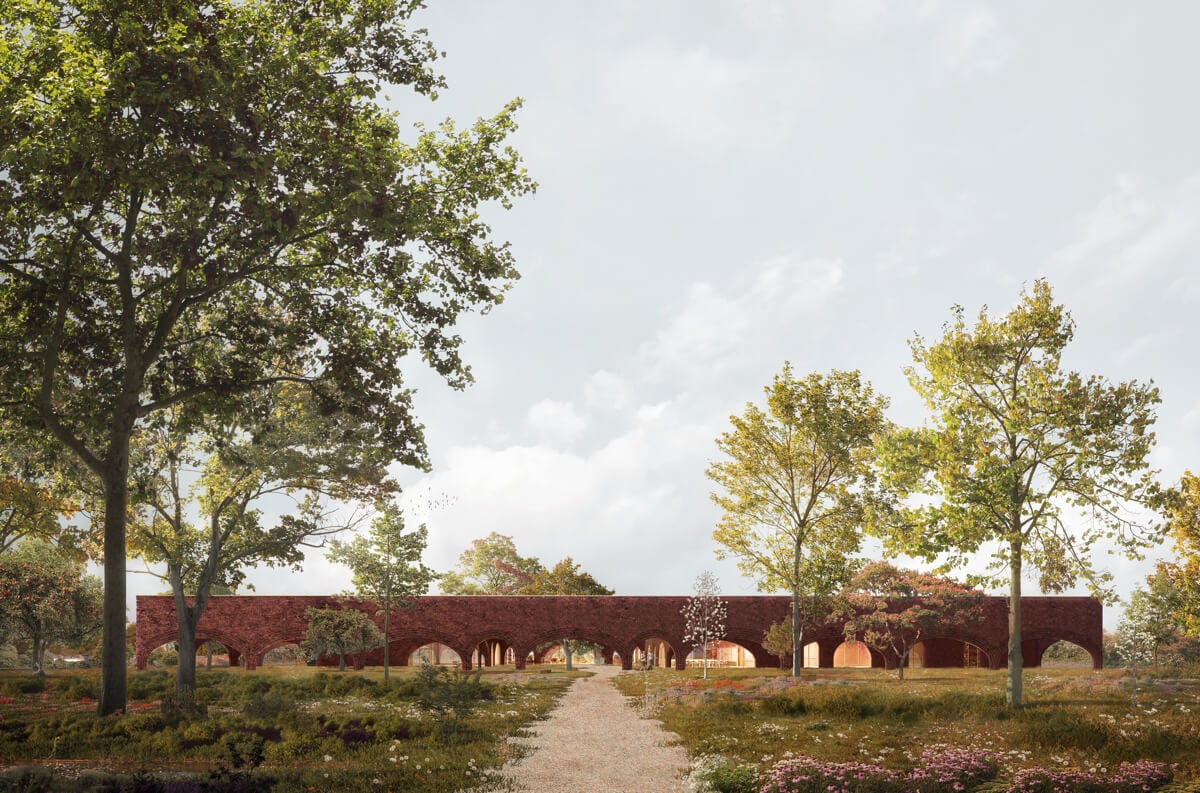 When designing, I’m looking at the micro, the human and the larger scale. With my team, I’m totally able to work from the smallest detail to the most global aspect. An example is a wooden tower we’re developing in Paris: It’s not just about architecture, but about creating a whole circular economy.

How single and collective histories inspire the Parisian architect, who argues that “spaces are part of us.”